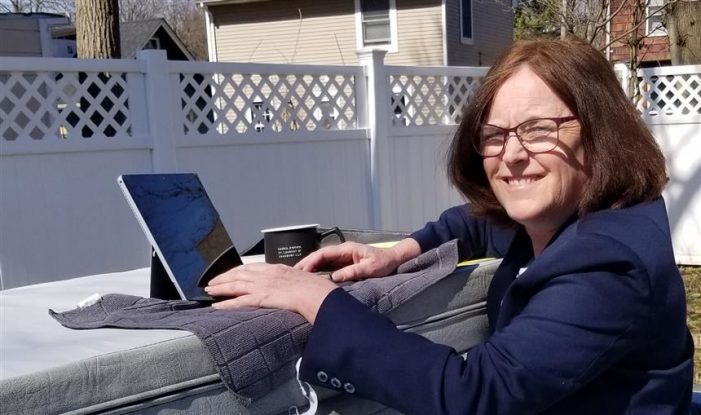 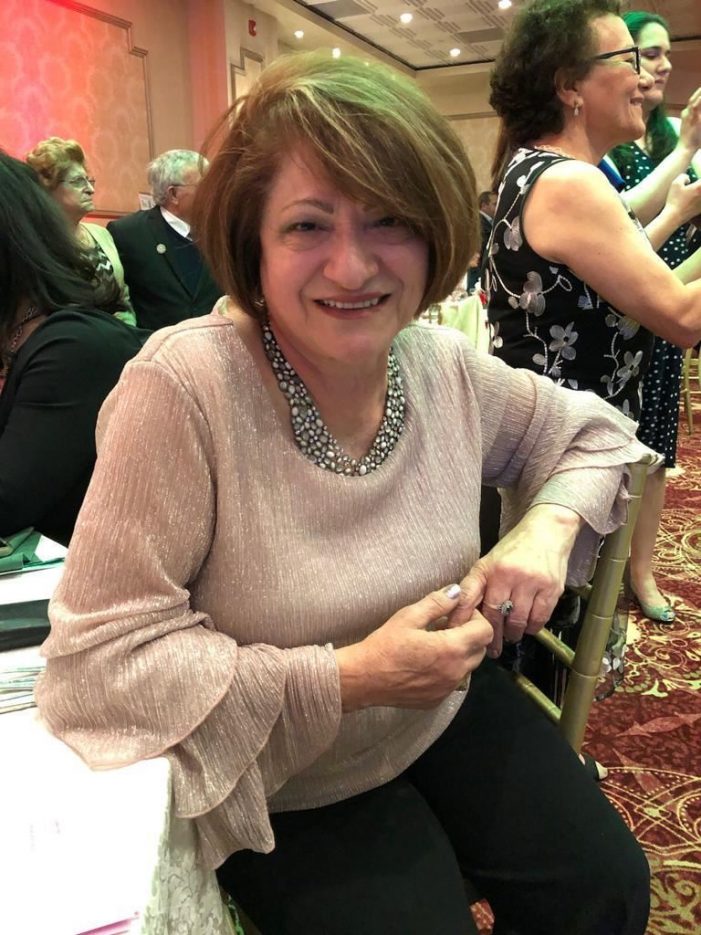 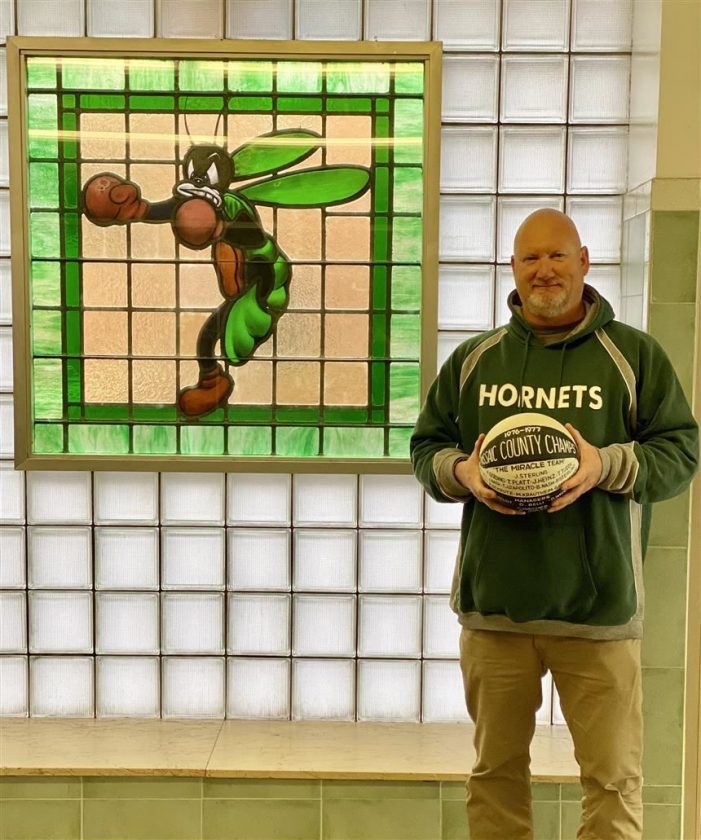 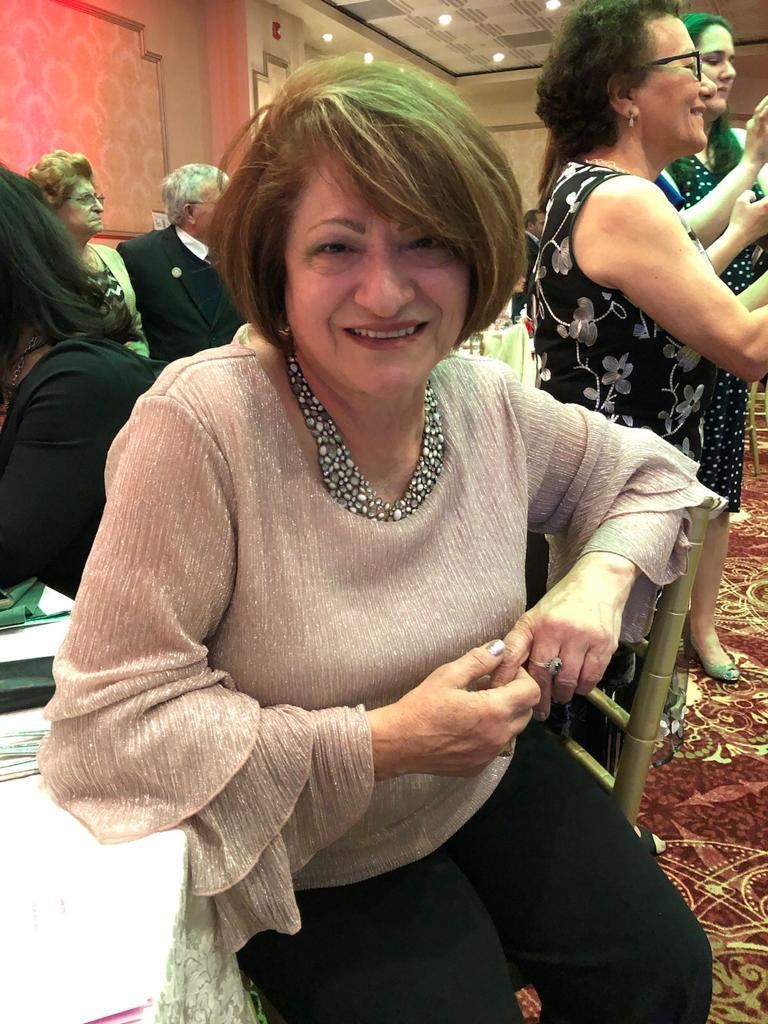 Ms. Maria Papaleo started her teaching career at Montclair Kimberley Academy, where she worked for 10 years. She then worked at Nutley High School for another 10 years. Then, she was hired as a World Language Department Head at Passaic Valley. Ms. Papaleo taught both Italian and Spanish for 16 years. In addition, Ms. Papaleo has advised Italian Club, Spanish Club, and the World Language Honor Society. “The best 16 years of my life came at Passaic Valley High School,” said Ms. Papaleo.

Throughout her career, Ms. Papaleo has been instrumental in various professional language organizations outside of the classroom. One of which is FLENJ, the Foreign Language Educators of New Jersey. FLENJ provides workshops for teachers and scholarships for students. Ms. Papaleo is also co-founder of the Italian Teachers Association of New Jersey (ITANJ).

Ms. Papaleo’s teaching philosophy centers on imparting much more than just a knowledge of world languages. “My greatest achievement is giving the students all I’ve learned from being in different countries,” said Ms. Papaleo. “I’ve tried to motivate the students to understand and appreciate other cultures.”

Ms. Papaleo’s dedication to education will continue despite her retirement. “After I retire, my goal is to promote languages in high schools and colleges,” said Ms. Papaleo. “I want to donate my time to help people who are less fortunate than I am. I want to be in an organization that helps people. My goal is to work for Court Appointed Special Advocates (CASA), which is a international organization that helps people from Spanish speaking countries with activities related to schools and helping kids who don’t have homes. It helps them with financial situations.” 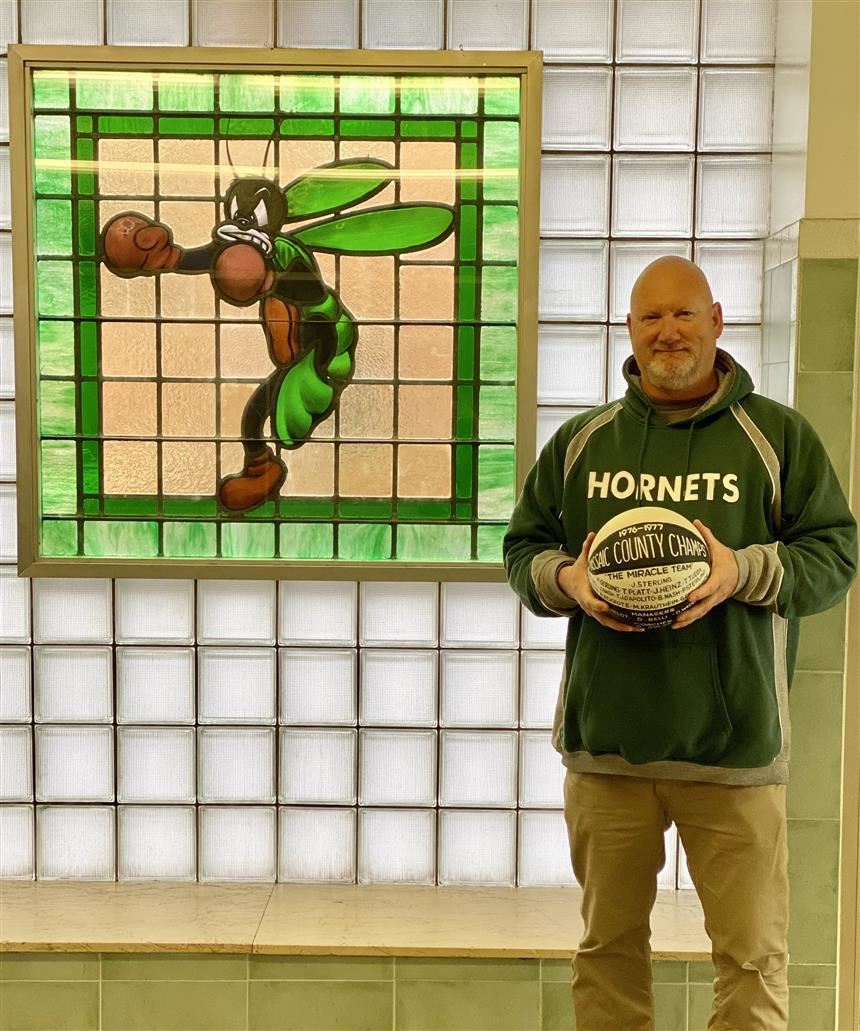 Mr. Tim Platt retired earlier this year as Supervisor of Buildings and Grounds. He worked at PV for 36 years, starting in 1984. In that time, Mr. Platt became an indelible part of the Passaic Valley community.

“He’s definitely missed. I think he was a friend of everyone here. He helped anyone who asked for his help,” said Business Administrator Mr. Colin Monahan, who is good friends with Mr. Platt. “We hope he is happy in his retirement, because he deserves it. We all miss him. We wish him the best, he and his family.”

Mr. Platt and his children are alumni of Passaic Valley. “He is a Hornet through-and-through,” said Mr. Monahan. Mr. Platt played basketball for the Hornets during his time as a student. He was part of the Miracle Team of 1977. As an administrator, Mr. Platt was a very big supporter of the Athletics Program.

Furthermore, he was involved in the development of the Teen Center, the Autism Program, the Girls-Team Room, and the Passaic Valley Bus Program. He  was also instrumental in the implementation of the Security Team, which now has 6 officers. 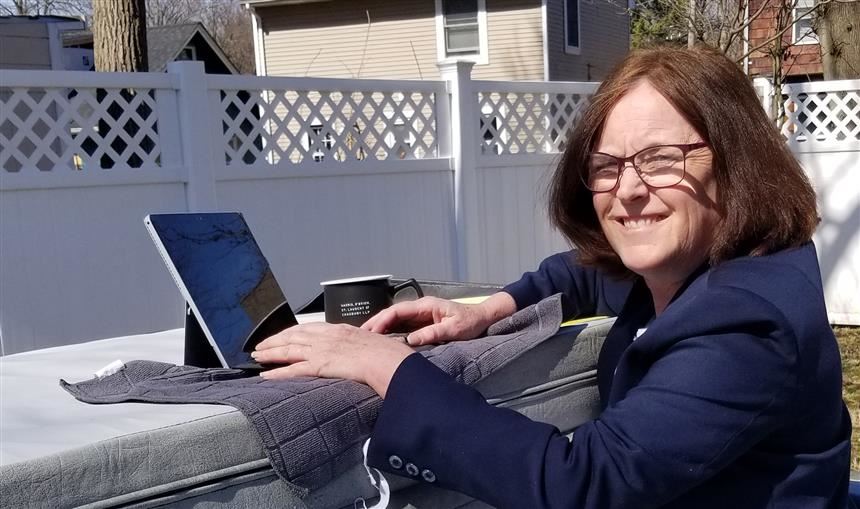 “What can I say about Ms. Odgers, she always kept it fun and interesting,” said fellow Business Teacher Mr. Joe Auteri. “You never know what to expect with her. She was always a lot of fun and always put her students first. I cannot remember a time where her students did not look forward to coming to her class. She always kept them on their toes and found interesting ways to get her lessons across. We wish Ms. Linda Odgers well on her retirement and she will be greatly missed by the PV community.”

Ms. Odgers dedication did not go unnoticed by her students. “Through Financial Literacy, Ms. Odgers taught me many important skills and prepared me for the future,” said Carissa Canzona ’21.