Transplant Recipient Continues to Fight Liver Disease for Others 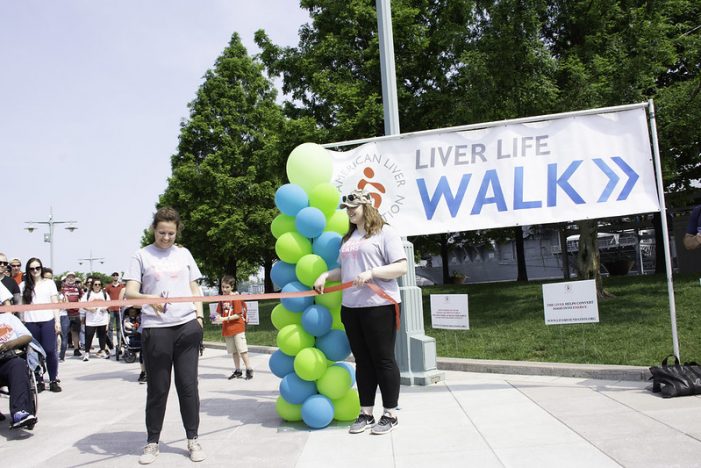 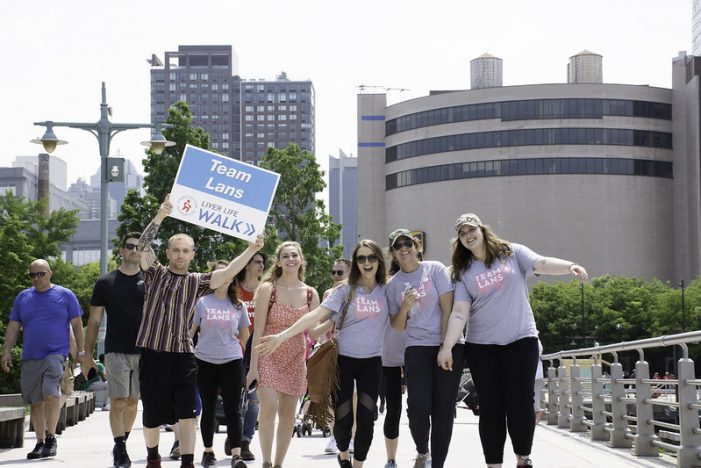 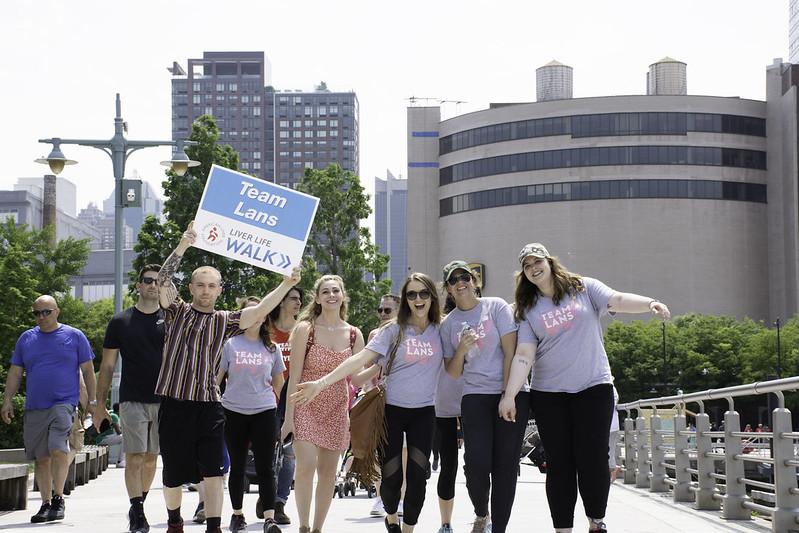 “When I was about 11, I began experiencing symptoms that I would later find were linked to liver disease,” says the Ridgewood resident. “I rapidly lost weight, I experienced intense itching on my legs, so much so that I would scratch until I bled. My skin became discolored and yellow. I went from doctor to doctor and they all recommended different specialists and I felt like I was falling down a rabbit hole, but I didn’t really have a choice. I kept going to the doctors, I kept getting blood work done, I even went to several neurologists to see if it was something in my head. Finally, after we couldn’t take the lack of answers anymore, my parents took me to the ER. Blood work was drawn and that’s when they discovered my liver numbers were way off.”

Lans, who works as a real estate agent in Garfield, was again sent to a multitude of doctors, her visits taking her to a hospital in Hackensack, but also beyond to one in  New York City, and she and her parents even flew out to the Mayo Clinic in Minnesota to see if the mystery of her illness could be discovered. “I spent the entirety of my high school years in and out of hospitals,” she says, “too sick to participate.”

By the time Lans was diagnosed with Primary Sclerosing Cholangitis, a chronical disease which attacks the bile ducts both inside and outside a person’s liver, the illness had progressed so much she had to be put on a transplant list. “About a month later, I got the call and went into surgery!” she says.

Lans was the first in her family to suffer from liver disease, and every year since her liver transplant in March 2010, she and her family have been active participants in the Liver Life Walk in New York City. “Every year, we raise money for the foundation and go on the two-mile walk in honor of those we lost and to support those who are currently struggling. Although I am feeling MUCH better now, having had a liver transplant, it will be a lifelong battle for me. My immune system is severely compromised, so especially during times like these (a pandemic), it’s scary for me. The American Liver Foundation’s mission is to fund the research to prevent and treat liver disease. That has become my personal mission as well.”

Lans credits some amazing people she works with who have also decided to make defeating liver disease their mission, and herself states her purpose in the fight, especially in these trying times. “I wouldn’t be doing my duty as a transplant survivor and advocate if I didn’t touch on this when discussing the ultimate goal of defeating liver disease. You see, although having a liver transplant 100% saved my life, the road to recovery didn’t stop there. In order to keep my body from rejecting the transplanted liver, I am on many drugs that completely wipe out my immune system, so it doesn’t ‘fight back’ against the transplanted organ. Of course, that means I can’t really fight off anything. I am at an incredible risk for common colds and flus but during a (COVID-19) pandemic, it’s especially concerning as I am very much at risk for contracting this as well. That is why it’s so important to me to bring awareness to liver disease and after-transplant care.” She asks that those wishing to support and fund she and her team should visit the Liver Walk link directly at www.liverlifewalk.org/newyorkcity/support/#TeamLans.

Lans closes by expressing her gratitude. “I wouldn’t be here saying any of this if it wasn’t for my friends, family and community supporting my team and myself. I wouldn’t be here without the amazing doctors at Columbia Presbyterian who guided me through every step of the process, including the 13-hour surgery. The list of people who have positively impacted my life when such a curveball was thrown into it goes on and on. My doctors, my teachers, my therapists, heck even my favorite hair salon ‘donating’ haircuts when I was too sick to even brush my hair.”

“There is one thing that this entire process has taught me, and that is that for every bad thing that happens, there is so much more good.”