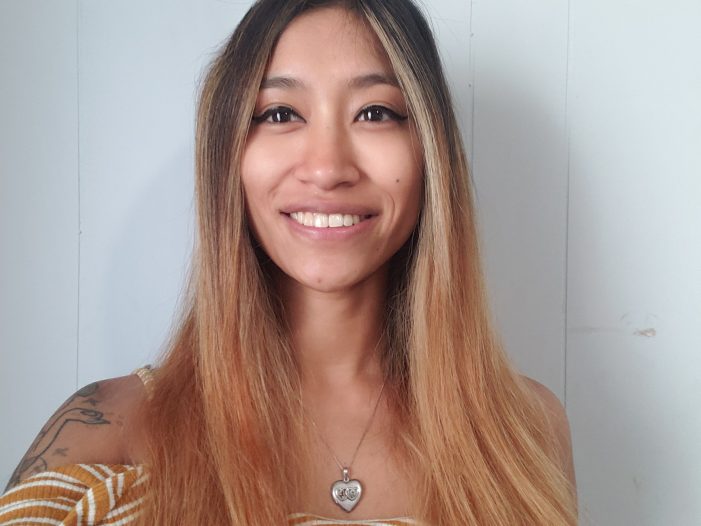 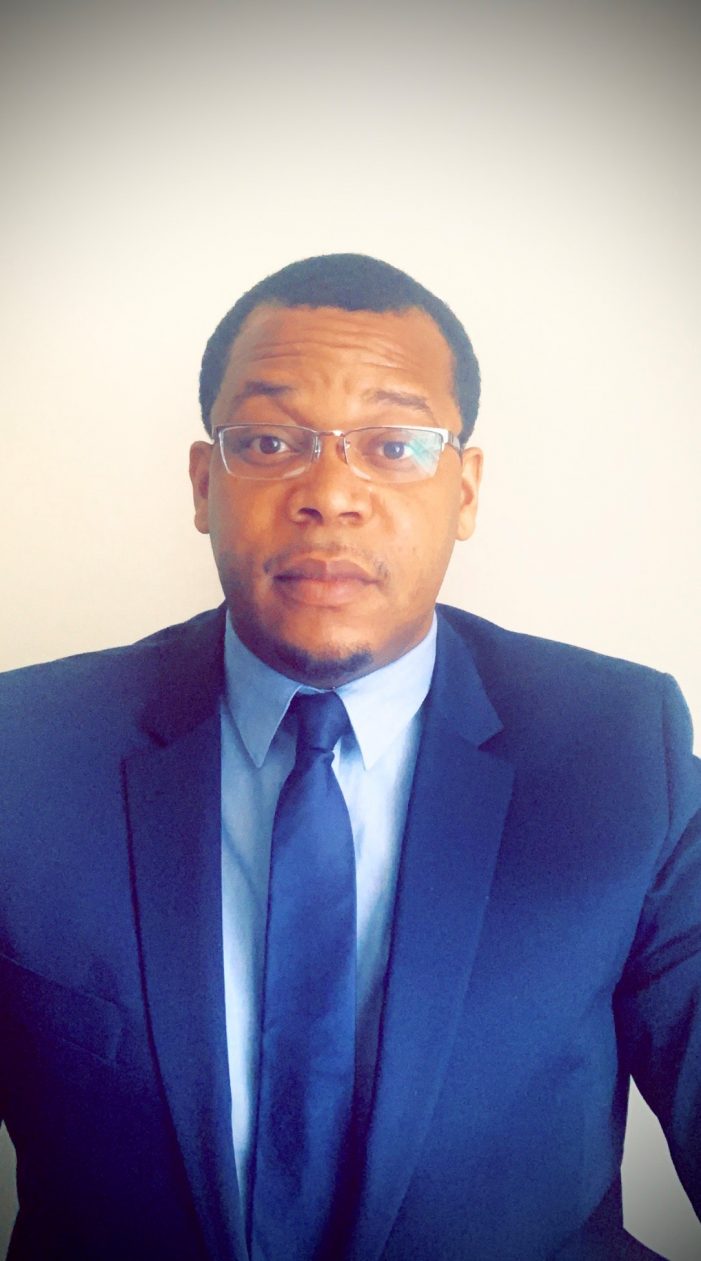 Mendoza and Anding, along with several other students from across the state, have received this recognition from the New Jersey Council of County Colleges (NJCCC). Traditionally, NJCCC holds a ceremony to recognize these scholars but this year their certificates and the medals All-State Academic Team members receive will be mailed to them. CCM hopes to be able to hold a recognition ceremony perhaps later this year to recognize Mendoza, Anding and other outstanding students.

At CCM, Anding has served as president pro tempore of the Student Government Association and is also a member of both the PTK and Alpha Mu Gamma honor societies. Additionally, he has served as a student representative on CCM’s College Council and the Student Affairs Committee.

To be considered for membership in the PTK chapter at CCM, students must have a 3.5 or higher grade point average.