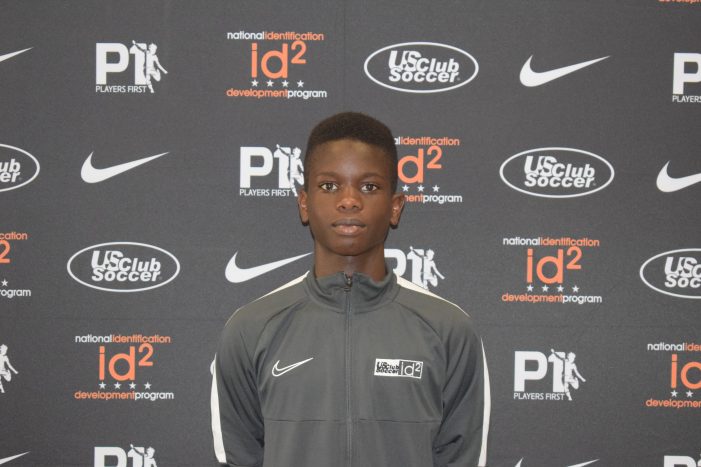 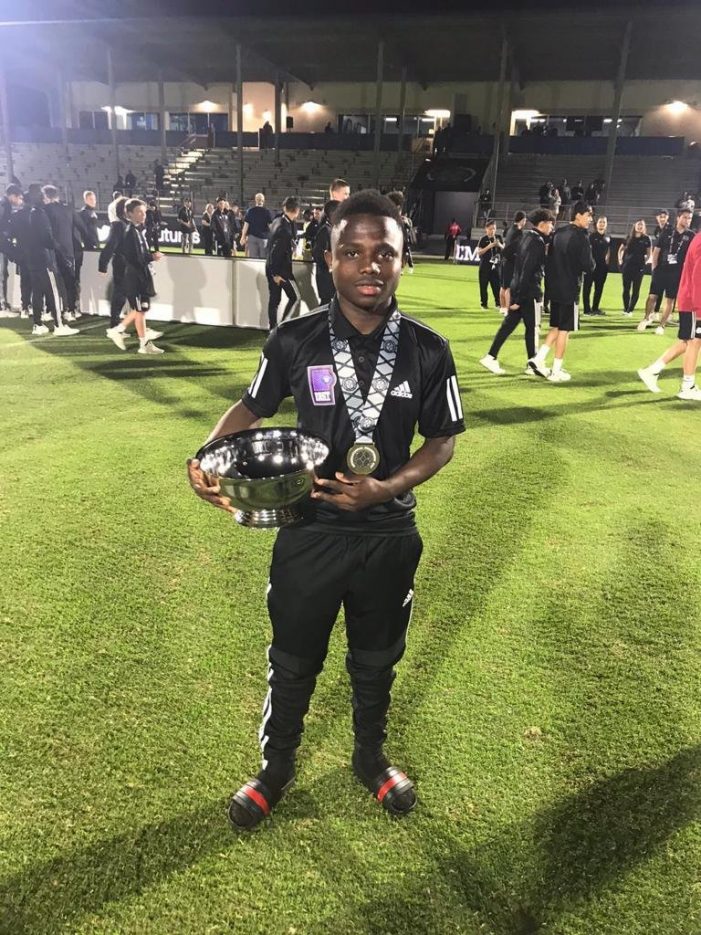 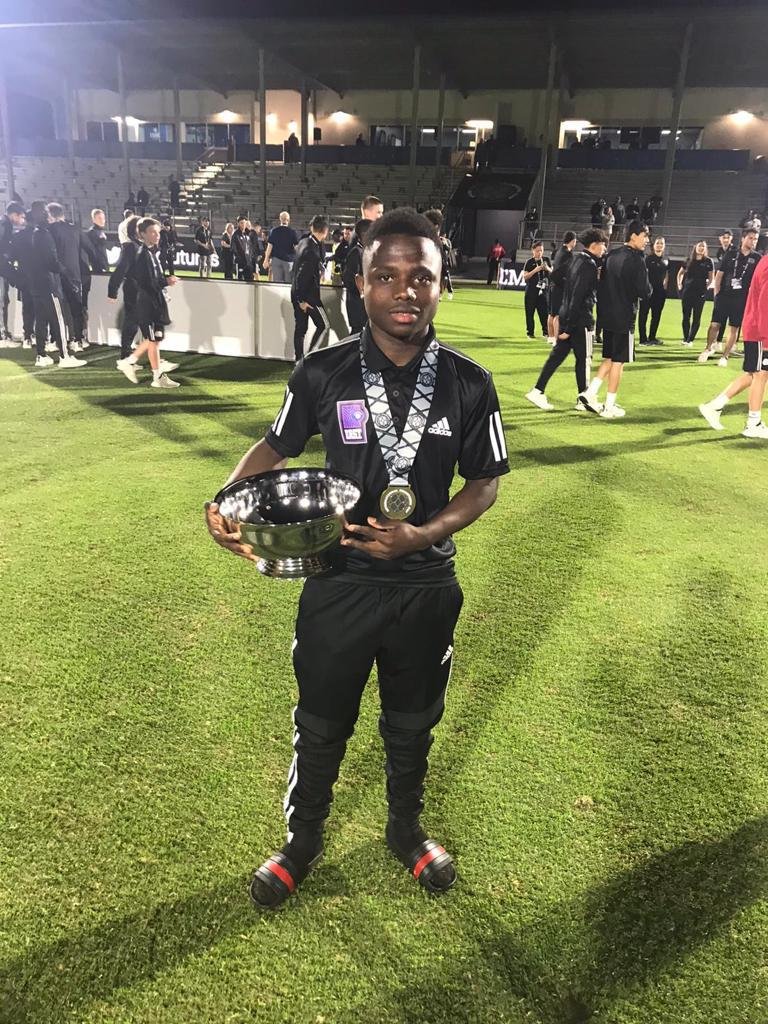 US Club Soccer, a prominent member of the U.S. Soccer Federation and the leading organization developing soccer clubs across America – announced the 2020 id² National Selection International Tour boys roster that traveled to England and Scotland, March 13-24, for a memorable experience highlighted by friendlies against top academy clubs and sightseeing tours.

The delegation was immersed in elite competition against top academies and get exposed to English and Scottish cultures, helping these young players to grow on and off the pitch. This is the 11th consecutive international trip for the boys id2 Program, and program director Gerry McKeown has led the team every year. The 2020 id2 National Selection International Tour signifies the final programming element of the age group cycle targeting 2006-born boys.

In 2011, the boys id2 National Selection team also traveled to England and Scotland, competing against Celtic, Everton and Manchester City. Over the course of id2 National Selection history, other trips have been to Spain, France, Argentina, Belgium, Italy, Germany and the Netherlands. That geographical diversity has resulted in games against the likes of FC Barcelona, Real Madrid, Boca Juniors, Juventus, Inter Milan, Atletico Madrid and Ajax.

The 18 players selected for this trip began their journeys in northern New Jersey, as the team acclimated to each other in a brief domestic camp. Then, the id2 National Selection boys team traveled across the pond to Glasgow, Scotland, where it was based for four days, before transferring to London, England for the remainder of the tour.

“After working hard to identify the best talent in the United States, we are excited to challenge this talented group of players by playing the best teams in the U.K.,” says id2 Boys Program Director Gerry McKeown.

“Our goal is to provide cultural, sporting and life-learning opportunities, which they can carry with them for the rest of their young lives. We hope that it can also result in eventual National Team exposure for some players that are competing outside the U.S. Soccer Academy platform.”

This id2 National Selection International Tour is a combination of friendlies against top English and Scottish academies and sightseeing excursions – valuable for both soccer and personal growth of these talented players. There were two matches in England, two matches in Scotland and one scrimmage during the domestic camp in New Jersey.

Consistent with US Club Soccer’s philosophy that identification and development should be free to players, the organization is funding the trip in conjunction with the strong support of Nike; there is no cost to players, including airfare, lodging, meals and gear. Verizon has also become the presenting sponsor of the id2 Program and is supporting both international trips. More details on the Verizon partnership are coming soon. The id2 Program is an Olympic Development Program approved by the United States Olympic Committee and U.S. Soccer Federation. Premier International Tours is assisting with travel logistics.