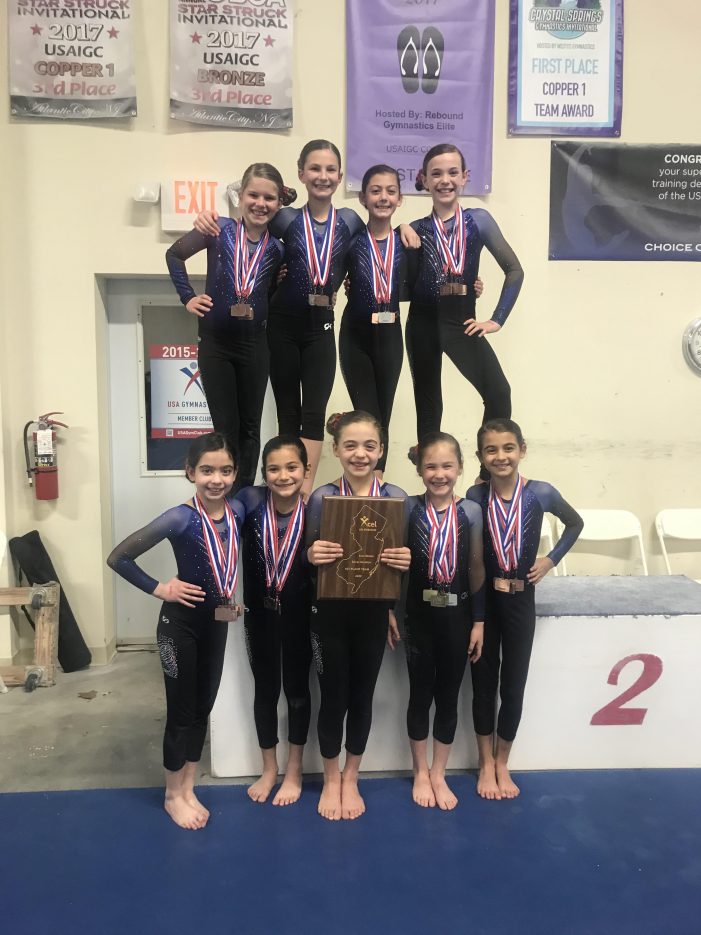 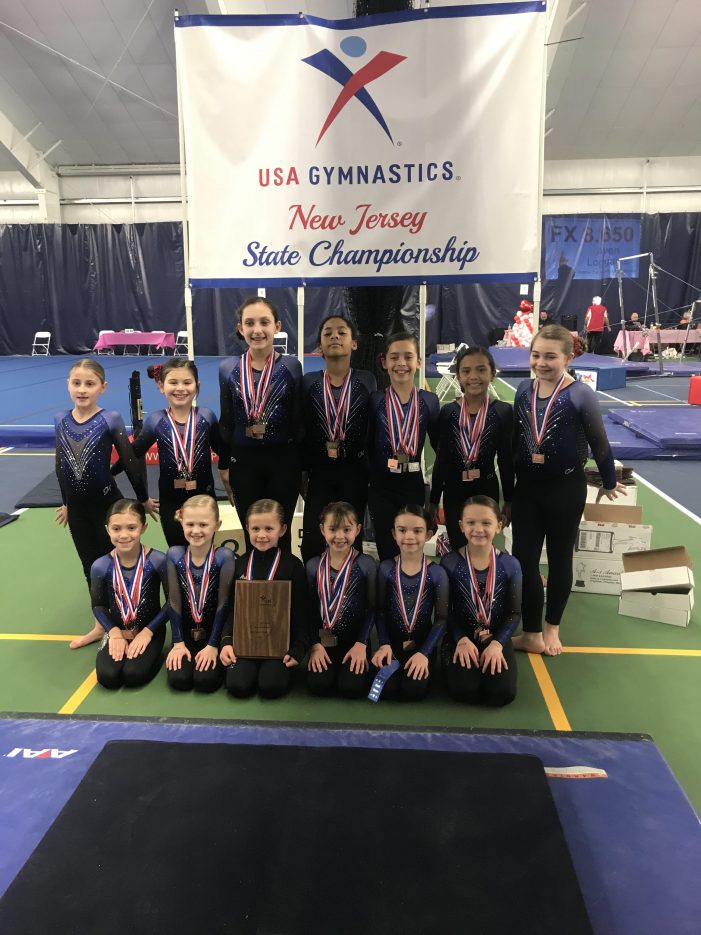 Each team member contributed to the successful season they experienced. The passion for gymnastics is secondary to the love they have for their teammates and USA TWISTERZ. The teams are excited for what next year will bring and are working hard toward the next season under the coaching of Erin Gloor and Nicole Pappas. Both coaches are the two coaches who work with the girls while they are training.

“Consistency in coaching is a top priority for me as a studio owner. Additionally, we strive to have smaller teams, and only one team practicing at one time in an effort to be able to fully dedicate ourselves to the girls who are committed to the team. Similarly, our recreation program functions in the same manner allowing us to personally invest in every gymnast when they come for class. In turn this private setting allows the gymnasts to maximize their time spent in the studio and the instructors to forge a strong relationship with each individual gymnast.” Gloor said.