Villa Walsh Academy Sophomore Sparkling in the Sport of Taekwondo 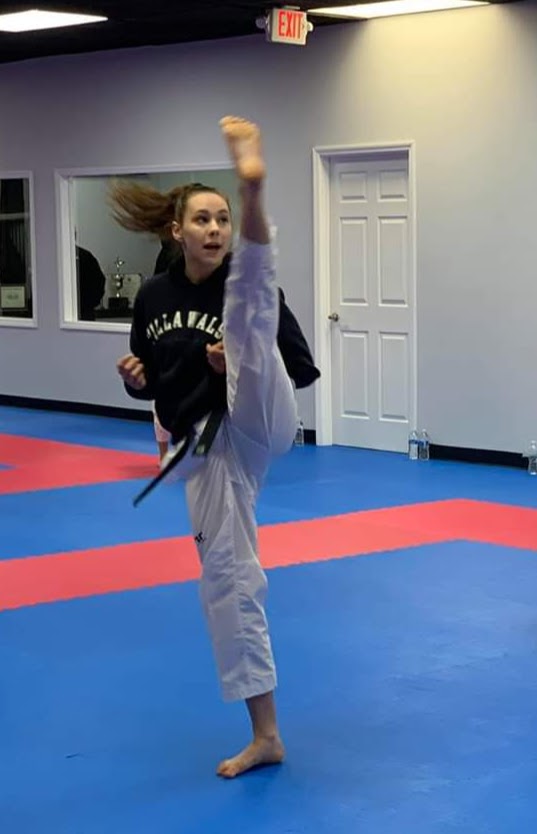 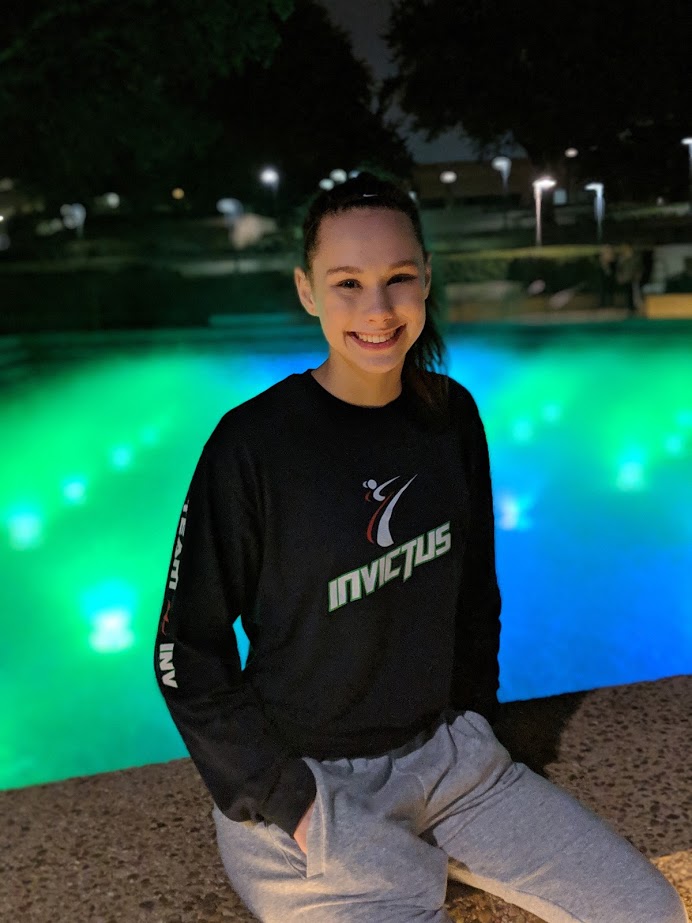 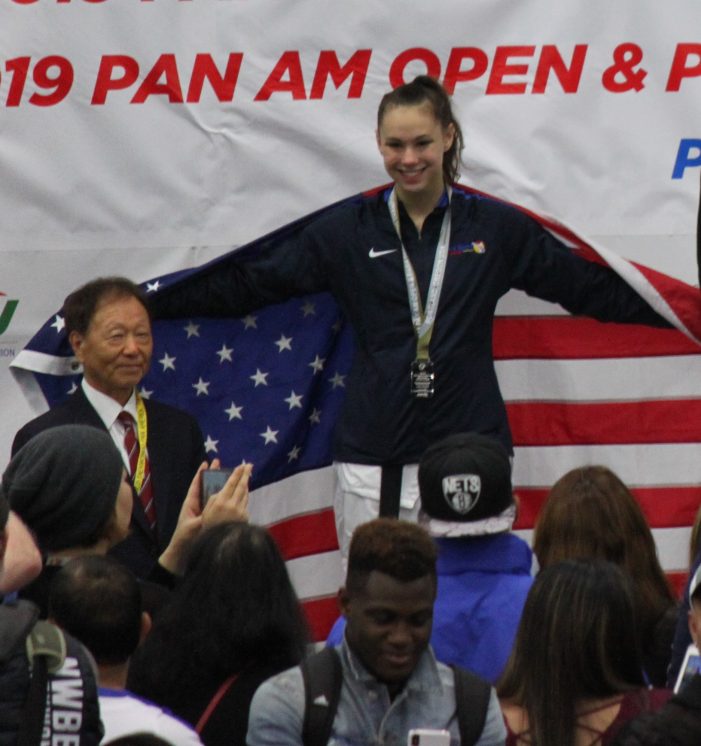 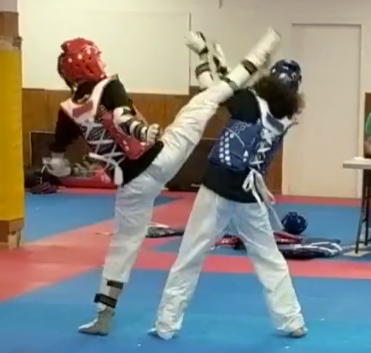 Larissa Donohue, a sophomore at Morristown, New Jersey’s Villa Walsh Academy, is quite accomplished in the sport of Invictus Sport Taekwondo.

Donohue, who perfects her skills under the tutelage of Richard DeGeorge at Shim’s Martial Arts Academy in Union, New Jersey, participates in “Olympic Taekwondo Sparring”. She has practiced the sport since age 5. “I was doing a lot of different sports when I was little just to try things,” she recalls, “and I really liked it, and I kind of started to stick with it around third grade. I was around age 9, and I kind of started to drop other sports that I was doing.”

Donohue, a Randolph resident and 2nd degree Black Belt, has won many individual and team medals, and this 2019 season was named an All-American athlete by the United States of America Taekwondo (USAT, the national governing body for the sport and division of the USOC – United States Olympic Committee). So far this season, she has won gold medals in competitions in New Jersey, Pennsylvania, and Texas, won a silver against international competition in New Jersey and at the Pan America games in Portland, Oregon, and has won a bronze medal at the USAT national competition in Minneapolis.

Donohue attributes her love of the sport to the fun and strategy of it. “I love training, and it’s really intense training, more than soccer and almost every other sport.” She elaborates “It’s speed, it’s strength, it’s thinking quick in the moment – you have to not only get away from another person’s kicks, but you have to kick back.”

Nine members are on Donohue’s team, and the season runs all year round. Her toughest opponent faced is Canada’s Nadja Testic, a top-rated Taekwondo fighter, who bested Donohue in a close match. Donohue currently fights in the Junior (15-17 year-old) World Class Black Belt Division in the 55kg (121 lbs.) weight class.

Jay and Kathleen Donohue support their daughter 100%. “It means a lot. I know it is a huge time commitment and they are able to financially support me, and also emotionally support me.”

Jay Donohue speaks to his daughter’s dedication to the sport. “As her parents, we never realized the commitment

involved in this sport at the competitive level.  When Larissa first started TKD at a young age, we were just hoping for her to learn basic balance, get some exercise and learn some discipline. We never realized we would ultimately be traveling across the country (and now internationally this coming year) to attend competitions and seminars.  Larissa’s schedule keeps everyone busy. When in full training, it’s a 5 to 6 day a week commitment for Larissa (and parents). Between strength and conditioning and sport-specific workouts, we’re always taking Larissa somewhere to train or compete. On top of this, she needs to strictly manage her diet, as this is a weight-division sport.  We don’t know how she does it, but Larissa is able to pack all this in and schoolwork too. Larissa’s ability to manage all the vigorous activity — let alone being able to walk onto a mat and fight someone — has always impressed us.”

Donohue’s future includes (hopefully) the Paris Olympics in 2024, and she is also interested in a future career in nutrition in sports, because, “It’s such a big part of my life right now.”