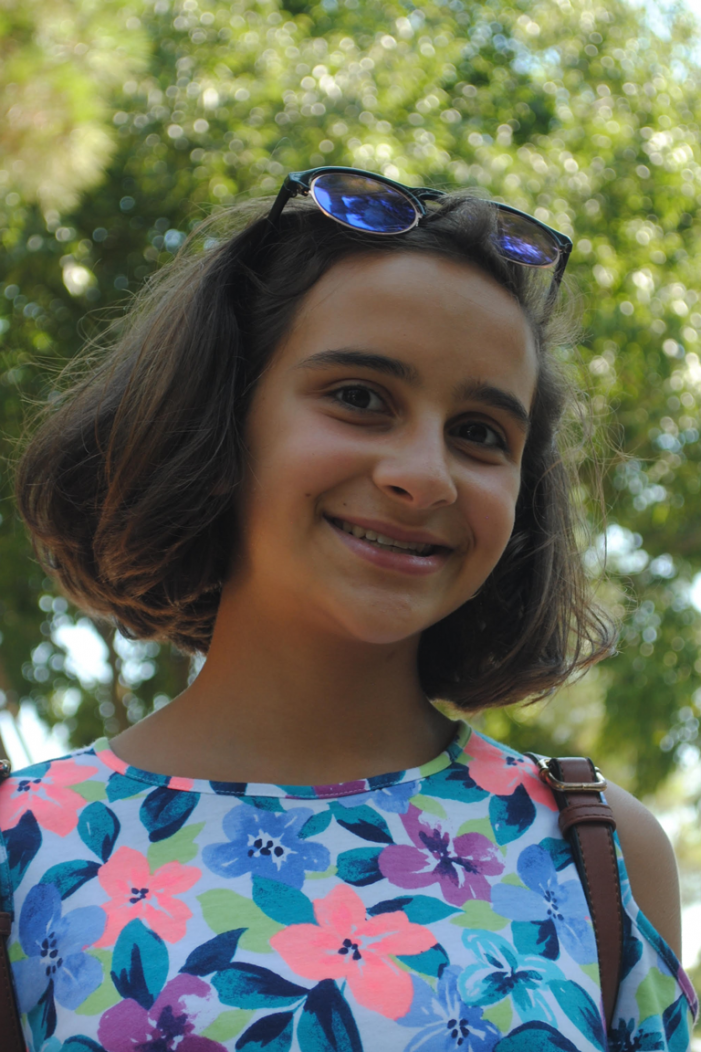 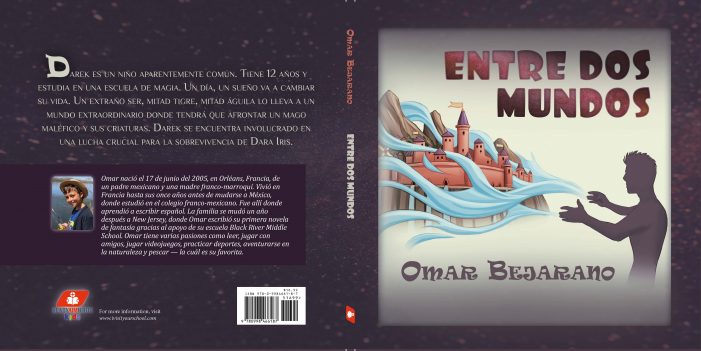 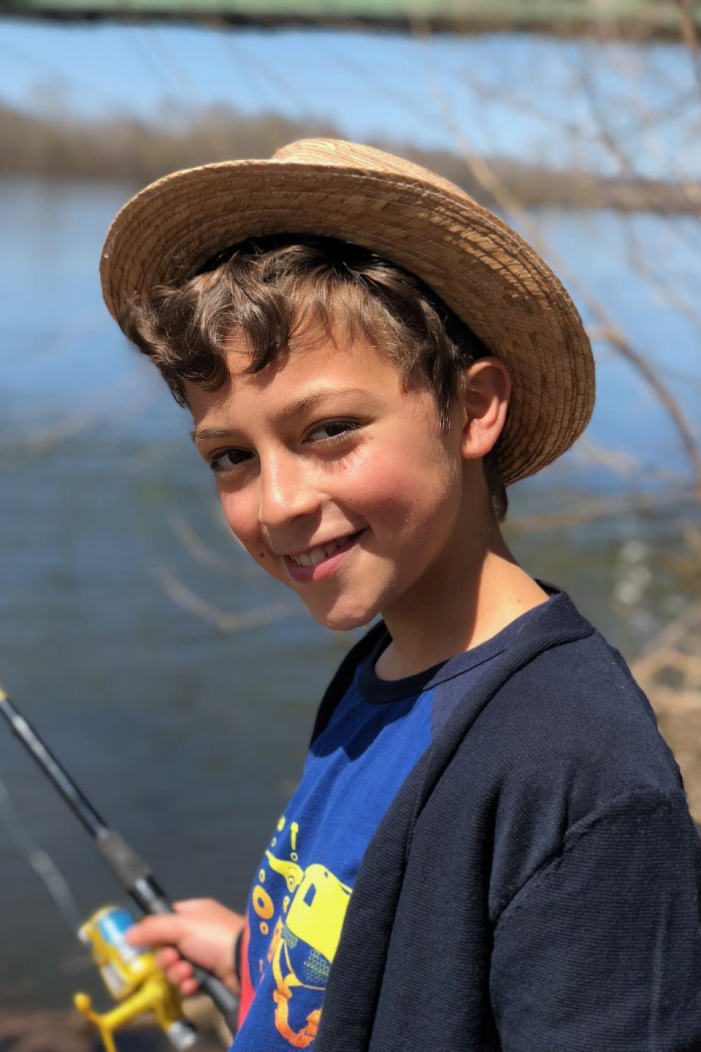 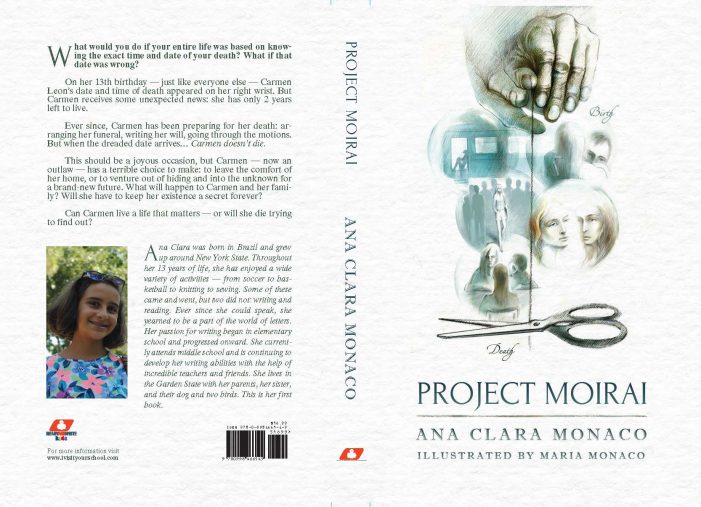 Black River Middle School in Chester is breaking new ground with the upcoming publications of original novels by two of its students. The authors, both in the eighth grade, celebrated at a book launch party at the Chester Public Library on April 17, where they also signed copies of their books. 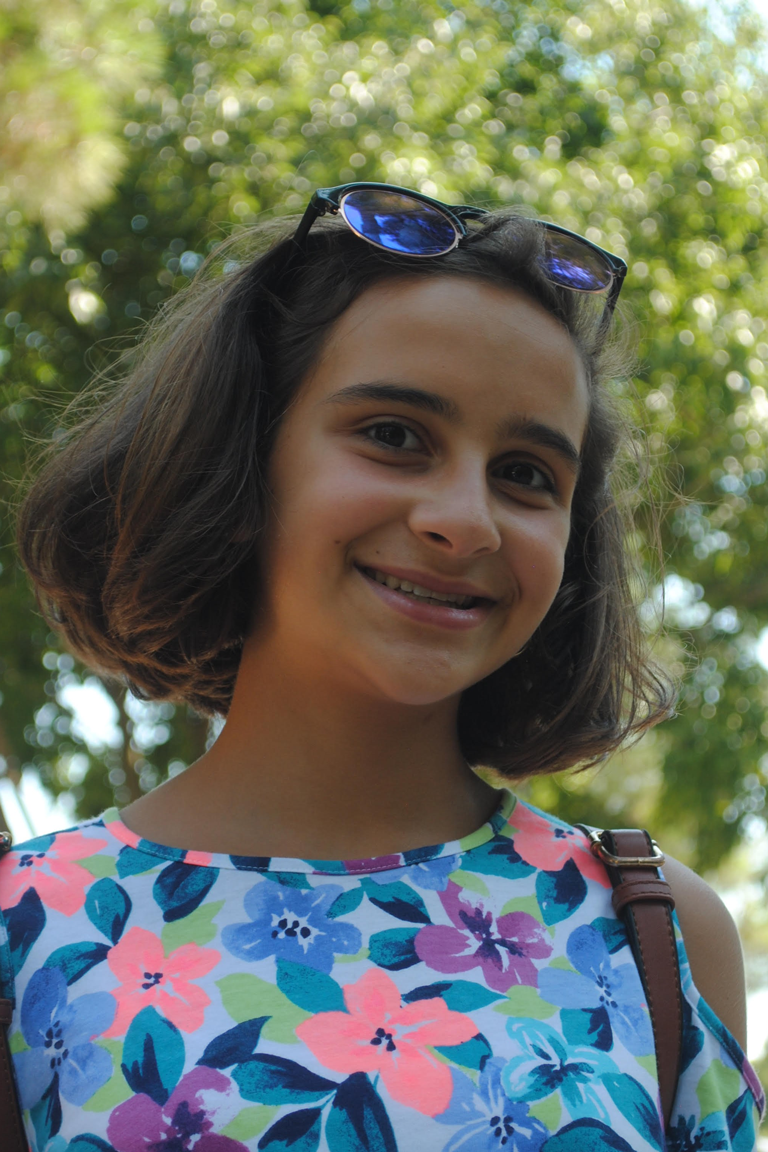 Ana Clara Monaco and Omar Bejarano became published authors following a week-long residency by author Stephen Kozan and illustrator Tony Mulfair during the last school year. According to school principal Andrew White, the residency came about after teacher Joseph Pizzo applied for and received a grant from the Educational Foundation of the Chesters.

White explained that Kozan is a self-published author who works closely with schools and teaches students the art of creative writing.

“[Pizzo] has seen Kozan speak before, and we’ve heard good things about his work,” said White regarding the decision to bring the author to BRMS. 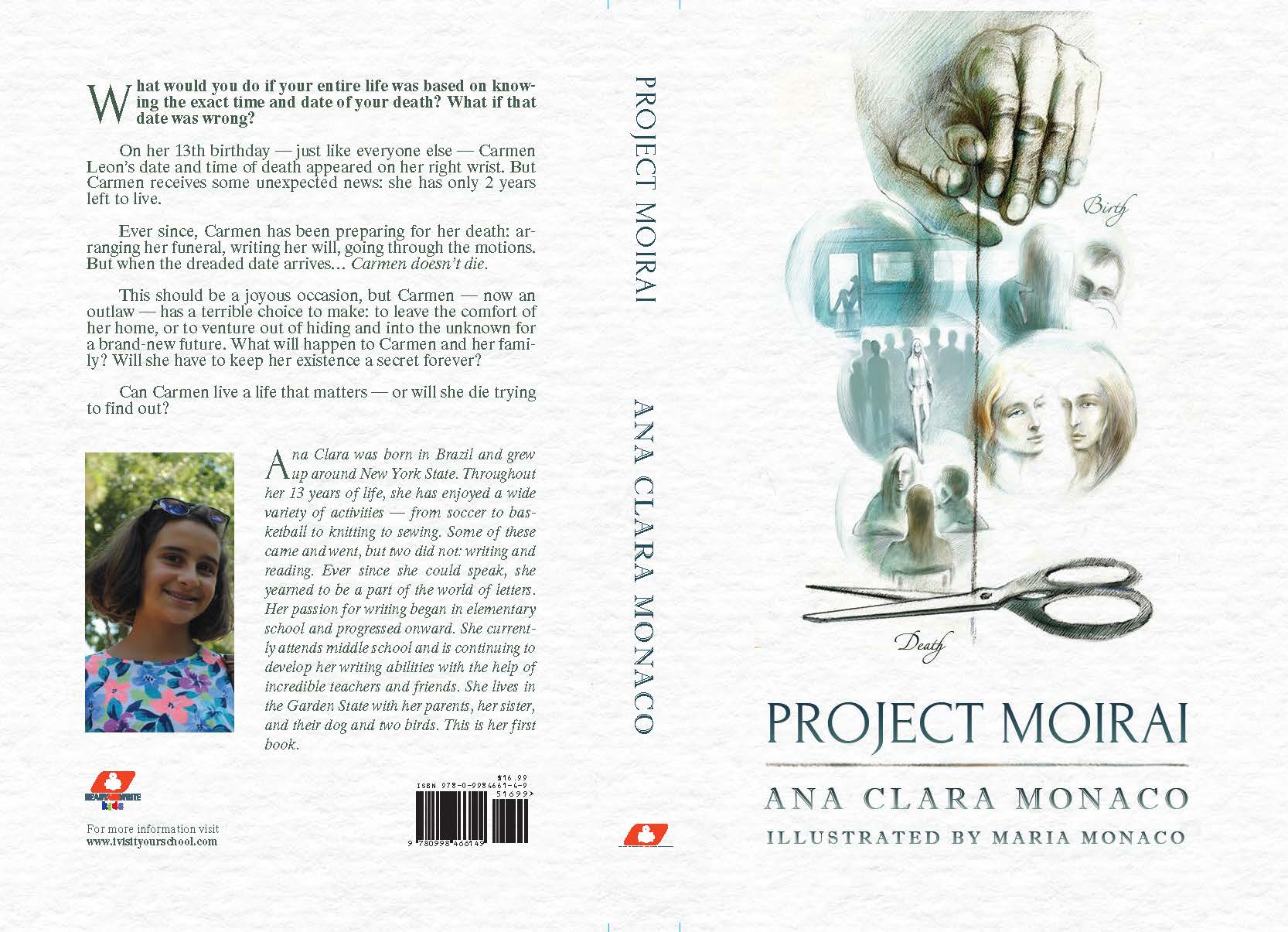 Bejarano wrote Entre Dos Mundos, a fantasy fiction novel. Bejarano’s work is both in English and Spanish, and he did his own illustrations. As White explained, while Monaco had been writing for years, Bejarano is relatively new to the craft.

“Kozan was especially taken with these two students – their writing prowess, and the stories themselves. He wanted to publish their work through his publishing company,” White said.

This company, titled ReadyAimWrite was created by Kozan in 2015. Its stated intent is focusing on middle-grade fiction.

“Through author visits and speaking engagements, Stephen believes that developing an appreciation for the 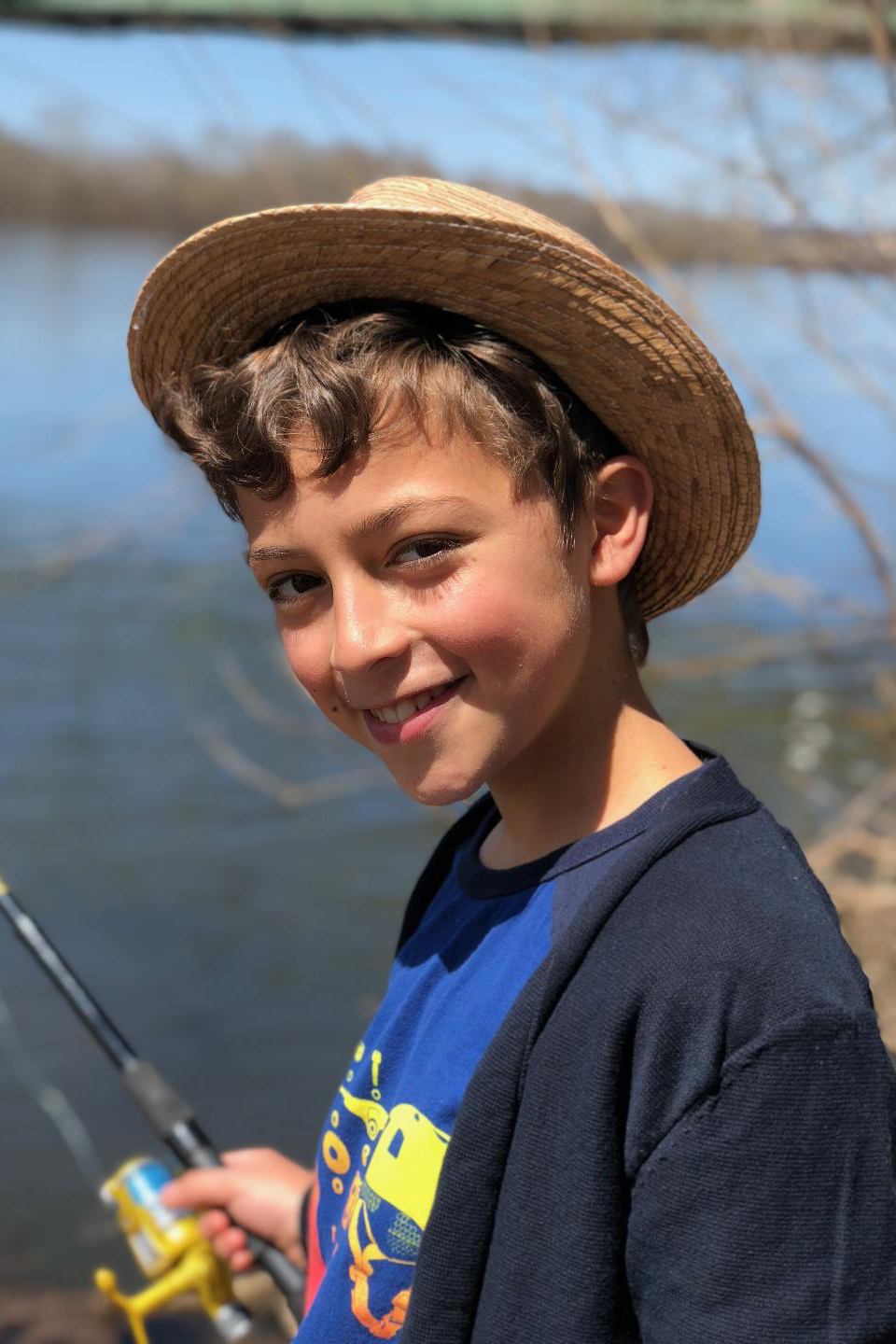 importance of reading begins with the young reader,” reads the company’s mission statement.

Kozan has self-published a number of middle-grade adventure fiction books, including The Great Green Tree and the Magical Ladders, The Journal of a Lifetime and Town.

An offshoot of the company is titled ReadyAimWrite Kids, LLC, which is an independent publishing company for “books written by kids for kids.” Each book published through it began as an in-school writing assignment, given to students as part of Kozan’s author visit. All student-authors sign into a traditional author/publisher contract, and all authors earn royalties from their books. For Monaco and Bejarano’s books, Kozan oversaw the book covers and author blurbs.

Monaco was born in Brazil and grew up around New York State. Her book’s jacket information tells the reader that 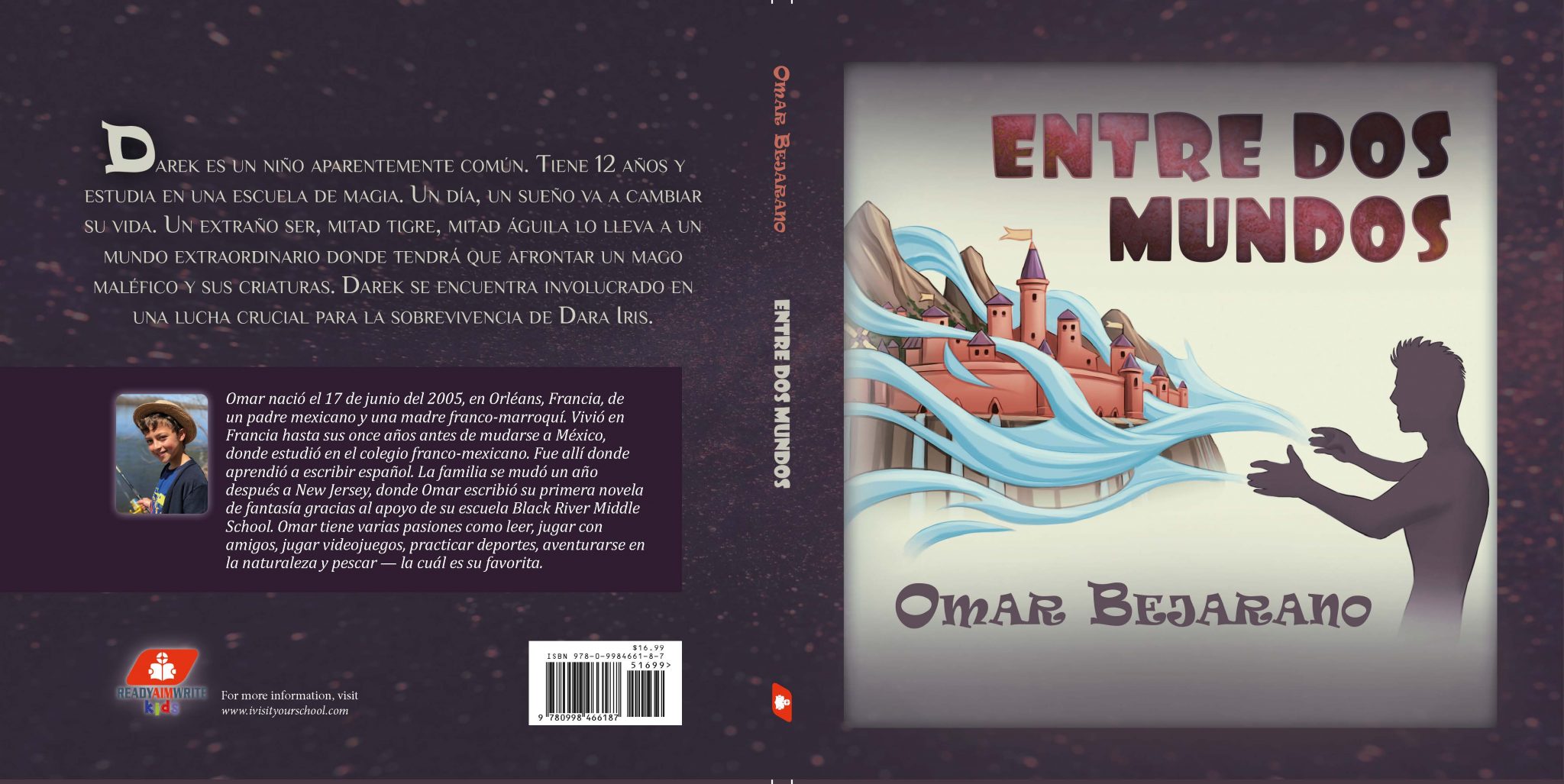 the 13-year-old “went from soccer to basketball to knitting to sewing. Some of these came and went, but two did not: writing and reading.” Her dystopian novella centers around the themes of death and social isolation.

Bejarano is from Orléans, France, the child of a Mexican father and a Franco-Moroccan mother. He lived in France until he was 11 years old before moving to Mexico; it was during this time that Bejarano learned to write in Spanish. His dual-language self-illustrated first effort is a stunning feat, though in his author blurb he acknowledges the support of BRMS teachers and staff.

“I cannot stress how much this was a result of a concentrated effort,” said White. “It’s a significant achievement, and it was edited by involved teachers and parents.”