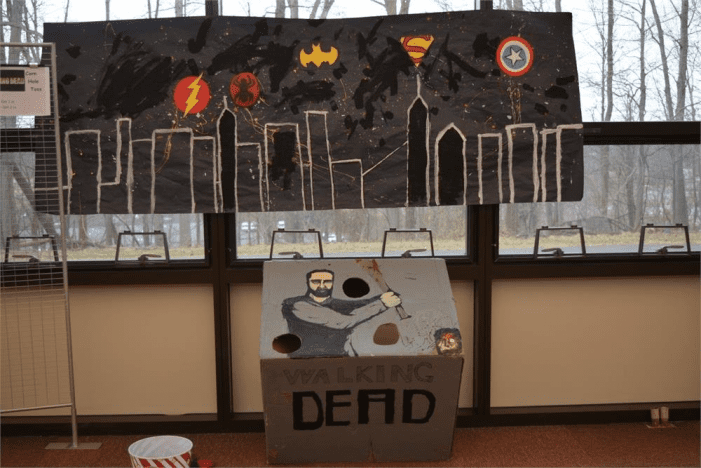 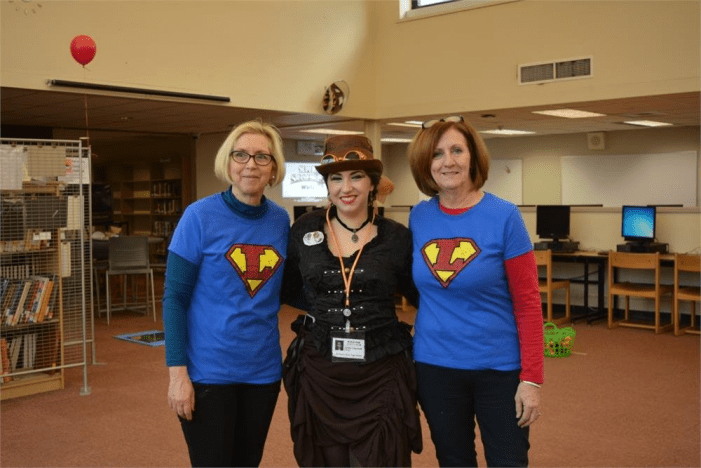 In recent years Comic Con events have exploded in popularity. They are fandoms, a place where fans gather together, explore, discuss, and enjoy their favorites with other enthusiasts. Originally these fandoms or conventions were formed to celebrate comics. Now they have expanded to encompass any interest at all. Whether people’s passions are superheroes, comics, Harry Potter, Game Of Thrones, or anything at all, a comic con event is the place for it.

On January 16th, West Essex High School hosted their own Comic Con. The school even went so far as to encourage everyone–even the faculty– to come in costume for judging. West Essex High took the library from everyday to extraordinary: transforming it  into a place filled with Sci-Fi, comics, magic, fantasy and so much more. The event was so popular, officials were thrilled with the turnout, approximately over 80 students from both West Essex High School and Middle School attending.

According to West Essex High School Librarian, Rosemary Rich, the event was a much anticipated one, both for the students and the staff alike.

“For an event that was held after school competing with both football and play rehearsals, I was impressed with the turnout,” Rich enthuses. 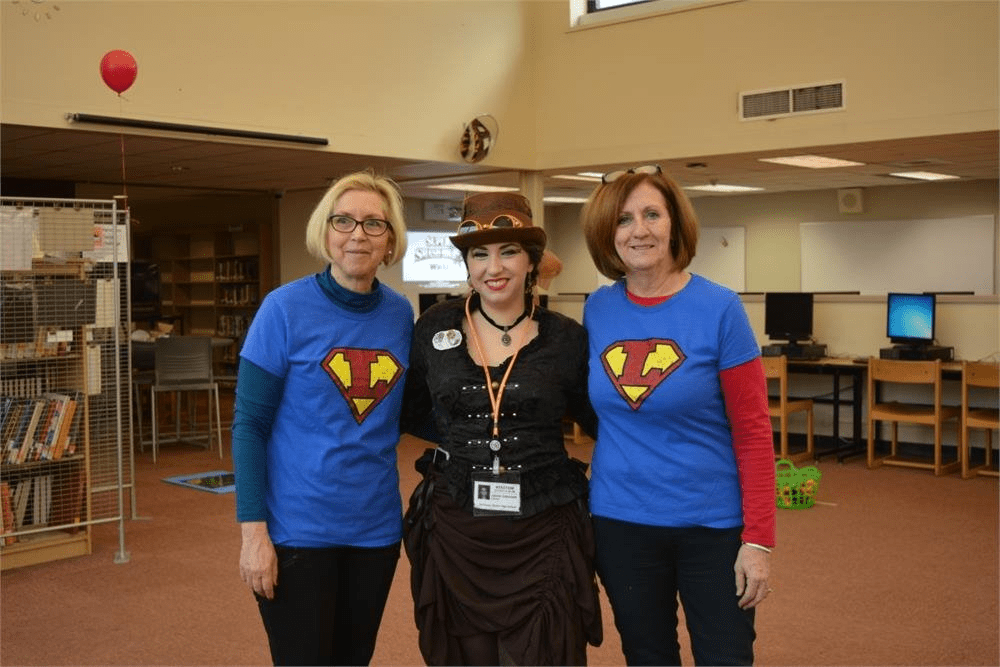 “We had hosted a Comic Con two or three years ago, but didn’t get to it last year,” she explains. “Our first one had gone so well, we were excited to do it again. So, in September we all just sat down and said, ‘let’s pick a date’”.

They agreed to settle on January as to have both something to celebrate after the holidays and combat winter’s boredom. All of the hard work, energy and enthusiasm from these diligent librarians really paid off. This year’s Comic Con boasted of stations set up with games, archery, coin toss, and students enjoyed playing a Wiki video game that had even been set up.

“This is a great way to celebrate fandoms,” Rich shares. “Comics, Superheroes, Justice League, Harry Potter, magic, fantasy, The Walking Dead…We had so much.”

Comic Con had something for everyone including crafts, drawing, and Japanese anime. Rich shares that some of the favorites included making origami for Harry Potter houses and bookmarks, and so much more.

She mentions the Walking Dead in particular, and the way the West Essex High School’s National Art Honor Society joined in on the fun making up people’s zombie faces, “It looked so real!”

When asked what stood out in her mind the most about this year’s Comic Con, she doesn’t hesitate.

“When I took a moment to breathe, I looked around and saw that all the kids were having so much fun,” Rich tells. It’s nice to see, that the students don’t always have to be so serious all the time. That they can just have fun once in a while.”

It was a sentiment she echoes for herself as well, “We all were having so much fun, we want to do it every other year.”