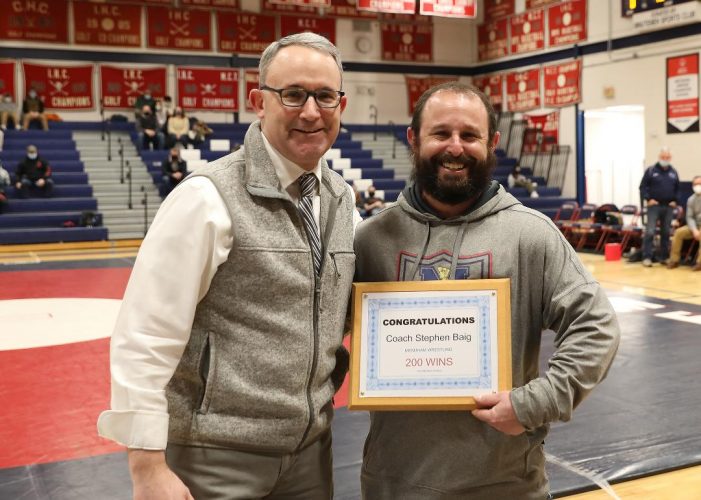 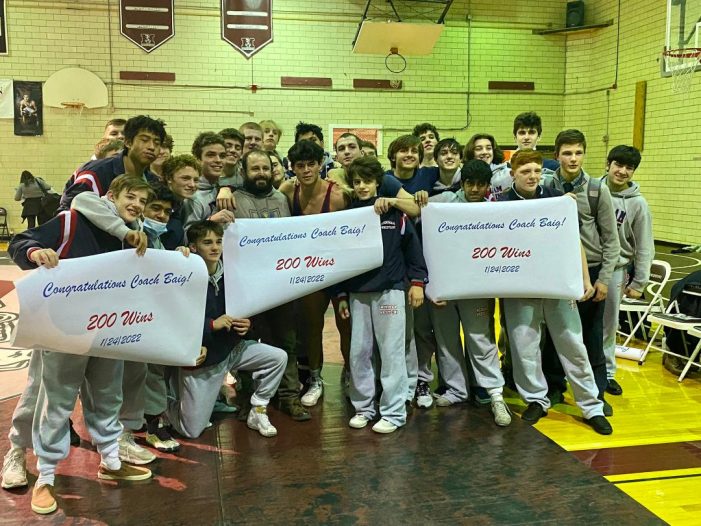 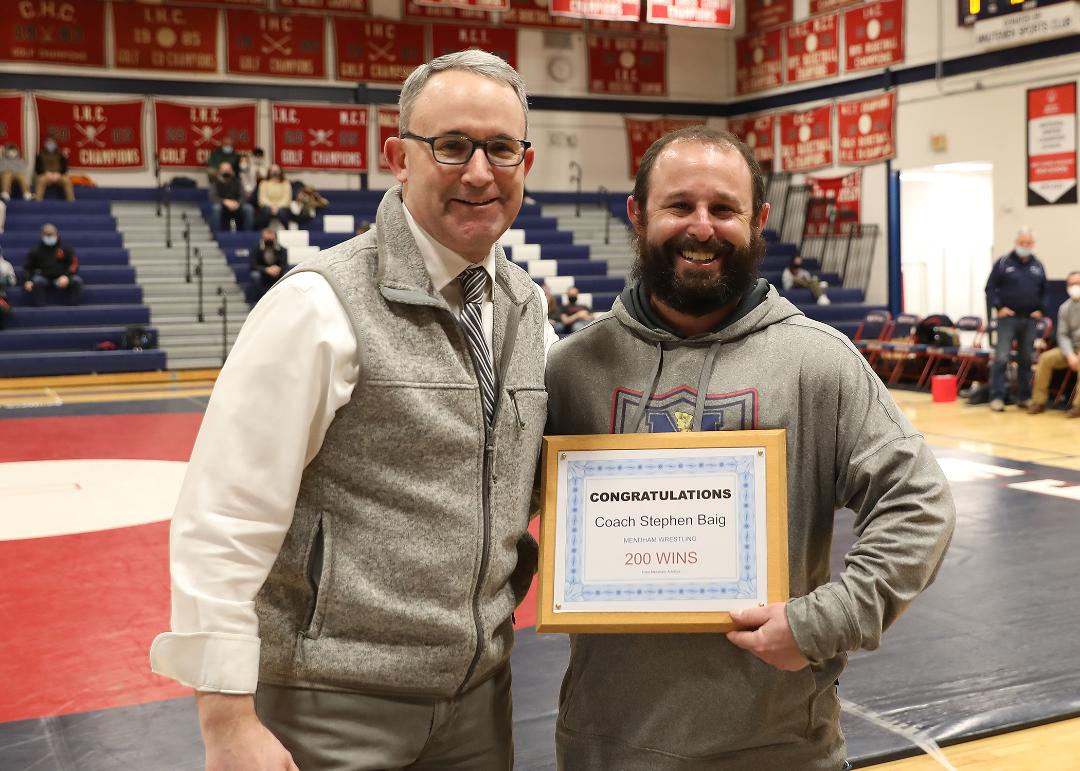 But Baig took it with a grain of salt, deflecting credit to countless student-athletes he has coached over the years.

“I was aware of it. My AD (Ned Panfile) was telling me I was approaching it,” Baig said of the 200 career win mark. “You get into coaching not to see how many wins you can get. You do it to make them (student-athletes) better people. It’s rewarding, but it shows I have been around for a while.

“But it encompasses more than me winning,” he added. “It wouldn’t happen without the student-athletes success.”

But make no mistake, he said he is proud of the program and reaching 200 wins and beyond, with the 2017 North 1, Group 4 sectional title as one of the highlights of his 22-year coaching career.

A high school wrestler at Pompton Lakes, Baig competed at the 103-pound level for the first three years at the institution, and then he wrestled at the 112-pound class as a senior, cutting down from his normal weight of 125 pounds, he noted.

He said sticking to his challenging training routine and cutting weight helped teach him determination and self-mastery, life lessons he has been able to impart on his grapplers.

“One of the beauties of the sport is that you learn to be self-disciplined,” he explained. “That’s one of the reasons why I wanted to come back and coach.”

Baig’s decision to coach came while battling it out on the mat as a Cardinal.

Baig received his opportunity to start coaching while in college, figuring that he was going to go into education, it was a natural fit.

“I wanted to give back to the sport,” the Montclair State graduate said. “While still in college, I started out as an assistant. I loved it. I loved the comradery, I loved the kids.”

One of the reasons why Baig and Mendham have been successful during his tenure is his ability to treat wrestling bouts like a chess game. He has his grapplers cut and gain weight in order to face opponents whom his guys will have a more favorable outcome against.

Baig is a tactician, of sorts.

“You have to be,” Baig explained. “That’s something most people don’t understand. I love looking at matchups and mixing them up to see how we can get an advantage,” adding that sometimes, he’s able to see things most people don’t.

As for reaching another win milestone, perhaps 300, Baig said he still has over ten years before retiring, and still possesses a true passion for the sport.