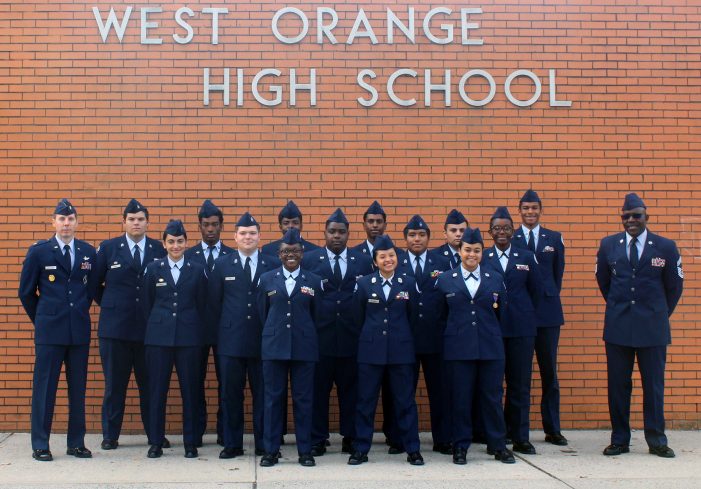 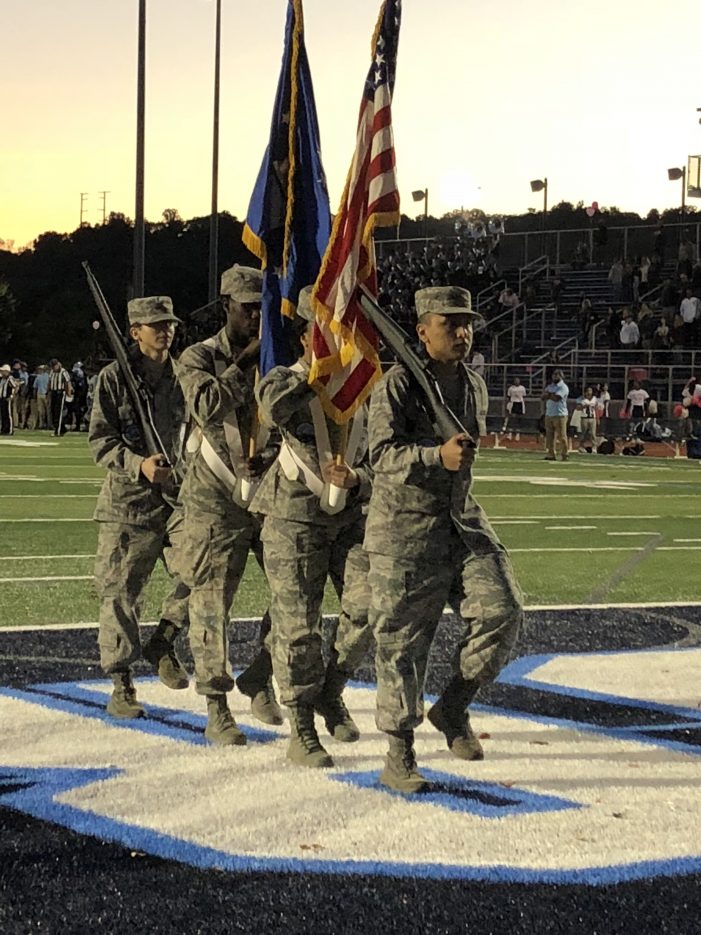 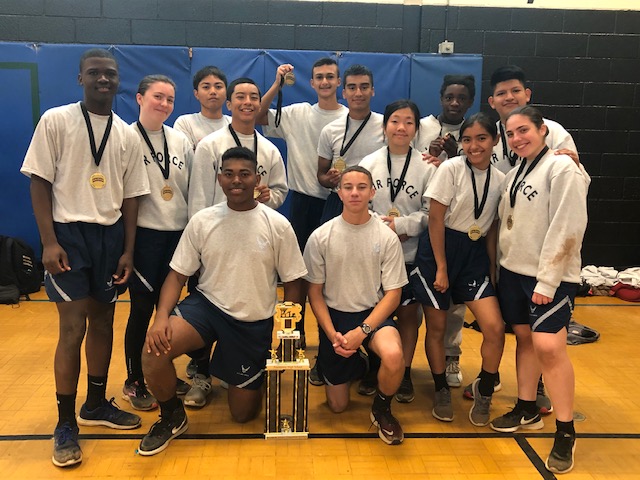 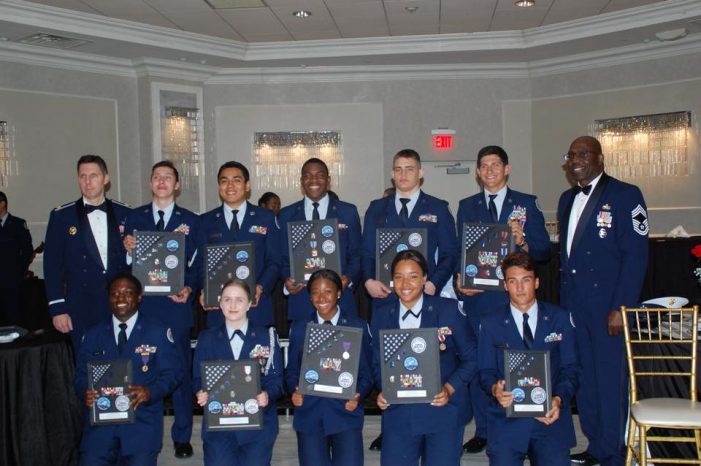 Joseph Marchesini, the department head of the JROTC, said he was very pleased with the fundraising efforts. 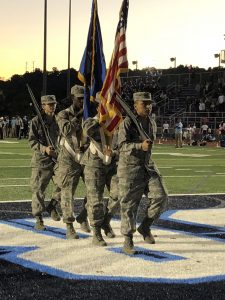 “We chose this platform so the kids wouldn’t have to fundraise,” Marchesini said.  “We do our one fundraiser and we don’t do anything else. Any other fundraising we do is for charitable organizations,” he added.

He noted that this year’s total did exceed last year’s, “We raised close to $20,000 last year,” Marchesini said.

Although the department is federally funded the money will go towards scholarships, field trips not sponsored by the Air Force, in-class flight simulators, and on-site training equipment.

“Overall it is less money out of the students pocket,” said Marchesini.  The cadets are also trying to raise funds to attend the 2020 US Air Force JROTC Open Drill Championships hosted in Dayton, Ohio.

The program at West Orange High School, which students must apply to, has approximately 130 students and has 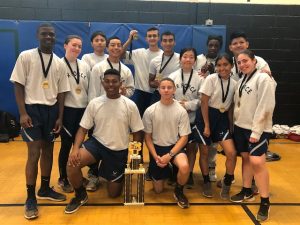 become quite impressive in the seven years since its inception.

Marchesini said they have been ranked “Distinguished Unit” among best Air Force JROTC units in the world for 3 years in a row.

He also noted proudly that Cadet Antoine Chapman was one of only 150 cadets selected worldwide to attend Flight School Training last summer and earned private pilot license at the United States Air Force’s expense, a $20,000 value.

Marchesini boasted that last year their JROTC unit accomplished over 3500 hours of service in and around West Orange and this year the students will break 4000 hours.  “That’s just what we do,” he said.

He is also proud that his JROTC unit retention is 95 percent from year to year, while the national average is around 50 percent.  “That’s a testament to the program we are running,” he said.

He was also proud that the male to female ratio is about 50/50 in his unit, while the national average is about 25 to 30 percent. 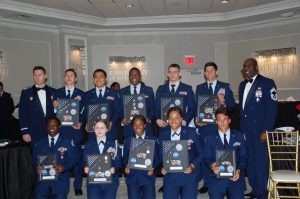 Marchesini noted that JROTC is not about the military, “It is about hard work, being a team member, and civic responsibility.”  He said that most don’t realize that they teach soft skills like public speaking, leading groups and followership, “You can’t be a good leader unless you’re a good follower.”

“It’s great if you have varied interests. The program serves as a pretty good catch all for kids who aren’t involved in anything else.”