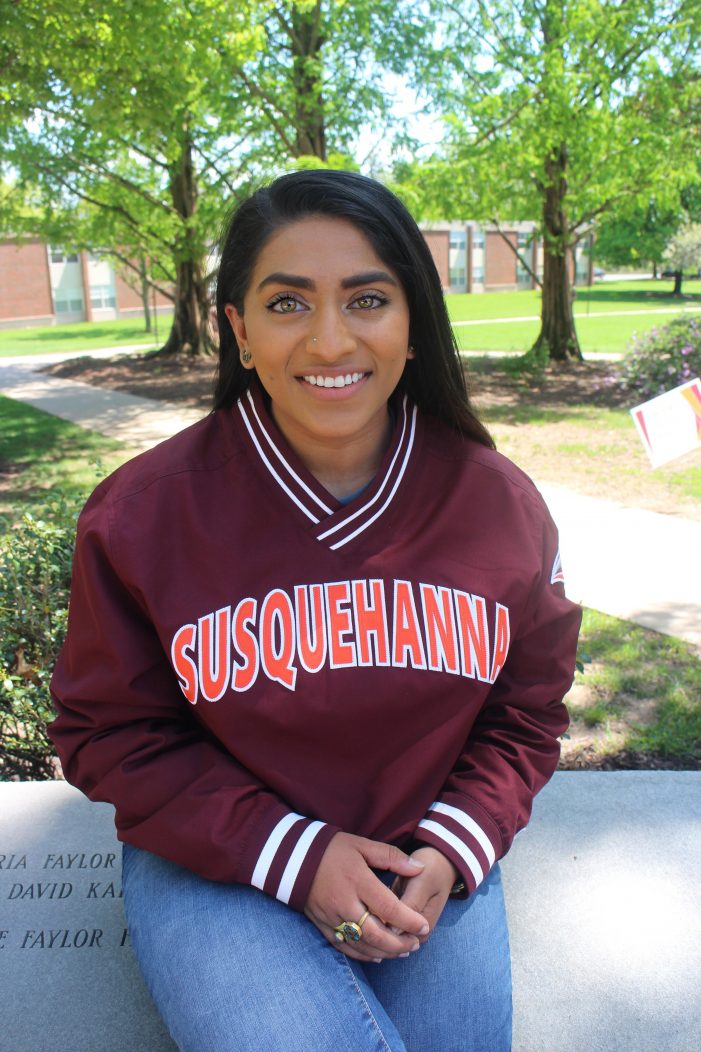 Phoebe Kurien, a West Orange resident, is packing her bags and heading to Malawi in Africa to serve in the Peace Corps. It’s something she’s wanted to do ever since she found out about the organization when she was a young teen.

Kurien explained, “The Peace Corps is dedicated to extending service and friendship to countries around the world, and this goal really connected with me on a personal level. I am so proud to be an American, and an immigrant to my country. We are part of a global community that is interconnected. I want to be able to give back in a meaningful way that can really promote development and provide opportunities.”

Kurien has several friends who are serving in the Peace Corps. She applied to the Peace Corps with a college friend who will be serving in Togo, Africa as an education volunteer. Another friend is already in Zambia working in the agricultural sector. Kurien’s career advisor worked for the Peace Corps in Costa Rica. She feels fortunate that she knows several people in the program and has been able to speak with them and the Peace Corps recruiters so she has an idea of what to expect.

Right now, Kurien is listening to podcasts to learn Chichewa, the language in Malawi. She will live with a host family during her first three months in Africa. They will help her learn the language and the culture. During the three-month immersion period, Kurien will acquire skills to assist the community. Then she will be sworn into service and assigned to a region where she will spend the next two years.

Kurien’s objective is to, “make a lasting impact during my Peace Corps service. I want to inspire and really encourage a health conscious community. I am striving to help inspire the community so that they are able to take the skills sets that I am able to provide and truly help develop themselves further. I want the community that I work with to feel empowered to keep taking steps and strive for a healthier and stronger community.’

Her family is a bit apprehensive about her being far away for two years but support her decision to go. Kurien’s been planning to pursue this noble undertaking for a very long time, and her parents are very proud of her for following through with it.

The Peace Corps was founded by President John F. Kennedy in 1961. The concept was introduced by Harris Wofford, a former United States senator from Pennsylvania, a proponent of volunteerism. Its mission is to promote peace and friendship by helping people in countries that need trained workers, helping Americans understand what is happening in developing nations and by enabling people in those countries to get to know Americans.

For over 50 years Peace Corps volunteers in 141 countries have worked alongside community members of developing nations to help them solve difficult local challenges. In the 1960s and 1970s thousands of Americans (especially young adults) served in dozens of nations in Latin America, Africa, Asia and the Middle East. They assisted in building sewer and water systems, constructing and teaching in schools, helping to introduce new crops and agricultural practices to increase productivity and many other projects.

You can help by donating to one of the many current campaigns such as Global Women’s Economic Development, Small Project Assistance, Girl’s Empowerment in Technology, Primary School Library Project, Aids Prevention, Malaria Prevention, buying projectors and computers for schools, sending students to learning camps, expanding schools, training, in field support and more.