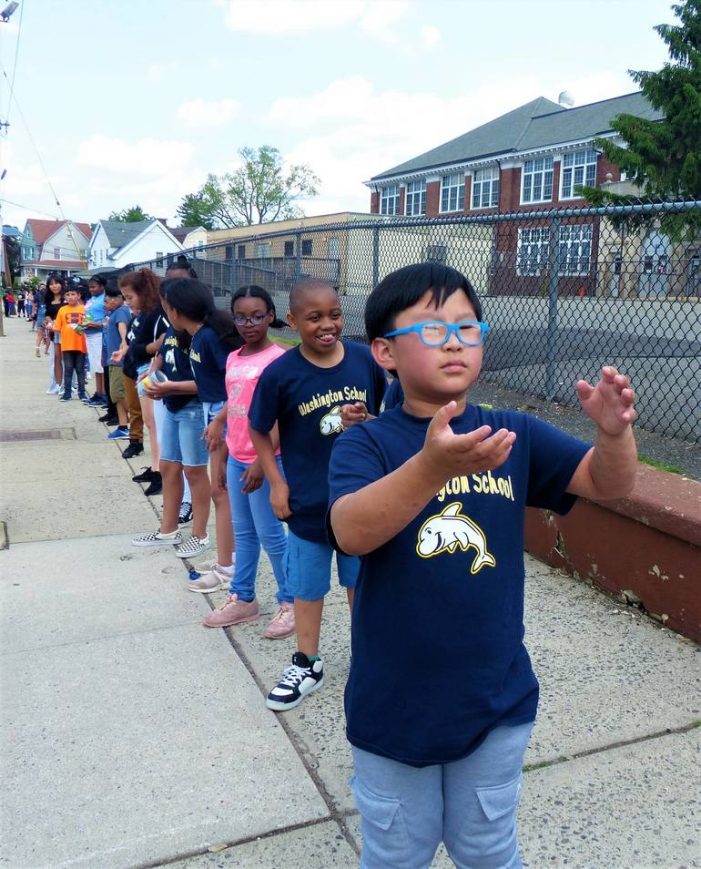 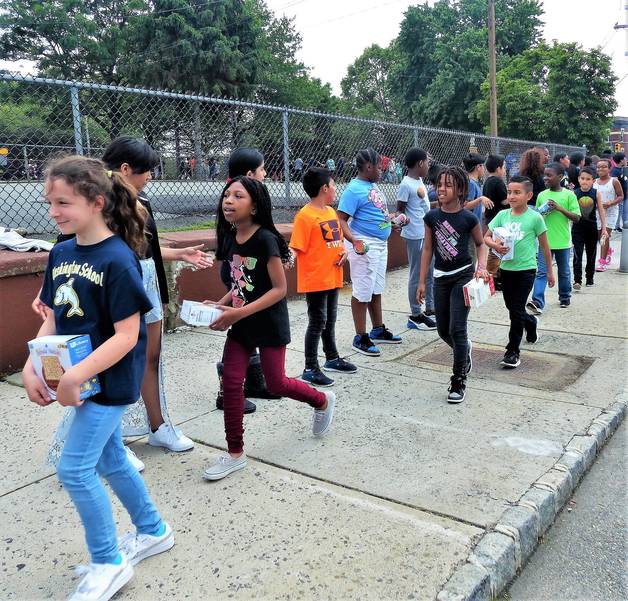 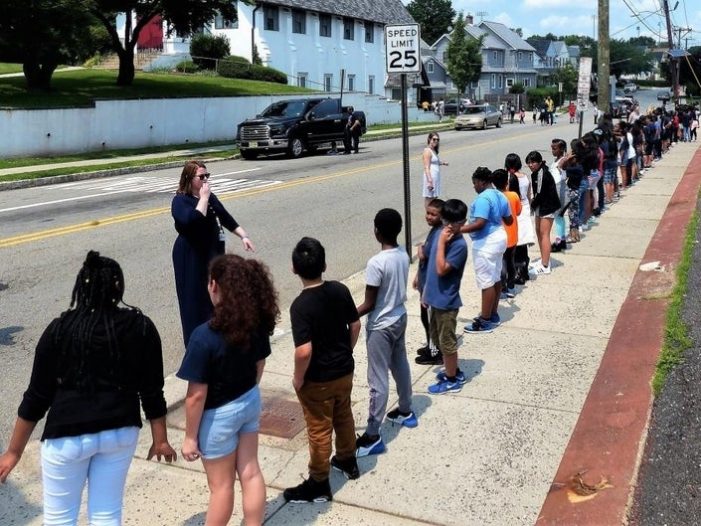 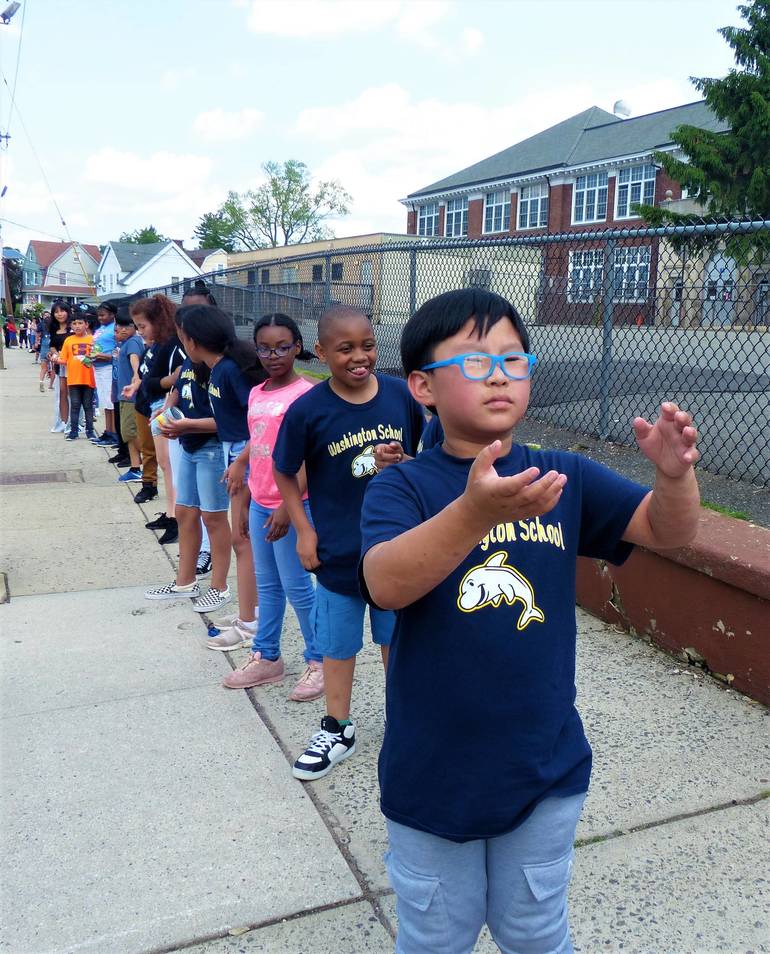 The Holy Trinity West Orange (HTWO) food pantry was started in 2002 as a community response to the growing needs West Orange residents witnessed at Christine’s Kitchen, Holy Trinity Episcopal Church’s weekly free hot lunch program. The number of guests served at Christine’s each week ranges from 75 to 100; parishioners and clergy realized that these patrons still lacked food the other six days of the week – especially toward the end of the month, when welfare and food stamps were running low. As such, the food pantry was created.

Open the fourth Monday of the month from 6 p.m. to 8 p.m., and the third and fourth Tuesdays and Fridays from 10 a.m. to 1 p.m., HTWO food pantry runs on food donations from Holy Trinity parishioners, various local agencies and the Community Food Bank of Hillside. Other support comes from West Orange schools, businesses, organizations and individuals who either donate food or provide financial support. 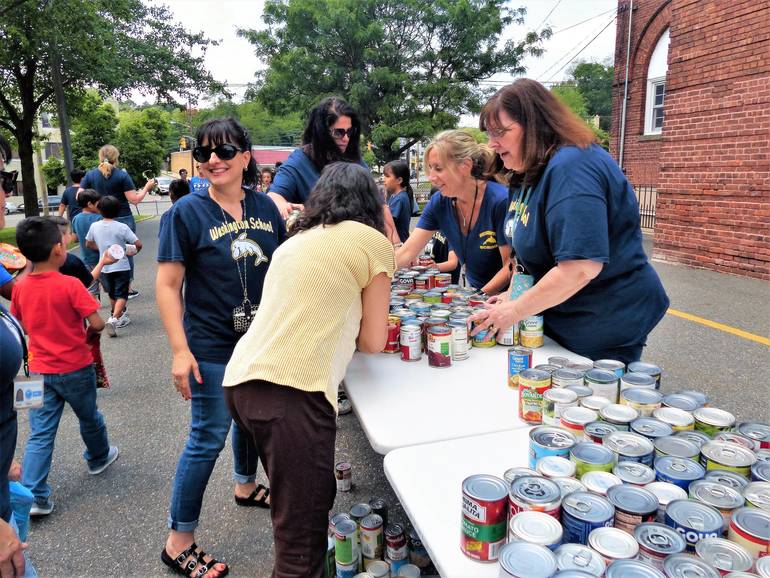 One of the major annual events that supports the food pantry is the soup drive by the students and staff of Washington Elementary School. Originally started by teacher Linda Perna, the drive uses the proximity of the school to the pantry to center on the concept of a “human chain” of students; children hold hands to create a “chain” that stretches from their school to the pantry in a show of solidarity.

In early June, a pair of West Orange police officers helped close off Franklin Avenue, where the children were lining up class by class.

The student participation is particularly poignant because Washington Elementary is a Title I school and more than 70 percent of the students there receive free lunch.

“The students definitely like the idea of giving, and some of them may be food insecure themselves, so they know 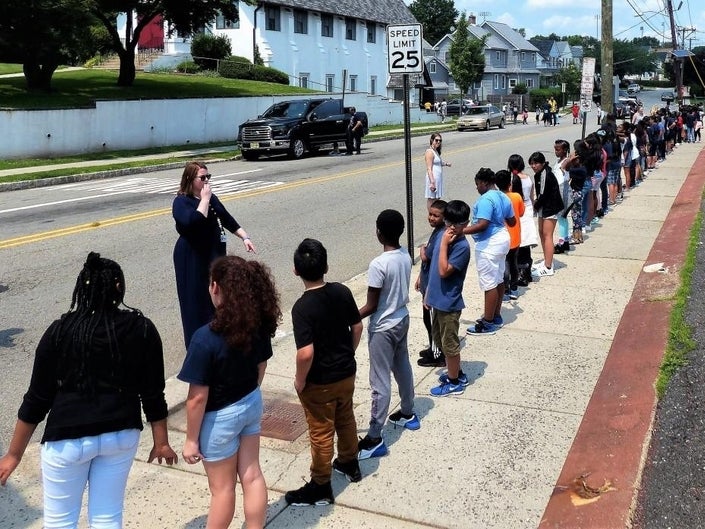 The food pantry is a 501C3 nonprofit, tax exempt organization that provides healthy meals to approximately 500 people a month. It receives State and Federal food subsidies each month and is partnered with Meeting Emergency Needs with Dignity (MEND). Community support such as that offered by the annual Washington Elementary soup drive is crucial to keeping the pantry stocked.