With EdCamp, Millburn Strives To Bring Innovation To Classroom 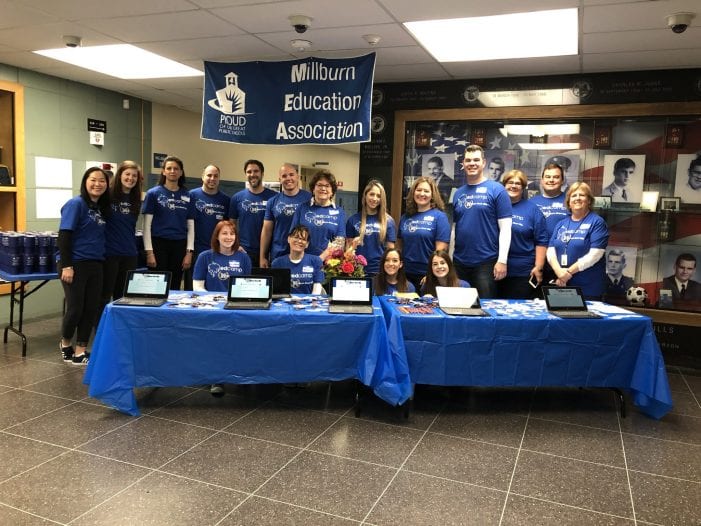 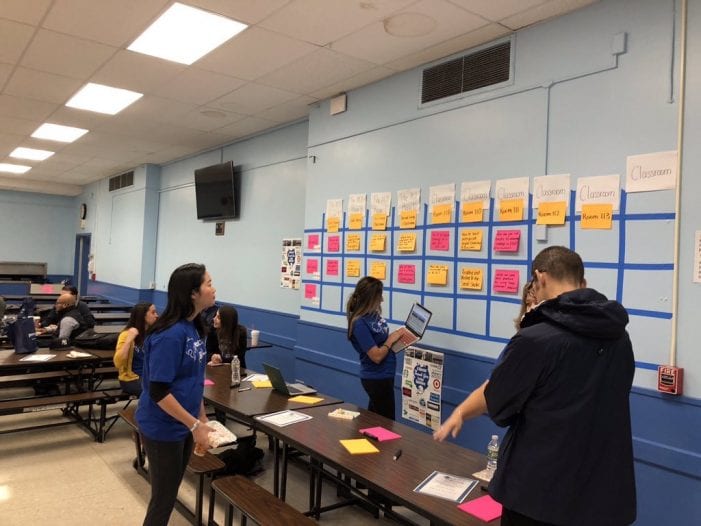 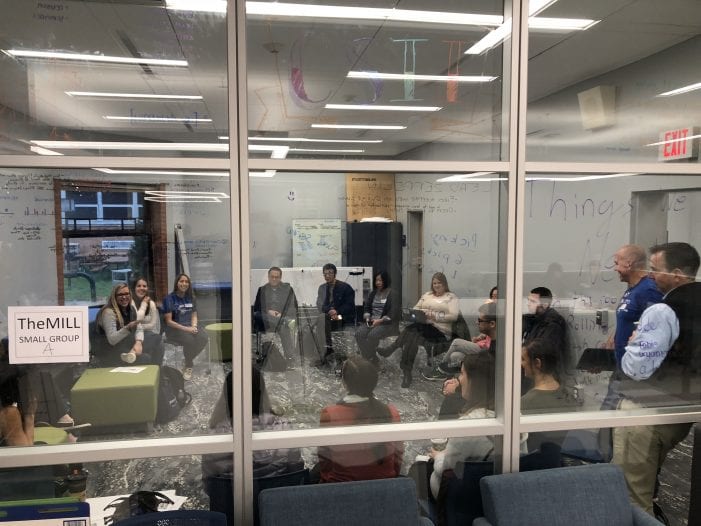 Though the days of summer and camping are long done, Millburn Township recently put its own spin on a “camp” opportunity for educators, parents and community members, allowing them to get together for a free morning of learning, networking and conversation.

The event, titled “EdCamp,” was designed to show teachers new strategies and tools for their classroom. It took place Oct. 27 at Millburn High School. Open to town residents and the community, “EdCamp,” was described by its organizers as a collaborative “un-conference.”

As a vehicle for community involvement, EdCamp was guided by the interests of the participants. Prior to the event, attendees were encouraged to sign up to facilitate a conversation; as such, participants had the opportunity to create a session about a subject in which they had expertise, or one about which they had questions or ideas.

“EdCamp is a very popular new style of professional development that is highlighting new spaces and changing up education,” said Nancy Dries, communications coordinator of Millburn Township Public Schools. “We had a lot of helping hands for the event.”

A significant part of the program’s agenda was showcasing the new Millburn Innovative Learning Lab (the MILL), an innovative space at Millburn High School funded by a 2016 referendum. According to Gregory Jablonski, supervisor of Curriculum and Instruction for the school district, the MILL has replaced many of the library’s functions, and is designed to remove as many boundaries to learning as possible.

The theme of educational expansion was summarized in the title of the EdCamp and the introductory address given by Millburn’s Superintendent of Schools, Dr. Christine Burton – “The MILL: How we Tinkered with Education.”

Jablonski said, “Tinkering with education means considering how we can be innovative in its approaches. One of the aspects is via technology, as well as being reflective. For instance, teachers often grapple with only having about 40 minutes a day to instruct – we want to think how we can be productive about that time.”

Following the introduction, the participants moved on to learning sessions being held in the MILL and surrounding classrooms, including a virtual reality and augmented reality demonstration.

The event, which consisted of three sessions organized for sharing ideas and design-thinking also included breakfast kiosks with refreshments, as well as a mini-raffle. At the end of the day, attendees returned to the classroom where the program began for a closing message and raffle prizes courtesy of the sponsors, which included the Millburn Education Association. Educators participating in EdCamp were eligible to earn three hours of professional development credit.

Jablonski, who estimated that a total of 100 people attended the event, with 40 being community members and 60 being educators, was impressed with participants’ openness.

“I appreciated the willingness of the attendees to take risks, as half of them had never been to an EdCamp before,” Jablonski said. “People were present on a Saturday morning during a Nor’easter, and were genuinely learning new ideas.”

Plans for next year’s EdCamp are already underway, with Jablonski stating that Millburn faculty is “more energized than ever” about the event.