Women at Work: How Women’s Clubs Contribute To Local Communities 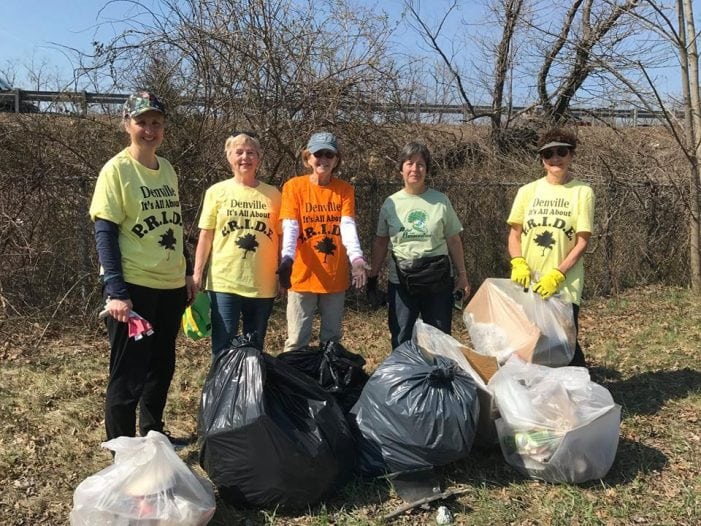 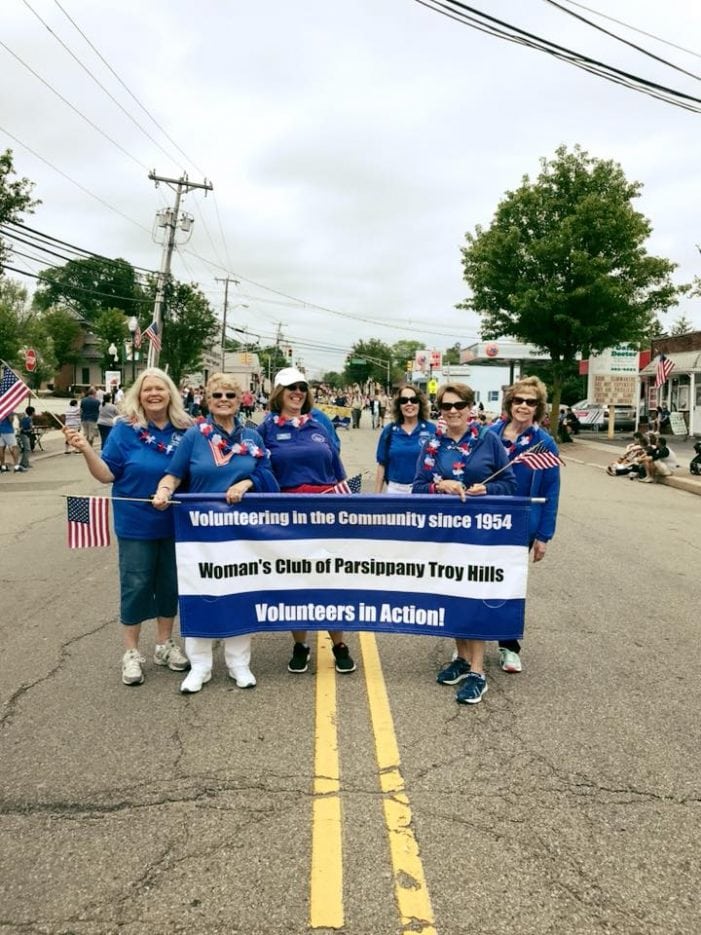 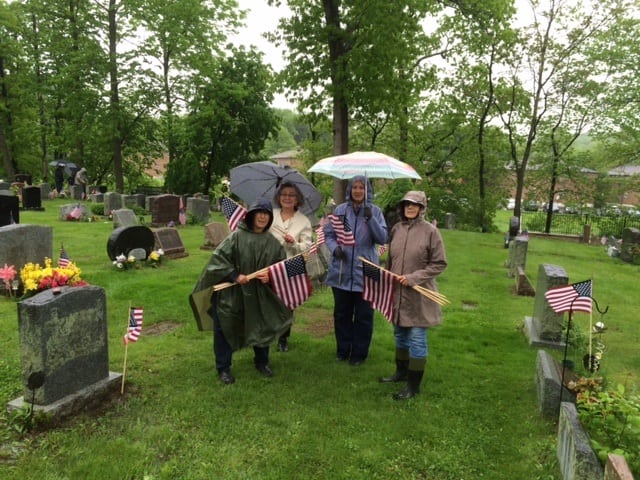 Women’s clubs aren’t just social gatherings; they are groups of women who view activism on the community, state, and national level as a way to improve the world, one project at a time. Each member has a vision of change and they collectively roll up their sleeves, put on their hiking boots, or don a rain slicker, depending on the type of
community project in which they are engaging.
An overview of their goals is listed on their website: www.njsfwc.org/about.php.
“Founded in 1894, the New Jersey State Federation of Women’s Clubs of GFWC (NJSFWC), a member of the General Federation of Women’s Clubs (GFWC), provides opportunities for education, leadership training, and community service through participation in local clubs, enabling members to make a difference in the lives of others, one project at a time. There are approximately 8,000 members in 200 clubs located throughout New Jersey.”
A quick look at some of the projects the clubs have participated in over the years shows how these goals have positively impacted local communities.
In 1894, the New Jersey Federation of Women’s Clubs joined other interested groups to fight for legislation to protect the Palisades. In the early 19th century, quarrying was taking place along the cliffs, which threatened their destruction. The formation of the Interstate Park Commission preserved the cliffs and shorefront by acquiring land along the Palisades.

The NJSFWC has supported the military through their contributory efforts. In 1941, they purchased six ambulance planes to support the war effort. In 1961, Operation Cookie/Candy was started when 900 two-pound boxes of homemade cookies were mailed to service personnel stationed in Germany and Iceland during the Christmas
holiday. Many clubs still participate in this project each year, sending cookies to veterans and nursing homes, among other locations.
On the education front, NJSFWC empowers women. They founded NJ College for Women, now called Douglass Residential College, in 1912. To date, the NJSFWC has donated more than $1 million to Douglass in the form of scholarships, fellowships, and donations for buildings.
In 1962, their first Special State Project was created. Every two years, with a new administration, the clubs select a project and jointly fundraise and support a common goal during that time period. Past organizations that have received the help of these women’s groups include Canine Companions for Independence CCI, Autism NJ, NAMI National Alliance on Mental Illness, and Prevent Child Abuse NJ. The 2018-20 project is CASA NJ, Court Appointed Special Advocates.
Barbara McCloskey, the NJSFWC’s third Vice President and State Membership Chair, issues an invitation to join. “Women’s clubs provide opportunities for women of all ages and backgrounds to join together for community service projects, fundraisers to support
like causes, socialize, and have fun. As a clubwoman for over 30 years, I have met so many women with compassion, enthusiasm, and commitment in supporting their communities and other causes through NJSFWC and GFWC.”
For additional information and to find a club near you, please visit their website at
njsfwc.org or email membership@njsfwc.org.