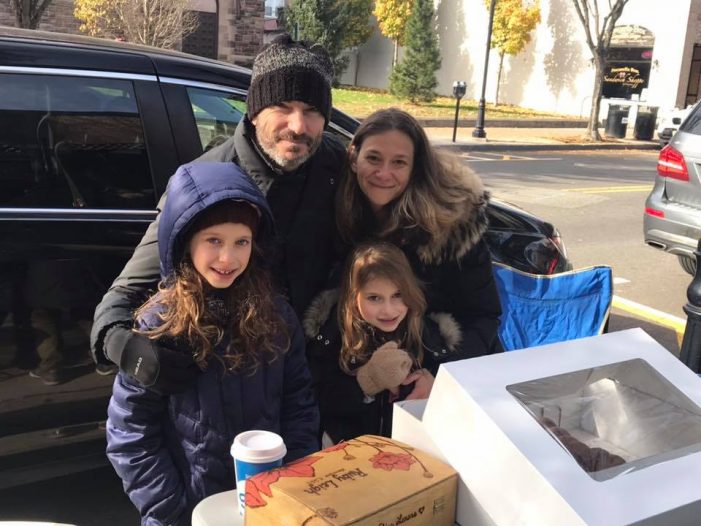 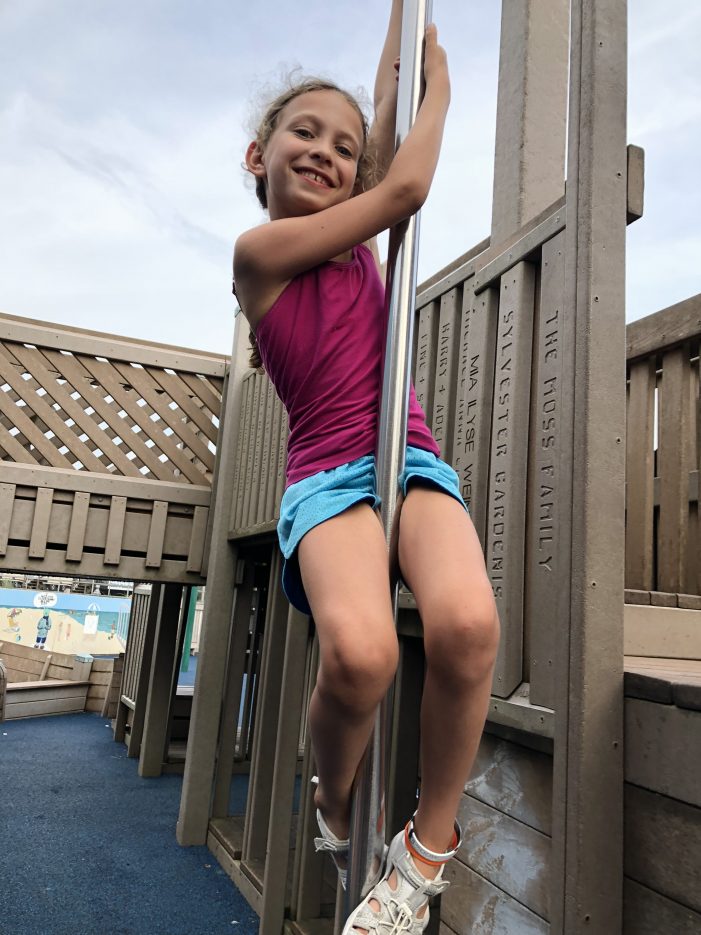 Ruby Kessler is an empathetic 8-year old who loves dolphins and other marine life. Like many other children her age she enjoys her friends, family, digging for bugs in the soil, card games, arts and crafts and watching television. 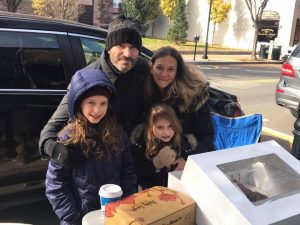 Kessler said she “fell in love with all sea creatures” when she was three. She watches television shows and reads books about marine animals. She estimated, “I can probably list at least 100 different species.”

She explained that she and her mom were “listening to a podcast on the radio that was about a photographer named Paul Nicklen (@PaulNicklen ) who takes pictures of arctic sea creatures for National Geographic.” Nicklen photographs “polar bears, penguins, orca whales, leopard seals, narwhals and many other amazing creatures that live on or around sea ice.”

The podcast reported that ice is melting due to climate change and that has a terrible effect on sea life. Nicklen founded a non-profit organization called SeaLegacy to support and protect oceans and sea creatures from climate change.

Kessler told her mom, Ellen Stoloff, how upset she was about climate change and the effects on the ocean’s inhabitants. Stoloff suggested that Kessler have a fundraiser and donate the proceeds to SeaLegacy.

Kessler eagerly embraced her mom’s idea and spent her 8th birthday selling donuts in front of SmartWorld Coffee in Morristown. As of this writing, she’s raised $384 of her $500 goal. Stoloff set up a GoFundMe page to continue to accept donations.

Stoloff, said that she and her husband have instilled a love for and a respect of the environment in Ruby and her sister Juliette. Their daughters also understand that animals rely on the environment to survive.

Stoloff noted, “Animals face existential threats from climate change, and many of the animals, mammals, birds, insects, etc. that we grew up with and have enjoyed learning about, face the same challenges as humans.”

Climate change is damaging our planet and is a threat to human and animal lives. Stoloff continued, “humans depend on animals for their own survival and for the health and welfare of generations to come.”

She shared that her family is very conscious of living sustainably. “We do what we can to help support animals and the environment by minimizing our family’s carbon footprint, reducing our use of single-use plastics, and abstaining from using landscaping pesticides that harm pollinators and other insects crucial to our environment.”

Now that Kessler and her sister Juliette have had a taste of fundraising, they are eager to do more. Juliette is planning to organize a fundraiser in June for her 7th birthday to support disadvantaged local children.

Morris Township is fortunate to have these up and coming activists to help make a difference in their community and in the world while demonstrating that one is never to young to help others.

The link to the GoFundMe page is https://www.gofundme.com/f/ruby039s-big-fundraiser-to-protect-arctic-sea-life