A Campaign Year of Less Wisdom and Less Wit 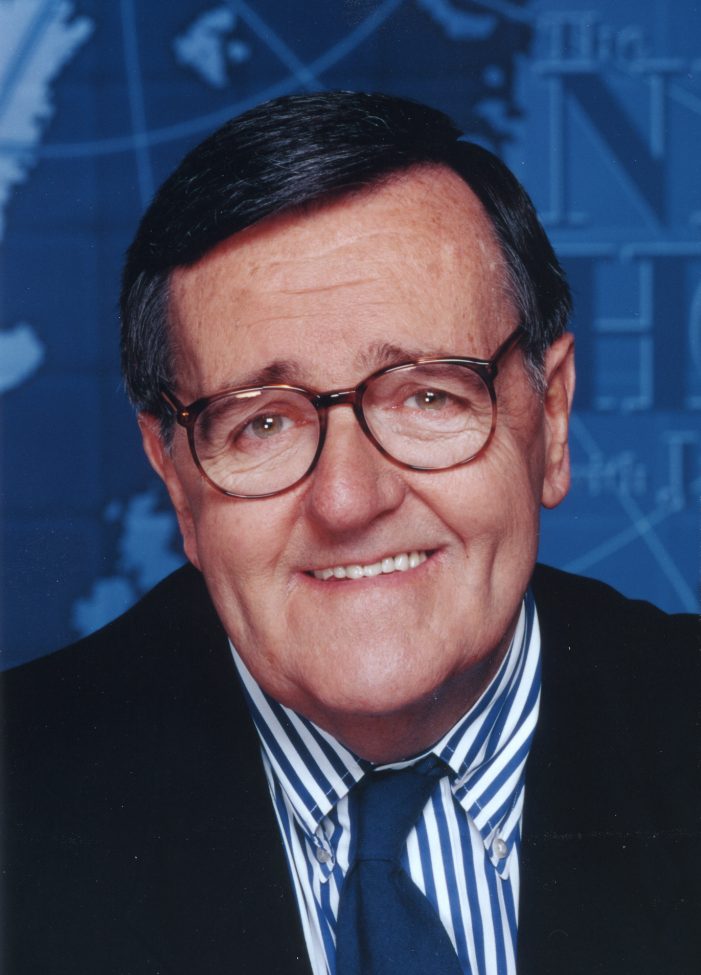 A Campaign Year of Less Wisdom and Less Wit

In the nine presidential elections between the 1952 victory of Dwight D. Eisenhower and George H.W. Bush’s 1988 win, just two Republicans won the White House: Richard Nixon and Ronald Reagan. One man was indispensable to the winning campaigns of these two very different Republicans. His name was John P. Sears, and as a young 25 year-old lawyer, he would begin spending the three years leading up to the ’68 victory traveling with Nixon as political lieutenant, chief delegate hunter and unofficial press contact. He was later the manager of Reagan’s 1976 campaign, which almost captured the GOP nomination from President Gerald R. Ford and, until his forced resignation, he was the manager of Reagan’s 1980 campaign.
Sears’ death earlier this year means, selfishly, that those of us lucky enough to report on politics will no longer have the benefit of this singularly wise and witty American political thinker and doer.
You deserve evidence to prove that high praise. Well, still early in this 2020 campaign, let us remember what I called “the Sears rule,” which would require that, on the eight Friday evenings between Labor Day and Election Day, the Republican and Democratic presidential nominees each be given a half-hour of free, prime-time TV, which could only be used by the presidential nominee. Sears’ reasoning was straightforward: If a presidential nominee could not be interesting, truthful, coherent and factual for one half-hour a week, then, by all means, let the voters find that out long before election day.
Sears could be clear-eyed about his candidate. In that 1968 campaign, John C. Whitaker, an admirable man, was responsible for developing the campaign schedule — where the candidate would go, what the candidate would do and to whom he would speak. During a weekend preprimary visit to New Hampshire, Whitaker had scheduled candidate Nixon to attend Sunday services at a picturesque New England church. The visit went well and got positive coverage. When the schedule later called for Sunday services during a campaign weekend trip to Wisconsin, Nixon nixed another church visit, telling Whitaker, “No, John, we did that already.”
But Nixon could also be brutally honest to Sears about why he had lost the White House to John F. Kennedy in 1960: “People said it was because he was prettier than I was. … No, it wasn’t that. … When Martin Luther King was arrested in Alabama, I beat him by almost a day in denouncing King’s arrest. But the story the second day was that Kennedy had called him (actually King’s wife, Coretta) — even offered to send a lawyer down there to get him out of jail. I was vice president … I could have done a lot more than Kennedy could to free King. But he was smarter than I was about such things.”
Sears was almost prophetic about 2020 when, years ago, he observed: “We want our President to have strong beliefs but we want him to care about all of us. … We want him to fight hard but remain above the battle, since we expect him to make the whole thing work. We want him to be a better human being than we are, someone from whom we can gain confidence.” Our national supply of wisdom and wit, always in short supply, is depleted by the passing of John P. Sears, who both made me laugh and made me think.
To find out more about Mark Shields and read his past columns, visit the Creators Syndicate webpage at www.creators.com.
COPYRIGHT 2020 MARK SHIELDS
DISTRIBUTED BY CREATORS.COM