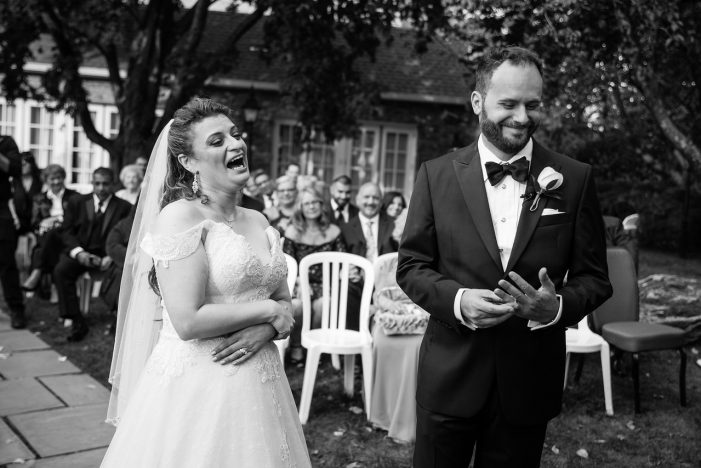 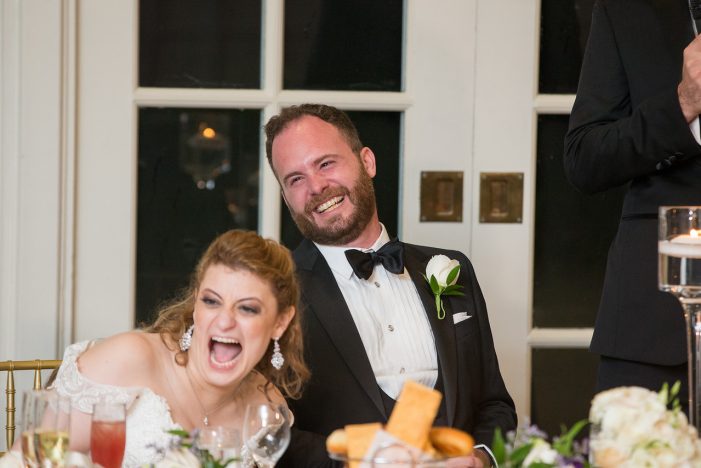 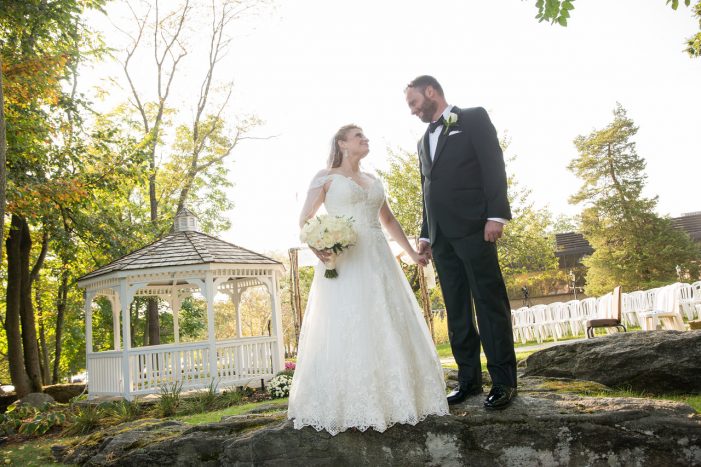 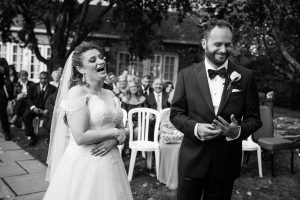 For Heather and Jared Vian, a chance meeting on OkCupid, a dating app, led to a happily ever after in Denville. Heather met Jared after he sent a message on the dating app, Heather noting “His message was one of the more thoughtful but direct ones of the hundreds I got.”

After dating for a short amount of time in 2014, the two decided that the timing wasn’t right, and they weren’t interested in a relationship. However, as Heather was cleaning out her wallet in 2016, she found Jared’s business card, just a few days after breaking up with a former boyfriend. She took a chance and texted Jared.

Jared was eager to talk to Heather again and she drove to Denville almost every weekend from Queens, NY to be with him and spend time with him.

“I started to drive out to Denville every weekend from Queens to be with him. An hour each way. We both fell in love very quickly. Eventually I moved in to be with him more because we hated being apart.” Heather shared.

September 2019 came quickly and the two were married. For Heather, she models their marriage after her parents. 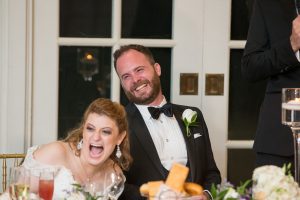 “I modeled my relationship after my parents who have been together almost 40 years and are more in love each day. My husband says he has loved me since he met me. I don’t know about me, but I’ve never fallen in love that fast and I’ve never been this in love before. Our friends and families all think were perfect together and I have to agree. I was dedicatedly searching for the perfect partner who I could be sure about and I succeeded.”

The two newlyweds also passed down some advice for dating and young love.

“Be honest, communicate what you want going in. Talk about your needs. The most success comes from two people who each find pleasure in and regularly try to make the other happy and always put each other first.”