A Halloween Story: The Astronaut 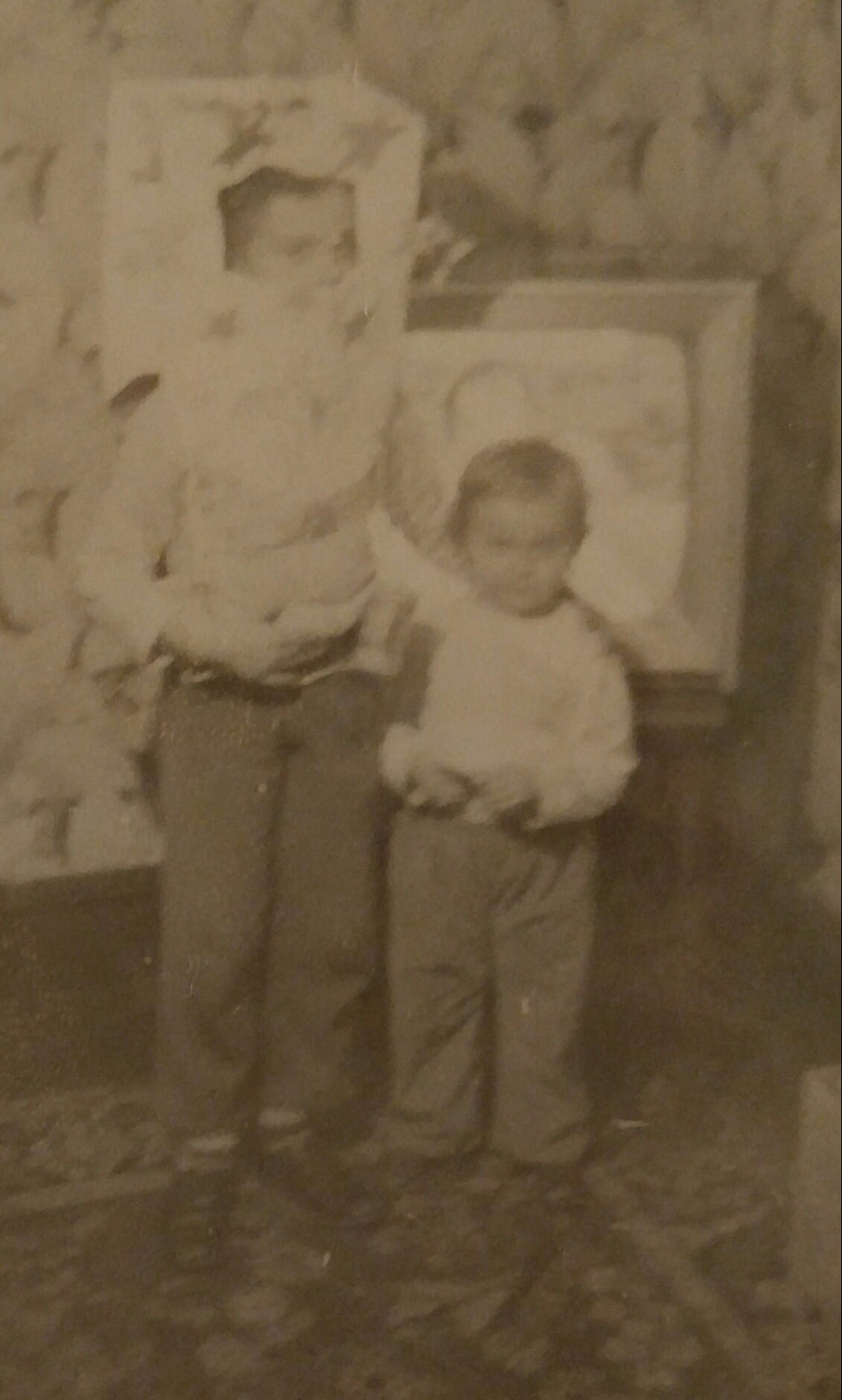 It was the Halloween of 1961, I had just turned eight years old the month before. I made my own Halloween costume that year. It was made out of a large, brown paper bag, that the grocery stores used to use to pack your groceries in. I painted the paper bag, white, and pasted colorful stars all over it. I painted some tin cans and tied them with long string to my newly created astronaut helmet. The idea was to create some futuristic battery packs to my astronaut outfit.

This was to be my first Halloween, venturing out by myself. That year, Halloween fell on a Tuesday, so Mom gave me permission to go out trick or treating, as soon as I got home from school. I had planned on meeting my friend, Dougy Jones, who lived three blocks down from me on Main Street, at his house. On my way to Dougy’s house, I planned on going door to door, by myself.

The Whitehead brothers lived a block down the street from me. They were both older than me. Every kid in the neighborhood knew them as the biggest bullies in town. There were rumors that they ate nails for breakfast and that at night, fire poured forth from their nostrils. Not that I believed any of the crazy rumors, but I knew enough to keep my distance from the Whitehead brothers. There was nothing nice about them at all.

I don’t know how I came to make the mistake. But I walked up to the front door of the Whitehead home, rang the doorbell and called out, “anything for Halloween?” What a mistake that was. Louie Whitehead came to the door. He was the youngest of the two brothers and was about three years older than me.

Louie opened his front door and said to me, “oh whadda we got here? The Mabey boy’s gonna go to the moon!”

I began to shake in my boots. Why did I ever ring the doorbell on the dreaded Whitehead home? What was I thinking?

Then Louie turned his head and called to his brother, “hey Tommy, look at this wouldja. Maybe, Mabey’s gonna go to the moon!”

Then in a split second, Tommy Whitehead stood there beside his younger brother. Tommy was a good six years older than me. I feared him tremendously.

“Oh, the little boy wants a candy bar, Louie. Or maybe he wants a knuckle sandwich,” Tommy mockingly said to his little brother.

“I think he wants a knuckle sandwich, Tommy,” Louie said to his older brother.

I wondered where their parents were. Rumor had it that Mr. Whitehead spent most evenings at the local tavern and Mrs. Whitehead, who was rather sickly, would sleep most of the time. At that point, all I knew was that I was playing with fire, by standing in that doorway, one more second.

The thing of it was that my legs would not move. It was like that horrible dream where the monster is coming at you and you’re not able to run away from it.

I inwardly prayed a most simple prayer, “dear Lord, help me run away from here.”

Immediately, I turned from the mean-spirited Whitehead brothers and ran as fast as I could, down the street to Dougy Jones’ house. It was a most frightening moment, to find myself face to face with two of the biggest bullies in my town.

The Whitehead brothers moved away about a year later. Rumors had it that Mrs. Whitehead’s brother in Chicago was a big wheel in some factory and got a job for Mr. Whitehead, who had been out of work for some time. I was never so glad to see one family move away, as I was to see the Whitehead brothers depart to Chicago.