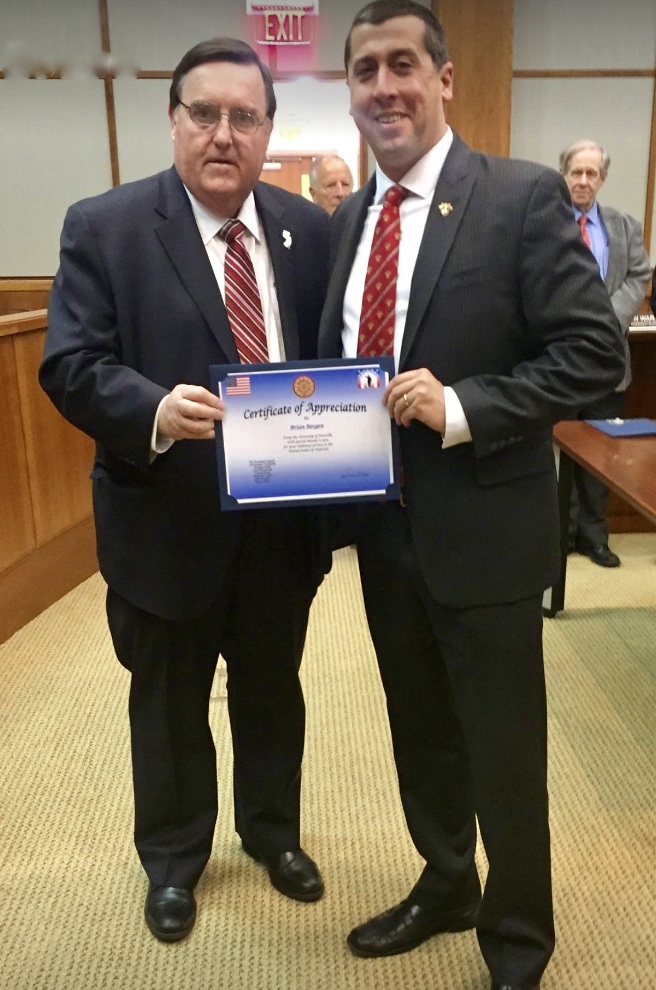 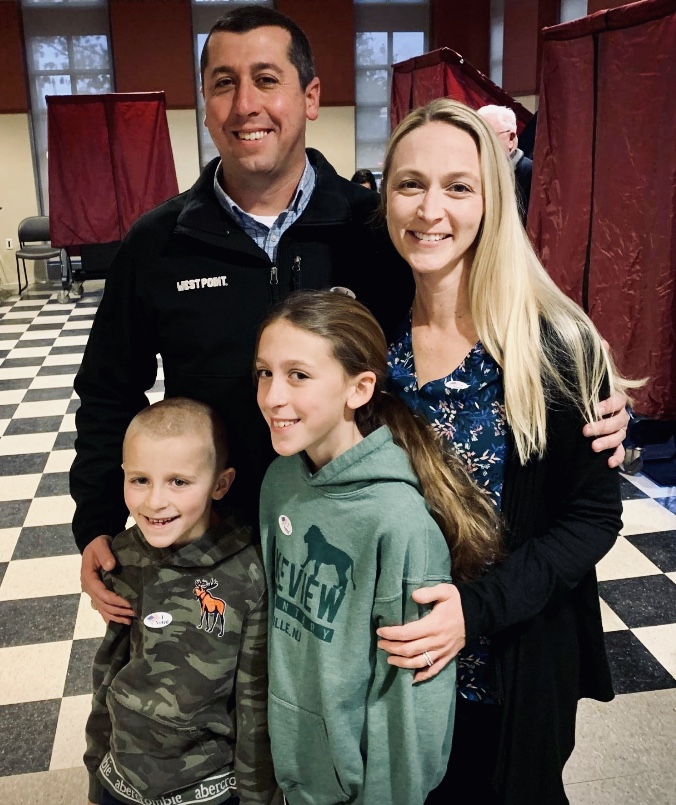 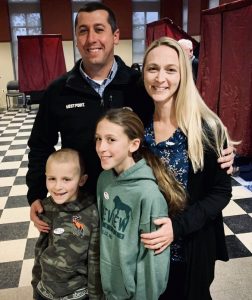 He’s all about doing good for others and giving back. For newly elected Assemblyman Brian Bergen, civic responsibility is the cornerstone of our democracy and he plans to work tirelessly changing lives in District 25 (that’s 21 towns in Morris and Somerset counties).

After a stint as a Denville councilman the past two years, this is Bergen’s first foray into State Assembly, where he’ll be focusing on constituent services, the formation of a veteran’s caucus and more.
“I worked very hard to make sure I was established as a candidate and it was the smartest decision I made,” Bergen says.

That gave him an early advantage in the Republican field.

It was May 2018 when sitting State Assemblyman Michael Patrick Carroll announced he was going to retire.

“I knew if I wanted to become an assemblyman this was the time,” Bergen says. “I asked some opinions (and) a lot of people were — especially in the establishment, ‘wait your turn,’ you just became a councilman.”

“The second that hit, I dropped a press release that I was running and I didn’t look back,” the Assemblyman says.

He hasn’t skipped a beat from his days as a councilman.

“As soon as I won the council seat, I jumped right in and made these things happen for people in the community,” Bergen says. “I loved being a councilman. The best part, quite frankly, is not what you do sitting up at the dais but what you can do to help individuals.”

Like the time the Assemblyman got wind of a Facebook post where a resident expressed upset because the net on a basketball hoop at their pocket park on the end of the road had been missing for years.

“I made one phone call to the administrator — just asked him if he could look into it,” Bergen says. “An hour later there was a new net.”

The Assemblyman says to have that kind of influence is everything.

“When that basketball net went up it was the best thing that’s happened to him in a long time and they were so happy,” he says.  “As small of an accomplishment as it might have been for me, it made a big impact, and that’s what I love.”
Bergen says he could offer a hundred more examples like that — cross walks he had put in, stop signs, “But they all have the same thread through them; a person had an issue and came to me. I was able to use the position to get the attention it deserved.”

The Assemblyman’s interest in politics correlates with his time overseas.

“Virtually everyone that leaves the military spends a long time searching for another way to fulfill their passion to serve,” says Bergen, a West Point grad, former Army Officer and  combat veteran. “I kicked butt in the corporate world and it wasn’t really satisfying.”

Starting his own business (Bergen Botanicals, an indoor landscape company) has been good for the Assemblyman and he gives 20 percent of all his profits to veterans organizations but he still wanted more.

He was getting his MBA at Rutgers when he met a fellow student, Julio Tavares — a Paterson councilman at the time.

Tavares explained what it took to attain that position and suggested ways the Assemblyman could get involved in county committee.

In 2015, Bergen introduced himself to Councilman Chris Golinski.

“When you’re done being a councilman, I’d really like to be the guy who replaces you,” the Assemblyman told Golinski, who helped the Army vet get involved. “Next thing I know I was in charge of funnel cakes at the fall festival and cleaning up the rivers in town.”

Then he got onto the zoning board and from there, more and more involved.

“After a few months of seeing me really take it serious, he said, ‘Ya know what Brian — I’m not going to run again and I’d love to support you to run for my seat,’” Bergen says Golinski told him.

That was the kickoff into politics for the Assemblyman, who was on a streak —becoming president of the Republican Club, and in 2017 he ran for Golinski’s council seat.

According to Bergen, to be an effective campaigner one has to be continuously attacking the mission to get elected — from all angles, at all times.

“I absolutely loved campaigning; it’s exhilarating,” he says. “It’s like the military, a constant operation, the competitiveness and the strategic approach you have to take.”

Bergen is embracing this new political chapter, knowing this is where he wants and needs to be.

And he has the support of his family, who couldn’t be prouder — including wife Kristin; daughter Samantha, 11, and 7-year-old son Justin.