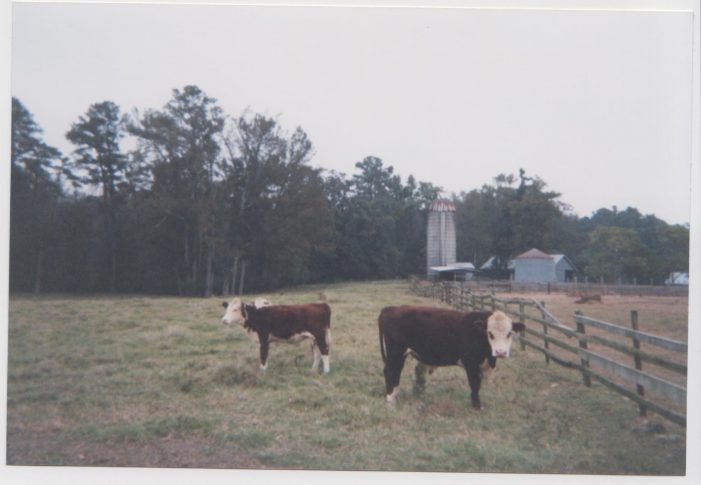 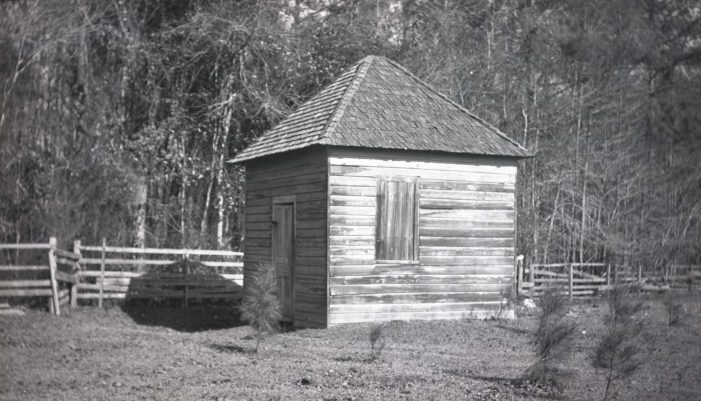 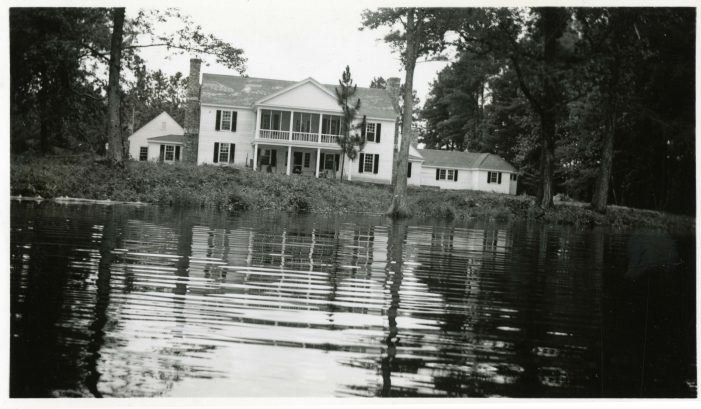 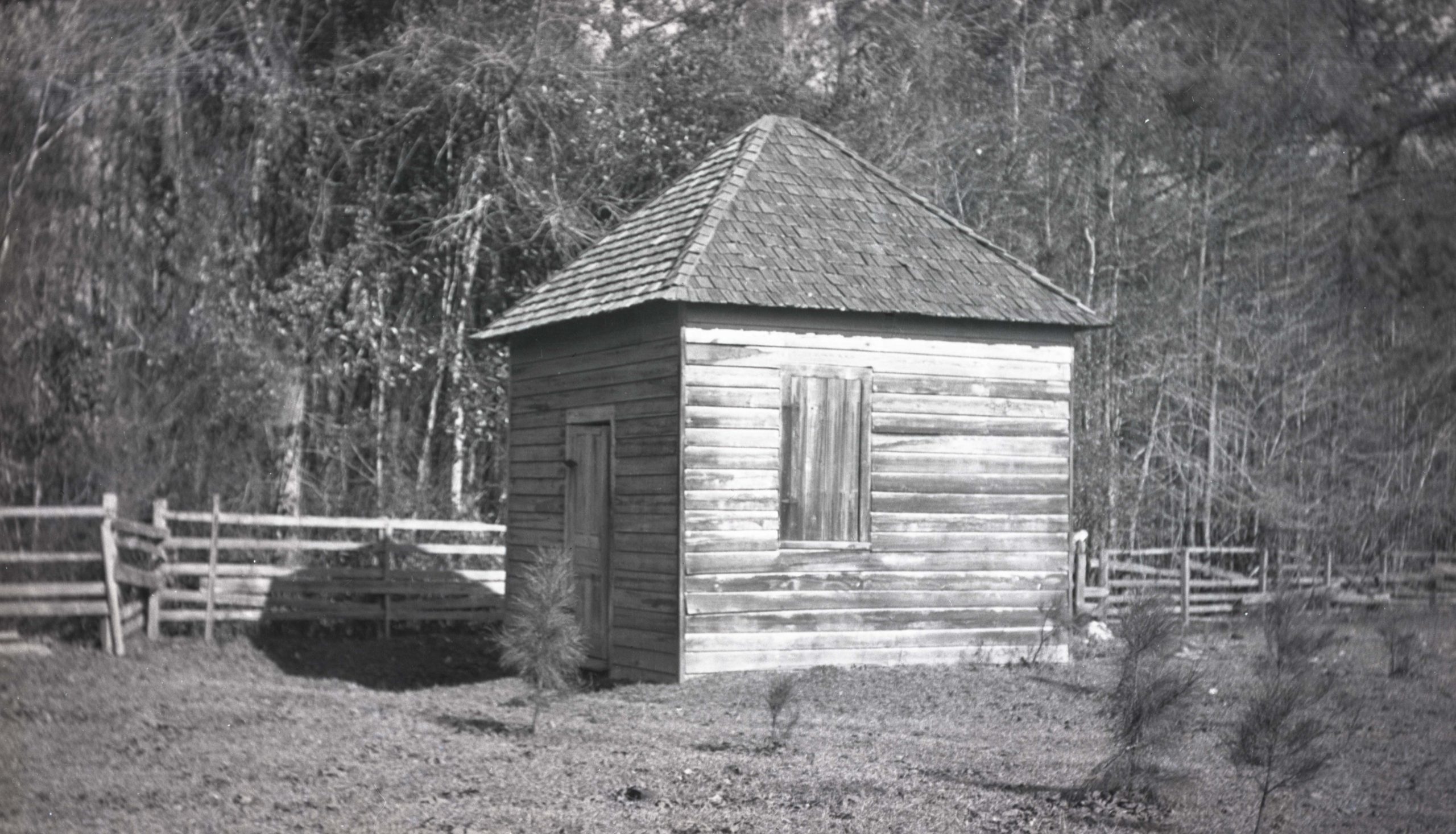 About nine hours and roughly 560 miles south of New Jersey’s bucolic Long Valley is another like-named location that lends itself to both beauty and history.

Long Valley Farm, located in North Carolina’s Carvers Creek State Park, which has been listed on the National Register of Historic Places since 1994, served as a retreat for members of the famed Rockefeller family.

Colleen Bowers was the first park ranger to be hired at Carvers Creek State Park, and she now serves as its Superintendent. “It’s got a story behind it,” she says of the park and farm, the latter willed to the  Nature Conservancy in 2005. “The state started getting its first section of property in 2005, basically collecting area, getting ready for a state park. Then, in 2010,  the Nature Conservancy gave the state Long Valley Farm.”

The Long Valley Farm section of the park officially opened in September of 2013, and the Sandhills section in 2019. The number of visitors has steadily increased over the years, 112,000 visiting in 2020.

The farm, which encompasses 1,420 of the park’s 4,000 acres, dates back to the early 20th century. Robert Wall Christian owned the property in 1914. Before that, it was lumber companies and game clubs using the property. Christian farmed the property once ownership was assumed, he one of the first to experiment with artificial fertilizers and crop rotation. Old structures dot the farm that date back to that era, including a spring house, and a gazebo that he himself built. 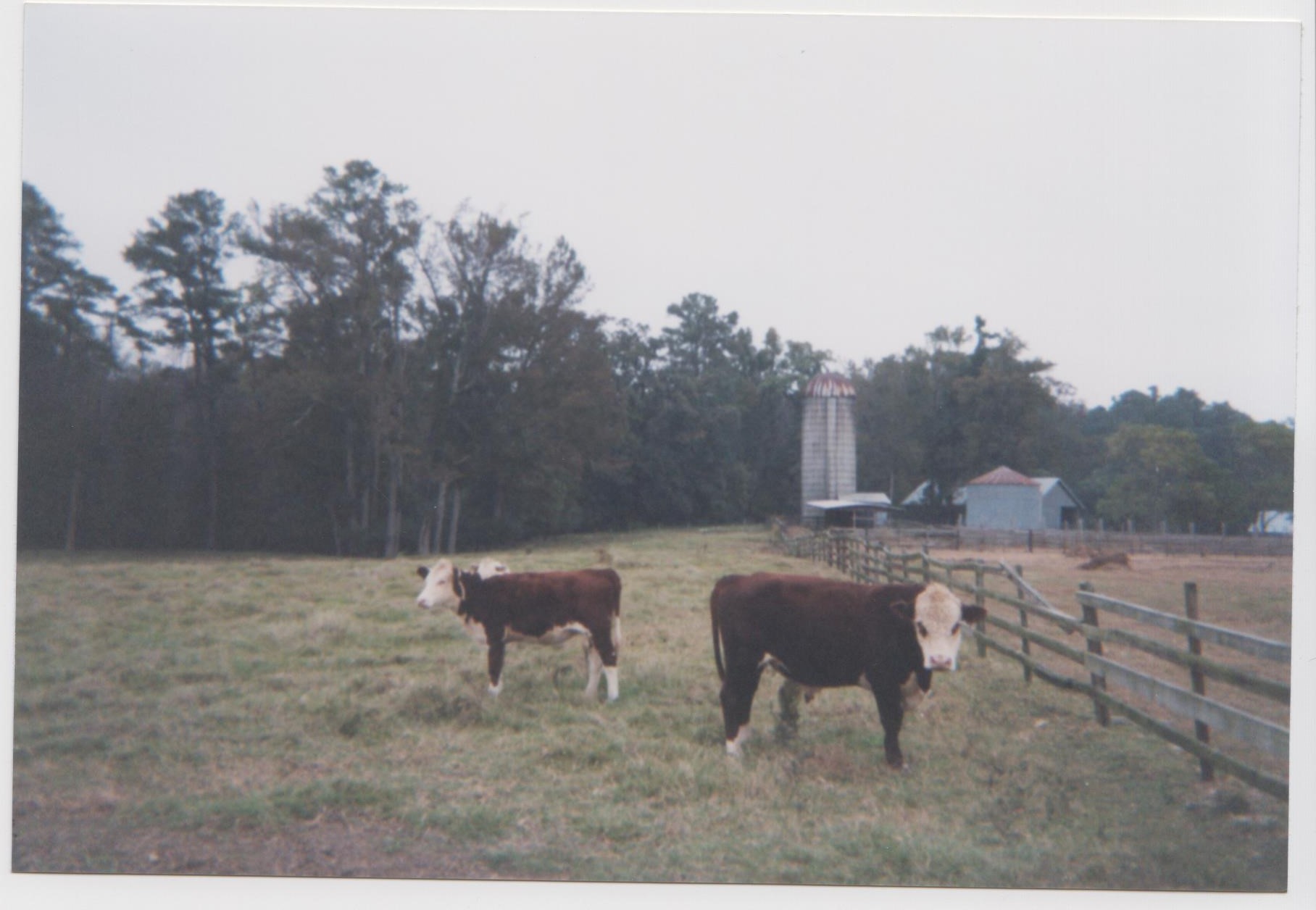 which does not connect to Long Valley (Farm), but it’s right down the road,” says Bowers. “The Overhills was a family resort and the train went right to the property. He did do some farming, but it wasn’t enough to make him any money off of it. He really used this property to hunt on, so they had hunting dogs and horse stables at the Overhills.”

James Stillman Rockefeller took over the property in 1937, and he built his house that still stands on the property. He would remain there for 67 years. Bowers says, “He did use it mainly for farming, but it was kind of his getaway, too. He had a farm manager that lived here on the property to manage the farm.” Beef cattle roamed Long Valley Farm at that time, and tobacco plants were abundant. Three tobacco barns and two packhouses still remain, and Rockefeller had a grist mill that from 1940 to 1947 that produced corn meal and flour under the Long Valley Farm name. “We still have a whole bunch of the bags with the emblem and ‘Long Valley’ on it,” says Bowers with emphasis.

Per Bowers, there are plans to turn Long Valley Farm into a trail and education center. “None of our structures are being used. We’re trying to preserve them the best that we can. The plan for the future is – because we have a silo, and a granary, and a commissary – we have a lot of the structures from when Mr. Christian owned the property. It’ll be like an education farm, where people can kind of walk around and see how people used to run farms.”