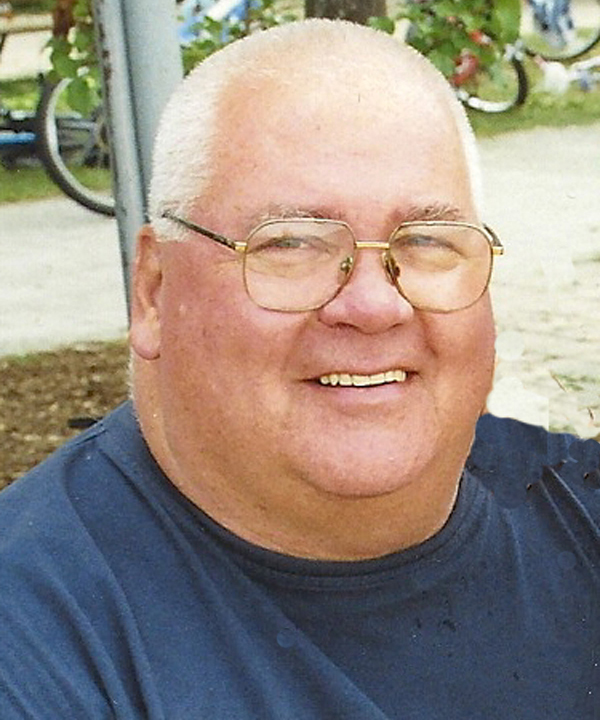 I’m sure I look at baseball a little differently than the average bear but there is one thing on which I’m sure we all happily agree – baseball is back and it’s about time!

My love affair with the game was locked in on the day my father took me to Center Hardware & Sports in Rockaway Borough and parted with eight hard-earned dollars for my first all-leather baseball glove.

Mr. Yuresko patiently explained to me how to take care of the glove, showed me how break it in, and made sure I realized this was not a toy. I was 10 years old at the time and I used that glove through Little League.

We left the store and I sat in the car and pounded my fist into my new glove as my father drove to Rockaway Sales. Once there, Mr. Klusick fitted me with my first pair of spikes (hard rubber, not steel), showed me how to take care of them, and even offered a couple of base-running tips.

I had been fortunate enough to attract the attention of a few major league baseball scouts while in college and in June of 1962, I signed a professional contract with the Philadelphia Phillies, who sent me to the Miami Marlins of the Class D Florida State League.

That was many years, many pounds, and many memories ago – the peak of my life with baseball.

I had a good fastball, decent control, and a curve ball that wouldn’t break an inch no matter what I tried. Little Leaguers could put a better bend on the ball from 45 feet than I could from 60-feet, 6-inches.

I was 9-2 as a starting pitcher in the second half of Miami’s season and pitched well enough to get noticed by the Washington Senators, who drafted me onto their major league roster that winter. That got me a little taste of the big leagues as I spent the first half of spring training at the Senators major league spring training complex in Pompano Beach, Fla., the next two years before being shipped to their minor league training site.

My wife Mary Ann, our infant daughter Leanne, and I spent the next two full seasons with the Senators’ farm team in the Carolina (B) League — 1963 in Newport News/Hampton Roads, Va., where I finished 7-12; and 1964 in Rocky Mount, NC, where I had a 7-15 record. We went home after the ’64 season after I was told 1965 would be my make-it-or-break-it year and they were going to try to convert me to a relief pitcher.

Everything changed with a squeal of brakes that fall when I was stopped at the traffic light on Rte. 46W by the Denville Shack (now Burger King) and an oil truck rear-ended me, sending me and my station wagon out into the intersection. No real damage and, when the headaches went away after a week or so, I forgot about it.

At spring training a couple months later, however, when I got to the point where I should be throwing hard, I couldn’t. Too much pain. I went to a couple of doctors with no luck and, when spring training ended, I was sent to Burlington, N.C., for my third straight year in the Carolina League.

When rehab, more doctors, and a couple of wicked cortisone shots in Burlington didn’t help, I was released and sent home in late June. Fastball pitchers with no fastballs don’t last long at all.

When I got the news and was handed my release papers by our  manager Owen Friend, I didn’t know whether to cry or get sick.  Luckily, I was able to get to the house we had rented in Burlington before doing both.

So, I took my good fastball, decent control, and a curve that wouldn’t bend back to good ol’ Rockaway, N.J., to enter the real world, the world of a full college schedule during the day and various 40-hour-a-week jobs at night. I ran a lathe in the machine shop of McWilliams Forge in Denville; stocked shelves at ShopRite in Rockaway; and did some weekend work at Lakeland Liquors in Victory Gardens and Worman’s Liquors in Boonton.

We stayed with Mary Ann’s folks for a couple months; rented a house in White Meadow Lake for the winter; then found an apartment in Denville for a year. Still going to school (I wanted to teach and coach) … still working nights.

An unexpected phone call from Mrs. Iva Washburn, a long-time friend of my parents, in the spring of 1967 changed my life forever. Mrs. Washburn worked at the Daily Advance in Dover and called to tell me they had an opening for a sportswriter and “… I thought of you right away.”

I got the job and soon realized I had found something I wanted to do for the rest of my working career. No more lathe; no more college; no stocking shelves; no more working at liquor stores; no teaching or coaching; and soon, it was no more apartment as were able to purchase a small Cape in Rockaway Township.

That was our starter home and, after raising two kids in a house with only one bathroom didn’t cause any of us any lasting problems, we are still living in it, 54 years later. We started to like our “starter’s house” a whole lot.

My newspaper career took me from the Daily Advance to the Daily Record in Morristown. From there, I worked at the Star-Ledger in Newark before spending the next 20 years in New York City – 15 at the Daily News and five at The Post. I finished out a wonderful 47-year career in sports print journalism at the Daily Record (again) and The Citizen of Denville, where I spent the last 10 years of my career working from home.

I was involved in coverage of everything from youth sports teams, high school athletics, and the pros – especially baseball. I loved writing about baseball, editing baseball stories, planning baseball sections. I would hope each year that the Yankees and/or Mets got into the post-season because, even although it made for more work, it was exciting putting out sports sections during playoff and World Series time when the home teams were involved.

My baseball playing days ended for good after one ill-fated attempt at a comeback with Morristown in the Morris County Majors in 1966. I switched to softball in the competitive Press League in Central Park when I was working in New York City and various rec leagues in Rockaway Township.

When my knees could no longer handle even the minimal amount of running I did in softball, that was it for my playing days and I became a spectator.

The bride and I enjoyed watching our son Bob Jr. play recreational baseball and soccer in the township and then later saw most of his baseball games for four years at Morris Knolls High School.

Years later, our oldest grandchild Erin played rec soccer, basketball and softball and her younger brother Jake did the same. Once they got into Knolls, Erin swam four years and Jake wrestled and played baseball for four years.

Grandma and Grandpa were also on hand when Cooper (baseball, flag football, basketball) and Faith (field hockey, cross-country, T-ball) participated in recreational sports in their hometown of Hackettstown.

Even the spectator part of baseball has ended for me these days. There was a time when I would take Bob Jr. (who attended St. Cecilia’s for 6th, 7th, and 8thgrade) out of school so we could attend the Yankees home opener.

“You have your traditions and we have ours …” I would start out the note I sent to the nuns to tell them why Bob Jr. wouldn’t be in school the next day.

So, I get my baseball while perched in front of my TV these days. And I’m fine with that, given the cost to take a family of four to a professional game these days. Sometimes, it’s hard to fathom the financial differences between “now” and “back in the day.”

We used to get $2.50 a day meal money in the minor leagues when we played away games – that would be a whole $10 for a four-day road trip. Many a time Mary Ann would drop me off at the park before a four-day road trip and hang around with Leanne in her arms to get one of the five-dollar bills I got as I boarded the bus.

The story that got to me the most was when the Yankees signed pitcher Gerrit Cole to a nine-year contract worth $36 million a year. One sportswriter broke down Cole’s yearly salary and the particular state that struck me was when the writer estimated Cole made $9,000 for each pitch he threw.

One pitch — $9,000! That means young Mr. Cole will earn more by throwing two pitches this season than I earned in four years playing minor league ball. I don’t know Cole at all, but I’ll still say that I had more fun.

So, that’s baseball for me these days – no better or worse than  your baseball – but definitely different. Enjoy the game!

Now … go play catch with your kid – or grandkid.

Bob Decker can be reached at deckbob145@optimum.net.