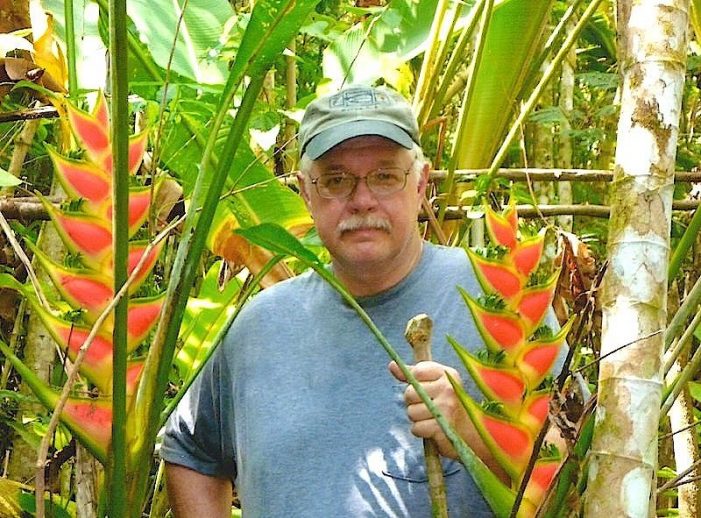 Borough of Bloomingdale historian Tom Riley has released his sixth book,  and with it he continues his goal of educating about the area’s rich history.

At 125 color pages, The History of Federal Hill tells the story of the local Native American rock shelters including the “Cave with the Iron Door,” the Revolutionary War’s Pompton Mutiny and Federal Hill Signal Beacon, Federal Hill area landmarks (including Slater’s Mill, the Powder Horn Mill, the Mica Mine, Hamburg and Newark Pompton Turnpikes, and more), Camp Bergwarld, the pre-WWII German American Camp on Federal Hill, and the history of the Tilcon Quarry, its expansion and plans for the future.

The subject is important to him. He does not want to see local history forgotten, and he wants all to value it. “The history of Federal Hill and the story of DeLazier Field and the Bloomingdale Troopers were the two main topics I wanted to research when I retired in 2010,” he says. “Not only had their entire stories never been told in book form, but I used them for years to turn  students on to local history. What better way to stir interest than to be able to say that these events took place right here in your own town.” He then refers to changing events being another factor in preserving history, and not doing so. “Slater’s Mill at the foot of Federal Hill is a perfect example. A major historical landmark with historical recognition, and then it is gone! The story of the quarry obtaining 95% of the Federal Hill property and the controversy over its expansion, has prompted major concern about the status of the important historical sites on Federal Hill and their fate. Like Slater’s Mill, there is no guarantee they will be preserved; they could be gone in an instant, too!”

For Riley, who normally has various book projects he works on at the same time, planning and scheduling the completion of a book is not easy. “For instance, I have been working on the Federal Hill book on and off for about four years,” he says, explaining the process. “I started it, got involved with the Manning Avenue Cemetery restoration (“Local Historian Adds to His Book Repertoire,” Hometown News, June 2019, www.mypaperonline.com/local-historian-adds-to-his-book-repertoire.html), decided to complete that book first, then came back to the Federal Hill Book. He cites inspiration as a key to his work. “Sometimes while doing research, I come across something interesting and go with it, then come back to what I was working on first. Alan Bird is a big help, as curator of the Butler Museum he comes across things he knows I’m working on and sends me a lead to follow up on which may or may not be what I am writing about at the time.”

Riley, who primarily taught History for almost forty years in the Bloomingdale school system and also for twenty years served as an adjunct professor at Sussex County College, states that Bloomingdale is a historical treasure trove. “As a historian,” he says with emphasis, “when a new piece of unknown history is discovered, in a way it is like finding treasure.” Sloan Park, located along Bloomingdale’s Main Street, is a great example. A major reconstruction and flood control project have just been completed, but the rededication ceremony planned for May was postponed. “I was asked to give a talk about the history of the park,” says Riley, “and my research turned up all kinds of new information that tells an interesting story. The ceremony will eventually be rescheduled, and I’m looking forward to sharing the story.”

Ever the researcher, Riley is at work on is next book, and it will cover a familiar subject. He has uncovered old information but newly founded by him, again. “I have been working on a second edition of my DeLazier Field/Trooper book. Since the first edition, I have found a ton of new information about the construction of the field and the professional baseball team that played there in 1946, ‘47 and ‘48. That was a self-published and self-printed book. This time I plan to do it right with professional software and professional printing.”

Riley’s books, which can be found at the Bloomingdale Public Library, are also available at cost for a donation of $25 plus postage. He can be reached at Tr07416@gmail.com.