Board of Trustees at County College of Morris Elect Officers 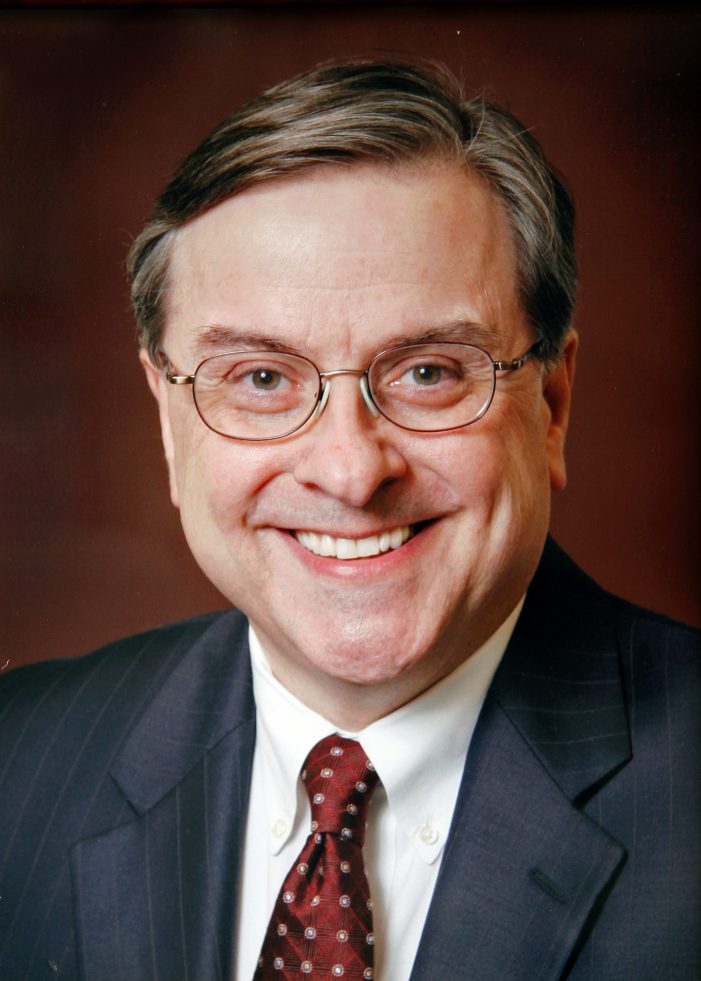 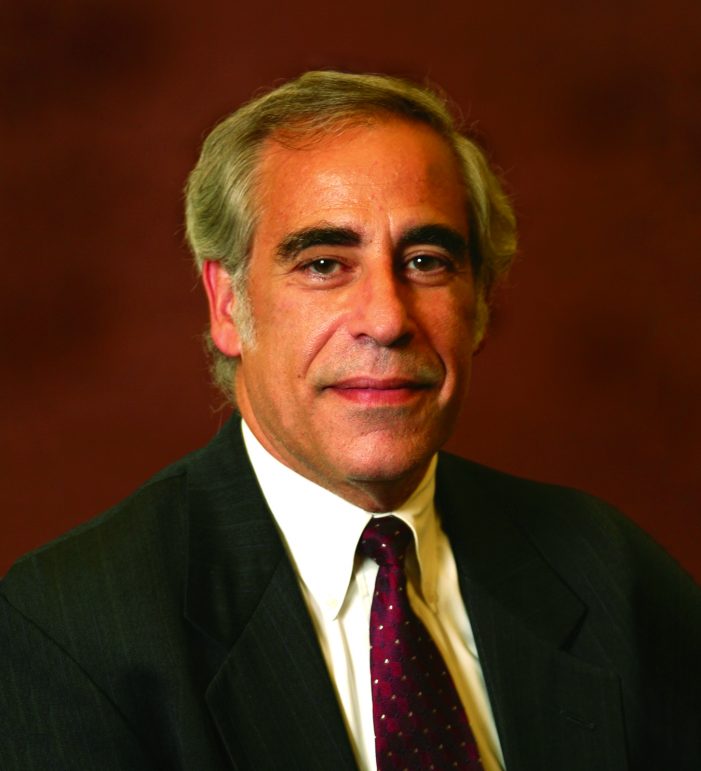 The County College of Morris (CCM) Board of Trustees held its annual reorganization meeting on November 17 and elected its officers.

The board also recognized with appreciation Dr. Angelica Allen-McMillan for her service as trustee and offered its congratulations on her appointment as the New Jersey Commissioner of Education.

Appointed to the CCM Board of Trustees was Roger A. Jinks, Morris County Executive Superintendent. Reappointed as trustees by the Morris County Board of Chosen Freeholders through 2024 were Licitra, Jack Frost and Dr. Barbara Hadzima. Also continuing their service on the board are Maria Aprile, George Dredden, Lauren Inganamort and Dr. Joseph Weisberg.

Before retiring, Pepe served as chief financial officer for Communications Strategies, Inc., a family-owned public relations and marketing agency. He also is a member of the CCM Foundation Board of Directors and a council member of the New Jersey Council of County Colleges (NJCCC). Included among his other community involvement, he is a former president of the Patriot’s Path Council, Boy Scouts of America, and serves as trustee of NORWESCAP, the community action program of Northwest New Jersey. He earned his bachelor’s degree in math from Manhattan College and MBA in finance from Adelphi University.

Advokat, a lifelong resident of Morris County, is a senior partner of Advokat & Rosenberg, Esqs. in

Morristown, and a former Morris County Assistant Prosecutor.  Professionally he has tried thousands of matters in all levels of court throughout his 40-year career and has garnered a 95 percent success rate. He has served on the Executive Board of the Pingry School PSPA in Short Hills and has experience in the classroom having taught business law at Caldwell University, the American Institute of Paralegal Studies, the New Jersey Assistant Prosecutor’s Association and the New York Chiropractic College. He earned his J.D. from Hofstra University, his master’s fellowship in government from the Eagleton Institute of Rutgers University and his bachelor’s degree from Rutgers. He currently serves on the Association of Community College Trustees (ACCT) Communications and Education Committee. He also is a frequent lecturer for ACCT on the topic of board ethics. Advokat has published on a number of topics, is a regular on talk radio and has appeared on television, including the Phil Donahue Show.

Licitra currently serves as office administrator for Senator Steven Oroho, Assemblyman Parker Space and Assemblyman Hal Wirths and as the Sergeant of Arms for the New Jersey Senate. He also possesses extensive experience in insurance spanning more than 45 years and covering all aspects of risk management for large domestic and international clients. In the public sector, he served as mayor of Mount Olive from 2000-04 after serving eight years on the Township Council. He earned his bachelor’s degree from St. John’s University, where he also taught as an adjunct professor in the Tobin College of Business. He also currently serves on the ACCT Public Policy and Advocacy Committee, which is charged with reviewing public policy issues and recommending positions, the NJCCC State and Federal Policy Committee and the board of directors for the Brigadier General William C. Doyle Veterans Memorial Cemetery.

Milonas, a lifelong resident of Morris County, is a corporate sector professional specializing in the oversight of regulatory compliance programs. He received his master’s degree in administrative science from Fairleigh Dickinson University, his bachelor’s in sociology from Centenary University and his associate degree in criminal justice from CCM.

Aprile, of Randolph Township, is a retired Certified Public Accountant Partner from one of the largest national accounting firms, CohnReznick LLP, and a Certified Fraud Examiner. She received her bachelor’s in accounting from St. John’s University and her MBA through the University of Phoenix.

Dredden, of Parsippany, is the chief of staff to Assemblywoman BettyLou DeCroce. He earned his bachelor’s in political science from Johns Hopkins University and is currently attending Drew University’s Theological School for a Master of Divinity degree.

Frost, of Morris Township, is an attorney with Faegre Drinker Biddle & Reath LLP. He earned his J.D. from Seton Hall University and his master’s and bachelor’s in philosophy and international relations from the University of St. Andrews, Scotland, U.K.

Hadzima, of Morris Township, is a retired middle school administrator and college adjunct. She has participated in the Chinese Bridge Delegation (Hanban/Confucius Institute Headquarters) to Chinese universities which focuses on school visits, cultural activities and educational workshops. She contributed to the New Jersey ALPHA Peace/Reconciliation Program in China, Hong Kong and South Korea. Along with participating in state-sponsored programs to bring light to European concentration camps and Yad Vashem in Israel, Hadzima assisted with the development of the New Jersey State Curriculum Guide to teach Holocaust/Genocide. She earned her doctorate in educational leadership from Seton Hall University, her master’s degree from Kean University and her undergraduate degree from the College of St. Elizabeth.

Inganamort, of Chester, served most recently as Manager of Global Compliance at Tiffany & Co. in Parsippany, where she was responsible for the development, execution and management of compliance programs and risk assessments. In 2012, she was presented with the company’s FACET (Finance Achievement for Commitment to Excellence) award for exceptional dedication and service. In the area of public service, she serves as a trustee for the Educational Foundation of the Chesters and was a Founding Member of Dartmouth Humanitarian Engineering. She is the recipient of the President’s Volunteer Service Award for her work on behalf of military families whose loved ones were receiving treatment at Walter Reed Army Medical Center. She holds two bachelor’s degrees in engineering and a master’s in engineering management from Dartmouth College and is passionate about increasing the number of women in STEM fields.

Weisberg, of Parsippany, is professor emeritus of geoscience at New Jersey City University. He earned his Ed.D. from Columbia University, his master’s in science education from Montclair State University and his bachelor’s in science education from Jersey City State College, now New Jersey City University. He is a recipient of the Ronald D. Winthers Trustee Leadership Award from the New Jersey Council of County Colleges for his many years of service to CCM as a trustee and former board chair, and his contributions to New Jersey’s higher education community that include writing or co-authoring three college texts. Weisberg is a former mayor of Parsippany-Troy Hills.