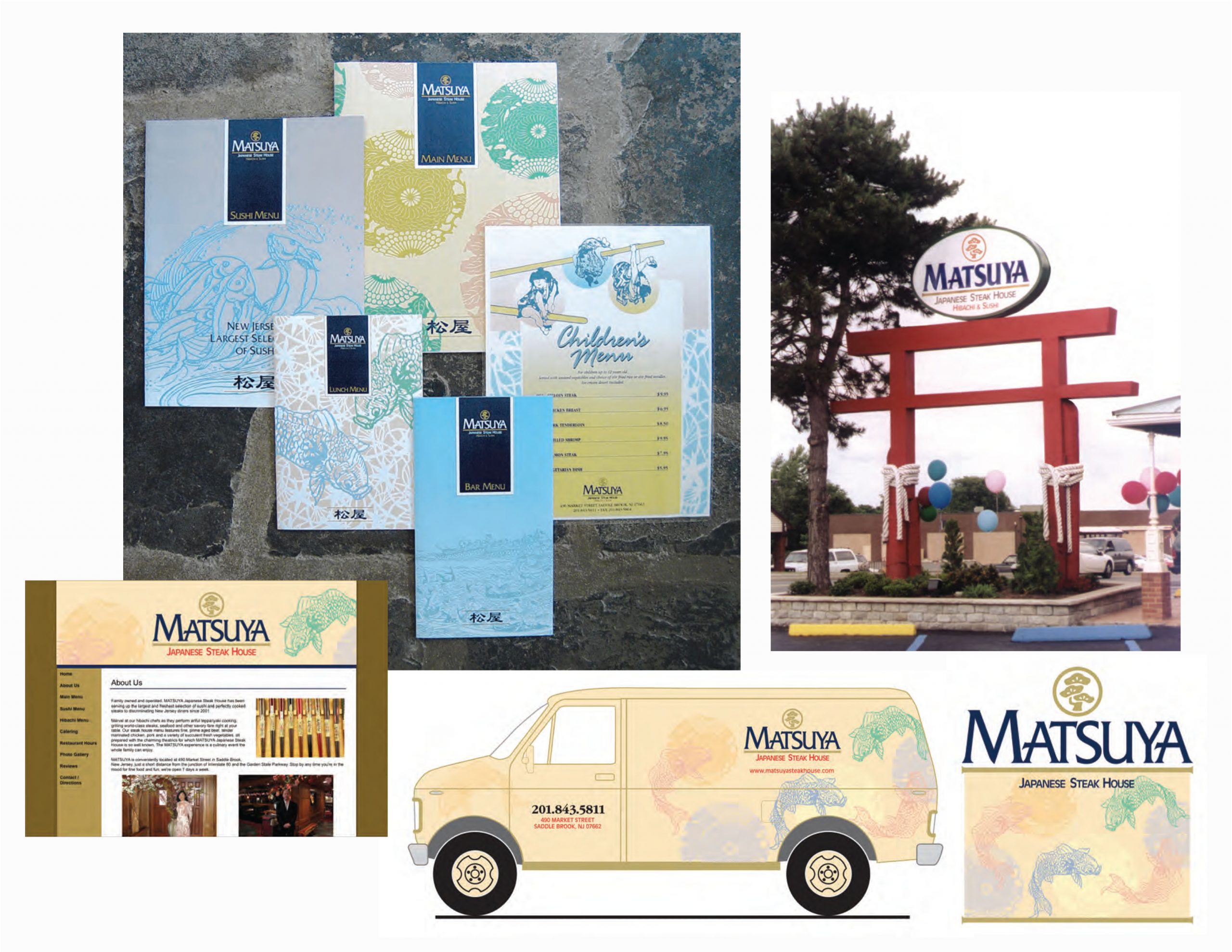 A highly respected, award-winning designer who has created brands for such blue-chip clients as Haagen-Dazs, Ronzoni and Star Kist Tuna, Stephen H. Longo, professor of graphic design at County College of Morris (CCM), now has more awards to add to his list.

Longo recently won three awards in two international contests. He was presented with an Award of Excellence in the 26th Annual Communicator Awards competition in the Marketing/Promotion category. That award was for a direct mail piece Longo and his collaborators designed for Team 1, a marketing firm. The direct mail campaign was tailored to an audience of top corporate decision makers and was customized for each recipient. The Communicator Awards draws thousands of entries every year from around the world and is considered a leading international award program that recognizes excellence in communication across a spectrum of industries.

“The response rate was over 75 percent, which is unheard of in the direct-mail industry,” says Longo. “The average response to a conventional direct-mail piece nationally is one half of 1 percent.”

Long also won two Davey Awards in its 16th annual competition, one for the Team 1 direct mail piece and the other for a branding campaign he created for the restaurant Matsuya. The Davey Awards recognizes the work of small agencies and is judged by the Academy of Interactive and Visual Arts, an invitation-only group consisting of top-tier professionals.

A resident of West Orange, Longo over the course of his graphic design career has won numerous awards including several Clios. His body of design work also was nominated for a lifetime achievement award to the Smithsonian/Cooper-Hewitt National Design Museum in the area of communications design.

Longo joined the CCM faculty in 2001. He earned his BFA from the New York Institute of Technology and M.S. from Pratt Institute. Before opening his own design firm, he rose through the ranks from junior designer to senior design director, working at several major international design groups including CatoJohnson, Young & Rubicam, and Lippincott & Marguilies Inc.

To learn more about the Graphic Design Program at CCM, go to http://bit.ly/CCMGraphicDesign/.