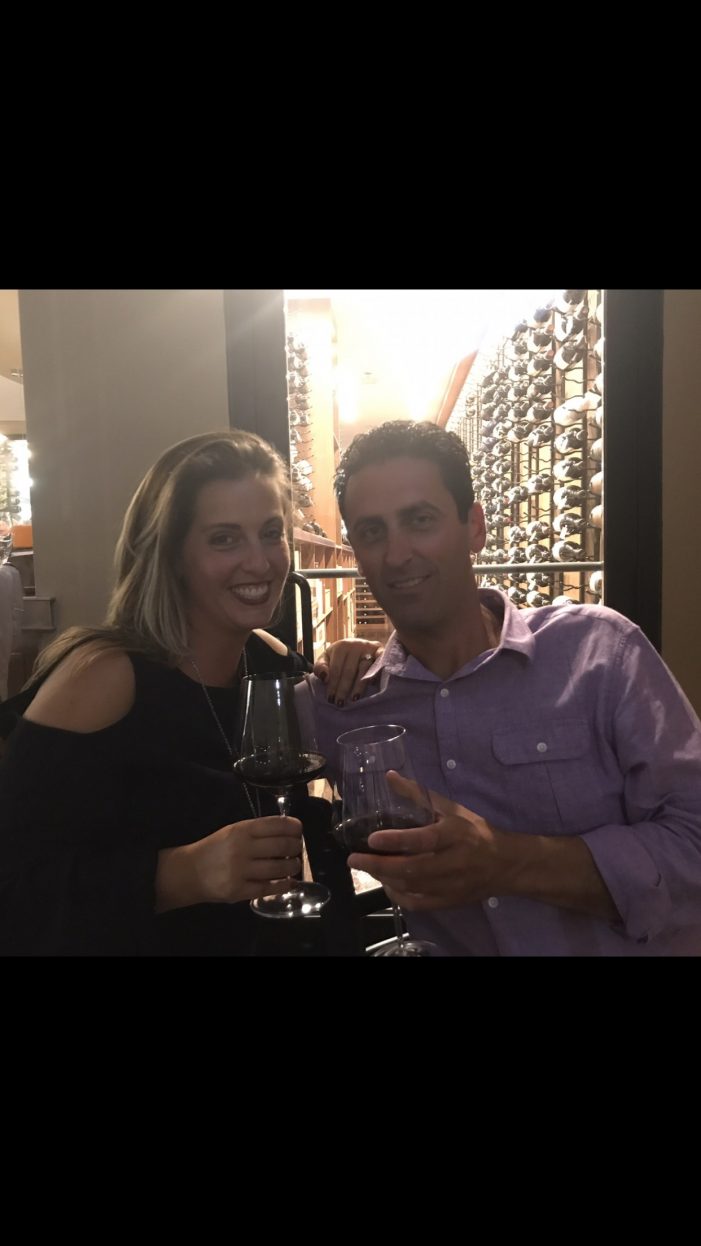 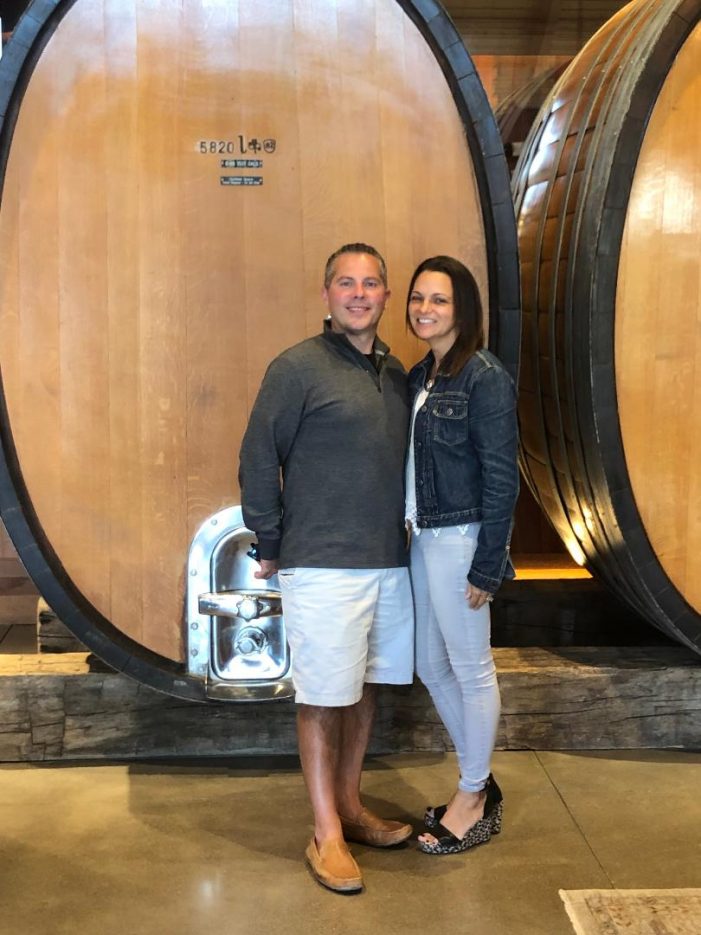 Valentine’s Day is special all over the world, and the Township of Wayne is no exception.

Wayne Life reached out to a few special couples to learn how they met, the highs of their loving relationships, and what advice they have for couples. 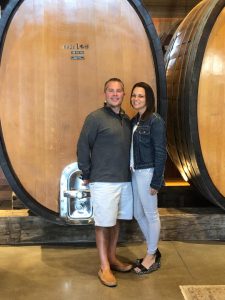 “Believe it or not, we met randomly on the beach at the Jersey shore the summer before we were about to start freshman year at Wayne Valley,” says Jennifer. “Dave had just moved to Wayne from Clifton and didn’t know anyone yet. I was the first person he met from town and we quickly realized we would be in school together in September.” The two became close friends and remained that way until Senior year when they finally started dating. “We survived attending separate colleges, got engaged, married in 2003, and now live happily in Wayne with our three children.”

The best part about being high school sweethearts? “We literally know everything about one another. We have shared so many memories and watched each other grow into the people we are today. We still remain best friends with so many of our friends from Wayne Valley. Our families are very close, and Jen’s family would do anything for Dave and Dave’s family would do anything for Jen.”

The duo says it’s definitely work to have a successful marriage for almost 17 years. “Absolutely!” exclaims Jennifer. “Are there times we are so frustrated at one another? Absolutely! But in the end, we could never imagine ever being away from one another. We are two very different people but somehow it works and that is the beauty of it all.”

“We leave you with this quote: ‘Don’t sweat the small stuff.’ Instead support one another, laugh together, and enjoy life to the fullest! Happy Valentine’s Day!” 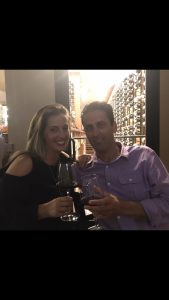 Lou and Marisa Avolio have been friends their entire lives. “I’ve known Lou almost my whole life,” says Marisa. “I grew up dancing with his younger sister. Lou was also a good friend with a cousin of mine. When I moved to Wayne my freshman year of high school, he was one of the only people I knew, other than my cousin.”

Lou and Marisa dated briefly their freshman year and lost touch until the summer before senior year. At that time, both attended a party at a mutual friend’s house on Greenwood Lake. “I asked him for a ride on a wave runner he brought up,” Marisa recalls. “We dated for years, took breaks, but always seemed to find each other again. We got married and the rest is history!”

The best part of being high school sweethearts is that they couple up together. “We traveled bumpy roads and somehow made it through. We learned all there is to know about each other. The good, the bad, and the ugly.  We are both not just in-laws with each other’s families. We are sons and daughters. Our families are families together.”

The advice the Avolios have for those considering marriage is not to take it lightly. “It is hard, and it takes work like everyone says. It’s rewarding. Live your life to the fullest before committing. Then live your lives together to the fullest. You’ll love spending every second with the other person.”