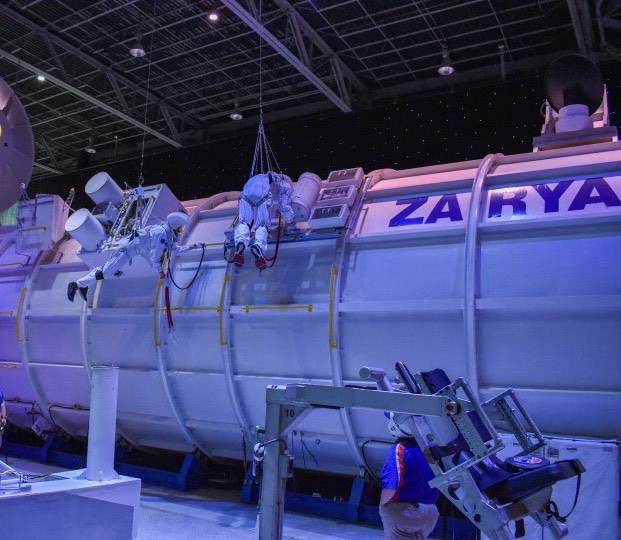 Siyara Kilcoyne and another camper taking part in a satellite mission 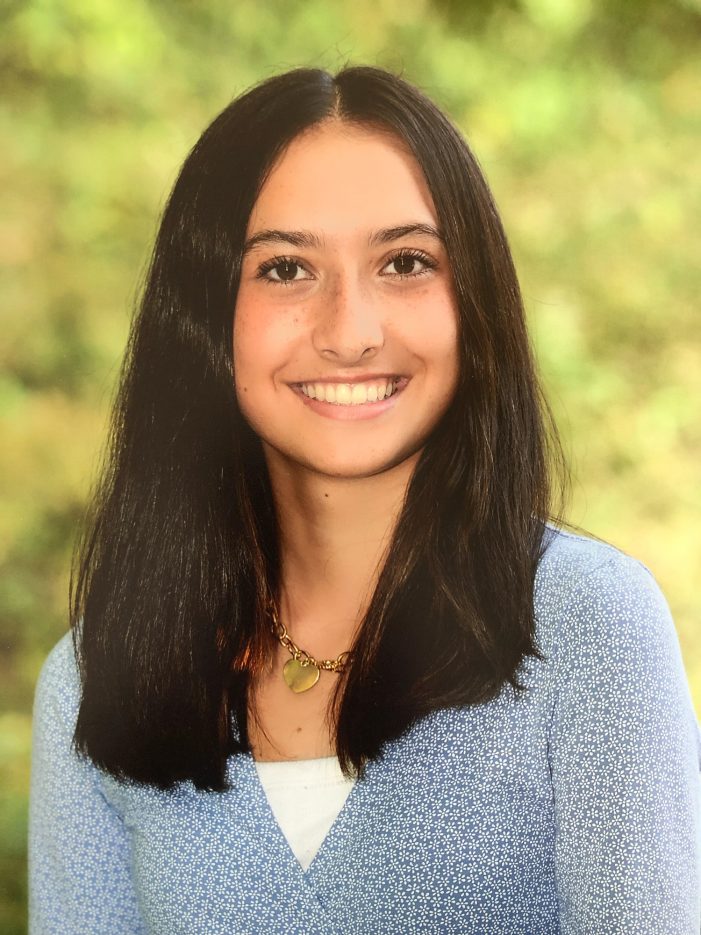 Photos courtesy of the Kilcoyne family

Pingry School junior and Chester resident, Siyara Kilcoyne, has a message for all. “I would encourage people to pursue their dreams and take advantage of the opportunities that are around us. Because I know that Space Camp is something I wouldn’t have been able to do if I still lived in England. That was one of the driving factors which encouraged me and my parents to let me do it.”

Kilcoyne, who moved to the United States with her family a few years ago, in August spent an enjoyable and educational five days and six nights at Advanced Space Academy at the U.S. Space & Rocket Center in Huntsville, Alabama.

Kilcoyne, 15, who with her family (parents Adrian and Miyuru, and 11-year-old brother, Kain) has watched space launches her entire life, had her interest first sparked by watching physicist Bryan Cox’s documentaries. “I always found them really interesting,” Kilcoyne says. “I remember sometimes when I would get home from school, I’d watch them with my mom, and that was when I was younger. But over time, I just started to become more and more interested in it. I started watching rocket launches, and I think that kind of made me realize all the different aspects there are in space exploration. I think, to the naked eye, it’s kind of just, ‘Let’s build rockets and go to space.’ But there’s so many different things you have to think about. And I really wanted to learn about that. So, I thought space camp would be a good opportunity, to go and see what it’s like.”

During her time at Advanced Space Academy, Kilcoyne took part in a variety of missions, which helped her learn about individual roles on earth but also in space. In one lesson. Kilcoyne and a team “went to space” and altered a satellite to fix it. And that team was her team: she had taken on the role of flight director. “At the time, I wasn’t sure what the role was exactly,” she states. “It took a little bit of getting used to, and then I realized, ‘Oh, no, I’m the person who has to make sure everyone does everything. So, it’s all on my shoulders if I do anything wrong.’ I think this really taught me how to communicate and collaborate well with people, because I think that’s not only a good trait to have in any other job, but it’s especially important when you’re working with these critical issues.” Kilcoyne also embraced the importance of Mission Control. “There’s so many things that you have to think about; the engines, the doors, make sure everything’s in place. There’s a checklist and everything.” She not only gained important knowledge on the history and origins of space travel, but also learned important skills such as communication and collaboration. “Experiencing the different leadership roles of the Flight Director and ISS commander taught me how to effectively get work done under pressure.”

“I think a highlight of my trip was definitely the scuba diving,” Kilcoyne says, when looking back over her time at camp. “I want to say that was a lot of fun, and I really liked the missions. They were both my favorite things of the whole week. And we had a “fun” mission, more of an acting one, to kind of close off the week. We could drive rovers around, had to set up the satellites and everything, so I think that was an especially fun part of the experience.” She also found it inspirational when the campers got a lecture from Robert ‘Hoot’ Gibson, who was on the first space shuttle mission to dock with the Russian space station ‘Mir’. “He told us that when he and his crew opened the doors to the ‘Mir’ they struggled with what to say since their Russian wasn’t very good, so instead they all just gave each other high fives. This just shows how space, something that seems so distant, unites people all across the world.”