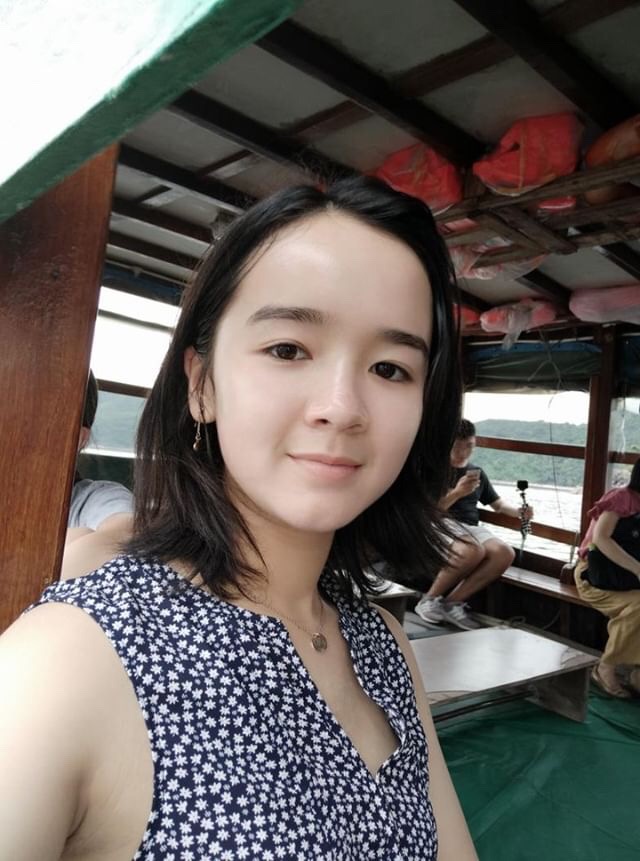 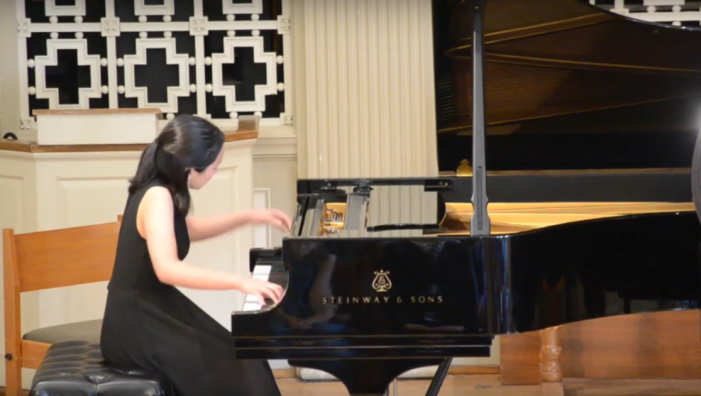 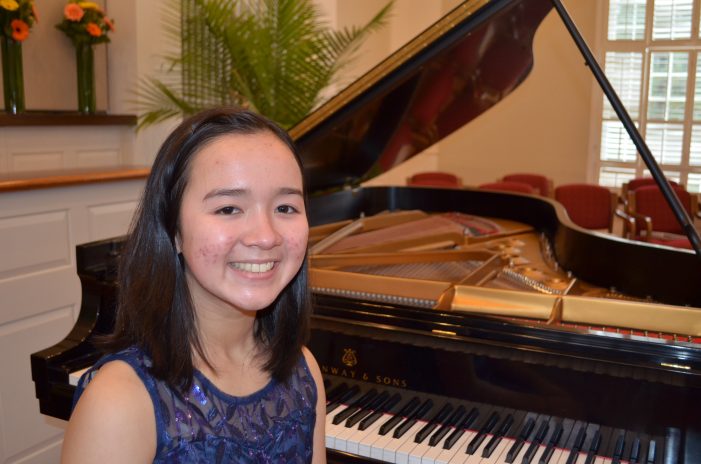 Meyer began playing piano at the age of five when her dad, Bill, bought a piano game for their family computer. After playing the video game and loving it, Pauline and Bill enrolled Jasmine in her first piano class a year or two later. She began entering competitions at the age of 10.

According to a press release from Music Teacher’s National Association, Meyer has earned many accolades due to her piano playing skills. Her recent accolades include second place in solo piano and first place in duet in the New Jersey Music Teacher Association’s piano competition. She was also named Gold Winner of the National Young Artists Chamber Music and Ensemble Competition and performed in Carnegie Hall’s Weill Recital Hall.  She received the High Honors Award in the 2019 NJMTA Spring Recital Audition, and was one of the Exceptional Young Artists featured in 2019 Crescent Concert 18th Annual Showcase. She was a winner in the 2019 Cecilian Music Club Young Artist Competition with performance at the New Jersey Performing Arts Center.  Meyer was also selected to have master classes with world renowned pianists John Perry and Douglas Humpherys. Other awards include first place in both the International Music & Arts Society’s 5th Annual Talented Young Musicians Olympia Competition and the Music-Fest Rising Talents Festival. She was a Gold Prize winner in the Golden Key International Music Festival, placed third in the American Protégé Piano & Strings International Competition, and was one of three finalists in the Princeton Festival Piano Competition Junior Category.

The MTNA competition, which is slated for later this month in Chicago, Ill., will have Meyer and her partner, Gordon Li, going up against the best of the best throughout the nation. The two have spent many hours rehearsing their musical and non musical repertoire, including working with someone else, learning the ins and outs of nonverbal communication, and working together to put out the best and most polished performance possible.

“Every year, the MTNA holds these competitions and previously, I’d only entered in the solo category. Since I switched piano teachers about a year ago (now studying under the direction of Dr. Julia Lam), I’ve gotten a duet partner, and only now did we feel that we were used to each other enough that we could try entering this big competition.” Meyer said.

Her goal for the MTNA competition? Learning more about her abilities as a pianist, even if that comes at the cost of not winning the competition.

“It’s not really the competition that’s important to me, it’s more about perfecting our duet ensemble. That’s more important to me than winning. The prize isn’t worth much if you aren’t happy with how you perform. My goal is to satisfy myself and reach a level where I’m happy with myself and go one step higher.” Meyer said.

As Meyer finishes out her junior year of high school, she’s begun to look at the future beyond the walls of West 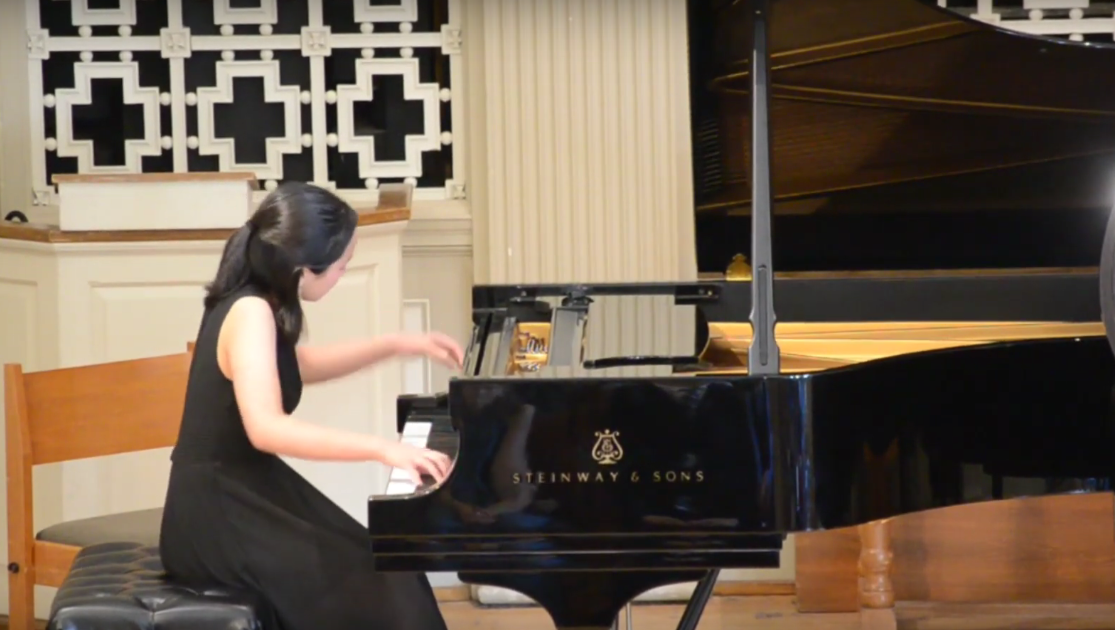 Morris Mendham. Her goal is to keep piano in her life, but still work toward an academically rigorous major.

“If possible, I’d like to do a double major with music as one of my majors so that way I can still keep it in my life and pursue it after college, but also have another major to fall back on just in case the music doesn’t work out.”

Meyer will represent Chester at the competition during the annual Music Teacher’s National Association’s annual conference. The conference will take place in Chicago.