Denville Beauty Queen Doing it All 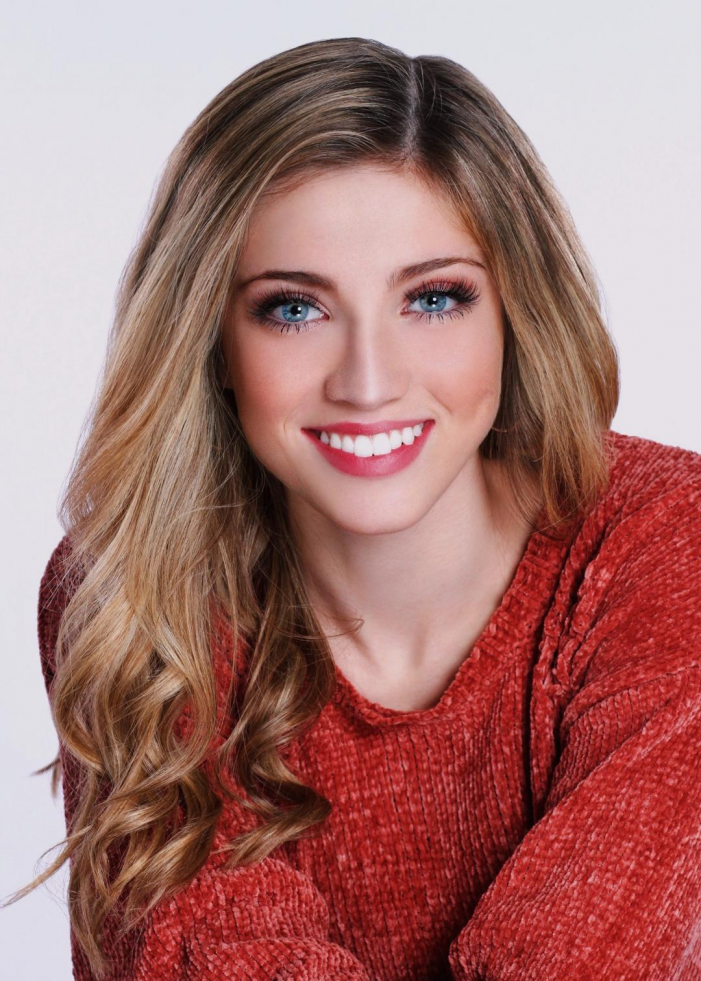 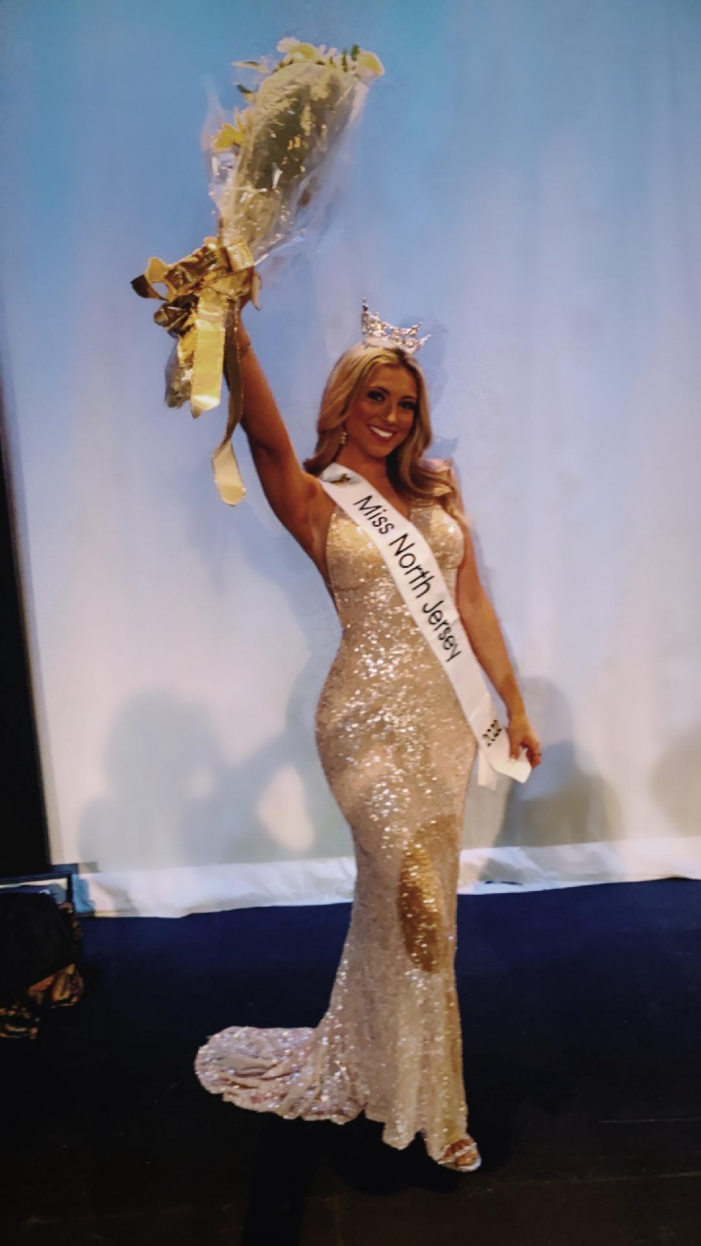 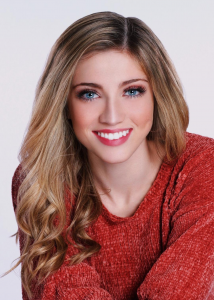 A few years ago, a letter arrived for then 14-year-old Denville resident McKenzie Hegarty from the National American Miss Organization, inviting her to consider competing. She glanced at the brochure, her eyes stopping on the part describing the talent portion of the competition. Already an amateur singer interested in theater work, the brochure offered the teen exactly what she needed, and wanted: a larger crowd for which to showcase her budding skills.

Now a seasoned vet of the pageant stage, Hegarty’s overall professional portfolio has widened and deepened in the years since she received that brochure. Her recent crowning as Miss North Jersey, a win that will allow her to compete for the title of Miss New Jersey in June of 2022, is only one pot bubbling on her busy stove. The others include her full-time course load as a Business major and Journalism minor at the University of Delaware; her charitable organization, Homeless Not Hopeless, which runs toy and coat drives, puts together bundles of food and essentials, and participates in local food kitchens feeding those in need; and the continued honing of skills in singing, dancing, acting, and public speaking.

Sound like a lot? It can be, even for her at times. “I sit on my bed and listen to music a lot,” laughs Hegarty, who has taken a liking to country music and true crime books to wind down. “Being in this industry can be stressful at times, but there’s no question that what pushes me to work this hard is the love for what I do.”

There is a common misconception about pageant work, says Hegarty, mainly that it focuses squarely on physical appearances and is much less nuanced than it actually is. “It’s a lot of hard work for everyone involved, at levels that many people don’t fully appreciate because so much of the work occurs away from the stage.” She points out that her persistence in honing her abilities in song, dance, acting, and public speaking require a steady focus throughout the year, and have not only strengthened her as a pageant contestant, but as a candidate for employment, university admission, and all other instances in life that require us to present ourselves in the best possible light.

That is not to say that Hegarty isn’t having fun as she works. She has been Irish step-dancing since she was a third-grader, which warmed her up to the stage at a very young age and awoke in her a love for the atmosphere itself. Playing Dorothy in a youth production of The Wizard of Oz in the fifth grade opened a new door in her growing love for stage work—that of musical theater. She has been singing ever since.

In 2018, she signed up with Elen’s Kids, a Raritan-based kids’ modeling and talent agency, and landed a role on the Netflix movie Alex Strangelove. The part, although small, allowed her to see the process of making a movie up close. “The experience inspired my current interest in journalism,” she points out. “I liked the lights, the cameras, the professionalism of the crew and staff, the whole atmosphere really, and saw myself capable of working under similar circumstances, maybe in a journalistic capacity, in the future.”

Hegarty identifies her 96-year-old great-grandmother Josephine, who raised seven children alone while her husband was off fighting in World War II, as her primary source of inspiration in her life. She also draws inspiration from Tony Award winning actress Kristin Chenoweth for her artistic versatility on the stage, one Hegarty is well on her way to manifesting in her own unique way.