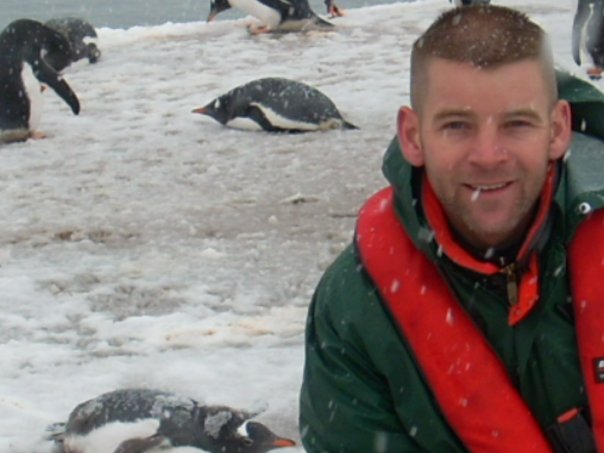 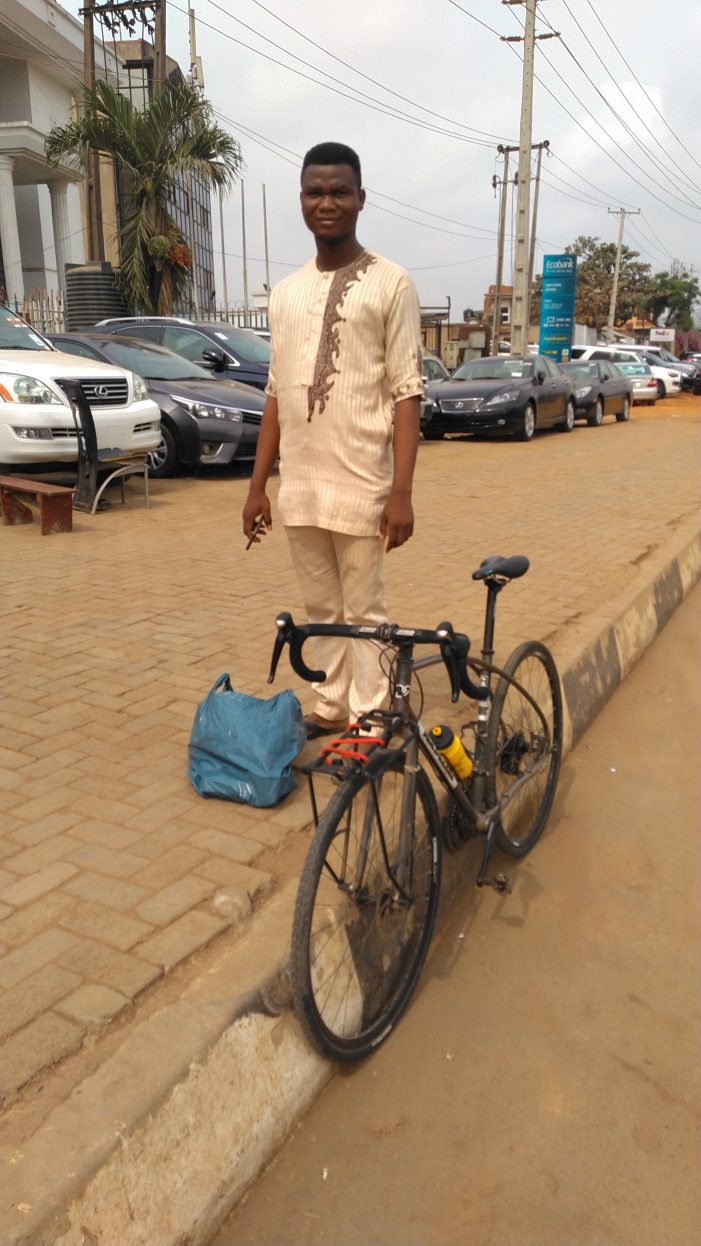 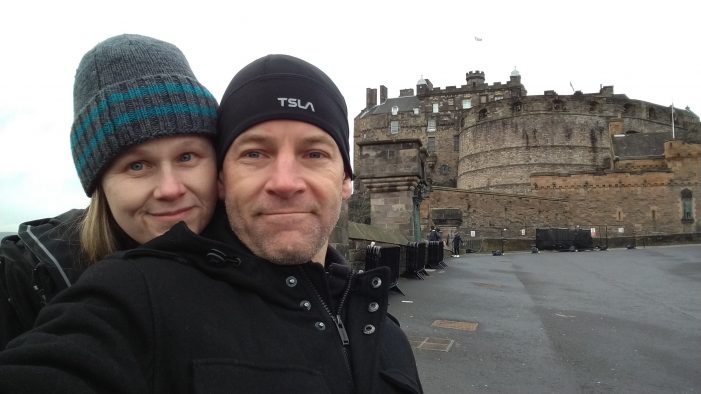 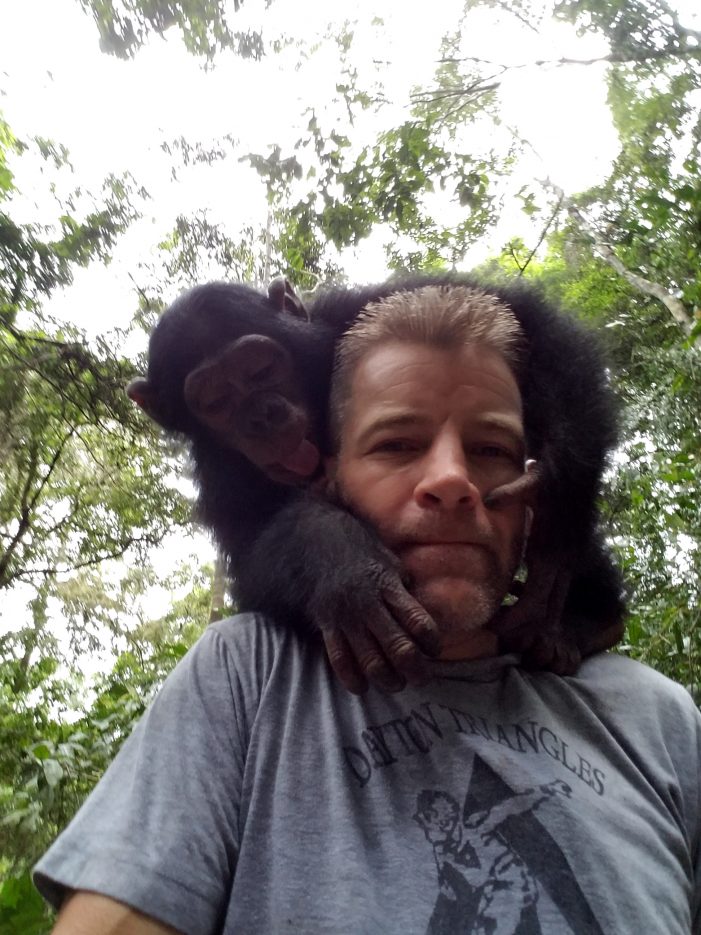 Steve Ward, Township of Denville Business Administrator, gets choked up. 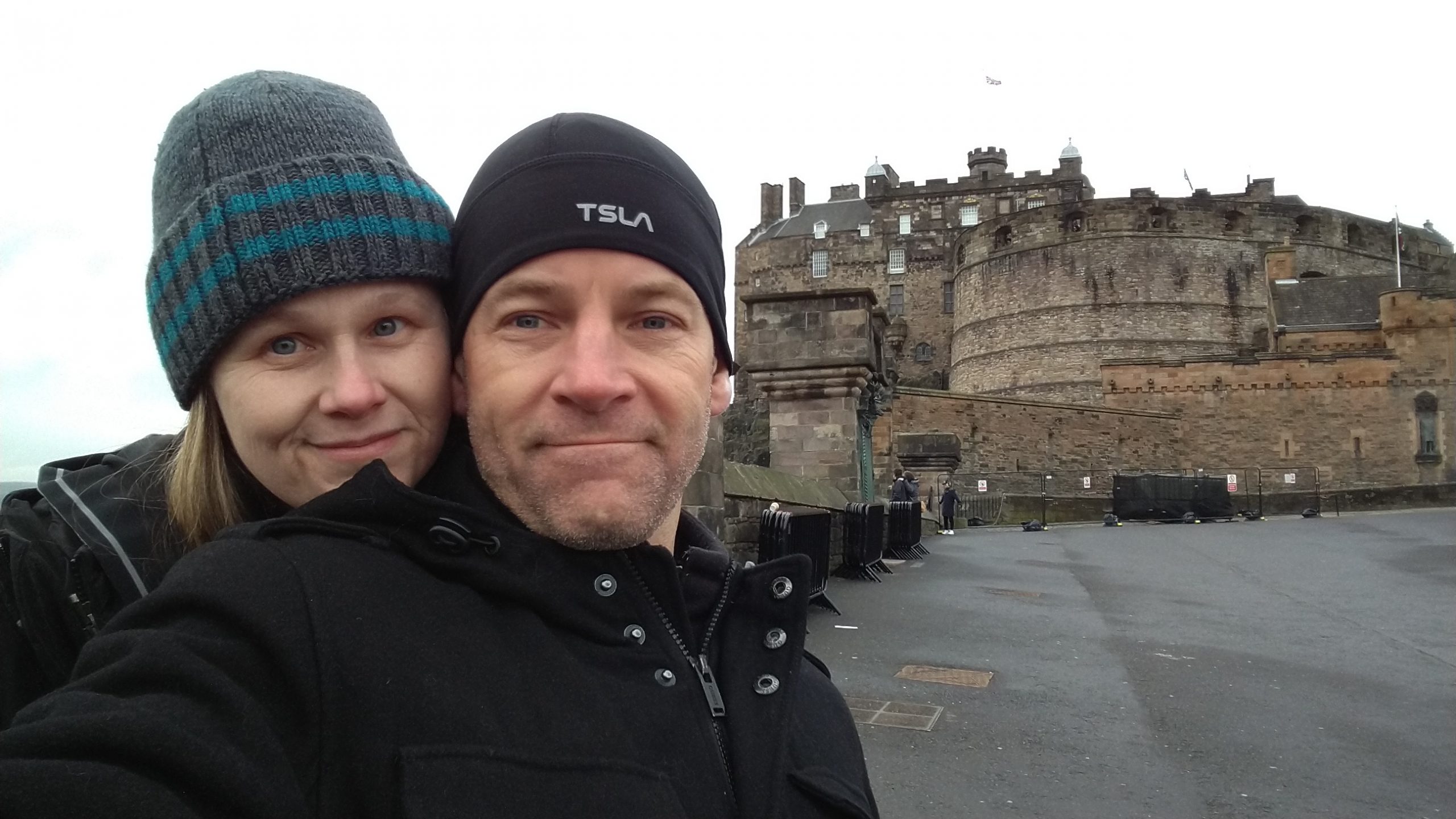 A frequent world traveler, Ward was during his last trip pre-COVID19 biking for a week with what he terms a “beat up old town bike” from Ghana to Tobo Benin, finishing up in Lagos, Nigeria. His intent was to donate the bike to someone at journey’s end. He met Augustus Olugbenga, who was preparing to start a family, and the two hit it off, but Ward’s attempt to give the bike to the man was met with confusion and suspicion. Eventually the exchange was made, and afterwards Ward and he remained in email communication, continuing their friendship. In late June, in what Ward calls “an absolutely huge honor,’ Augustus and his wife, Angela, agreed to ask Ward to be the godfather of their child to be born in late August. “I spoke it over with my wife and I accepted,” Ward says happily, his eyes watery.

When traveling, he focuses on culture, history, geography – and the people he has met. “I have maintained contact with probably a dozen close friendships I’ve made,” he says. “It’s the people that I’ve met that are sometimes more memorable then the actual places.”

Ward grew up in the Detroit metro area of Michigan. Following college at Northern Michigan University and  taking part in the United States Olympic trials as a cyclist, he got his masters at Arkansas State University and started his career in city government in that state  for two years, and then landed in Bloomingdale as a Business Administrator, then moved on to Hopatcong.

It was then the travel bug made its visit. “I had gone on a vacation to Peru back in 2003 by myself,” he recalls. He 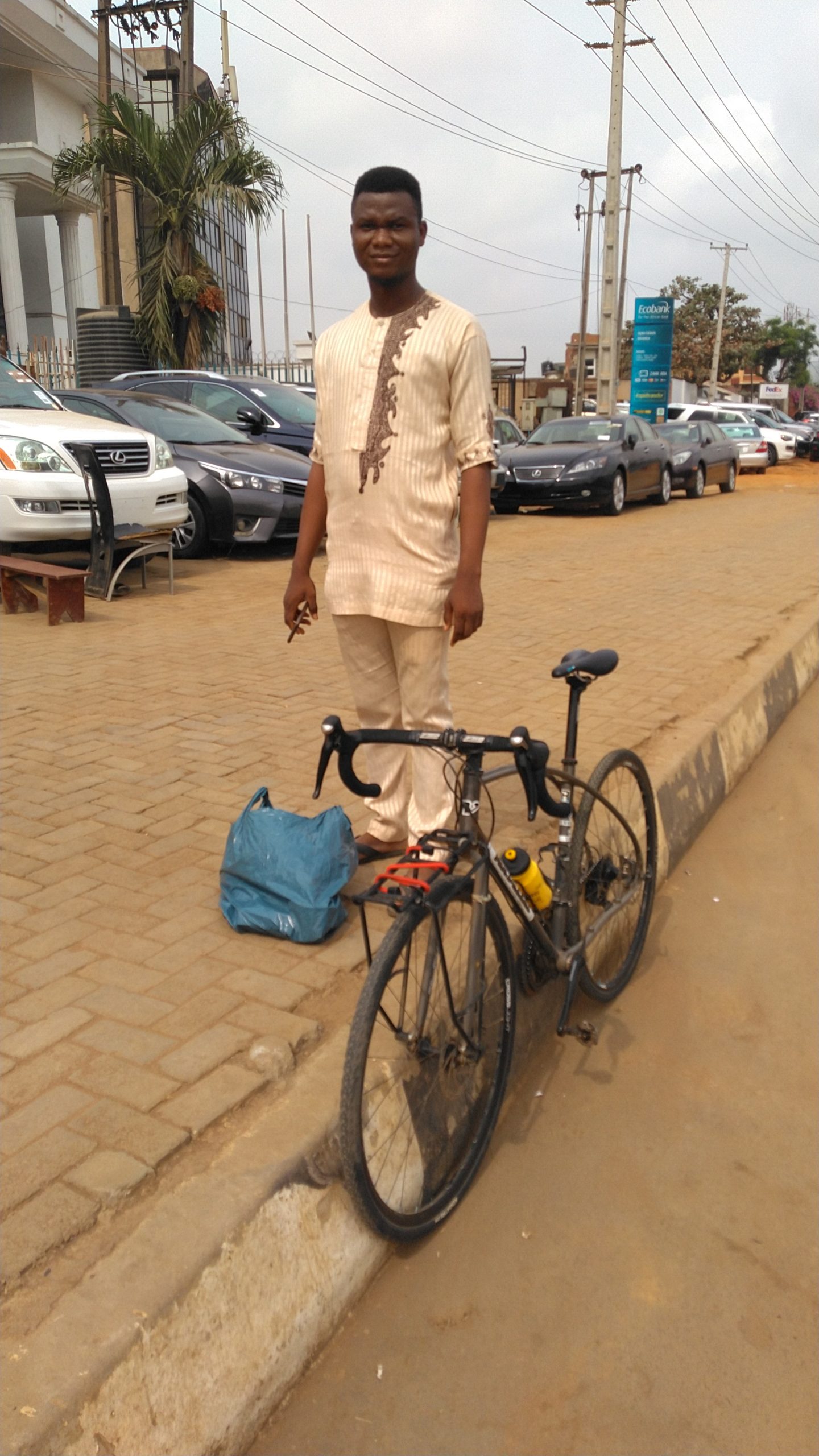 found it beautiful: the Pacific coastline, Andes mountains and ancient Inca history, Amazon jungles – all of it. He had one problem, though: the Spanish language he had learned in high school hadn’t perfected his usage of it, so he returned home and aggressively studied it. After that, subsequent vacations back near the same area enabled him to now use what he was learning. Still not real fluent, he decided to take a leave of absence from work, travel the area again, and use the language even more. In January of 2008 he was in South America, and around this time in Bolivia he met a Japanese gentleman, Satoshi Ikinoya, who had been traveling for two years and visited 110 countries.

Ward had savings available and time, so the light bulb was lit. He traveled with Ikinoya (with whom he still remains in contact) for a few days to learn more, and from that time in 2008 to Christmas Eve 2009, he had touched down in 80 individual countries and 7 continents, including Antarctica.  “To date,” Ward says, “I have visited 137 of the 194 countries in the world, and obviously the goal is to eventually visit all 194.”

For Ward, 42, who has been married to Judy Aron, a Rockaway schoolteacher, since 2014, one unique thing he does per trip is send himself a postcard from each country he visits. Antarctica may have been the most fascinating. “It was during their summer that we were there; temperatures were in the 40s or 50s. The natural beauty is second to none around the world.” For Ward, he loves the temple and monuments of India and Thailand (Laos), and he loved spending Christmas and New Years in Bangladesh, whose people he says were most friendly and welcoming. They don’t get many tourists, and they were interested in learning about American culture, and Ward theirs.

“In the end,” Ward says, “it’s really the human connections.”

And while all are unique in their own way,  one “connection” he made that he enjoys discussing is President Barack Obama’s grandmother in Kenya. “My motorcycle taxi asked me, ‘Would you like to meet Mama Sarah?’ I asked, ‘Who’s Mama Sarah?’ And he said, ‘Well, that’s your President’s Grandmother.’ She spoke only the native tribal dialect, so through her granddaughter translating, we had a lovely conversation.”

In his office, Ward has a scratch off map where he eliminates the lands he has set foot in. “I have one country left in South America, two countries left in North America, two countries left in Europe,” he says, “and as you can see a lot of the shaded area that still needs to be scratched off is in Africa – it’s difficult traveling there – and some of the southeast Pacific islands as well become sometimes challenging.”

The above being said, as he points to his map, there’s a strong feeling that the remaining 57 countries will be visited by Steve Ward in the future.