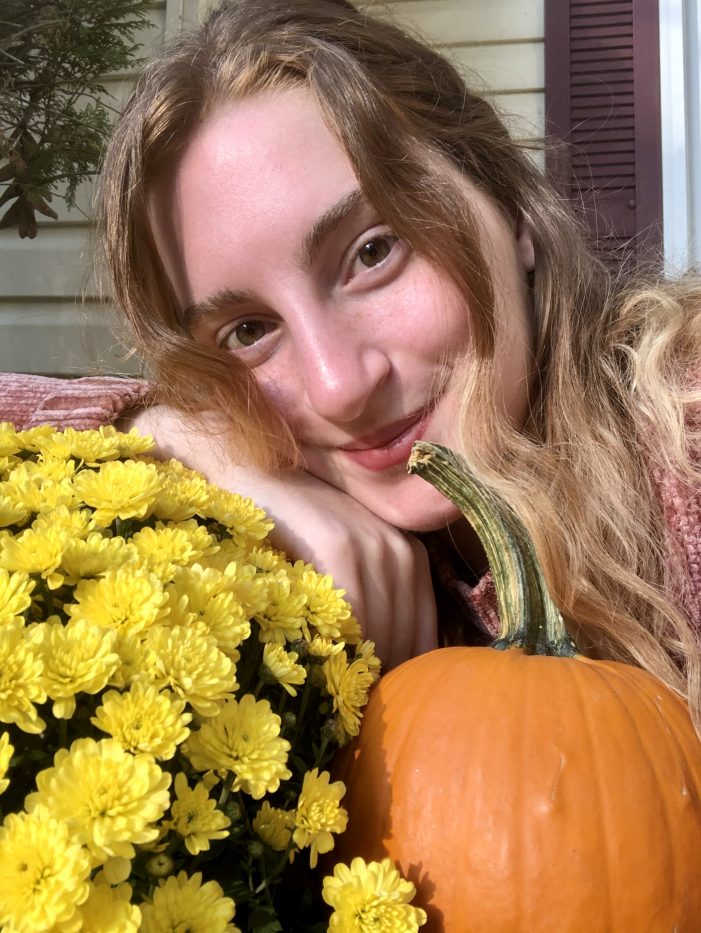 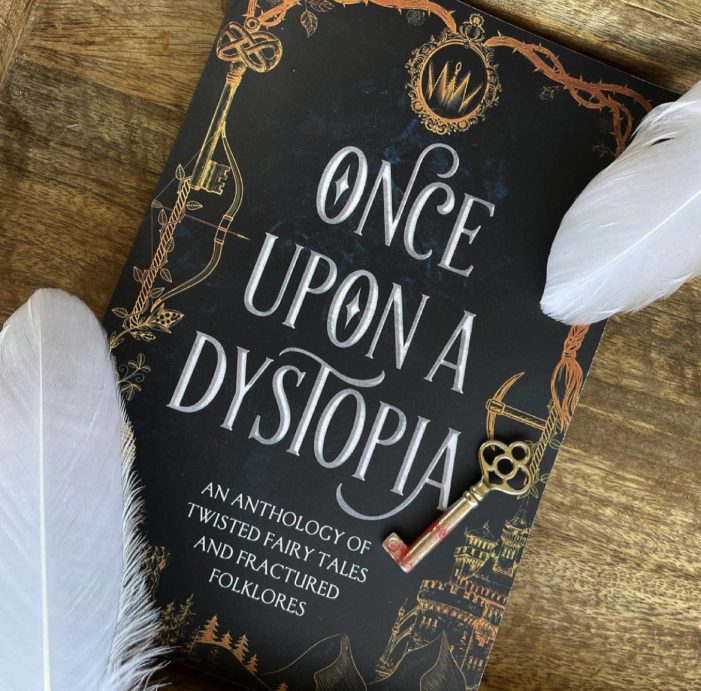 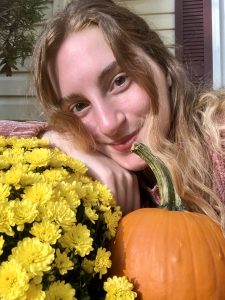 Denville resident, Emily Pirrello, got the chance to contribute to her first book writing experience after joining a Facebook group last year. The group was called, ‘Dystopian Inkers’ and it helped lead to Pirrello’s short story called, “Wings” which was featured in the book, Once Upon A Dystopia- An Anthology Of Twisted Fairytales And Fractured Folklores.

“Early last year, there were bunch of us who submitted stories through this Facebook group contest and my story ended up being chosen,” said Pirrello, a 2020 Montclair State University graduate. “My contribution, along with sixteen other authors, were published in this anthology last June, which contains twenty unique stories.”

Her story was a retelling of ‘Bluebeard’ a fairytale folklore written by the iconic French author, Charles Perrault in the late 1600’s.

“My story was a dystopian twist on the original version focused on a society in a post-apocalyptic world,” said Pirrello.

In Perrault’s original version, a wealthy man murders his former wives and his current wife finds out about the murders after entering a sealed off room In their home.

Pirrello said the story she wrote in ‘Wings’ is a paranormal retelling of the original version with religious undertones included.

“Not to give too much away, but the story revolves around a young girl with an abusive father and there is an angel that comes into play. There’s a lot going on in my story.”

Pirrello said that ever since she was little girl she loved to read and write and compose poetry in her spare time. She said that her favorite types of books have always been fantasy, sci-fi and dystopian themed novels.

Pirrello graduated from Montclair State in May of 2020. She obtained Bachelor’s degrees in English and Creative Writing. During the last year and a half, she has been working in the customer service field at Universal Yums, a snack subscription service located in Roseland.

“The last few months I’ve moved on from the customer service position and worked with their creative team, writing descriptions of the products and other duties. I’m making good use of my college degree now,” said Pirrello.

The precocious twenty five year old said that when she’s not working at her job, she’s spending time at the Denville Township Public Library, working on her next sci-fi dystopian story.

“I’ve been doing a lot of research on this next story I’m working on, which is still in its early stages, of a post apocalyptic planet Earth, that is uninhabitable to humans. The remaining Human population is looking to colonize Mars and of course there’s an alien element to the story.”

She said that the final submission is due in April on the Dystopian Inkers page.

Once Upon A Dystopia- An Anthology Of Twisted Fairytales And Fractured Folklores is available for purchase on Amazon.com.