Diary of a Scout Leader: A Most Sacred Mabey Legend 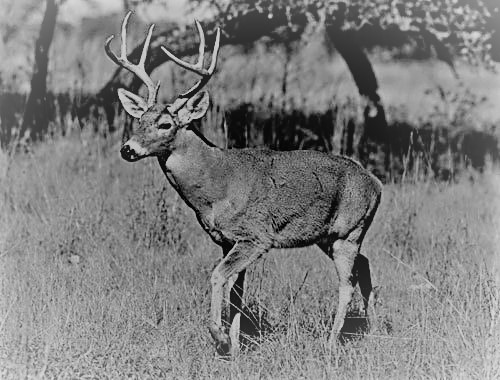 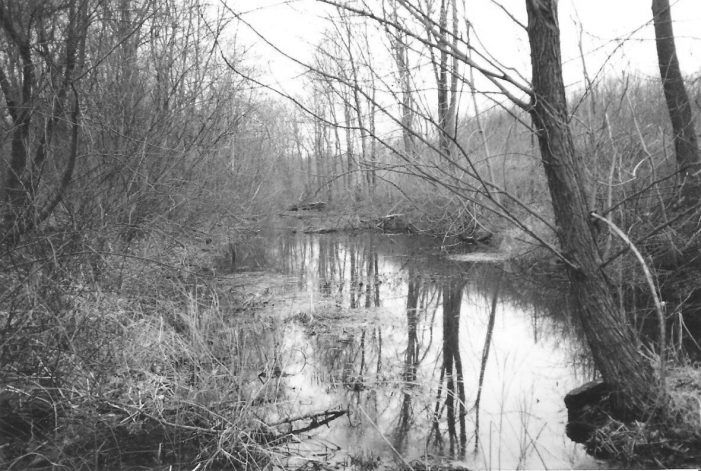 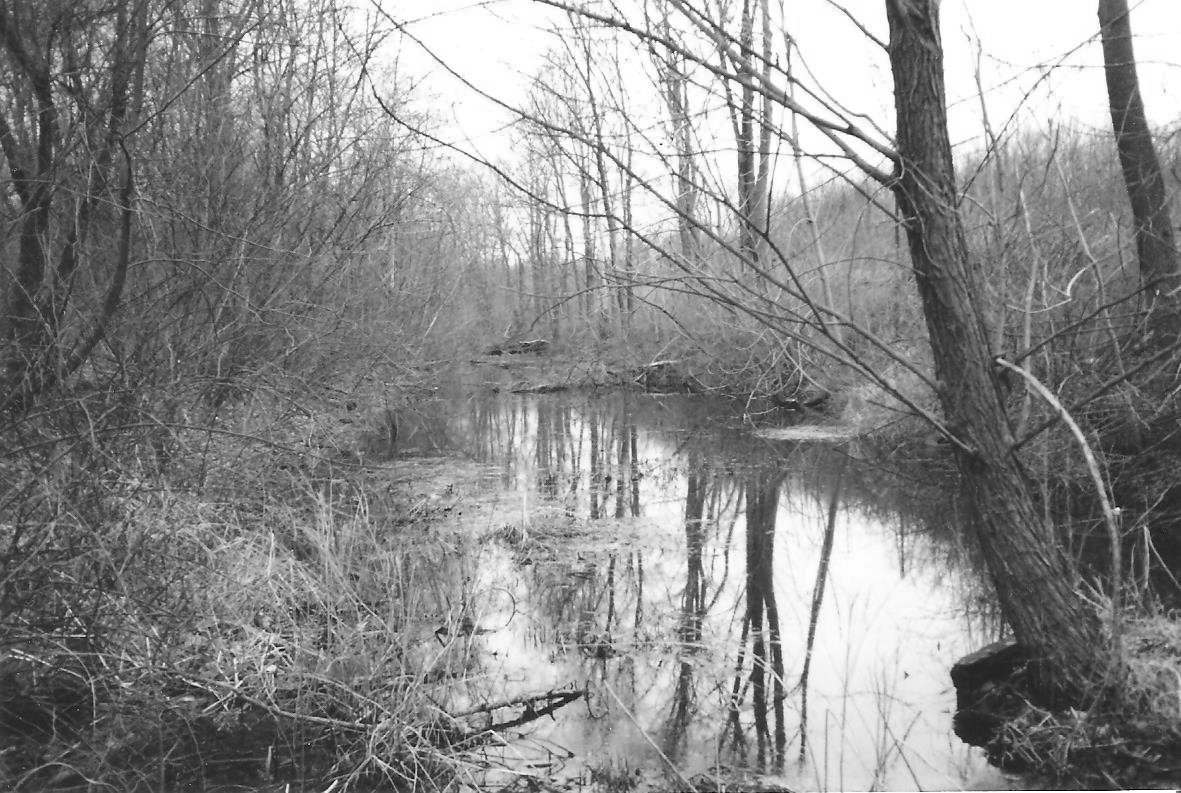 My people were drawn to a very specific area of land that spread out upon the foothills of the great Hook Mountain. Long before it was known as Lincoln Park, in sacred light, it was delegated the name Peace Valley by the Leni Lenape Native Americans who settled there. It was an area of land that was defined by two streams of flowing waters, one to the east and one to the west. The streams were fed by a large pond atop Hook Mountain, in most recent times known as the Lilly Pond. The remnants of both of these streams still exist today.

These two streams defined the survey marks, defining the acreage of the Mabey Family, to the east and to the west. To the south, the survey mark was defined by the start of the increased incline of the great Hook Mountain. To the north, it was more vague, marked by references to “the great boulder” and “the triangle of tall pines.”

I have traced my family lineage to the 1600’s. All of which, is referenced to the area between the two streams, in the geographical valley now known as Lincoln Park. The Morris Canal, built in the early 1800’s, became the central social and economic core and heart of my people.

Originally, my people settled atop Hook Mountain, along what is now the Lincoln Park and Towaco borders. I am immensely grateful to my grandfather’s first cousin, Howard Mabey, who in his eighties, took the time and energy to show me the area where my ancestors had first settled, centuries ago.

A great legend, a sacred lore, an earnest tradition was held in body, heart, mind, and soul of my people. It was believed to have been passed down by Native Americans that my forefathers knew from the area that bordered Lincoln Park and Towaco. This sacred legend was that there existed a great buck deer, who was believed to be part flesh and blood, and part spectre, ghost and phantom.

In the early Summer of 1969, in the afternoon, I sat alone upon the stone foundation of the old Mabey Icehouse. The foundation lied just to the east of where Incline Plane Ten East once proudly hailed, along the path that flows beside the still, murky waters of the old Morris Canal. With no warning, from the west, came walking along the path, the great buck deer. I was 15 years old at the time.

The great buck was the most majestic being that I had ever seen in my life. His antlers gave off a most eerie, haunting quality to this incredibly proud deer. This powerful deer’s gate was that of pure poetry.

I remember that when I first saw the great buck, a strange coordination of the emotions of fear and a wonderful sense of inner peace flowed through the veins of my being. I remember that as I sat upon my ancestral foundation, this majestic deer walked right up to me and looked me directly in my eyes. In a stirring moment, he flung back his head and then lowered his head. It was as if he was performing some sort of sacred ritual.

I remember that part of me wanted to touch the deer’s head, but another part of me sat fixed with reverend fear and respect. The deer then simply looked at me for what was probably 10 seconds or so. It was as if he spoke to me telepathically. Then the great, majestic buck turned his head and ran to the hilly area where once stood Incline Plane Ten East.

My grandfather always said that whoever received the blessing from the great buck deer would be a marked man. And that the blessing of the great buck would bring out one single talent, flowing deep from heart, mind, and soul of that individual. And as Grandpa would always put it, that person would be marked for life.

As if the odds were a million to one, at the time I received the blessing from the great buck deer, I had an article that I had hand written in my shirt pocket. The article was about a recent District Camporee that Boy Scout Troop 170 had attended. That night I typed up this article. The next morning, I showed it to Mr. Nick Marino who was the Editor-in-Chief of the weekly newspaper of my old hometown, The Lincoln Park Herald.

Mr. Marino liked the article very much and published it in his newspaper. But more than that, Mr. Marino encouraged me to write more articles. I began writing little articles about scout events, Sunday School picnics, neighborhood news, and little events about town. It was my start of being a real writer.

I know some of you may laugh or make light of my ancestral legend of the great buck deer. But, to this day, I take it very seriously. In my senior year of high school, I once wrote a composition about my family’s legend of the great buck deer. I only got a mark of a C on the composition. I was deeply hurt because I normally got A’s on my English Class compositions. I still remember what my teacher wrote in big red letters, on the last page of my typed composition, “sloppy use of a fable. Not believable.”

Despite the thick red letters that my teacher wrote on my heart-felt composition, back in 1971, I know in my heart of hearts that Grandpa’s legend of the great buck deer held truth to it.

One Response to "Diary of a Scout Leader: A Most Sacred Mabey Legend"