Do You Know These Notable Places in Mount Olive? 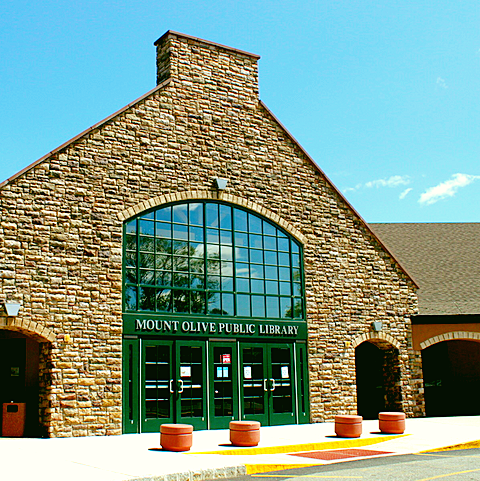 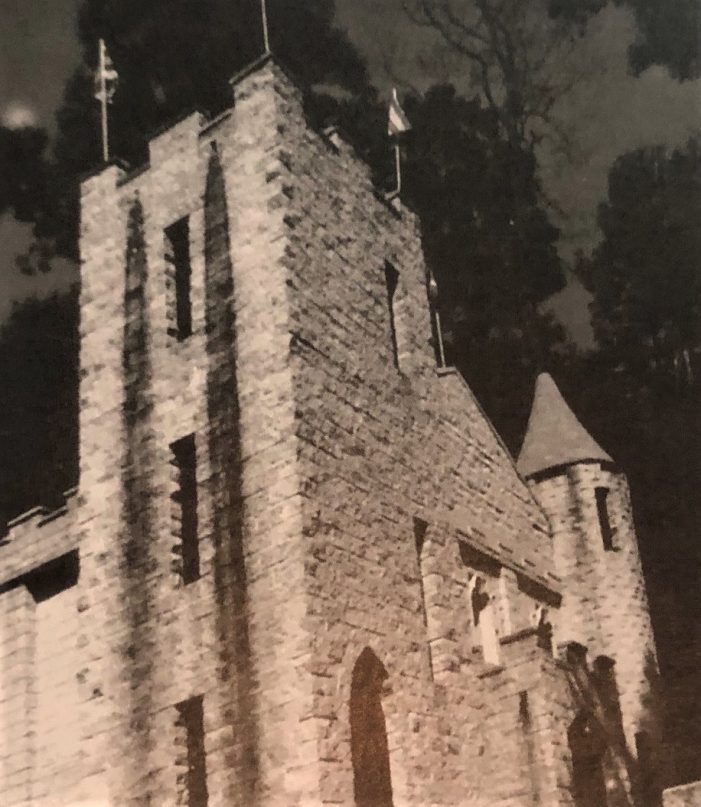 In 1990, Pax Amicus acquired the beach property and merged adjacent properties to guarantee that the Castle and its surrounding land would remain accessible to the general public. (Courtesy Mount Olive Township) 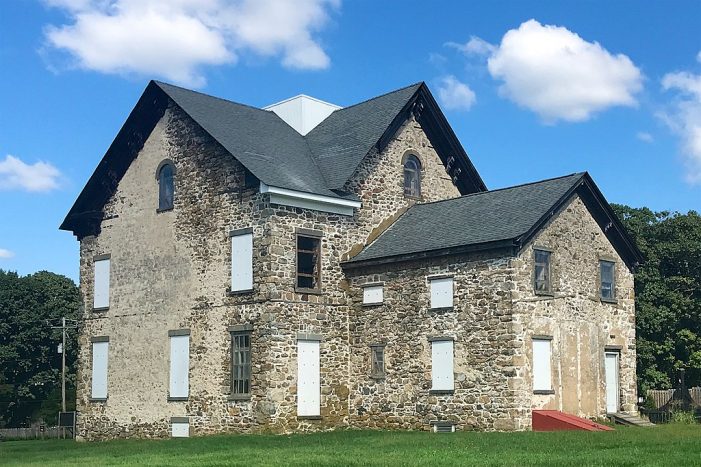 The Seward mansion, described using its historic name, Seward House, was added to the National Register of Historic Places on December 24, 2013, for its “significance in architecture.” (Courtesy Mount Olive Township) 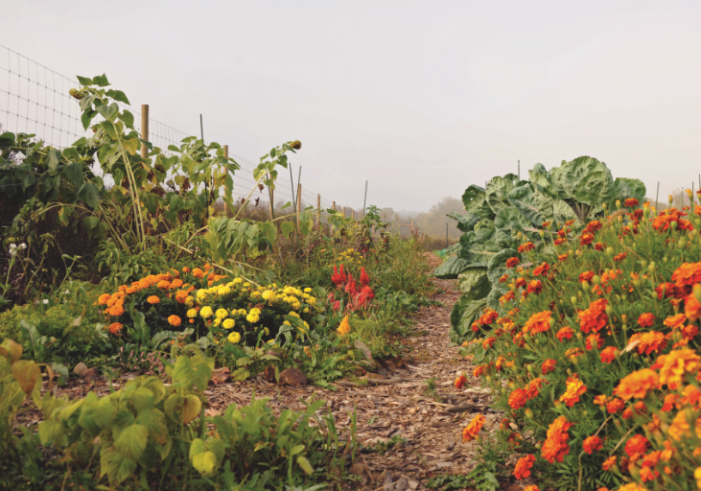 The Mt. Olive Township Library Association was incorporated in 1976. In 1979, a major addition was added to the original octagon shaped building. In 1985, the township held a referendum on the municipalization of the Library. The vote was overwhelmingly in favor of municipalization. The library became a municipal Library in 1986.

In 1991, a second addition was added to include an administrative area and the periodical/reading room. In January 2005, the residents of Mount Olive entered the new $3.88 million library built on Flanders-Drakestown Road.

“In addition to nearly 80,000 fiction, nonfiction and reference books we have 5,000 books in our Blu-Ray and DVD libraries, and nearly 100 magazine titles. And during the pandemic, we are still operating every day.”

Mount Olive Town Hall is a resource for information and questions about local government as well as services offered in the community.  Home to the Mayor and Town Council and all other service departments, all are welcome and encourage persons to call or stop by during business hours!

Turkey Brook Park is located at 30 Flanders Road next to the Chester M. Stephens Elementary School, in Mount Olive Township.

Building the park in 2003 was temporarily halted by a structure which was unoccupied and in disrepair.  The Seward Mansion was in the way of the proposed entrance to Turkey Brook Park.

The mansion was built in 1858, by Beulah and Henry Seward. It had nine large rooms, a grand staircase at its center, chandeliers, ornate mantels and a wrap-around porch. Architecturally, it is an example of 18th century stone construction in a mid-Victorian style.

“When they were building Turkey Brook Park, some said the mansion, which had not been kept well, and unoccupied for years should be torn down.” said Thea Dunkle, the township historian. “They wanted to demolish it and use the space as the entrance to Turkey Brook Park.”

“I said no, there isn’t a building like it anywhere,” with emphasis on the unshakable tone in her voice. “And besides that, the Seward family had intermarried with the Coopers, early settlers in the village, so there was even more history there,” she said with determination. “So, I did some digging along with Kathy Murphy, our grants writer, and put together what we thought were compelling reasons to keep the building.”

“We met with the town council in 2003 and presented our case. There was a reporter from the Star Ledger there, and he wrote an article on the meeting. The next night the council approved the measure to save the building.”

Turkey Brook Park now offers significant amenities from its 2003 opening. It is now on 267-rolling acres in the northern New Jersey Highlands. There are enough activities to keep the youngsters, and the adults busy.

The actual structure of what would become Pax Amicus Castle Theater began as a simple cinder-block building built in the 1940s. To the summer residents who vacationed on Budd Lake, in the 1940s and 1950s, it was a synagogue and Jewish Community Center that stood on the shore of Budd Lake. Then, in the 70s, it was sold to the local Knights of Columbus and served as a fraternal meeting house.

In 1970, local educators Stan Barber and Bob Findlay founded Pax Amicus, as a community art center which they originally housed in a historic, (built in the 1850s) former Presbyterian church in Flanders. Within a year of remodeling, the show resumed.

Pax Amicus purchased the former Presbyterian church in 1977, to serve as a home for its popular Theater for Children.

In 1990, Pax Amicus acquired the beach property and merged adjacent properties to guarantee that the Castle and its surrounding land would remain accessible to the general public.

For six years, both Theaters – the Church Theater in Flanders, and the new Castle Theater – functioned full time, but in 1983, all productions moved to the Castle, and the old Church was sold to a private family.

The South Branch Preserve which totals 405 acres in Mount Olive Township is owned and managed for water quality protection and watershed management by The Land Conservancy of New Jersey. In 2011 The Land Conservancy preserved 208 acres for organic farming at the corner of Wolfe Road and Route 46.

“The management plan had a three-pronged approach to land stewardship,” said David Epstein, president of the Land Conservancy. “We wanted to transition to organic farming, establish a community garden for residents, and restore the forest in the most sensitive riparian areas of the river to safeguard permanence to the watershed and its ecosystem.

“It serves as an example of how public and private organizations, with different interests and resources, can preserve and manage lands of regional and statewide significance.”

The Preserve is a demonstration project for restoring a damaged ecosystem to a productive forested watershed protecting the water supply source for almost two million people. Located near the headwaters of the South Branch of the Raritan River, at Budd Lake, this is the largest river basin located entirely within the state of New Jersey and is one of its most critical water supply sources.

“Twelve agricultural fields dot the landscape,” said Epstein. “The South Branch of the Raritan River passes through the property, and forested land anchored the property. The fields had been used for corn and slowly the soil was stripped of its nutrients.

“In one set of four farm fields, we planted more than 7,000 native trees and bushes to create a forest buffer next to the river. We wanted to protect the quality of the water flowing down into the river. In another we have the wildflowers blooming every year attracting butterflies and other pollinators.”