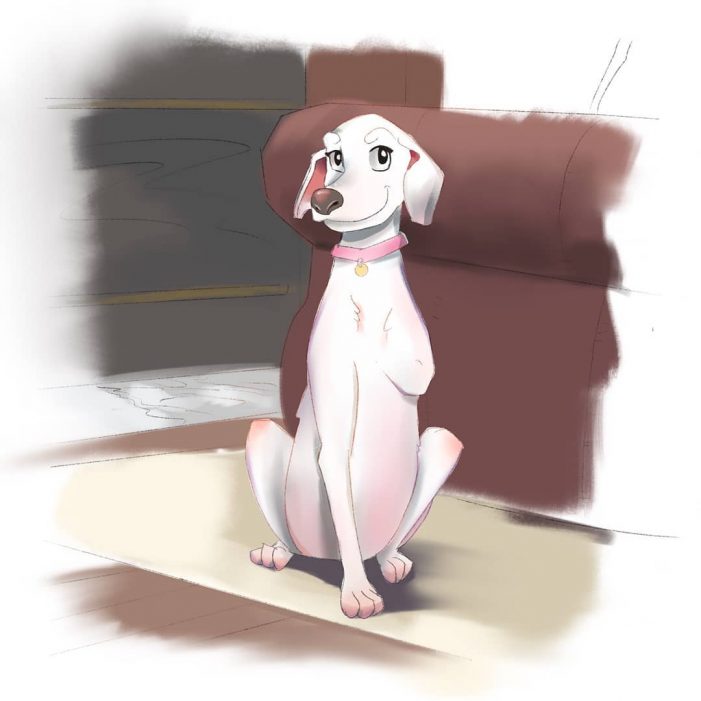 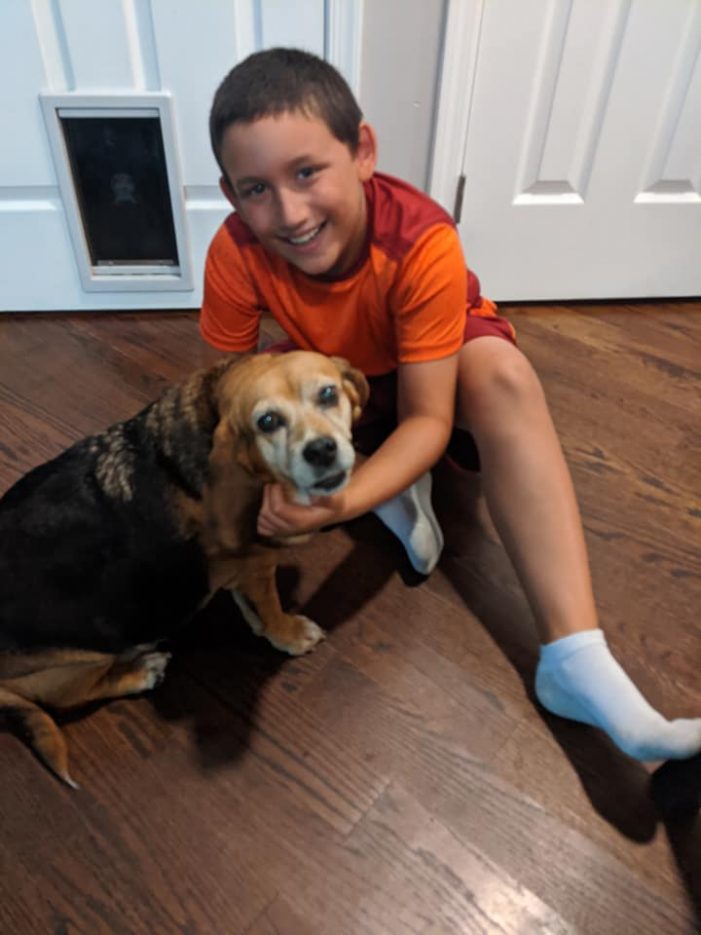 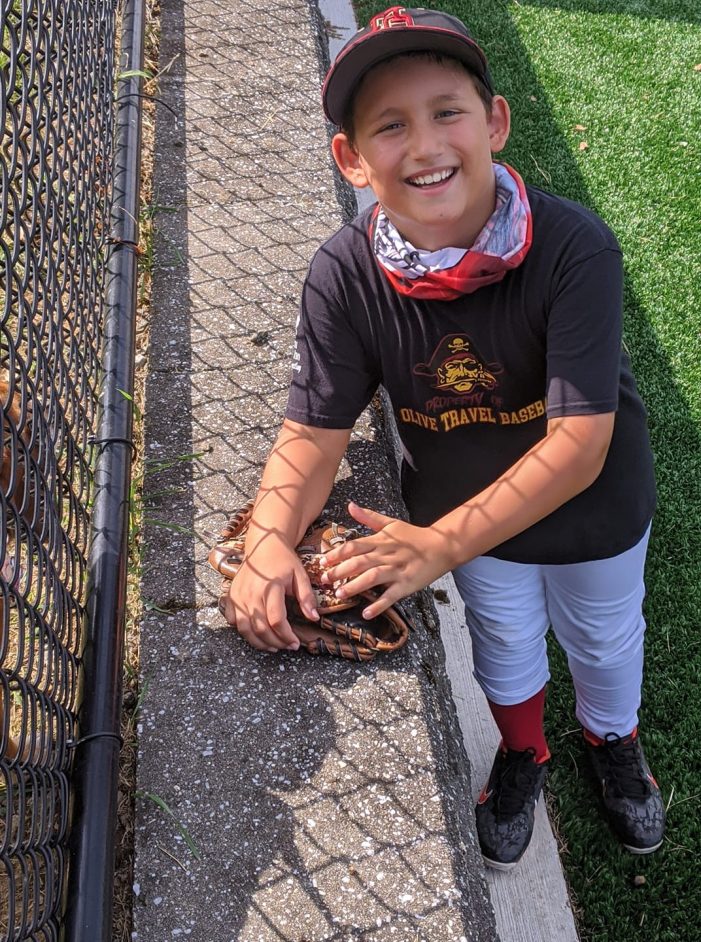 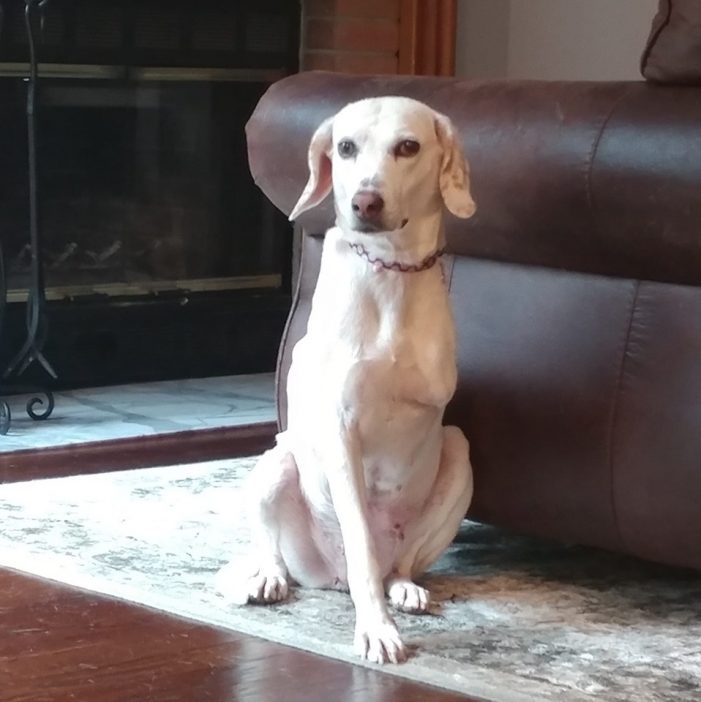 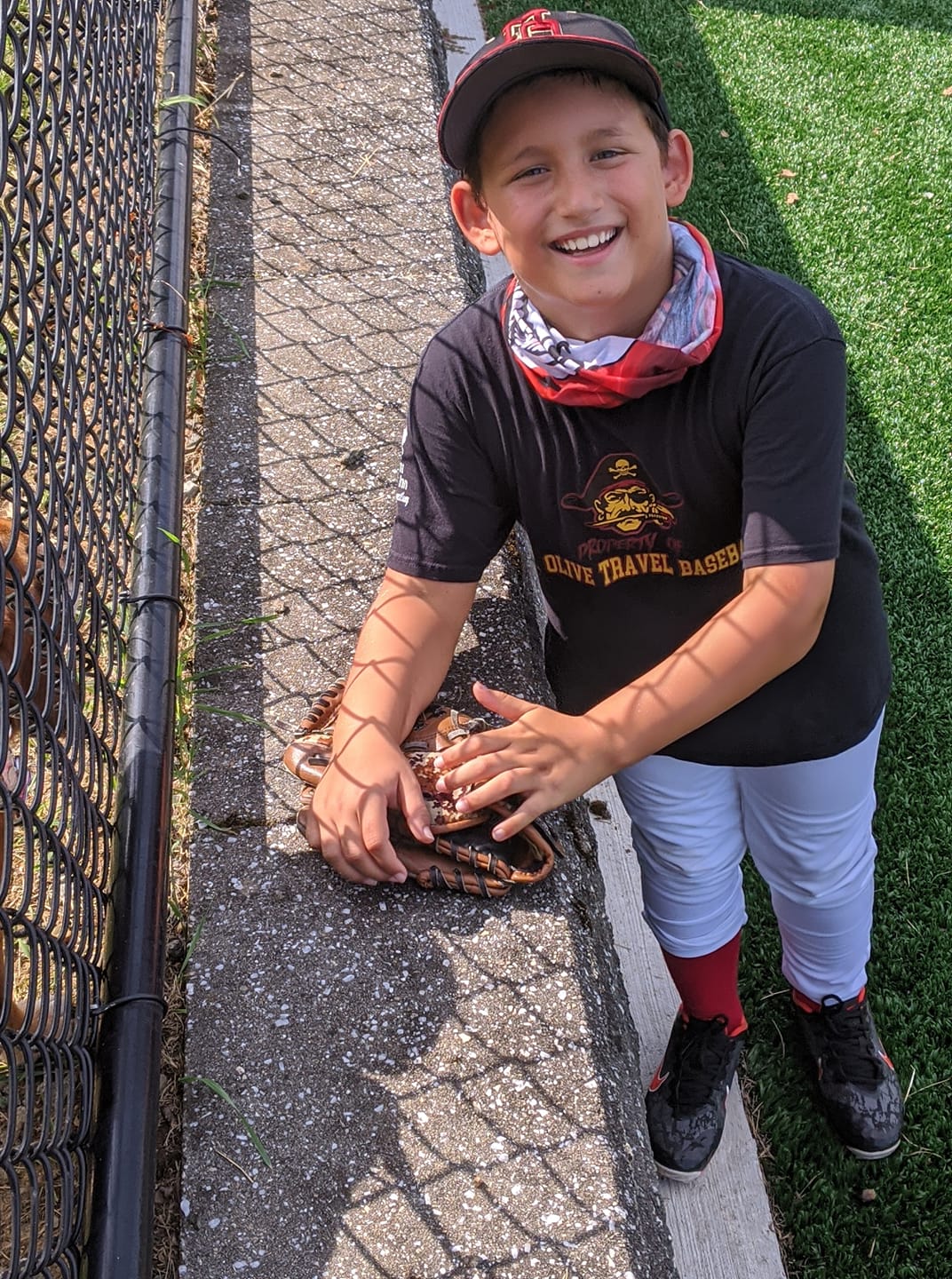 Age is just a number and for Braydon Adkins, a 10-year-old in Mount Olive — when COVID hit, it became the most opportune time to immerse himself thoroughly in his passion and the process of writing this book changed his life.

“It’s really a dream come true,” the author says. “Like an empty space finally filled in. It has been helping me feel happy during the pandemic.”

Adkins recently penned, “The Adventures of Mamma Mabel – Everyone deserves to be loved,” about the family’s senior three-legged dog and saw it as a chance to teach kids and adults alike the lesson of not judging a book by its cover.

For Adkins, he wanted to look deeper.

“Sometimes, people don’t apply that to dogs because they think, ‘dogs don’t have feelings,’ but what most people don’t know is, they really do. And I want people to know that,” he says.

According to Adkins, it’s all about Mabel and the struggles she went through to get to where she is today in a home 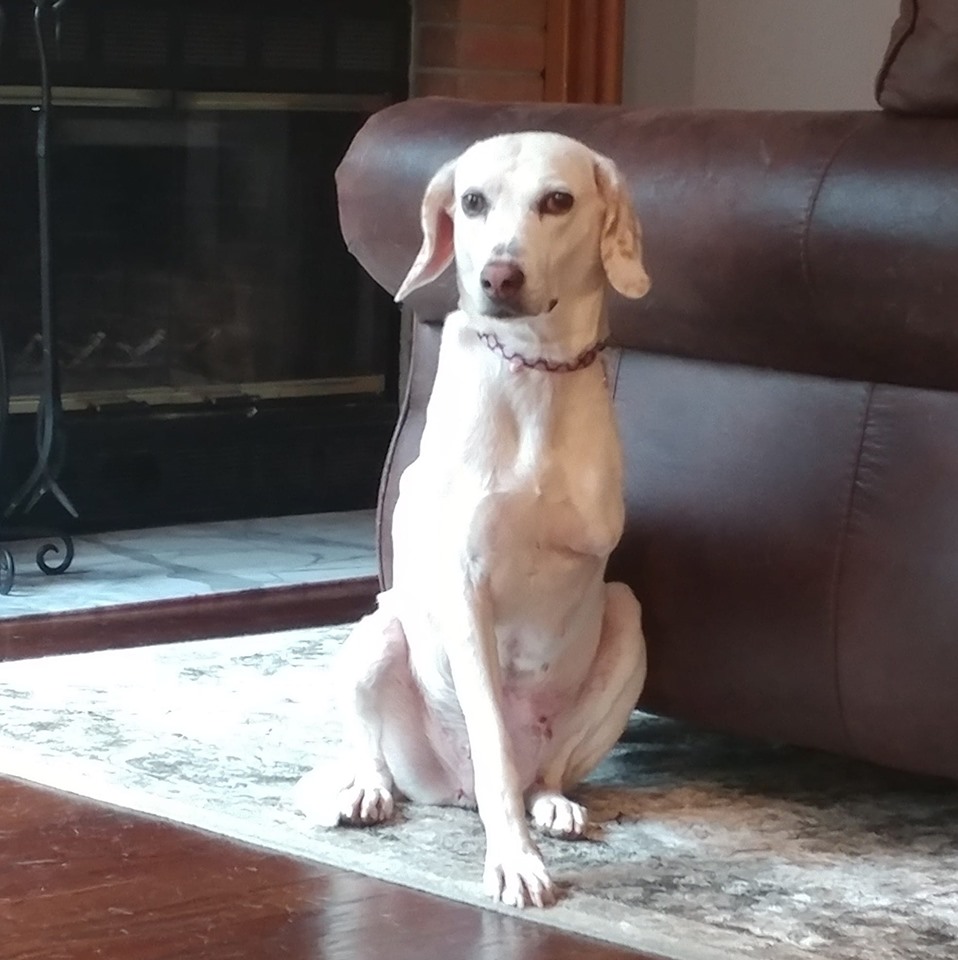 with humans who gave her a chance even though she was older and sick when they found her abandoned.

“It only took me two days to write the draft, about 14 pages,” says the author.” I also want to use this book to teach others how important it is to look at older dogs when they are thinking of getting a pet.”

The author’s mom couldn’t be prouder of the initiative Braydon took to create something from his idea.

“He has truly done all of the work,” says social media expert, Melissa Adkins. “I have done nothing more than fund the book and connect him with a reputable family-owned business that specializes in publishing.”

She says it has been rewarding watching him take ownership and think like an entrepreneur.

Braydon Adkins had a little assistance throughout the whole process.

“I am working with a company called 40 Day Publishing, who is helping me learn how to publish and they make everything easy,” he says. “I really just approve edits and help with ideas for our illustrations.”

“I picked the one I felt really showed the mood and color of the story,” says Adkins. “I think the illustrator is doing a really good job showing the real life Mabel.” 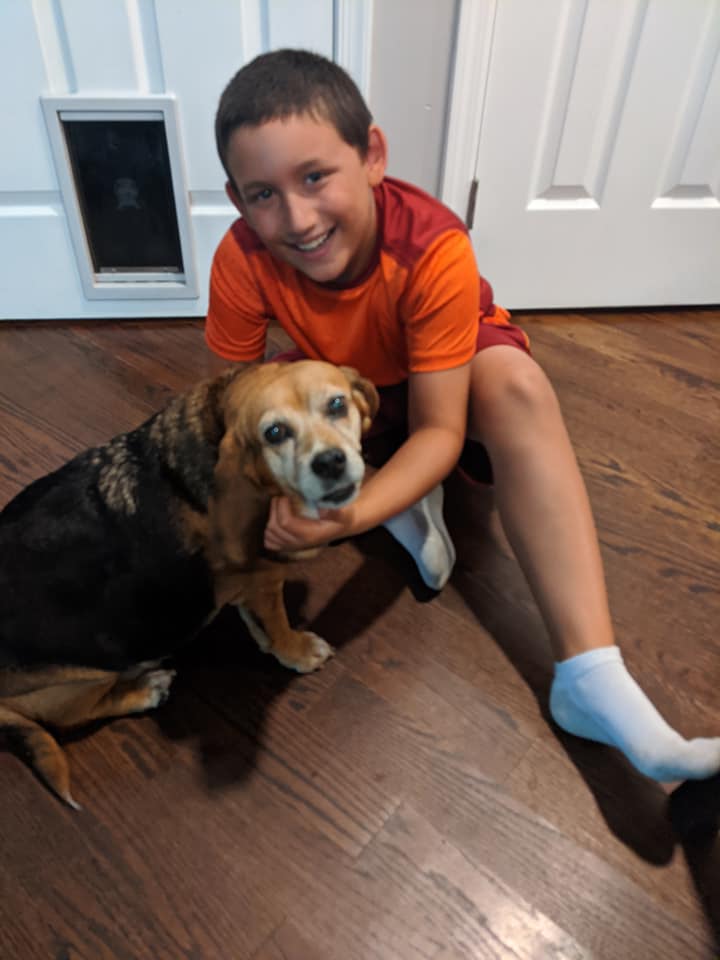 He says he caught the “writing bug” in 2019 as soon as they established Mamma Mabel’s Inn (a sanctuary for senior and special abilities dogs inspired by their Plott Hound, Mabel, a two time cancer survivor).

“It hit me real quick,” the author says, adding that some favorite books (other than his own) are ‘A Dog’s Purpose,’ and most of the ‘Dog’s Purpose’ and ‘Dog’s Journey’ books by W. Bruce Cameron.

According to Adkins, they are currently taking pre-orders for his book. To get your copy: https://forms.gle/RuDgS9mekYqtiVWY6.

“(From there) It will be available on Amazon, Barnes & Noble and wherever you like to buy books,” the author says. “Follow us on Facebook and Instagram (@mammamabelsinn) to be a part of our real-life stories and we will let everyone know when it has officially launched.”

Looking ahead… When can we expect another book from the author?

“I’m hoping next year or so,” Adkins says. “We have so many rescues with lessons to teach and stories to tell that I’d like to make it a tradition.”

In addition to writing, the 10-year-old likes playing baseball, hangin’ out with the dogs and doing stuff for his family’s company.

“Like making videos and taking our fosters to adoption events at Eleventh Hour Rescue,” he says.

And what does Adkins want to be when he grows up?

“A pitcher for the New York Mets,” he says.

This 10-year-old author is wasting no time by starting early chasing all his big dreams — knowing he can be who he wants to be at any age!