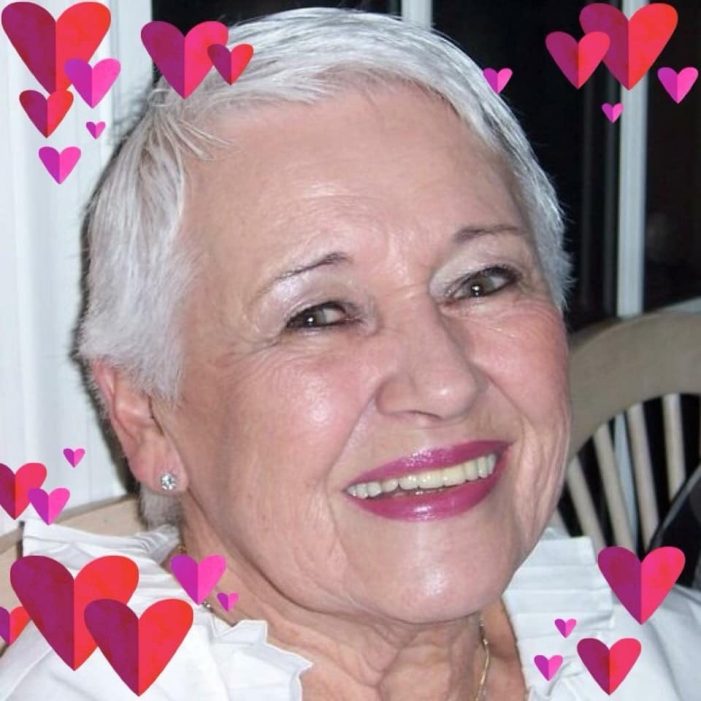 In her room at the House of the Good Shepherd retirement community in Hackettstown, Marie Harrigan sat combing through a tin full of buttons. She paused sometimes, holding a particular button up, feeling it in her hands for an extra moment and seeing it – really seeing it.

“Do you remember them?” asked her daughter, Maura, tentatively. Maura thought she had seen a spark of recognition but didn’t want to get her hopes up.

“Really?” asked Maura, a knot forming in her throat.

“Sure I am,” responded her mother.

Maura could only express her joy through tears.

Marie was diagnosed with Alzheimer’s more than a decade ago. She has all but forgotten her life after childhood.

“It’s difficult triggering her memory,” said Maura, “but it seems she remembers older things, like her childhood best friend.”

She remembers her mother as a loving caretaker whose phenomenal cooking inspired her daughter to attend culinary school. Seeing her mother now struggling to make sense of the world is emotional and difficult to process.

“Mom barely speaks now and when she does, it is difficult understanding her,” she said. “I know she thinks she is making sense and telling a good story, but her words are merely chatter, no real words come out. I smile and listen, nod my head, and pretend I understand her.”

It’s rare that she speaks clearly and cohesively of the past. Maura never knows what will trigger it. This day, it was buttons. But, then again, they weren’t just any buttons.

Marie and her husband, Edward Harrigan, have been residents of The House of the Good Shepherd for six years. Maura, a resident of Boonton Township, visits her parents as much as she can, but is comforted in knowing that even when she’s not there, her parents are being treated with love. It’s a fitting place for them to live because they also filled their home with love.

The Harrigans were popular in the neighborhood they grew up in Parsippany. Their house, with a pool and patio, provided the ideal hangout for neighbors, friends, and family. They were quick to say “I love you” to Maura, her brothers, Brian and Jack, and sister, Peggy, who passed away at age 17.

The youngest of the four, Maura found ways to occupy herself in the bustling house. A favorite pastime of hers was to leaf through the Danish butter cookie tin full of buttons her mother kept in case they were needed for mending projects. She had her favorites and has vivid memories of three button sets in particular, which were on their original cardstock and still marked by price tags from the old W.T. Grant department store