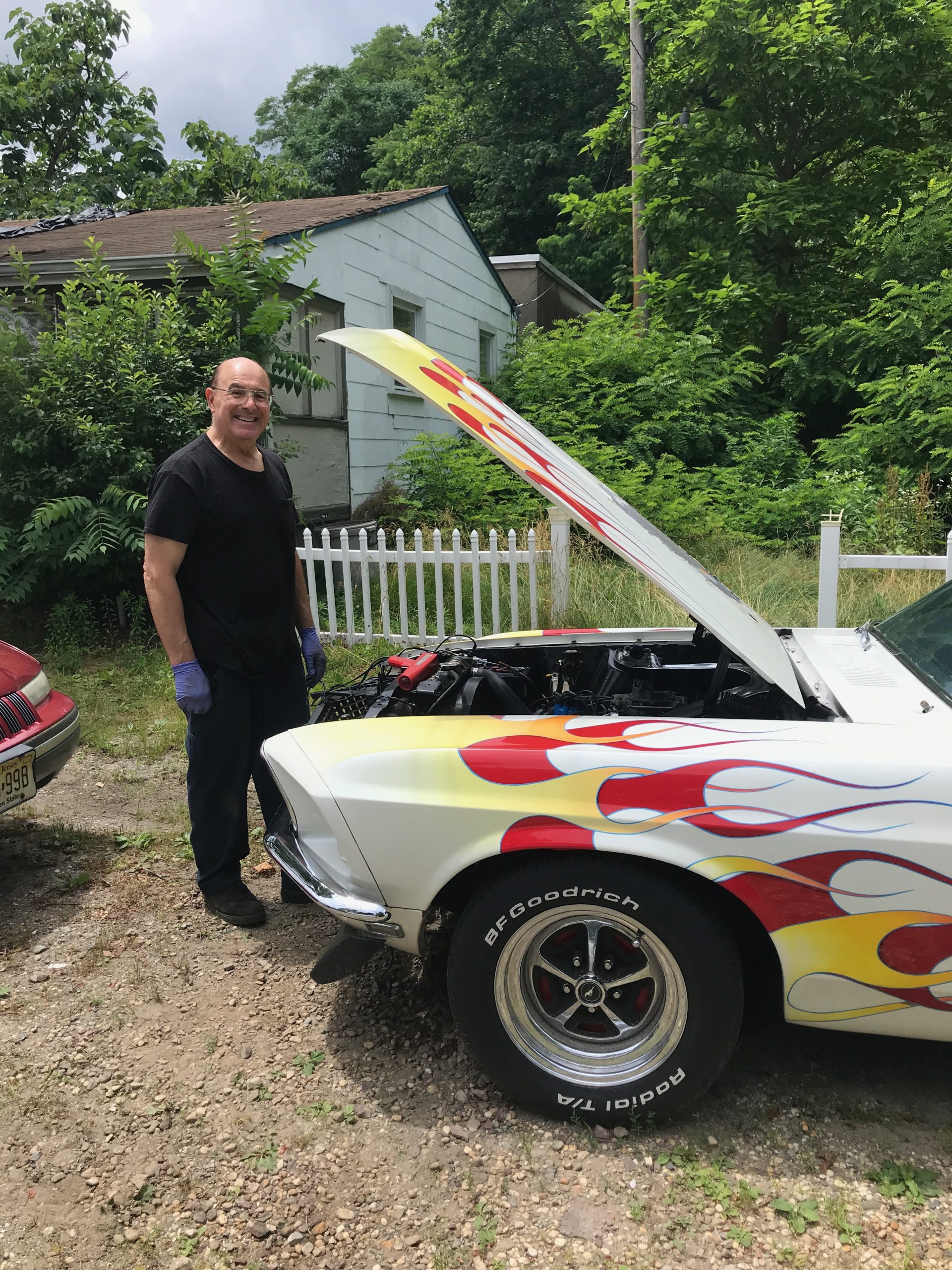 We’ve all been there and have the nightmarish car dealership stories to prove it. But if you ever crossed paths with Mark’s Auto Service over the years, your life was irrevocably changed.

“This man is a credit to his profession and to all of the honest mechanics out there,” wrote Joe in Lake Hiawatha on Yelp.

At 63 and having endured emergency heart bypass surgery in March, the time felt right after 40 years to move forward.

“The building we were in got sold,” says owner, Mark Mastrangelo. “I knew it was up for sale so I figured this summer I would just finish up, found a place nearby and gave Bill (his right-hand man of 32 years) the name, phone number and half the equipment.”

“I had enough, I didn’t want to work anymore,” Mastrangelo says.

There were many great memories in that shop. And the mechanic says for him the best part was not having a corporation hanging over his head. 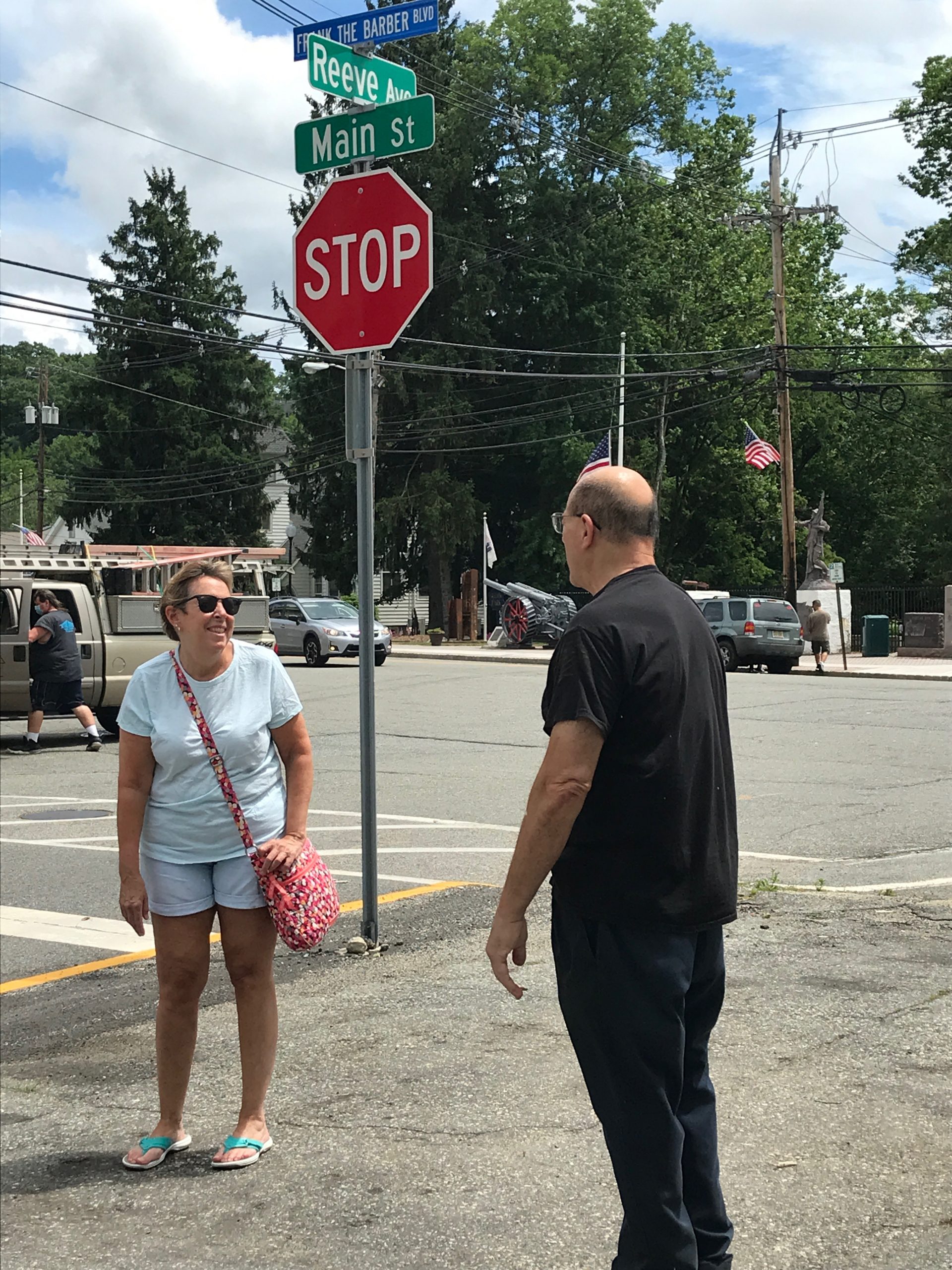 the next 23 years I did six-day a week repair shop. It was a lot of hard work and a lot of hours — but I made good money and I made a lot of friends and had a lot of fun.”

But whatever the mechanic did all those years really resonated with folks.

“As he is telling his customers that he is retiring, they all are bringing him gifts and cards of thanks, and inviting him to their homes,” says his sister, Monica Montagni. “This is such a nice tribute to him.”

The mechanic says it’s about putting yourself in other people’s shoes.

“Just keep ‘em happy, give ‘em what they want and they’ll keep coming back,” says Mastrangelo, who’s been in town so long he has served generations of families. “A lot of customers I’ve had 25 plus years.”

“I worked for a guy for two years before I started my own business,” Mastrangelo says. “He started when he was 18, just retired at 74; was in the same location for 50 something years — everybody loved him.”

So he emulated the other mechanic.

“I did a good job, was friendly and nice to everybody,” he says. 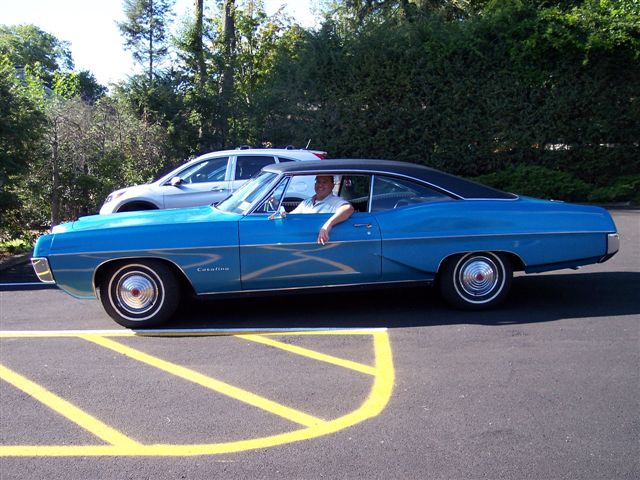 According to Mastrangelo, quite often people would come in to talk with him even if they didn’t need something done on their car.

“(And) I gave very freely of my time,” he says, adding that he lives by The Golden Rule: “treat others how you want to be treated.”

Montagni says her brother has always paid it forward in a very quiet way.

“You will never hear him talk about all the things he does,” the math teacher says. “It’s just the way he goes about his life.”

She recalls a Pennsylvania man on his way home from New Jersey broke down in Butler late in the day.

“He called Mark’s Auto and after Mark looked at the problem, he told the man the car couldn’t be fixed right then. Mark lent the man his (own) car so he could drive home to PA that night,” Montagni says. “The man came back two days later to pick up his repaired car.”

That was hardly an isolated incident when it came to Mark.

Yelp and Angie’s List reviewers have also commented on his altruistic nature. 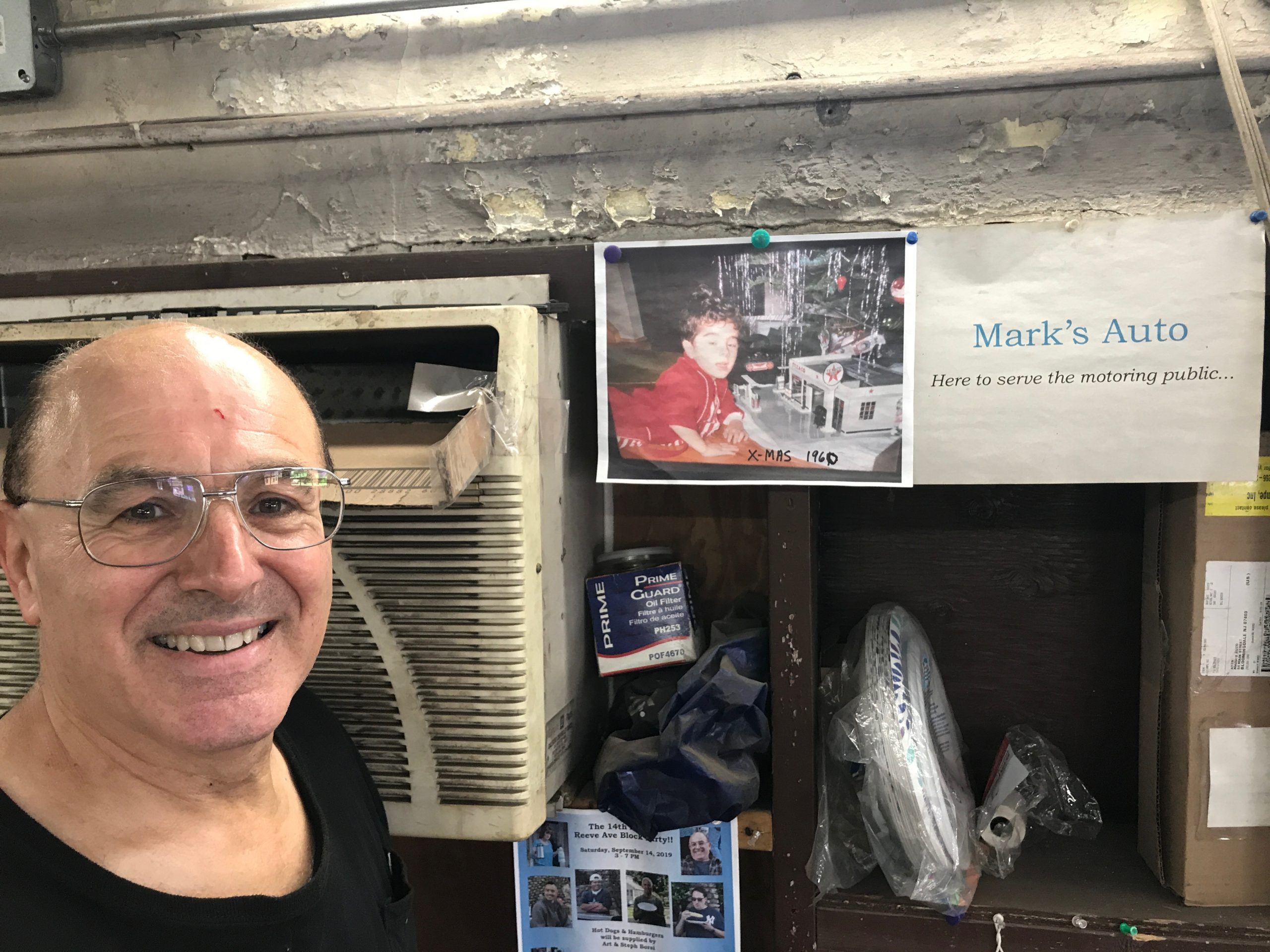 “They always talk about his honesty, fairness, not charging for repairs, etc,” Montagni says. “I don’t know any of these people so they are not friends and family — they are all regular customers.”

Mastrangelo echoed his sister’s sentiment, saying that a lot of times if a customer couldn’t afford to pay, he’d let them pay it out over time.

“I was like, ‘no problem, I’m not worried about you; I’ll see you when I see you,” the mechanic says.  “I had very few people stiff me (I don’t even think one per year).”

He also never advertised, instead building his business solely on word of mouth.

“Everybody would bring other people, sometimes 10 or 15 years later,” Mastrangelo says. “Once they came, that would be it — they never leave.”

When a longtime 90-year-old client called Mark to tell him that her car wouldn’t start on a wintry day and she was worried because she needed to go food shopping — the mechanic stepped up as he always did, towing the car down to the shop and more.

“I’ll drive you down to the IGA, get your stuff, I’ll get coffee and I’ll pick you up and drive you home,” Mastrangelo told her, later fixing her car.

The mechanic is always making connections — a factor that has made him successful in business and in life.

“I’m just a little guy in a little town, it’s not like I did anything major,” Mastrangelo says. “I can’t say I started a blood drive, I just did a lot of small things on a daily basis to make it good for everybody.”

And so he did…

Raul Araujo called Mastrangelo the best mechanic in the sector.

“The owner is very friendly but above all he is very honest and that makes me fully trust him,” Araujo wrote on Google.

Not one to sit idly by, the next chapter looks to be equally dynamic for the mechanic.

He has some classic cars, old Pontiacs and Oldsmobiles and recently bought a house with a six-car garage — to have a place to store and work on them.

“I love doing the car shows and many times during the summer they’re in the Midwest,” says Mastrangelo. “Now I can go every year.”

And he’s ready for the open road.

“I just picked up a ’67 Pontiac Grand Prix convertible and I want to go on big road trips around the country,” Mastrangelo says. “I know people in Washington State, California, Wyoming, Colorado, New Mexico, Rhode Island. Probably next summer, I’ll get in that Pontiac and be gone!”