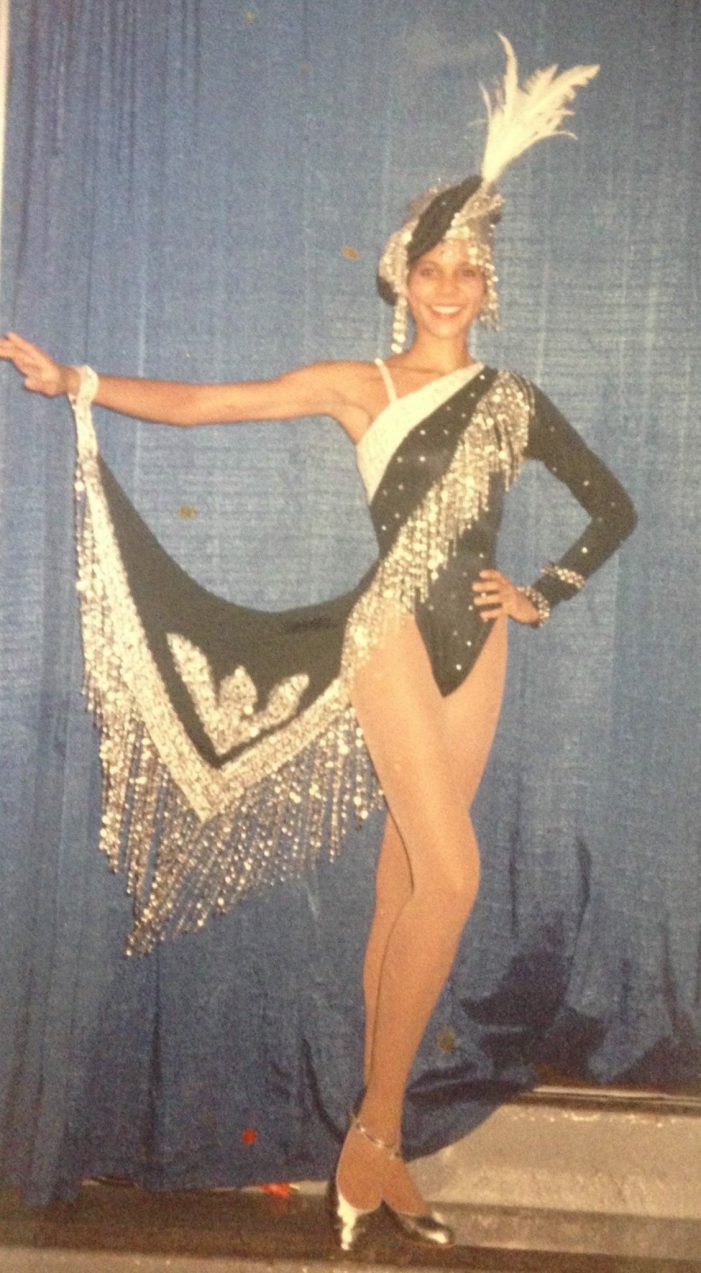 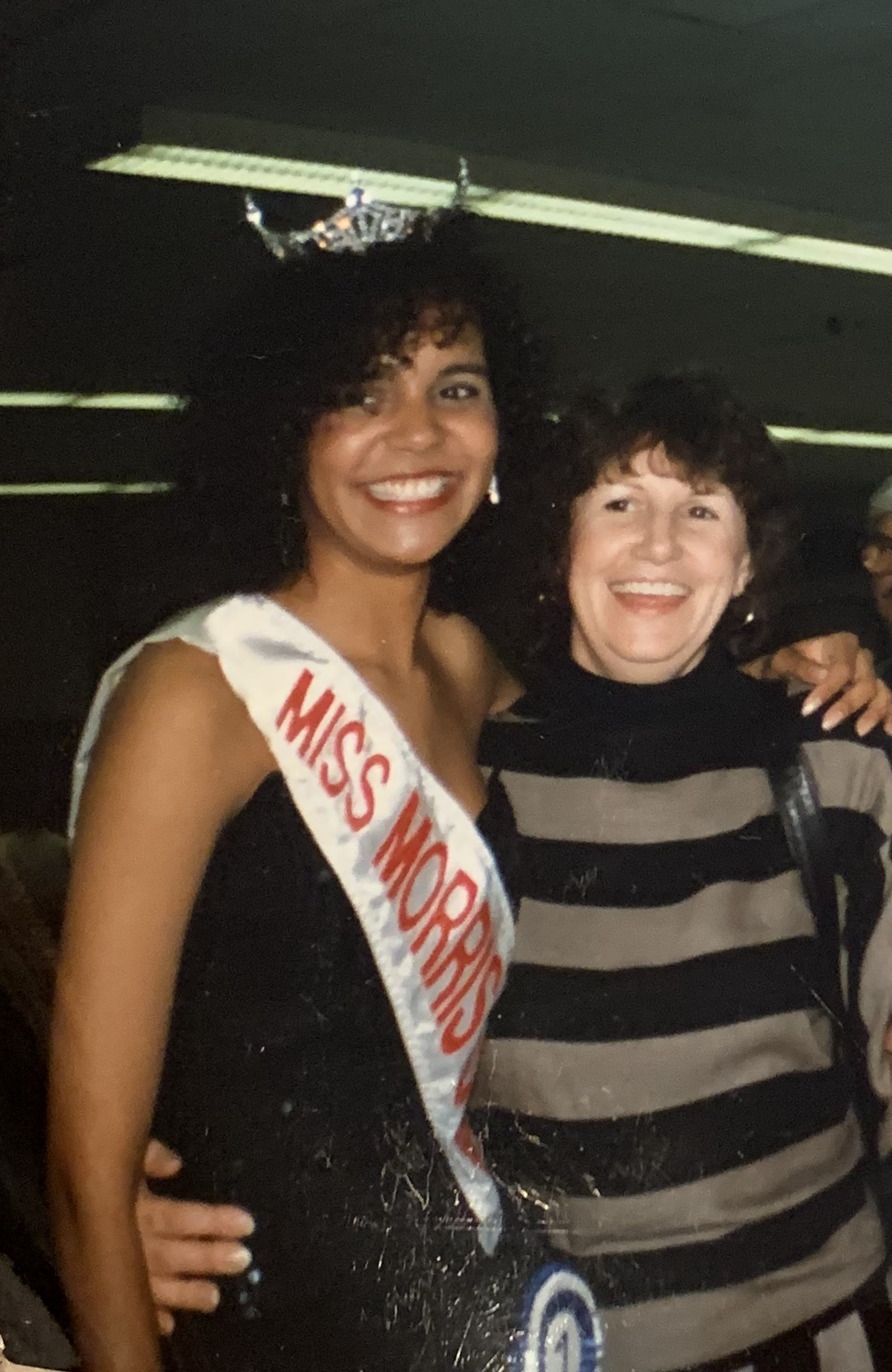 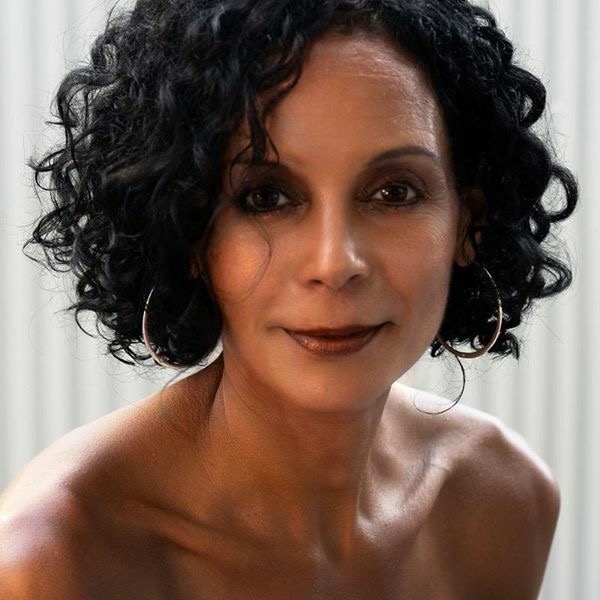 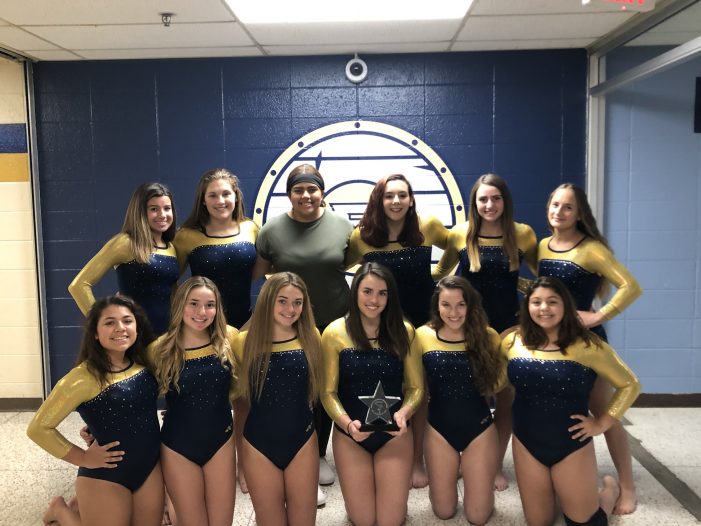 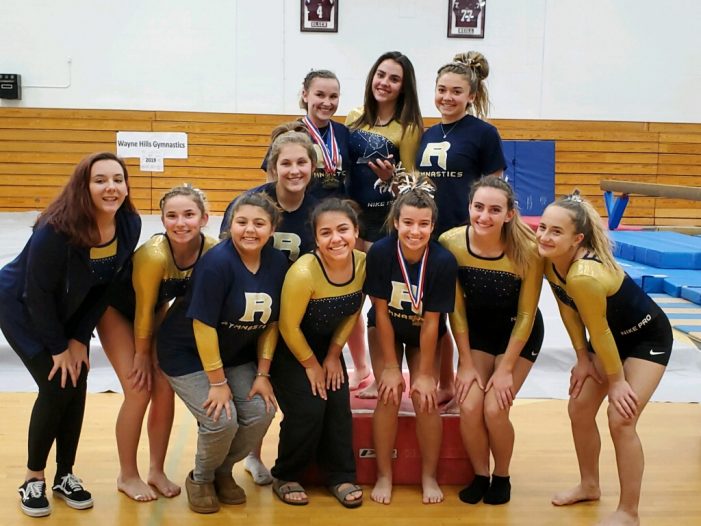 For some dancers, it’s a dream that most will never see come true. There are few things that help ring in the holiday season, traditions we’ve all been a part of. There is the floats and balloons that kick off Thanksgiving Day with the Macy’s Thanksgiving Day Parade, the Christmas Tree lighting at Rockefeller Center, and of course, those incredible high kicks of the Radio City Rockettes, one of whom comes right from the Morris County area. 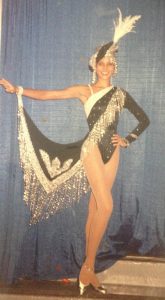 Jennifer Jones, a Rockette that began her journey in 1987, hails from Randolph. A proud graduate of Randolph High School and County College of Morris, Jones also holds a special place in the history books as she was the first African American Rockette ever cast. Jones began dancing early on in life and after studying at numerous local dance schools throughout Northern New Jersey, she moved to New York City and began training at Broadway Dance Center under Jazz dance legend Frank Hatchett.

Jones has been shattering barriers throughout her entire life. In 1987, Jones became the very first African American to join the Radio City Rockettes. Her life goal was to be on Broadway but when she first saw the opportunity to audition for the Rockette’s, she was unsure about attending.

“We would look through Backstage (a Broadway publication that had auditions listed) and we’d pick things. The Rockette’s were looking to hire for the Super Bowl Halftime Show and the Chita Rivera tour. I woke up on the morning of the audition and just decided to go. I got to the music hall about 9:30 and there were just lines of women wrapped around the building,” Jones shared.

After finally making it inside the music hall, Jones was measured (you must be between 5’6 and 5’10.5 to be a Rockette) and told to provide her headshot and put on her tap shoes. The audition process included a dance combination, eye high kicks, can can kicks, and more. After the audition was over, all the dancers were told they would find out via phone calls if they were receiving call backs or not.

A few days after her audition, national news outlets began covering the story of the first ever African American joining the coveted Rockette line. Jones received many phone calls from family and friends about the newscasts, but she had no idea it was her that all these news stations were talking about.

“They didn’t tell me that I was the first black Rockette, they just offered the Super Bowl to me. I said ‘huh, wonder who that is?’ I got so many calls asking if it was me and I had no idea. It wasn’t until a couple of days later that they told me that it was me.”

Jones’ 15-year tenure on the line was filled with so many highlights. From performing at the 1988 Super Bowl halftime show, the Radio City Christmas Spectacular, Macy’s Thanksgiving Day Parade, the Easter Spectacular, Comic Relief, Night of 100 Stars, her career was nothing but happy memories. In addition to being a Radio City Rockette, she was also the first black Miss Morris County, crowned in 1989. In 2002, Jones officially hung up her Rockette tap shoes and called it a career.

“There were a lot of different experiences that made it special to be a Rockette. To make history as the first black Radio City Rockette also really got to me. In any of my performances, no matter how tired I was, I loved every second of it. I loved being in costume, I loved the dancing, I loved the movement,” Jones said. 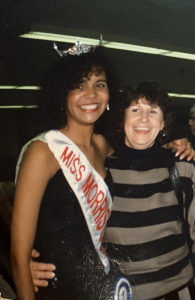 As for her life today, she currently resides in West Orange. She still finds herself at the opening show of the Radio City Christmas Spectacular every year, now as a proud member of the Rockette Alumnae Association. She still feels that same spark of magic as she did when she first stepped onto the Radio City stage all those years ago.

“I will never forget the first rehearsal during tech week when I first stepped on the Radio City stage. Radio City seats 6,000 people and I think it’s the most beautiful house that I performed in. I remember just kicking and it taking my breath away. Another girl on the Rockettes asked if I was okay and I just remember saying it’s just amazing and she said the first time on the stage is like that for everyone,” Jones said.

The Radio City Christmas Spectacular is going on now with daily performances until January 5. Visit www.Rockettes.com for more information.