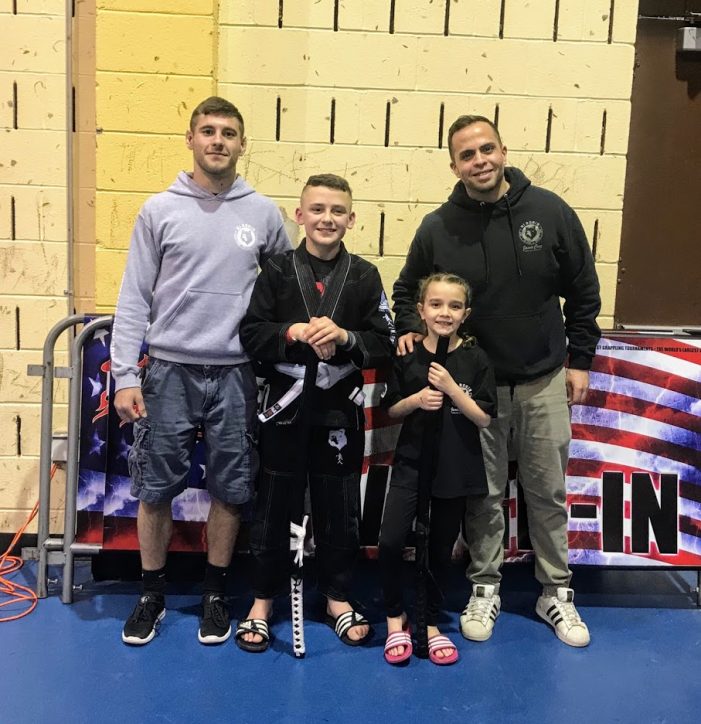 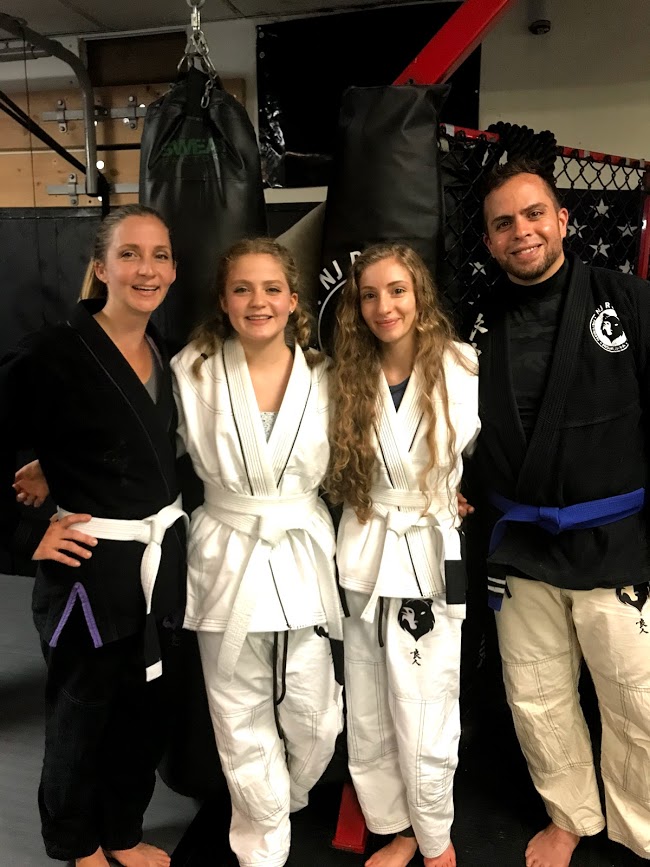 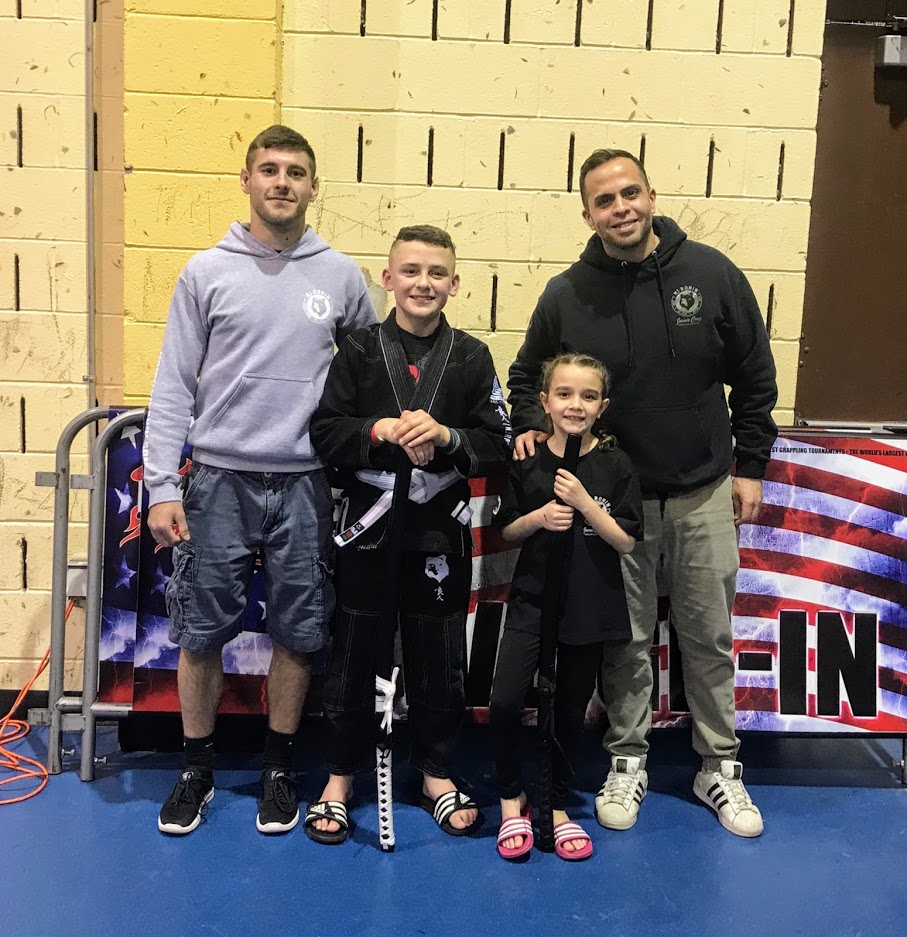 This is more than a story about business ownership, more than the sport of Jiu Jitsu. It’s about survival, service, and care for others.

“My father left when I was a baby. I was lucky enough to have a step-father, but it still affected me greatly,” says Jantzen, explaining his background. “I also ended up becoming a teen father which had some affects as well. If I had found martial arts sooner. I may have been able to avoid some of the crowds I ran with and some of the mistakes I made. I hope to help other kids avoid the same pitfalls I did.”

He is doing just that. All of the above helped him to understand the importance of guidance in a young person’s life, especially his own children. “I wanted to be there for my kids. I didn’t want them to have that feeling of longing for a parent.”

At NJ Ronin Jiu Jitsu and Striking Academy, Jantzen and his team teach kids a combination of Jiu Jitsu and Striking techniques to help them become more active and confident in their abilities. There’s that education, and then there’s this. “If I know a single parent household kid, I will always encourage the parent to bring them in to train. If they can’t afford to train, I will typically try and work it out so that they can participate.” Jantzen also adds that he works with local group homes to give troubled kids jobs around the academy. “We have found that these kids are completely different when pulled out of that environment,” he states. “Once given a good opportunity and some positive reinforcement they really seem to thrive. I also provide them with free training and guidance.”

Per Jantzen, Martial Arts can help people in so many ways. “It can help build confidence, keep kids active and fit, teach focus, and so much more. It’s a space where you can relieve stress. Sometimes their home situation isn’t the best, or they are stressed out in school. They can come here and be encouraged and motivated to overcome pressure on and off the mats.”

Jantzen, who attends services at Mount Olive’s Mountaintop Church, says faith plays a role in his life. “It plays a huge part. I’ve been given many chances and been lucky enough to have the right people come into my life to encourage me and pull me out of bad situations. I would not have my academy if it weren’t for God’s grace and the help of a whole lot of people.”

Jantzen reflects back to the opening of his business, and how COVID19 has affected it this year. “In 2017 I started this business out of my garage. From there we moved into a 1000 square foot facility. At the beginning of this year, we moved into our brand new 4000 square foot facility. Having to shut down due to the pandemic has hit us hard, but we are keeping a positive attitude and pushing forward! We have really created a wonderful martial arts academy with something for the whole family.”

“I really hope we will be here for the Mount Olive/Hackettstown area for years to come.”

More information about NJ Ronin Jiu Jitsu and Striking can be found at www.njronin.com.