I Remember Dad: Be Careful What You Wish For 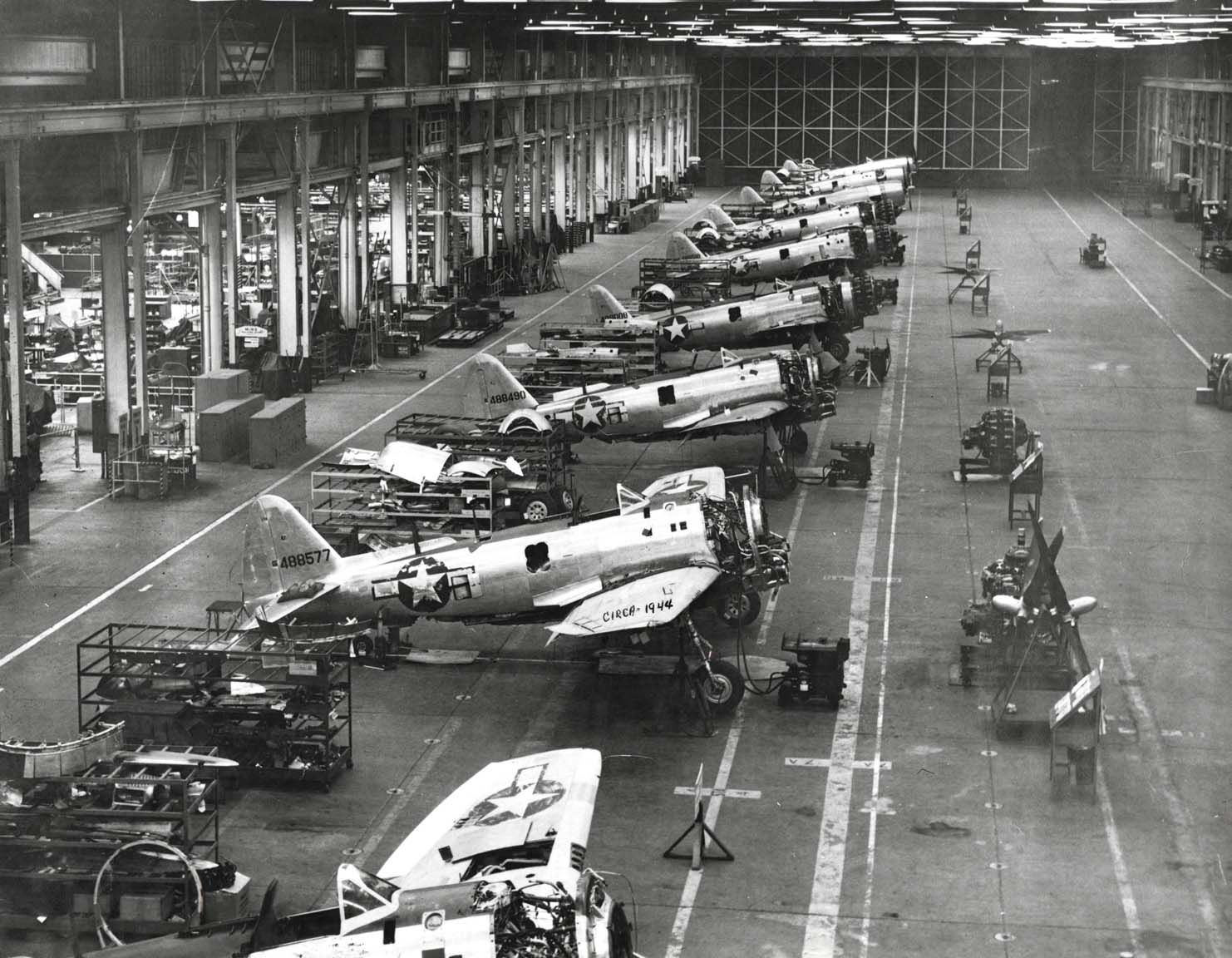 My dad often said that it was a great honor to work on the P-51 Mustang Fighter Planes during World War II at Hickam Air Field in Hawaii. But, he often spoke of how hard it was to change the spark plugs on a P-51 Mustang.

Herein lies a little-known legacy, legend and fact known by the men who worked on the engines of P-51 Mustangs. The men were told to change only half of the spark plugs on each plane. This was a time of war. Time was of the essence. And, the fighter planes needed to be worked on and tuned up as quickly as possible, to be back into the wild blue skies, fighting for freedom and democracy and the American way. So, the mechanics were often told by their superior officers to simply change only half of the spark plugs.

If you go onto YouTube and put in “Jay Leno, P-51 Mustang” you will get the video where Mr. Leno provides a very good explanation of how the engine of the P-51 Mustang worked. During this video presentation, Jay Leno explains the plight of the spark plugs, that they were nearly impossible to change. With that background in mind, here is this week’s true-life story of Dad’s service to America during World War II.

“Mabey ain’t ya’ got them spark plugs changed yet?” Dad’s sergeant hollered to him inside the airplane hangar at Hickam Air Field.

“Sarge, these spark plugs are hard to get to. My knuckles are bleeding,” Dad replied to his sergeant.

“No excuses, Mabey! We’re fightin’ a war here. We gotta get these fighter planes back into action as quick as possible. Ya’ understand me?!” Sergeant Adams shouted at Dad.

In that moment, as Dad was changing the spark plugs on the P-51 that he had been working on, he looked out at the big open doorway of the hangar. As if the odds were a million to one, there was his old best friend, Tommy Andrews, driving his fuel truck to another P-51 Mustang to fill it with fuel.

In that moment of time, Dad longed to return to his days of driving his old fuel truck, to be kidding around with Tommy Andrews. Both, Dad and Tommy, hailed from northern New Jersey. Dad being from Lincoln Park and Tommy being from Haskell. The two men had a common bond of recalling North Jersey landmarks.

As Dad changed the last of the spark plugs on the Mustang Fighter Plane that he had been working on, Sergeant Adams once again came over to check on Dad.

“Mabey, I told ya’ to change only half the plugs on that plane! Didn’t I?” Sergeant Adams roared at Dad.

“Look, Mabey, we’re fightin’ a war here. Ya’ got me! Now, listen to me and listen good! Only change half the plugs on these fighter planes. Ya’ got it?”

And then Sergeant Adams walked away to holler at the next airplane mechanic in the hangar. As Dad put in the last new spark plug, he looked out to the open field where he saw his old friend, Tommy, climb high atop his fuel truck. And, there in the tension-filled airplane hangar, Dad secretly longed to return to his days of fueling airplanes.

Dad reflected upon how he would often look out to the open doors of the airplane hangars while atop the wing of a Mustang Fighter Plane, fueling it up. Dad often dreamt about what it would be like to be an airplane mechanic.

The echo of Dad’s father’s voice spoke to his heart. And, Dad remembered what his father had told him so very many times, “son, be careful what you wish for, you may get it.”