I Remember Dad: Dad’s Love for his Grandmother 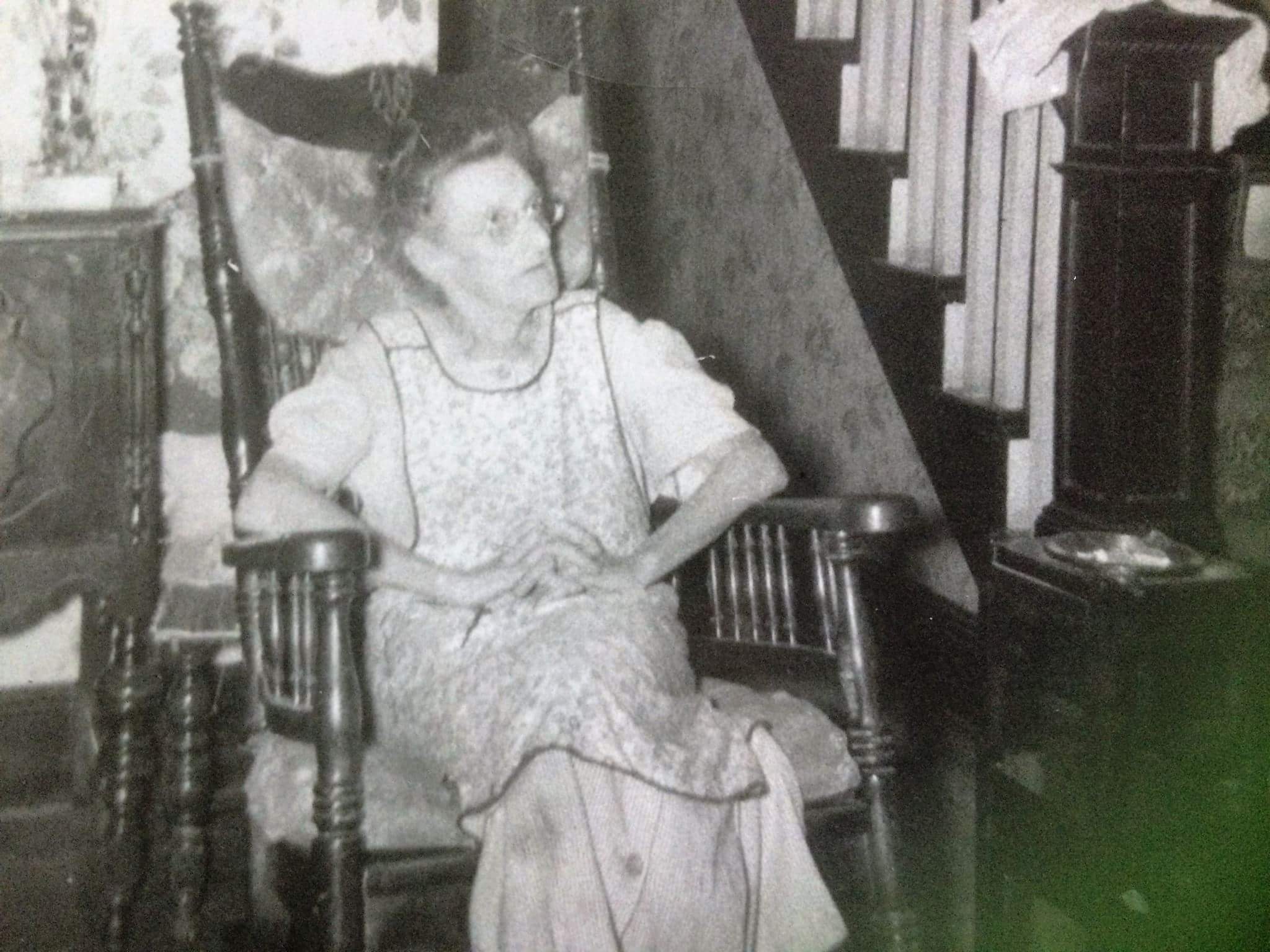 One of the single most positive role models for my dad, when he was growing up, was his paternal grandmother, Isadora Dolson Mabey. My great grandmother was born in 1878, just three years after General Robert E. Lee surrendered to General Ulysses S. Grant. Great Grandma grew up in New York City. How she came to meet and know my great grandfather, William Mabey, who lived in Beavertown, now known as Lincoln Park, is a great mystery.

Dad was born in the very home that his father built, at the end of Mabey Lane. Dad was the fifth of nine children, he had eight brothers and one sister. My grandmother often told me that of all her children, my dad was the closest to his grandmother.

Dad, himself, often told me that when he was a boy that he would often walk up Mabey Lane to visit his grandmother. Great Grandpa Mabey went Home to be with the Lord in 1936, after suffering from a severe stroke. He was 67 years old. Dad was eight years old at the time.

What I remember most about my great grandma, when we would visit her, is seeing her sitting in her big rocking chair in the living room of the old Mabey Homestead. Dora Mabey was a rather frail looking woman, but at times she was tough as nails. And, at other times she was sweeter than Tupelo Honey.

When I was a little boy, my mom would have me wear my little suit to visit Great Grandma Mabey. Mom would wear one of her best dresses and Dad would wear his navy-blue suit. It was a different time in the early fifties and having Sunday dinner with Great Grandma had an air of formality about it.

They say that you’re not supposed to remember things from early childhood. But I remember our visits with Great Grandma Mabey, very well. She had a rather high-pitched voice, with a kind of shrill to it. She was rather animated and would use her hands a lot, to drive home a point.

I remember Great Grandma telling Mom and I these wonderful stories about my dad as a young boy. How he loved to climb the big, tall maple tree in her backyard. Destiny called me to build a three-tier tree fort on that very same tree, shortly after we moved into the old Mabey Homestead.

Apparently Great Grandma Mabey was Dad’s confidant. He wrote her many letters when he was at Hickam Air Field, in Hawaii, during the Second World War. When Dad first started dating Mom, she met Great Grandma Mabey shortly after meeting Grandma and Grandpa.

Fortunately, Great Grandma gave the nod of approval to her grandson to marry Mom. That sounds so funny, in these modern times. But it was a different time, a different culture, in the early 1950’s.

I still remember Great Grandma telling these wonderful stories of how my dad, when he was a boy, would shovel her driveway for her. How he would do a lot of chores, around the house, for his grandmother. One thing that was very near and dear to Great Grandma’s heart, is that Dad would always plant a garden for her. And, when he came home from the war, one of the first things that Dad did was to plant a garden for his grandmother.

In October of 1959, Great Grandma Mabey went Home to be with the Lord. Dad bought the house from his three aunts and we moved into the old Mabey Homestead in November of 1959. I was just six years old and in the first grade.

In the 1960’s, our black and white television, complete with a rabbit ears antenna atop it, was located just to the left-hand side of where Great Grandma had her grand and glorious rocking chair. Often times Dad would look at that place, between the television and the staircase banister. It wasn’t uncommon for Dad to say to me, “I can still see my grandmother sitting in her rocking chair, right there.” Then, Dad would point to that sacred place.

Many times, as a child, when I would go to bed at night, I could hear the creaking sound of a rocking chair. My dad was a very practical man. He was a deeply religious man. From time to time, he would tell us that he saw Great Grandma sitting in her rocking chair, when he would climb down the steps, on his way to work in the early morning.

I know people love to put limits on what is possible and what is not possible. But, can love be limited? Can God’s love for us be limited? I simply present this true-life story as a testament to the infinite power of love.