I Remember Dad: Fate and Destiny 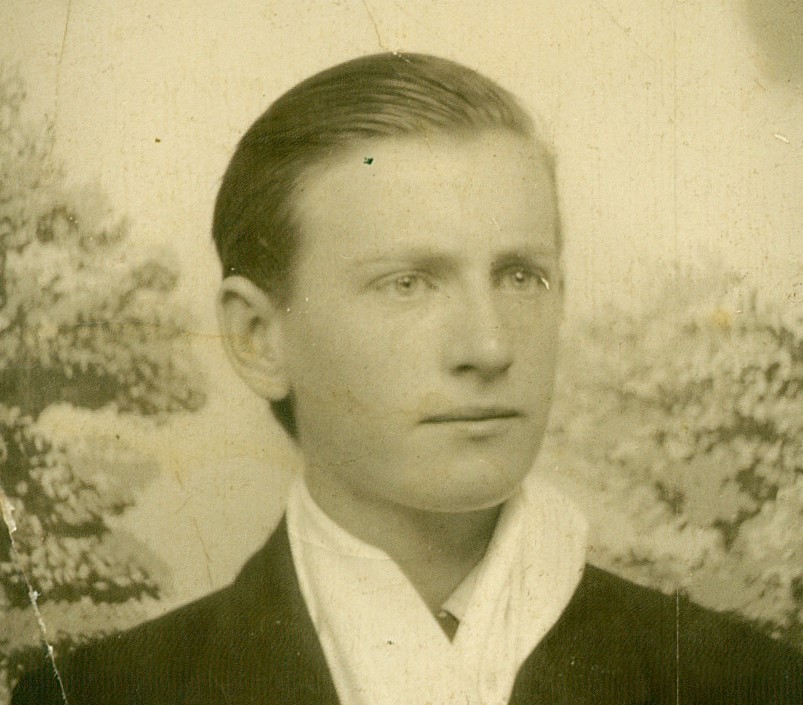 My dad came home from serving in the United States Army Air Corps, during World War II, in 1946. Home was the home that Dad’s father had built at the end of Mabey Lane. This was the very same year that Dad’s older brother, Edward, came home from having served in the United States Navy. They both came home to a quiet, peaceful way of life, surrounded by the woods that abounded at the end of Mabey Lane.

I don’t know how they did it. But somehow and someway, Dad and Uncle Ed got together the finances to start Mabey Trucking Company. Originally they had one Mack truck, which they worked on a contract basis with small trucking companies to transport goods locally. The company evolved where Dad and Uncle Ed were able to purchase their very own trailer, thus having full ownership of a full-blown 18-wheeler!

Originally, they kept the kept the Mack truck, in a small clearing at the end of Mabey Lane. It was shortly after they bought the truck trailer that they began renting a garage building in Paterson. Mabey Trucking Company was a rather successful transport company for many years.

I remember as a little boy, Dad working long, long hours every week. His trucking company was draining him, physically, emotionally, mentally, and spiritually. While I never remember Dad and Uncle Ed ever arguing, I think that the bond of having survived being a part of the Second World War, began to fade into the ethers in the late 1950’s.

While they still got along famously, as time passed, Dad no longer had the need to look to an older brother for guidance. While my father loved his brother, Edward, I think Dad began the need to escape from the shadow of his older brother and to become his own man.

I remember one time, when I was in my first or second year of high school, doing my homework at the dining room table, while Dad reminisced through his old photo album. I remember asking Dad if he regretted giving up on owning his own trucking company.

Dad looked up from his photo album, thought for a moment, then said to me, “no I don’t regret it, Richie. I don’t at all. I would never have had the time to be Scoutmaster and go on hikes, and campouts, and canoe trips with you, if your uncle and I had kept Mabey Trucking.” And, that’s pretty much all my father ever said about it.