I Remember Dad: Proud Be, The Airplane Mechanic 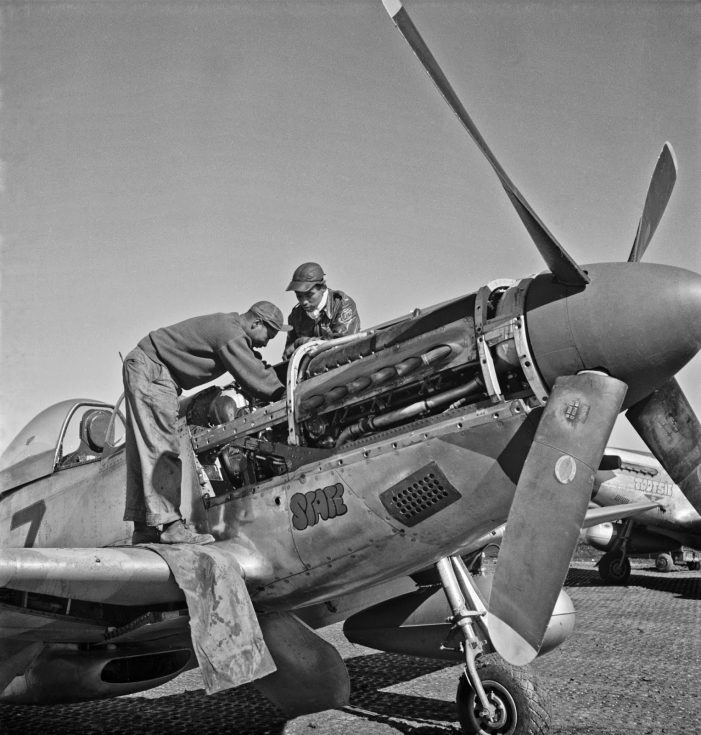 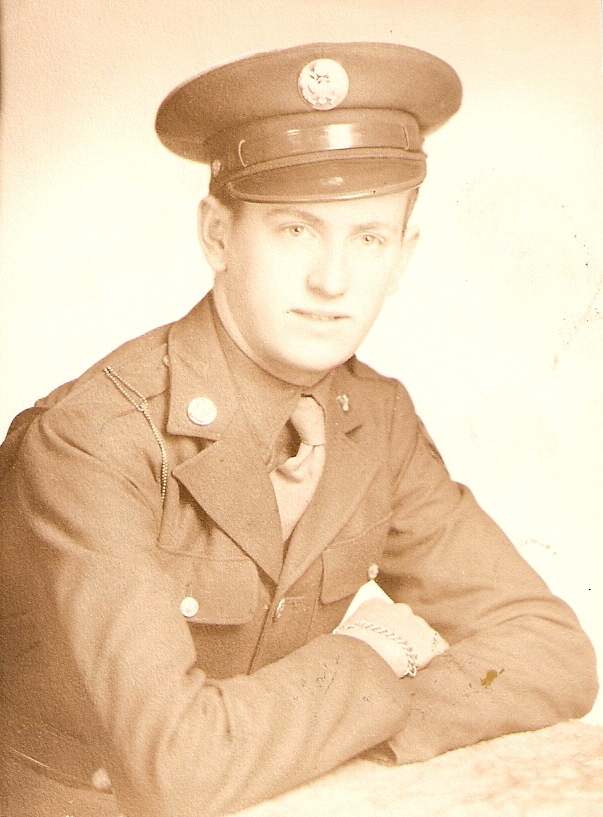 There are times when a man becomes tested in what seems to be, beyond his limits. At the time, it may seem that a man is stretched and pulled, emotionally, mentally and spiritually, beyond his capacity to withstand it all. Such a time, came to my beloved father, when he took on the job as one of the very many airplane mechanics at Hickam Airfield in Hawaii, during World War II.

I so deeply regret that I did not listen more closely to my dad, when he told his stories of his years at Hickam Air Field during World War II. I regret not asking him more questions about that time period of his life.

My dad’s transition from working as a fuel truck driver, at Hickam Air Field, to becoming an airplane mechanic; was nothing short of a miracle. A Second Lieutenant at Hickam noticed how hard my dad worked. That he almost always had a song in his heart and a bit of a joy in his step. This young officer, no doubt, also noticed how Dad was an inspiration to his fellow airmen. So, this young Second Lieutenant spoke with Dad’s Sergeant and the wheels were set in motion for Dad to become an airplane mechanic.

My dad mostly worked on the infamous P-51 Mustangs. These fighter planes were designed to be incredibly fast and amazingly agile in flight. Plus, the engines were built so as not to guzzle up a lot of fuel in flight. The P-51 Mustang could hit speeds of up to 440 miles per hour. During World War II, the pilots of the amazing P-51 Mustangs destroyed 4,950 enemy planes in battle. It was the plane that the enemy dreaded to see.

Dad took his job as an airplane mechanic very serious. I do remember him telling me that it was not easy at all. It was hard, hard work. He had to work quickly and efficiently. And, there was no room for errors. It took a lot of concentration to work on the P-51 Mustang.

It was a most unusual destiny. In 1978, at the age of 80, my paternal grandmother, Bertha Storms Mabey, lost her eyesight. It was a very sad moment in our family history. Grandma lived to be 90 years old and the last 10 years of her life, she spent in her bedroom, only going out to go to the doctors.

From time to time, I would take a personal day off from work and visit my grandmother. Grandma had a shoebox, on the bottom shelf of her bedside table. The old box was filled with letters from her sons, from various points of the globe that they had written during their time in service. Grandma had eight sons and one daughter. Practically all of her sons served in the United States Military Service.

Grandma had all of her letters from her sons, neatly organized. Each stack of letters, from each son, was tied together with a blue ribbon. During my visits with Grandma, I would sit on the chair beside her bed and read Dad’s old letters to her. It was something that was very near and dear to my heart. I know my grandmother appreciated my reading those letters to her.

The letters were written on very thin, airmail paper. My dad had very neat handwriting, so the letters were easy to read. Basically, they were a journal history of my Dad’s time in the U. S. Army Air Corps. I vaguely remember the letters that Dad wrote about the engines of the P-51 Mustangs. The tight spots, the places where it was hard to fit a wrench into.

Grandma and I would make a day of it, my reading Dad’s letters to her. When high noon rolled around, I would go downstairs and help my Aunt Vi, Grandma’s only daughter, prepare lunch. Quite a few times, while helping Aunt Vi make grilled cheese sandwiches and cook up some chicken noodle soup, my aunt would tell me how much Grandma appreciated me reading Dad’s letters to her.

I don’t know what ever became of Dad’s letters to his mother, that he wrote to her during World War II. I do my best to dig deep into the recesses of my heart and mind to recall the content of these letters. At best, I can bring back the spirit of these letters unto the chambers of my heart. My dad considered it a great honor to work on the P-51 Mustang planes.

Sadly, not everyone in my old hometown held a high respect for Dad’s service as an airplane mechanic during the Second World War. My dad was a member of both, the American Legion and the VFW of Lincoln Park. My dad was deeply hurt when some of the members of the VFW, felt that he was not qualified to be a member, because technically his feet did not touch foreign soil during the Second World War. I know this bothered my dad a lot, but he never held a grudge against those men who tried to keep him out of the VFW.

I know it’s easy to get caught up in the spirit of the old black and white war movies that were produced shortly after World War II ended. It’s easy to fall into the trap of glorifying war. Not all the veterans of World War II fired rifles from foxholes. To those who did, there are not words to convey appreciation for their service in the midst of being in harm’s way. But, the men and women who served behind the scenes, also made a valid contribution to the Allied Forces winning World War II. None of them should ever be forgotten. So dearly we owe our freedom to all of them.

One Response to "I Remember Dad: Proud Be, The Airplane Mechanic"