I Remember Dad: The Coming of Age of Dad and I 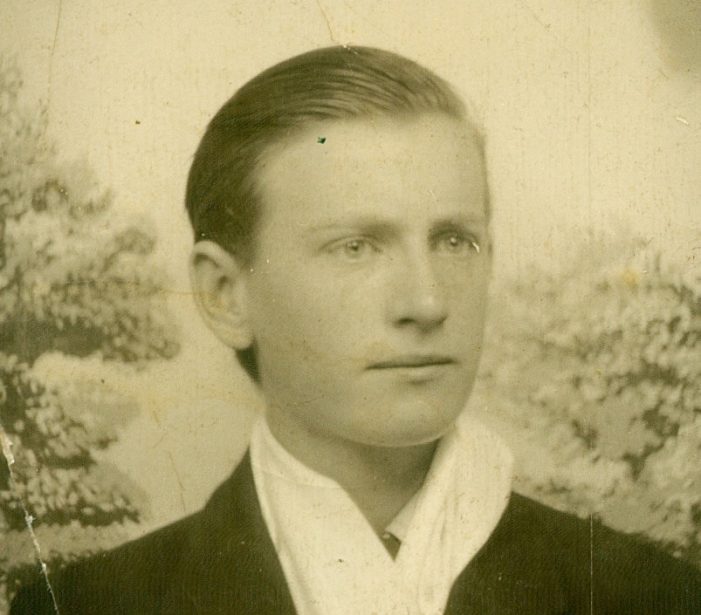 A photo of my dad at 17 years old. This picture was taken only a few months before Dad signed up for the United States Army Air Corps. Dad was destined to become an ace airplane mechanic. 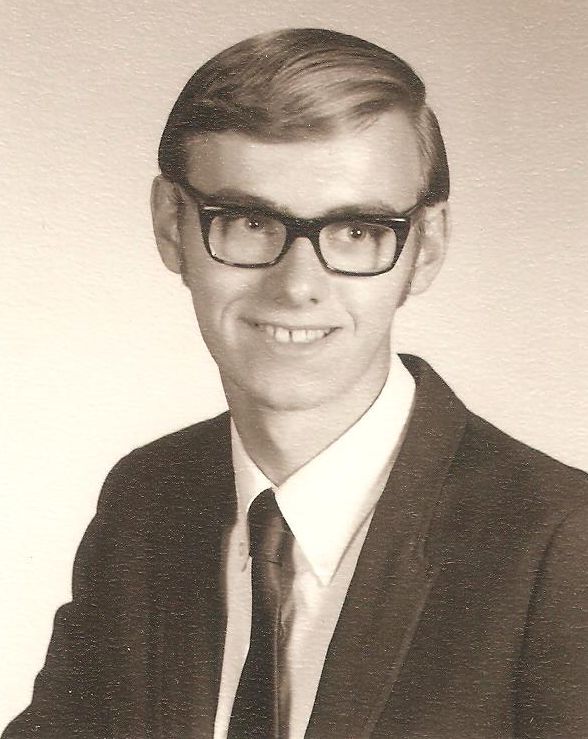 Myself at 17. I was a most serious and earnest student. In my senior year at Boonton High School, I struggled to get good grades in chemistry class, to stay on the Honor Roll.

My father and I came of age in very different circumstances. When my dad was 17, in the midst of World War II, his mom and dad got the news that Dad’s older brother Edward was lost at sea. The sad news came that a German ship had sunk the ship that Uncle Ed was aboard, leaving him bobbing up and down in the Atlantic Ocean, off of the coast of England. It was an English ship that saved Uncle Ed and his fellow Navy survivors.

I think that very moment, when Dad heard that his brother was lost at sea, my father decided to join the service. My grandmother was a very patriotic woman, but she was dead set against Dad joining the service at 17 years of age. I don’t know how he did it, but Dad convinced Grandma to sign the paperwork that allowed him to join the United States Army Air Corps.

After his basic training at Fort McLellan in Alabama, Dad was assigned to the Seventh Army Air Corps and was sent to Hickam Air Field in Hawaii. It was at Hickam Air Field that my dad was trained to work in the hangars and open fields to maintain and repair the famous P-51 Mustang Fighter Planes.

My coming of age, was quite different from that of my beloved father. On September fifth of 1970, I turned 17 and began my senior year at Boonton High School. I was a very earnest, serious student. I worked part time at the Shop-Rite grocery store in my hometown of Lincoln Park. I had managed to save up enough money to buy a 1961 Ford Falcon. And, I was dating Penny, who was a very pretty and incredibly smart girl.

While my dad learned in detail, how airplane engines worked, I struggled through an advanced math class and chemistry class. I often wondered if Dad struggled in learning how to repair an airplane engine, as I struggled to learn chemistry. Sadly, I’ll never know. At 66 years old, and 15 years since my beloved father went Home to be with the Lord, I think of all the questions that I would have loved to have asked him. But now it’s too late.

My dad and I shared a dear and wonderful common bond. We both endearingly loved the home and land of the Mabey Estate on Mabey Lane in Lincoln Park. There was a big open field, that lied between the home that my great grandfather, William Mabey, built and the home that my grandfather, Watson Mabey, built. Grandpa always referred to it as Earl’s Meadow. For it was on this open field, a little over an acre in size, that Grandpa’s brother Earl was going to build a home, when he came home from fighting in the front lines of World War I. Sadly, Great Uncle Earl never came home. He was killed in battle.

From about the time I was in eighth grade and on through my second year of County College of Morris, Dad and I always farmed a great big garden on Earl’s Meadow. Sadly, I cannot find any pictures of that magnificent garden. We grew corn, tomatoes, string beans, radishes, and peppers. I loved working on that big garden with Dad on Saturdays. It is one of my most cherished memories of coming of age at the old Mabey Homestead.

Dad proudly served his country in the Army Air Corps. When I turned 18, my cousin Earl, who was named after Great Uncle Earl, told me that I should sign up for the National Guard. Sadly, I was rejected because I had heart damage from having had rheumatic fever when I was 12 years old.

I could say that I wanted to join the service to answer my patriotic call. And, there was some truth to that. But, mainly I wanted to wear a uniform to impress my girlfriend, Penny, and make her even more proud of me than she already was.

When Dad came home from Hickam Air Field, he courted and then married my mom, Janet Kemmerer of Boonton. In contrast, in the Summer of 1972, when I finished my first year at County College and Penny graduated high school, Penny then began her freshman year at Rutgers University in the Autumn of 1972 and sadly, we drifted apart.

Dad and I both loved the great outdoors. The old Mabey Homestead was once surrounded by forest, before the big developments were built. My father and I would often hike through the woods to the old Morris Canal and walk the old tow path. It is a most cherished memory I have of my father. Dad had an immense knowledge of the Morris Canal, since his father was the Chief Engineer of Incline Plane Ten East.

My father and I had very different experiences of our coming of age, that magical time between being 17 ad 18 years old. But, we also had common bonds that dug deep into the crevices of the chambers of our hearts. I loved my dad very much. It’s been over 15 years since Dad went Home to be with the Lord. I still deeply mourn his passing.

If your dad is still on this side of Heaven’s Gate, please do give him a call today. Not next week, not even tomorrow, but rather today. Tell your dad you love him, I wish I could mine.