I Remember Dad: The Ghost of the White-Tailed Pony 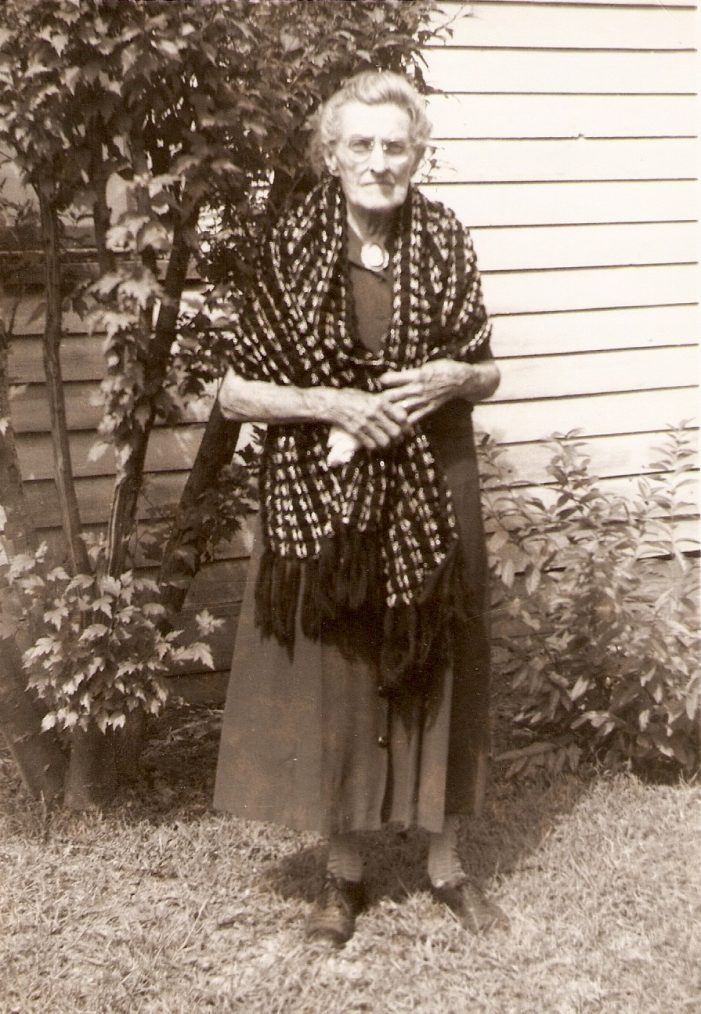 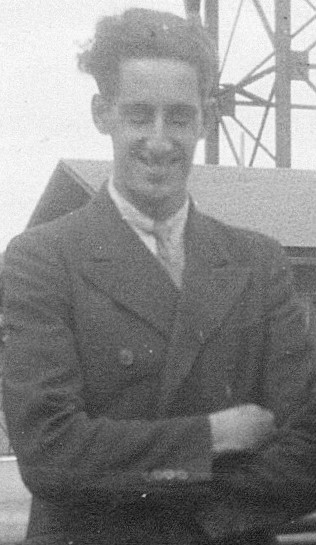 A rare photo of my Uncle Bud. One family legend attributed that Uncle Bud won the white-tailed pony in a poker game. 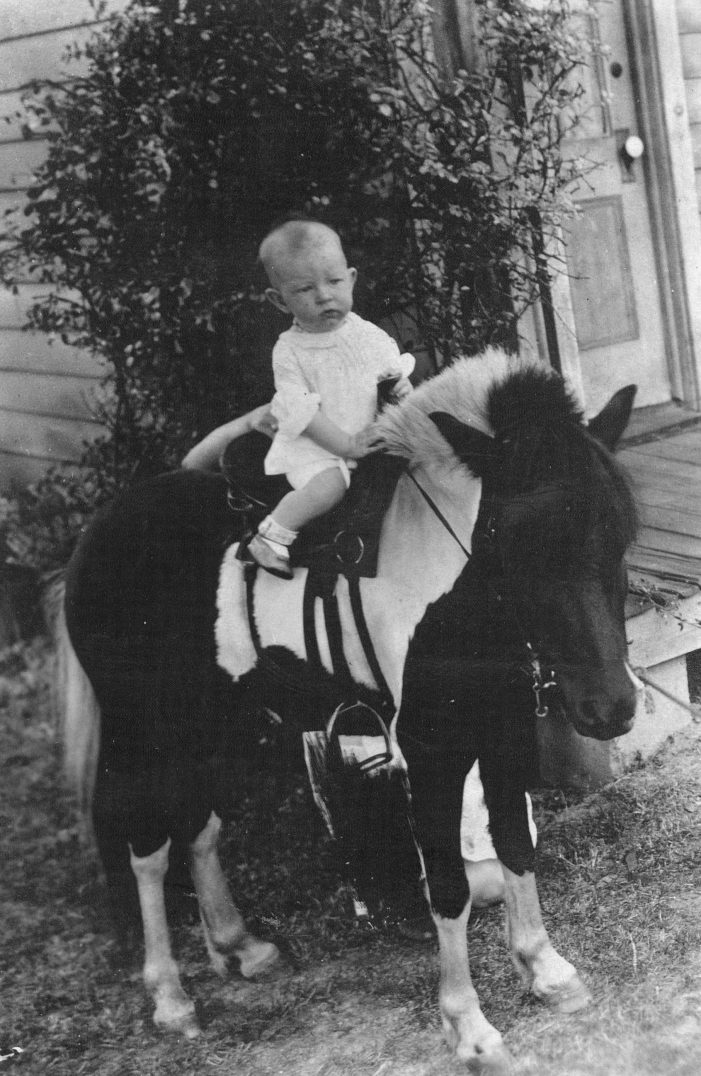 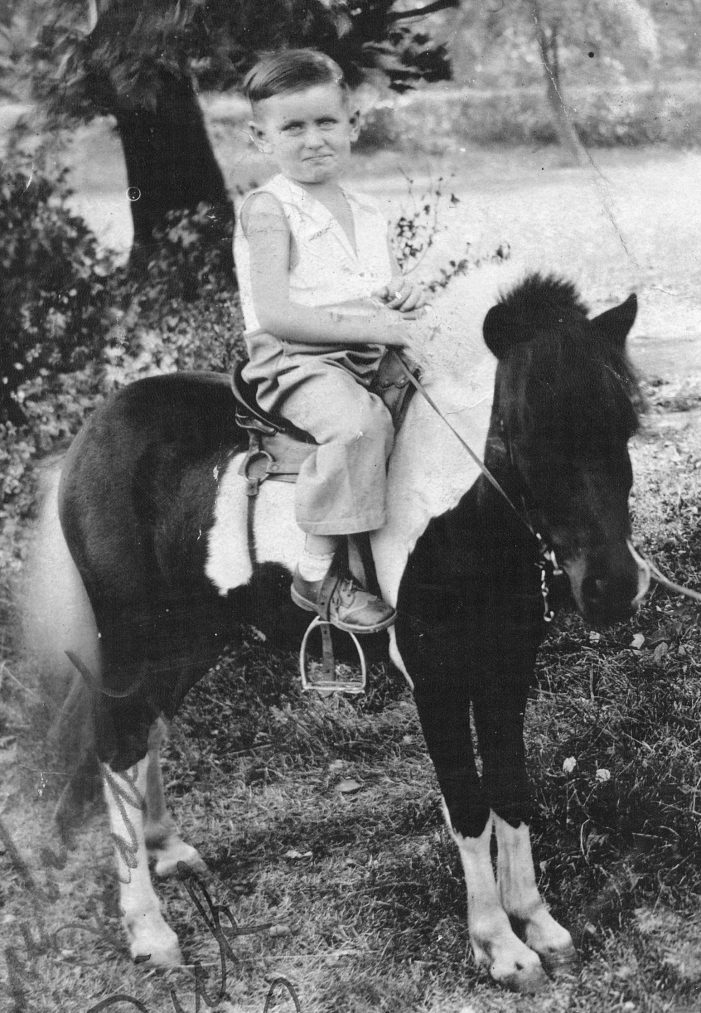 Dad, at about eight years old, sitting upon the legendary white-tailed pony. Please note that a corner of Earl’s Meadow can be seen in the background.

I have been all so reluctant to write about this little chapter of my dad’s life. Well, not so much just of my dad’s life, but of a legend, a most haunting and eerie legacy of the Mabey family. As most of you know, my dad was born and raised in the home that his father built at the end of Mabey Lane. There was once a large, open meadow lying between the home at the end of Mabey Lane and the old Mabey Homestead facing Route 202. My grandfather crowned this beautiful open field as “Earl’s Meadow.” For it was the very land upon which Grandpa’s brother, Earl Mabey, was planning on building a home upon, when he came home from fighting in World War I. Sadly, Great Uncle Earl was killed in action in France.

Growing up in Lincoln Park, my dad and his brothers had a most wonderful blessing

in their childhood. They owned a pony! How the pony came to be the prideful property of my dad and his brothers had many legacies to it. My grandfather often told the story that his eldest son, Bud, had won the pony in a poker game. My cousins and I would sit at Grandpa’s feet, as he would tell this story, complete with animation and dramatic voice flexion. This story would always infuriate my grandmother because she was dead set against gambling.

Then there was a legendary story that Grandpa simply bought the pony from one his cousins who lived along the Mabey Lane in Towaco. Still another, more haunting and eerie family legacy, is that one day the pony simply walked out from the woods at the end of Mabey Lane and took a strong liking to my dad and his brothers. Everything in my heart and soul tells me that the story that Grandpa simply purchased the pony from one of his cousins, is the core truth.

Here is where the story takes on a most eerie and haunting twist. My great grandmother, Dora Mabey, owned and managed a little ice cream parlor at the corner of Route 202 and Mabey Lane. In 1959, Dad added on a few rooms to the old ice cream parlor, and it became the home of his brother Dave and wife Sue, and their two children, young Dave, and Kathy. Sadly, the “Little House” as everyone called it, no longer stands.

Great Grandma Dora would often fondly talk about the white-tailed pony. I remember as a young child, sitting on the front porch of the old Mabey Homestead, with my sister and my cousins. My great grandmother would tell us about the white-tailed pony. How she simply loved that little pony and how it would walk up Mabey Lane, on its own, two or three times a day to get the gift of a carrot from her.

Sadly, the pony passed away in 1944. My grandmother, Bertha Storms Mabey, often said that the pony simply died of a broken heart. That it missed my dad and his brother, Edward, so very much while they were away, serving their country during World War II. Grandpa simply accounted for the precious pony’s passing to old age. For nobody really knew how old the pony really was.

At any rate, here is where the story gets to be a bit of a Twilight Zone tale. Great Grandma Dora often told the story that she would be sitting on the front porch of her ice cream parlor, and she would hear the distinct cadence of the pony walking up Mabey Lane, even after the beloved pony passed away. Even my dad hinted that after he came home from World War II, from time to time, he heard the clip clop of his endearing white-tailed pony walking up Mabey Lane. And, yes, even my grandfather told stories that he had also heard the clip clop sound of the ghost of the family pony, walking up Mabey Lane.

From the time I was 10 years old till I was about 13, my pals and I would often sleep out in my backyard, along Mabey Lane, during the summer months. I don’t know if it was just my vivid imagination, but I did hear the clip clop sound of the white-tailed pony walking up Mabey Lane as I looked up at the canvas roof of my old tent, before falling deeply into sleep. Some of my buddies also attested to hearing the sound of the ghostly pony’s hoofs, in the midst of the summer nights.

Is it possible that a pony’s love for its family, brought its specter form back from the grave? Can the love between

an animal and a person ever be limited? Does love ever die? Who among us can say for certain, that there is not an ethereal world that lies between earth and Heaven’s Gate? I really don’t know the answers. But I do know that my family truly loved the white-tailed pony. That it brought great joy to all of their lives.

Hold dear and true the faith of a life beyond this physical world. Try to see life as a most unlimited thing that cannot be boxed in, in any way, shape, or form. Love knows no limitations. It is a force, an essence, a spirit that abounds in heart, mind, and soul. For love has infinite possibilities.

Can science really understand the wonders, the power, the infinite possibilities of the loving heart? Is there a tie between people and animals that will never be truly, fully understood by the human mind? For truly, love is the greatest gift a person can give to another living being.