I Remember Dad: The Inheritance 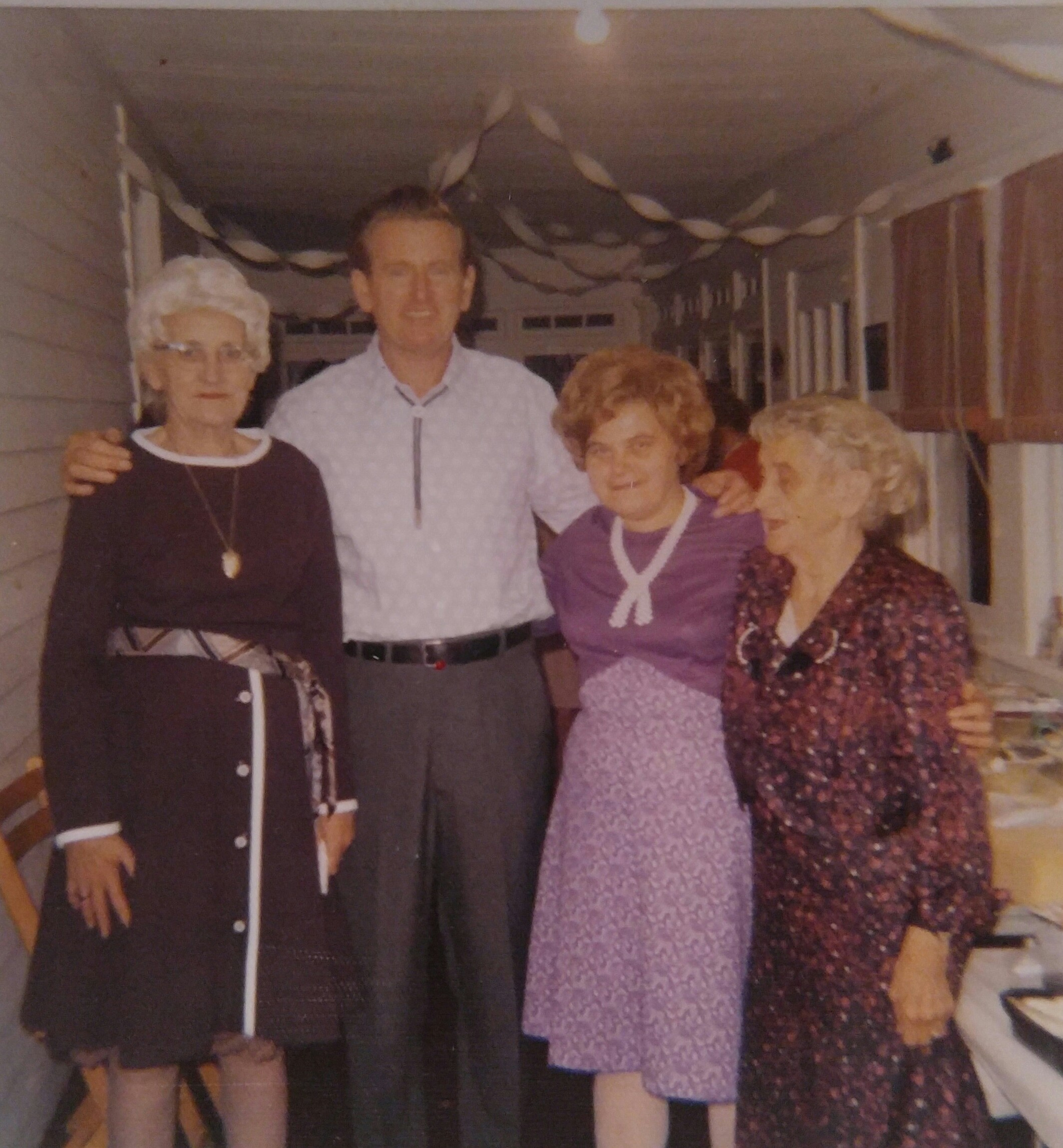 I grew up in a hard-working family. My dad was a long-distance truck driver, as was his father and most of his brothers. We were not poor by any means, but the luxury of having birthday parties, anniversary parties and graduation parties in the banquet rooms of high-class hotels, was something that my dad often said was reserved for the rich folks.

My mom had one golden rule that she steadfastly enforced. No alcohol was permitted in our home, and that included beer. Weather permitting, some of my uncles would strategically back up their pick-up trucks in the backyard, so that Mom could not see the trucks’ tailgates from the kitchen window. Some of my uncles and older cousins, would often slip out to the backyard, during a festive party, to have a bottle of beer that they had in a cooler in the back of their pick-up trucks.

I remember that I was 12 years old when I discovered the guarded secret of some of my uncles and older cousins. I never said a word, mainly because I think that Mom was on to them. But Mom was happy to at least be able to keep the beer and alcohol out of our home. I never did ask my mom if she knew that some of my uncles and older cousins would sneak out to drink a bottle of beer during the parties. Now that Mom has gone Home to be with the Lord, I regret not having ever asked her.

My Grandpa Mabey went Home to be with the Lord in May of 1968. I remember visiting Grandpa in the hospital, with my mom and dad and sister, about a month before he passed away. There, lying in his hospital bed, Grandpa asked Dad to promise him that he would carry on the tradition of having family get-togethers at the old Mabey Homestead. My dad gave his solemn word that he would honor his father’s request.

Grandpa was a great story teller. He would often sit in the corner chair of the living room of the old Mabey Homestead and my sister, my cousins and I would sit on the floor in a half-circle around Grandpa, while he would tell his remembrances and tales of the old Morris Canal.

After Grandpa passed away, there was a big gap in our family gatherings. At first, Dad was reluctant to bring to life his own remembrances of the old Morris Canal. But in a short time, my father grew in his confidence to tell his own tales of growing up during the Great Depression and then serving in the Seventh Army Air Corps at Hickam Air Field, during the Second World War, as well as telling the tales of the old Morris Canal.

I believe that I inherited the gift of storytelling from my father and grandfathers before me. My dad and my older uncles often spoke of the marvelous tales that their grandfather would spin about life along the old Morris Canal. When they were children, growing up in the house that my grandfather built, my great grandfather would often tell the stories of the old canal on Sunday afternoons.

I am grateful to my father for opening up the old Mabey Homestead to all of our relatives for graduation parties, birthday parties, anniversary parties and holiday celebrations. The family gatherings were a big part of my growing up in Lincoln Park.

I am even more grateful for the inheritance bestowed upon me. The good Lord gave unto my heart the calling to carry on the old Mabey tradition of the ministry of storytelling. To find the splendor, the glory and the magical wonder in the seemingly mundane and ordinary moments and events in life.

One Response to "I Remember Dad: The Inheritance"