In a world where you can be anything, ‘Kindness for Christopher’ keeps inspiring kindness 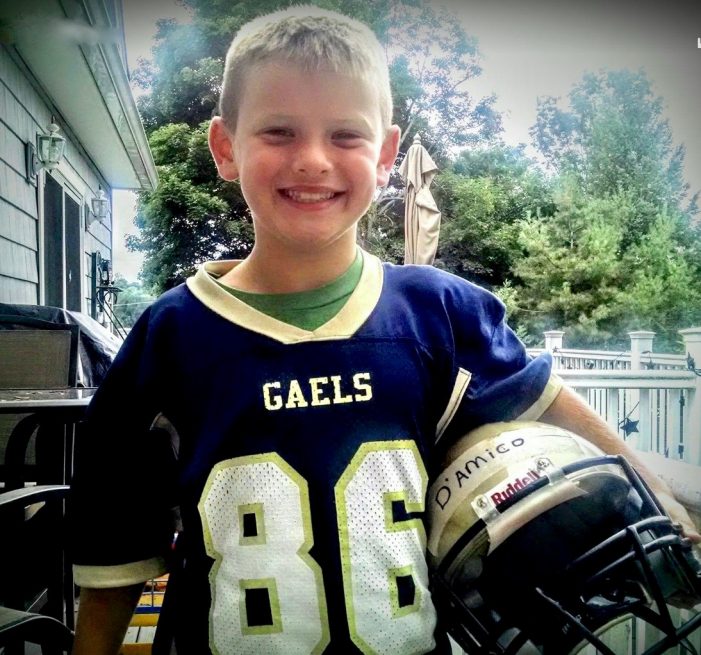 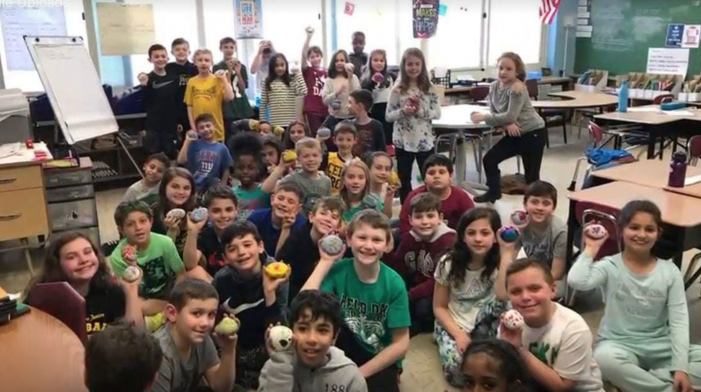 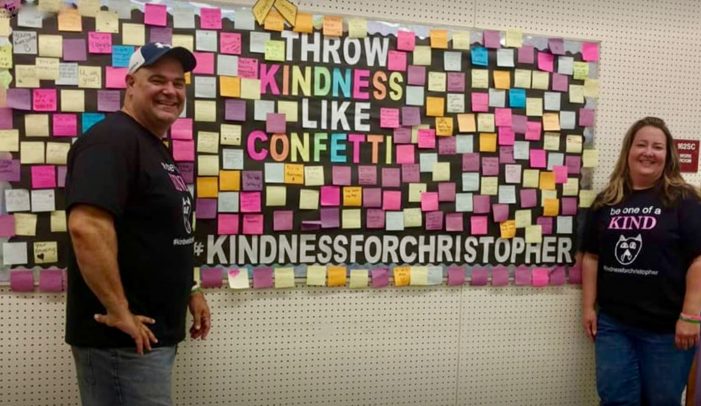 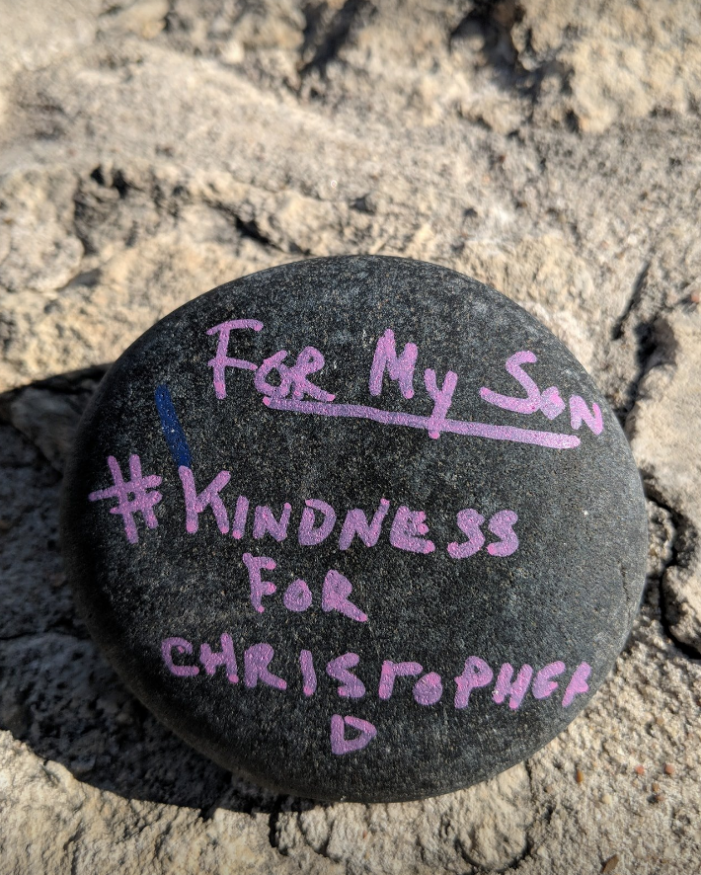 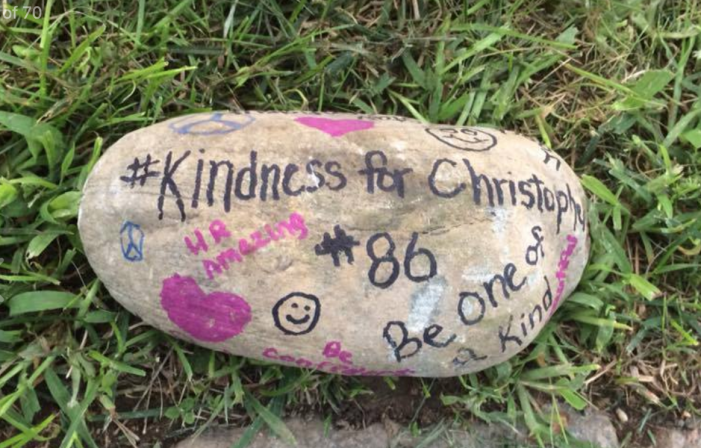 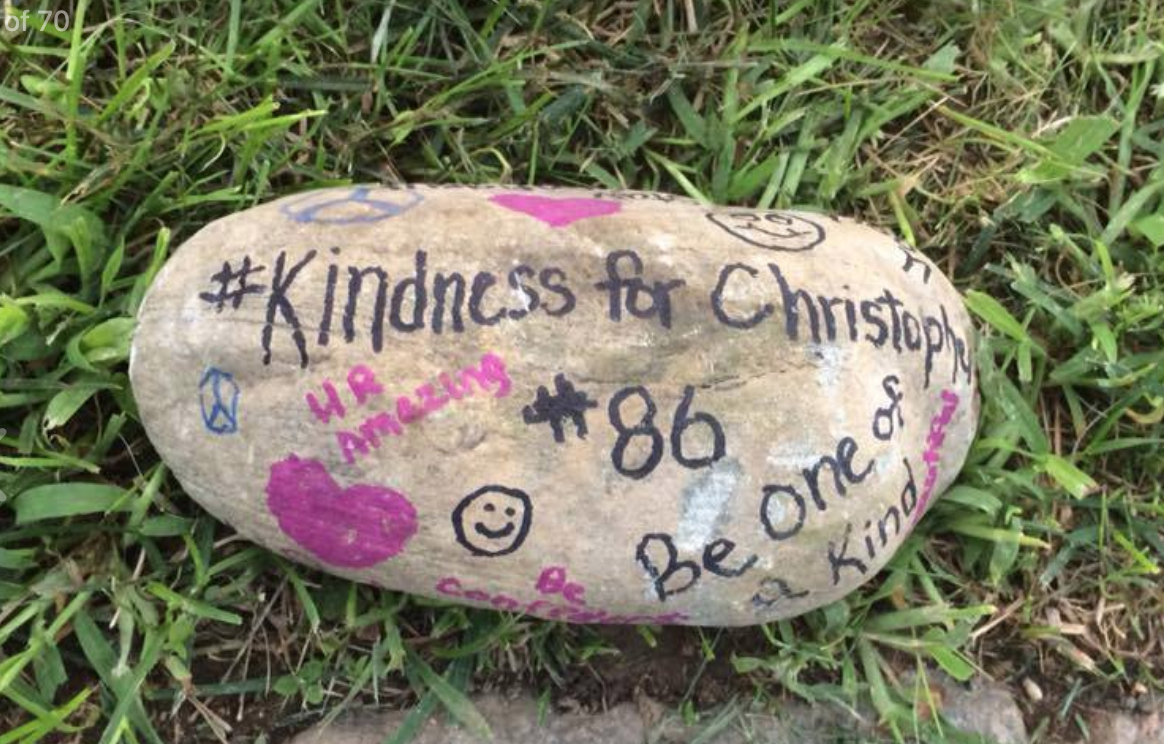 After losing his 10-year-old son to a tragic boating accident off Lake Hopatcong, Chris D’Amico could have let grief consume him, but instead channeled it to a greater good by starting the ‘Kindness for Christopher’ campaign.

Not a day goes by that D’Amico and his wife Laura don’t think of Christopher, Jr., who was killed during a summer outing on the lake.

“Instead of making it a somber thing, we decided to do something positive,” says the CEO and President of D’Amico Entertainment. “Everyone should be kind every day but let Christopher be the reminder to be kinder on the 24th of every month.”

You want to take part? 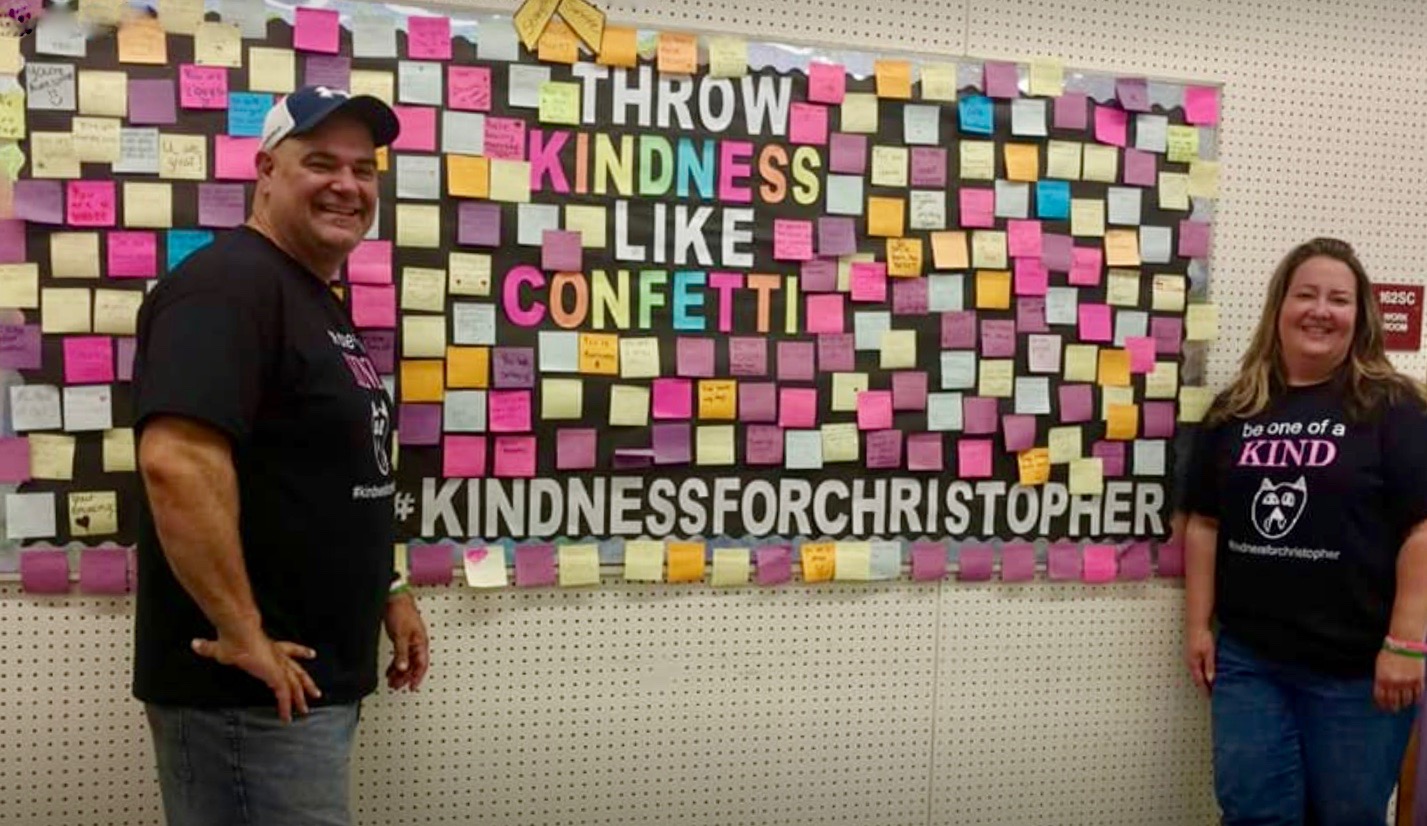 “It helps keep his legacy alive while spreading kindness in a sometimes unkind world, because that’s who he was,” D’Amico says, adding that it doesn’t necessarily have to be monetary.

“A simple hold the door open for somebody, helping somebody carry groceries, telling someone they look great that day, all the little things,” he says. “Inclusion is a random act of kindness.”

According to D’Amico, Christopher used to see this boy who was suffering from cancer sitting on the bench because he couldn’t play with the rest of the kids. 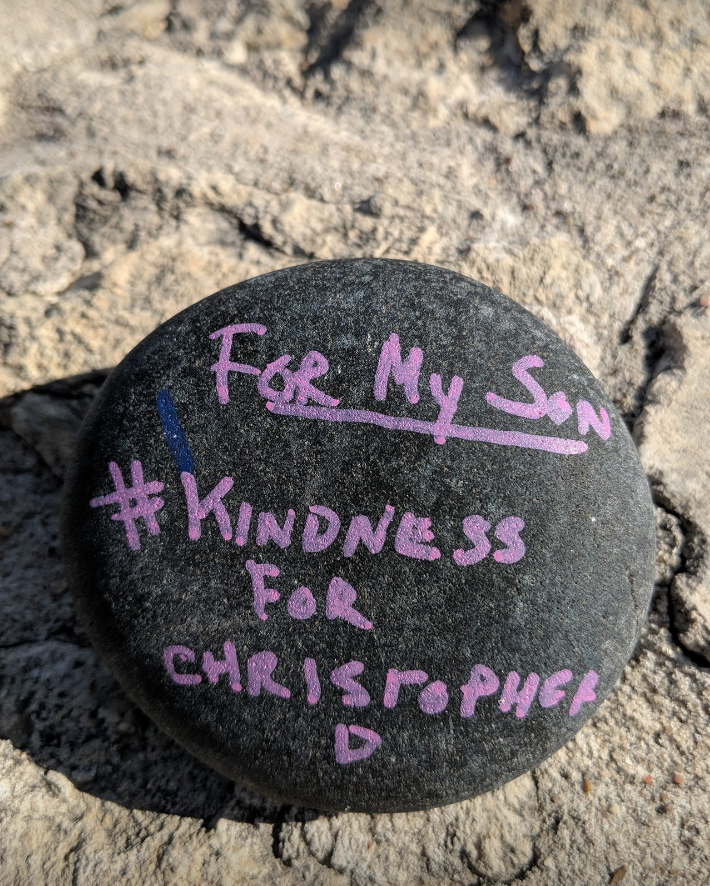 “So instead of playing with the rest of the kids at recess, Christopher would sit next to the kid,” says the singer/songwriter.

You could buy a person’s coffee or if you’re on line in a drive-through you could buy somebody’s order, pay it forward.

“Anything — there are millions of ways you could be kind to somebody, just be aware to do it,” D’Amico says.

Karen Thompson Wenz says she doesn’t have much in life monetarily.

“However, manners are free as well as smiles,” says Wenz, of Montville. “I look to give them out hand over fist every 24th.”

This campaign was created by example since Christopher was a very kind child and wanted everybody happy, according to his father.

And eight other children benefitted from the generous donation of Christopher’s organs.

The public has wholeheartedly embraced the campaign and now it’s part of the vernacular around Morris County and beyond.

“Everybody knows ’Kindness for Christopher,’” D’Amico says. “Every time I think something can’t be topped, we 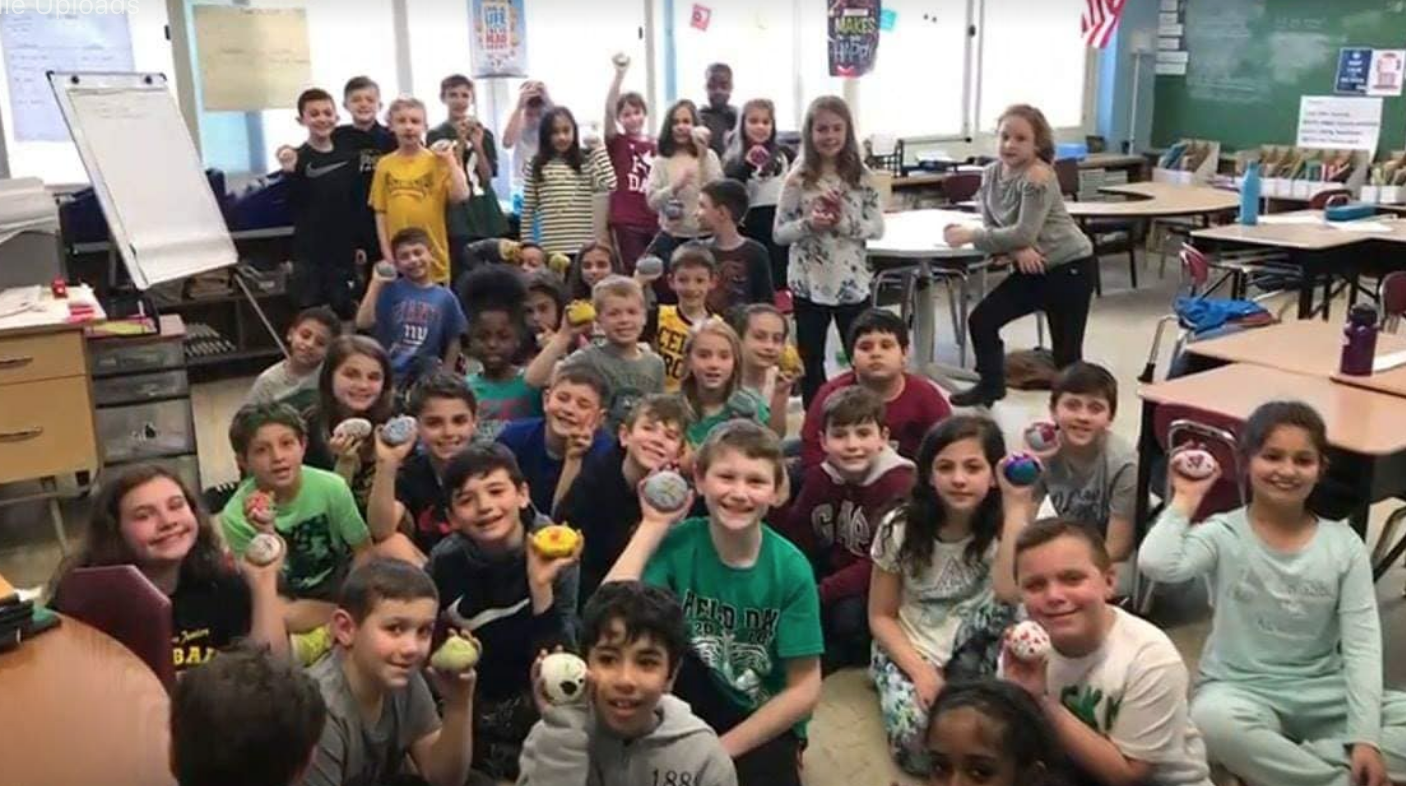 have the kindness rocks — I mean, it’s the ripple effect; one thing leads to another.”

There was the single rock that was painted and left in front of The Mount Arlington Fire Department.

“From that one little rock, strangers started leaving rocks with #KindnessforChristopher on the back of them, with a kind saying on the front of them,” D’Amico says. “And they were left all over the world, until one was finally left on the Great Wall of China.”

According to Lloyd Brown, he was visiting our region when someone he didn’t know provided him with a ride back to his hotel.

“I am from the South and knew no one in the New York/New Jersey area. I got out at the hotel, thanked him and asked his name,” says Brown, of Atlanta. “He simply said to look up ‘Kindness for Christopher’ and mentioned the 24th of the month. I feel blessed to have encountered someone that follows this principle and will be sure to pay it forward for someone here in Georgia.”

D’Amico says people feel just as strongly about the movement as they did when it first happened.

“It still has legs, still has traction and shows no sign of stopping,” he says.  “People are fed up with what’s going on out there and they need to get back to what it’s about — to be good to one another and this is a good vehicle for it.”