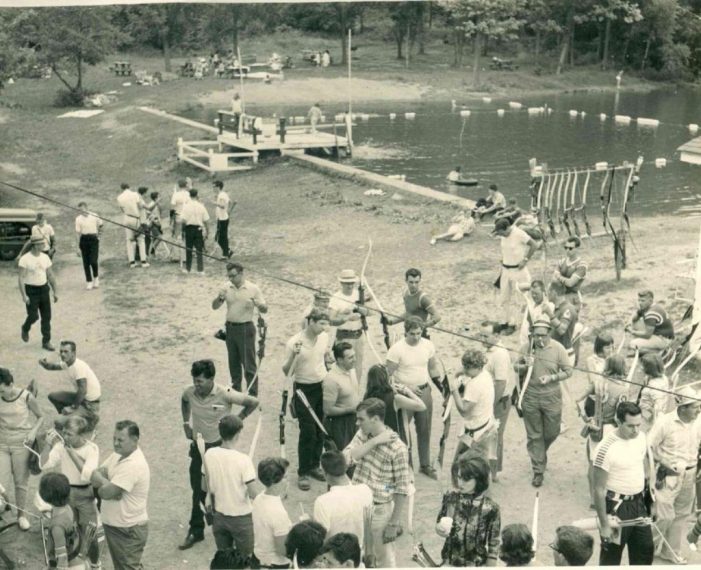 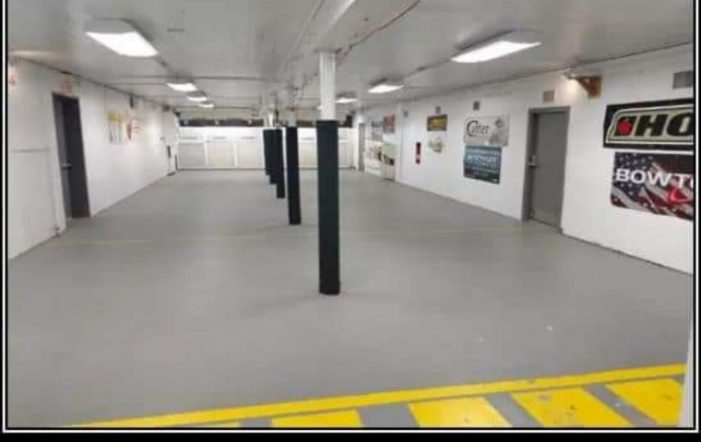 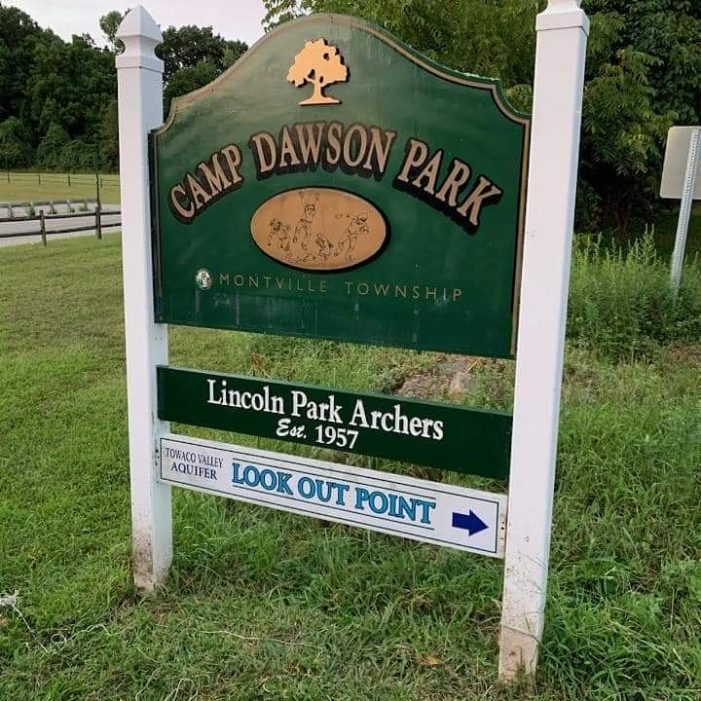 “The whole establishment of this organization was just a couple of guys that enjoyed the sport of archery getting together and, over the course of maybe a year or year and a half period, decided to formally organize something and make it a club or an organization,” says Bob Calabro, the Treasurer of the Lincoln Park Archers.

The number grew to almost 20 individuals who would meet at each other’s homes and, eventually, made Henry’s Café in Lincoln Park their official meeting spot. “They had the opportunity to come into where we are now, which was formerly a YMCA day camp called Camp Dawson,” Calabro explains.

At that time the club had expanded to 50 members, and Lincoln Park Archers used the Towaco facility once a weekend. However, when the YMCA was no longer needed, Lincoln Park Archers took it over permanently. “The opportunity was given to the Lincoln Park Archers to take over what we call the barn or clubhouse, and it really is a converted barn where they were able to set up an indoor range and be able to shoot indoors without having the elements of the weather outside and so forth. We also have an outdoor range, but the experience at that point was, “We have an indoor range, and we can be out of the elements, and we can shoot all year round.” We do have an outdoor range that’s 30 plus targets when we have our open shoots to the public, and that’s in April, June, July, and August”.

The current facility is 67 acres. “I would say over 20 years ago or so, they built a sports complex with turf fields and so on so forth – it’s a shared facility,” Calabro says. “Specifically, about our organization, what makes it unique in comparison to other archery organizations is that we’re really the only indoor archery club in all of North Jersey. That’s number one. It’s a private organization and it’s run solely by our members, and we take care of a big part of the facility with landscaping, and we do some of the maintenance in our range. It’s heated, it’s well lit – once again, it is a converted barn – so we have a range downstairs and we have a range upstairs. Actually, from our perspective, it’s probably the largest indoor range in all of North Jersey in this area., maybe even into New York state.”

Much activity goes on at 80 Jacksonville Road in Towaco. “We have our own internal tournaments, we have leagues

for adults, and we do instructional sessions for children of the community. We work with the Girl Scouts and Boy Scouts to give them the opportunity to learn the skill of archery, and also assist in achieving qualifications for their archery merit badges.” Lincoln Park Archers also follows the National Archery in the Schools Program (NASP). “We teach that as they do in some of the schools around the area, and implement the methodologies that they teach in the schools. In addition, we offer them to other organizations; the Girl Scouts and Boy Scouts, and also, we have what we call our Kids League. It’s two, four-week sessions during the winter where anybody from the community can join, and grades 4th through 8th can sign up through the recreation program. The NASP program or NASP concepts, which are the basics of archery, some of our members who are our certified instructors, and national instructors as well, teach that. It’s a good experience for the kids, and we’ve had a couple of kids that have gone through that program and go on to be very successful in archery, and also join us as members later in life.”

“A big portion of our members are hunters,” Calabro says. “They utilize the club and their membership to hone their skills for hunting. They’re bow hunters, but we do have another group of archers that are members just for the love of the sport. They enjoy the camaraderie of the members just coming down and spending time socially. And then we have another group that are our target archers, who are very competitive in archery and travel. We have an 18-year-old boy (Kevin Klinedinst of Oakland) that’s a member of our club who is nationally ranked. There are all different levels of the sport.”

Membership in Lincoln Park Archers is made up of Life, Honorary, Active, Probationary, Associate, and Youth memberships. “We’re still accepting members,” Calabro says. “We go through an interview process. We bring the people in to meet our membership committee, and we just go through the basic ins and outs of the club, and find out a little bit about the people who want to join. Then the membership committee makes a recommendation at the next monthly meeting.”