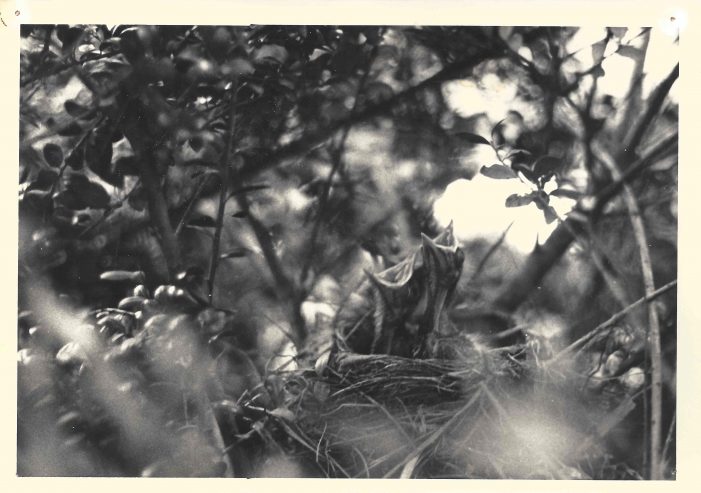 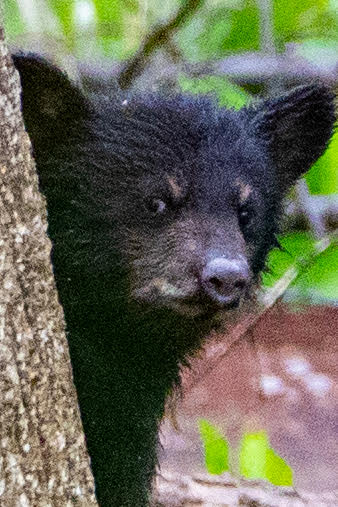 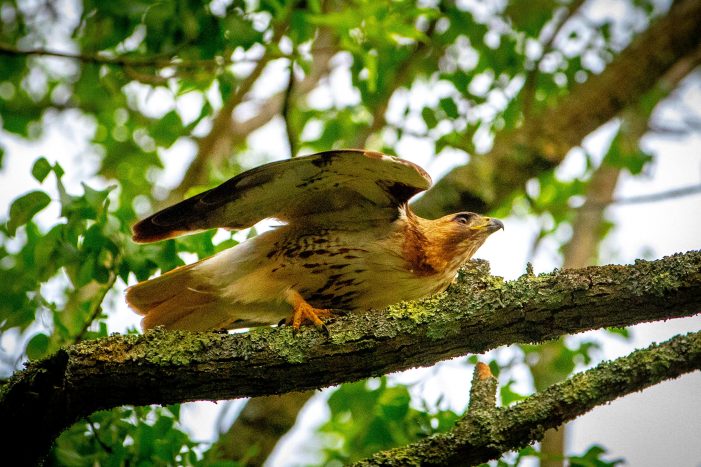 53-year-old Michael Bateman remembers that first camera, and that first picture he took. 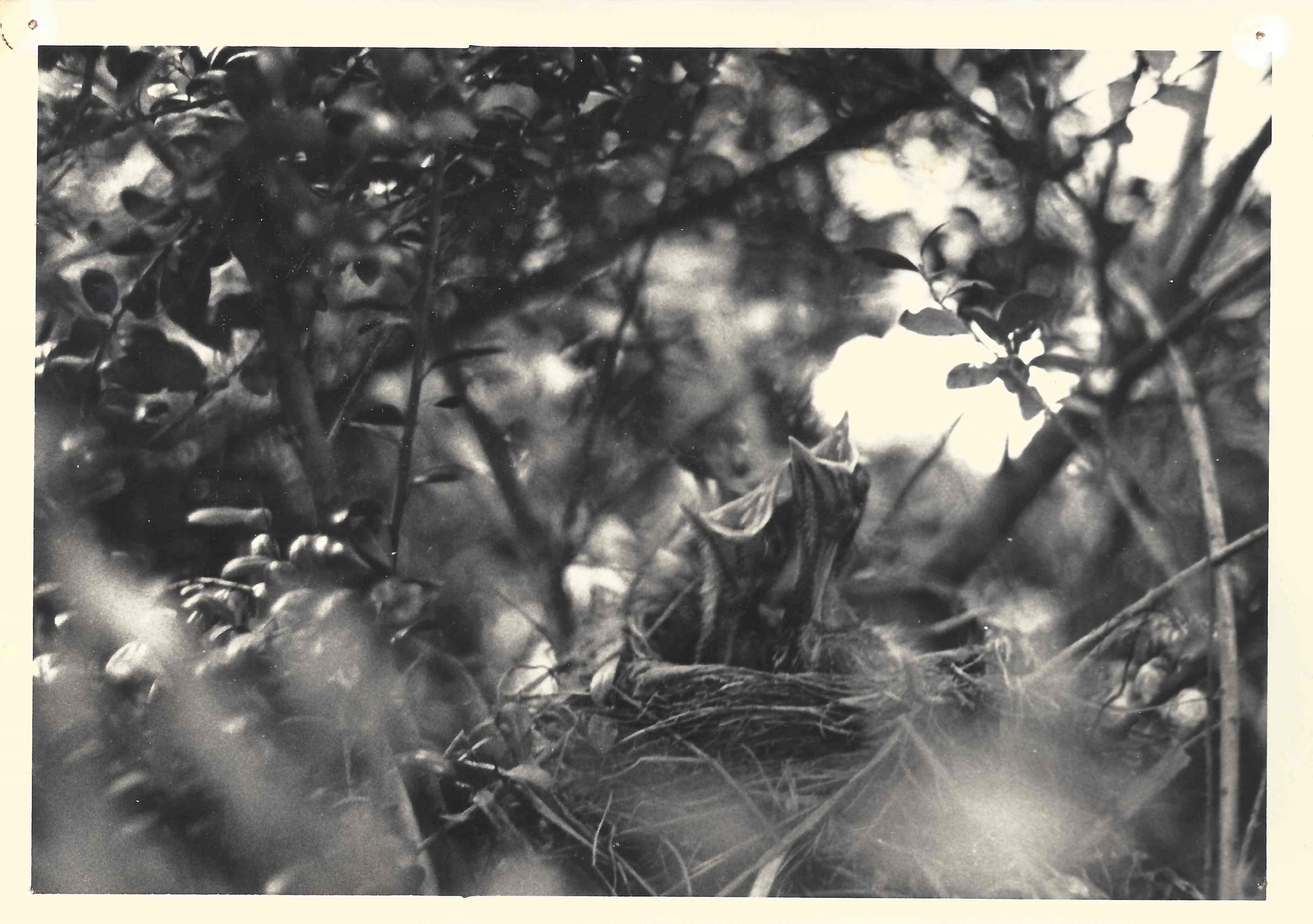 “My dad was a chemist and slightly more interested in chemistry than photography, so he loaned me his 35mm Pentax when I was in fifth grade,” recalls Batemen, who is Administrator of the “Just Look at Kinnelon” Facebook page, where on display is his gorgeous shots of nature in action and at rest, whether it be a bear or bird, or a forest floor of weeds or flowers. It’s all valuable to him. “One of my first subjects was a robin’s nest just off the screened in porch in the backyard. We had a pneumatic remote that we used to capture photos of feeding time with all their little heads up!”

As profound as the experience was, Bateman took some time somewhat away from photography – 30 years, in fact.  He attended the University of Southern California School of Cinematic Arts in Los Angeles. “I was drawn to producing as a profession,” he says. “I became a post-production supervisor, visual effects supervisor, production executive, and eventually a producer. I am a member of the Producer’s Guild of America and the Television Academy of Arts and Sciences.”

The break being what it was, he really never did put a camera down. “No, I really did, unless you count those disposable Kodak film cameras,” he jokes. “My only two “real cameras” were the legendary Canon AE1 Program my parents got me for Christmas during my junior year of high school, and the one I have now. I bought the one I use now when I moved here and started working from home. The idea was to get outside for some exercise while on a break.”

He explains how he found the tools of his trade. “Someone at B&H (Photo) handed me the Canon 7D Mark II and I just could not put it down. Then a sales pro at Sammy’s Camera in LA sold me on the Canon 70-200mm f/2.8L Mark II lens along with the 1.4x and 2x extenders. Most serious wildlife photography starts at 400mm, but this combination of equipment along with the human friendly wildlife in North Jersey gives me an incredible advantage. God Bless North Jersey and thank you, Canon, for the masterpieces of engineering in my hands.” He then adds he can barely take three steps without taking some of his photos. “It’s really a credit to how beautiful it is here when you slow down and look. My friends back in California can’t believe I am in New Jersey.”

Bateman has been known to talk much about his work. “Want me to stop talking? Put a camera in my hands anywhere in Kinnelon,” he says. “If I can see it, it’s seen me. We have a relationship. If I properly demonstrate my respect, I am able to build trust for the next enchanting encounter.”

There have been many of those encounters. Even from his front porch, Bateman has been able to garner close-ups or 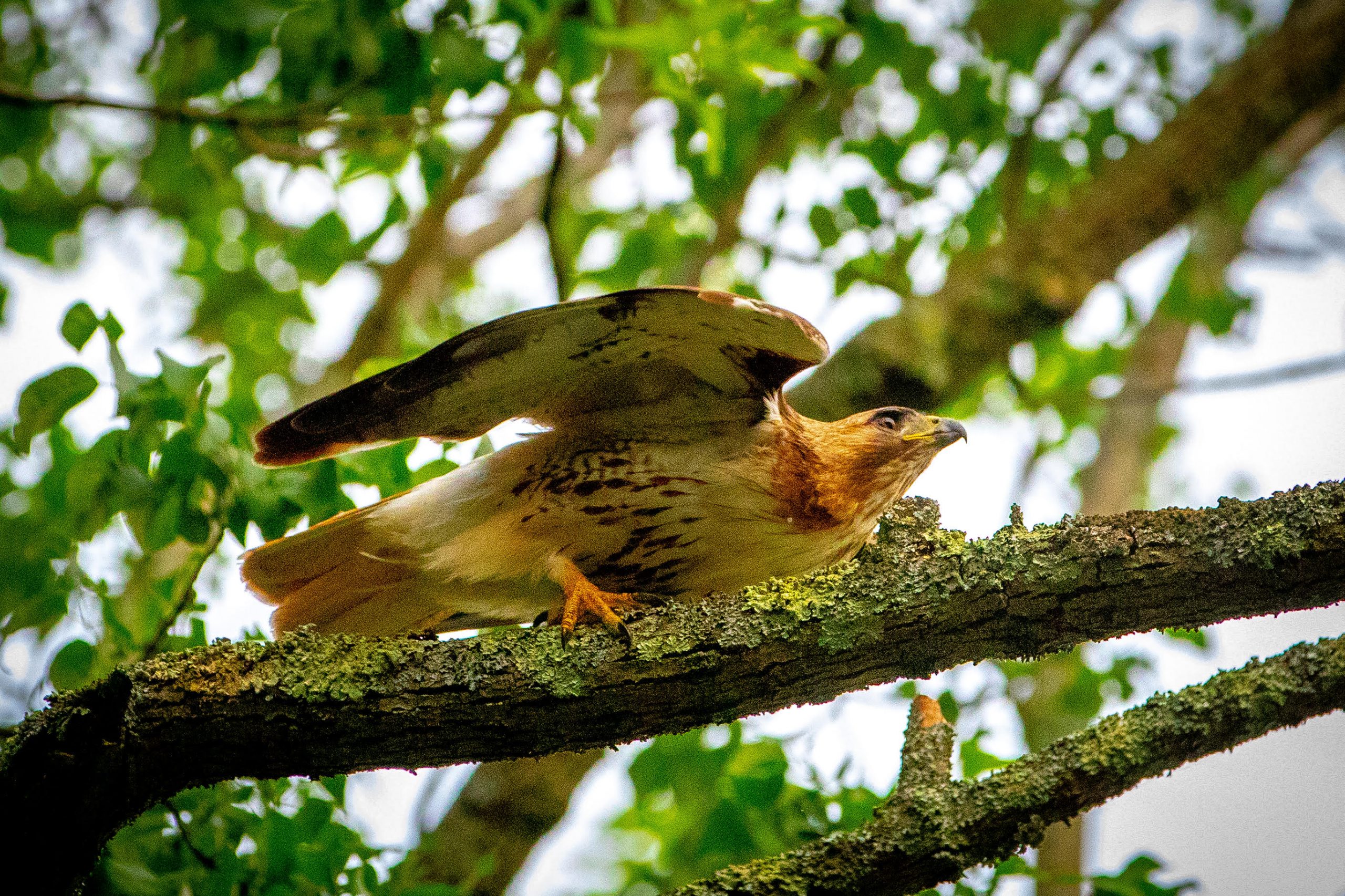 black bears, hawks, and much more. He describes one instance and explains the two rules of photographing wildlife. “It’s hard to beat a bear encounter like this one, it was so cool. She was napping at the bottom of a tree in the spring shade while her cubs worked off some energy and practicing their safe retreat should danger come. I can’t be too specific as to where this was, but I was in a “human area” where I could be seen pretending to ignore her. There are a few simple rules I follow to keep safe while photographing them. I’m reticent to detail any more than two of them since I do not want to tacitly encourage anyone to seek them out or look at them.”

“And those are the two rules,” he states. “Don’t look for them and don’t look at them.”

When asked if he has further advice for aspiring or beginning photogs, he responds, “Yeah. Keep at it and invest what you can in pro glass. Allow yourself to be inspired by the work of others but don’t be discouraged if you can’t take their shots.” He then adds rather humbly and encouragingly, “I’m NOT that good. If you lived in Kinnelon and had my camera you could probably do better. Take what shots you can with what you have where you are. And do let me know when you are in town so you can try my rig and prove me right.”