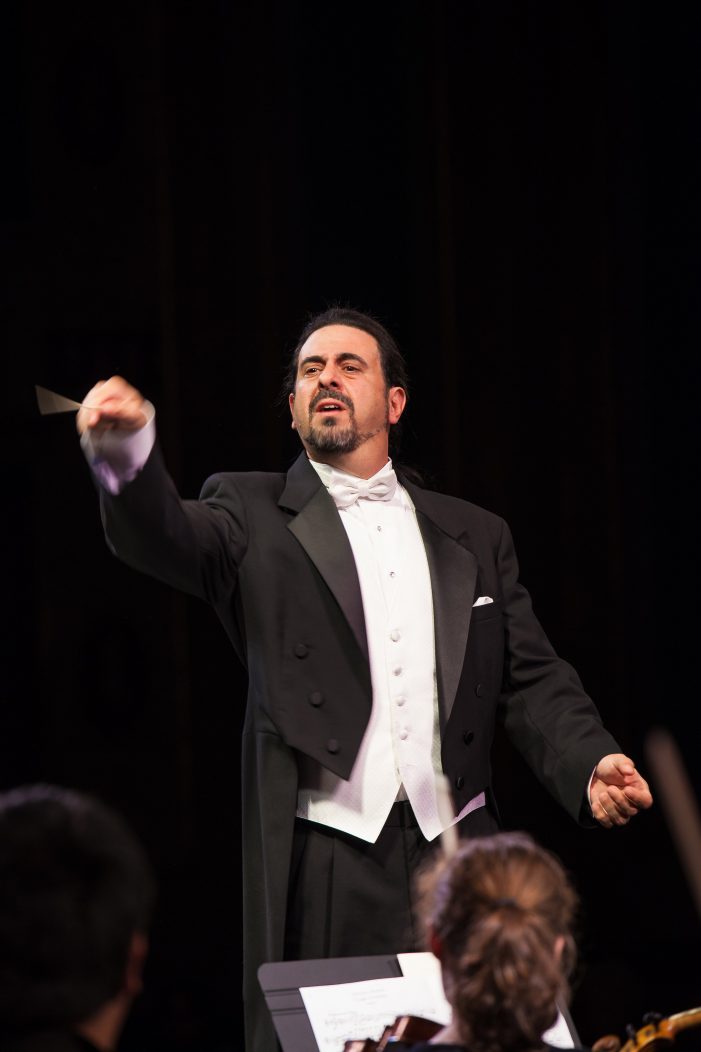 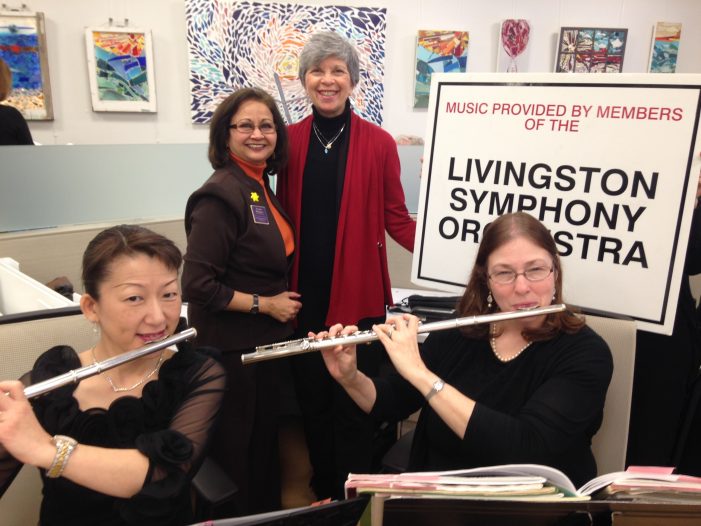 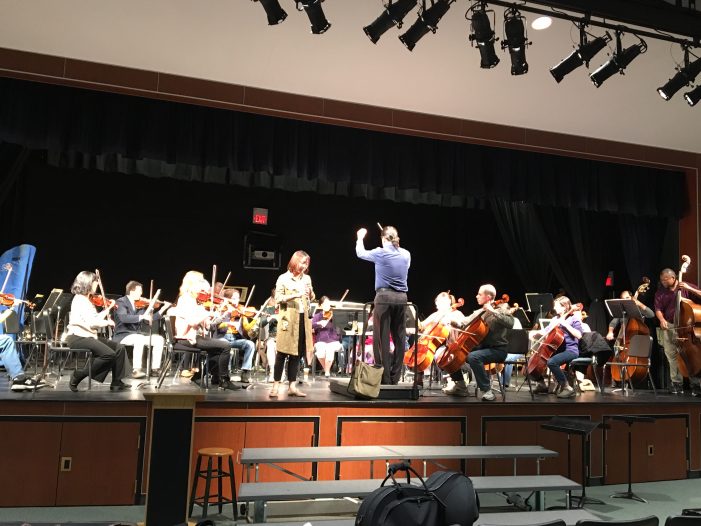 Classical music has stood the test of time, transcending all culture and age demographics – and the Livingston Symphony Orchestra, now in its sixty-third

season proves that classical music is an art form that continues to flourish. 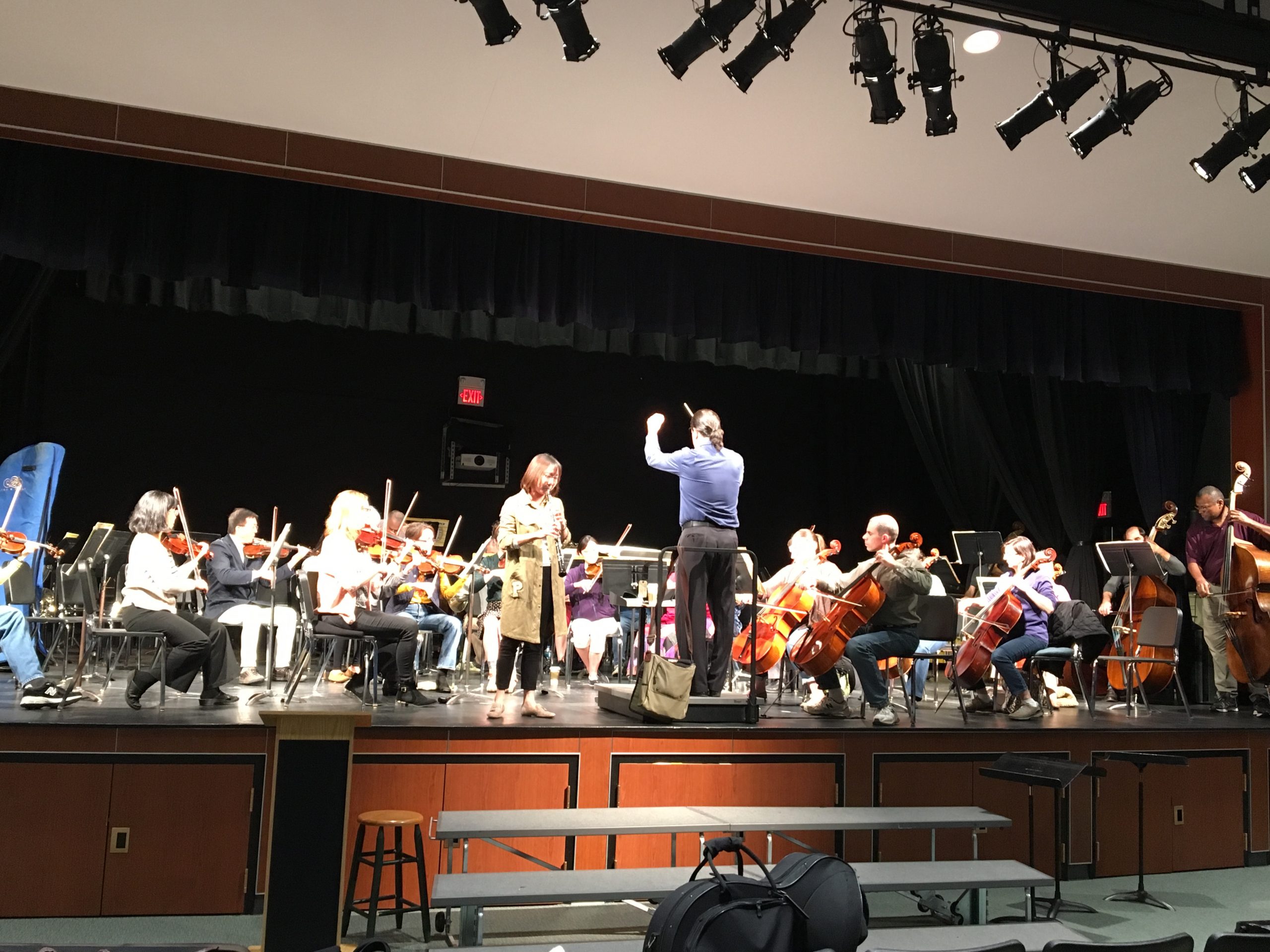 The Livingston Symphony Orchestra, or, the LSO, has been serving fans of classical music since 1956 when a small ensemble of musicians performed for a town-sponsored production of Gilbert and Sullivan’s 1885 opera, The Mikado. Its great success was noted by the Recreation Department and many Livingston residents agreed that the town would appreciate its very own local classical music scene.

The LSO eventually developed and expanded to become one of the most beloved regional symphonies in the New York-Metropolitan area, and today, Anthony LaGruth begins his fifth season as Music Director and Principal Conductor.

The LSO’s mission is to promote and support a community-targeted organization dedicated to achieving the highest aspirations of musical art, and to foster an interest in and enjoyment of symphonic music by providing local concerts and educational programs in and around the Livingston area. As keepers of the classical music flame, The LSO is highly attentive to the expanding need to expose novice musicians and young children to classical music through its annual Young People’s Concert and Young Artists’ Competition.

A non-profit organization, the Livingston Symphony Orchestra receives funding solely through the generosity of foundations, grants, and the public. The Livingston Board of Education has generously provided the rehearsal and concert space for the LSO since the group’s inception. Members are classically trained, highly talented musicians who hail from all over the world and diverse cultures but who share the same common goal – to spread the joy of music to the local community. 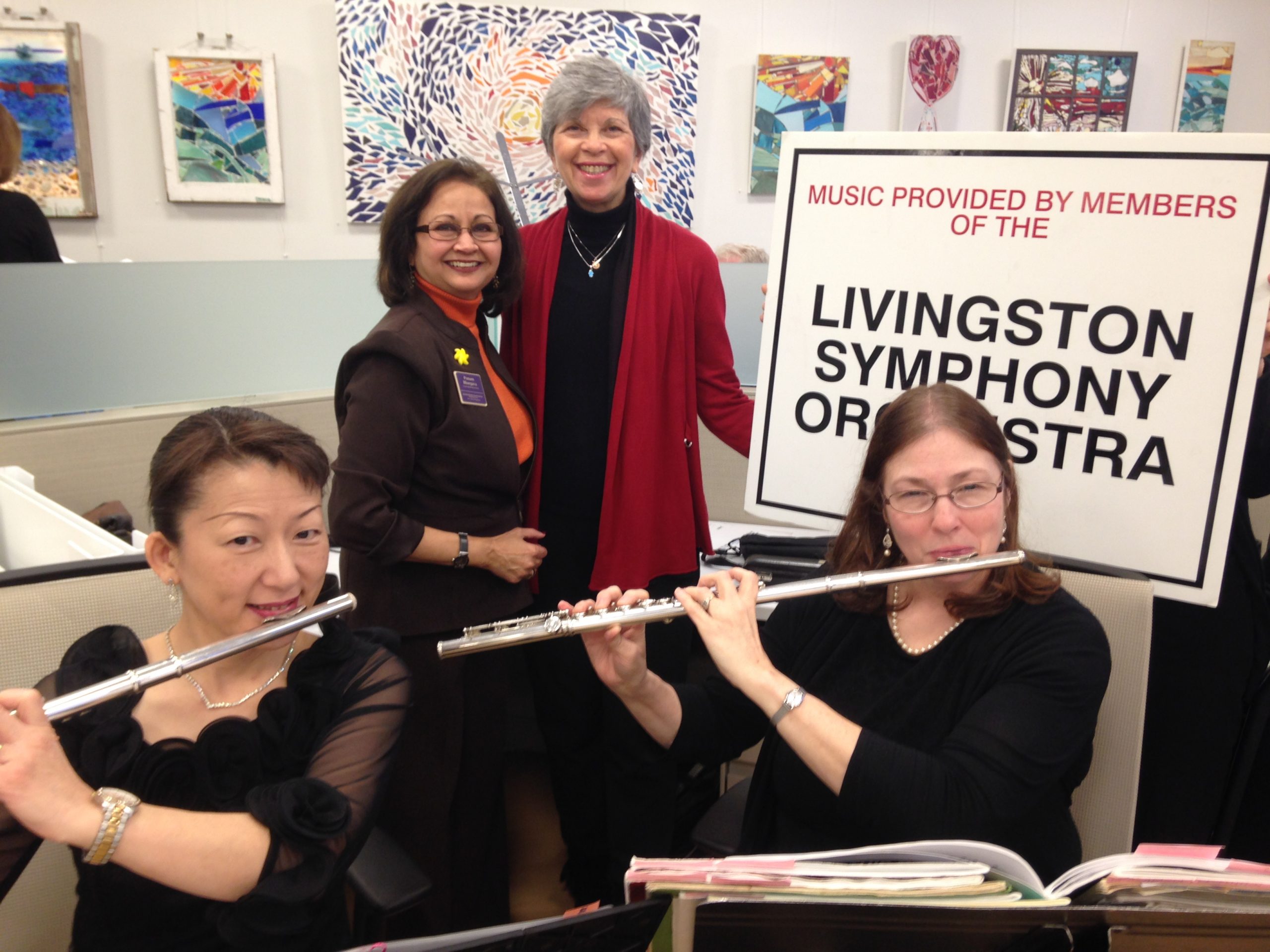 season from September to early June at Livingston High School. Marilyn Tepper is a Violinist and the Associate Concertmaster of the LSO, a member of its Board of Trustees and Liaison to the Orchestra and has been performing with the LSO since 1985.

“Our 2019-2020 season is devoted to the celebration of the 250th birthday of Ludwig van Beethoven, one of the greatest composers of all time,” Tepper shared. “The LSO’s annual Free Family Concert will take place on Sunday, March 22, at 2:00 p.m. at the Livingston High School auditorium. Designated ‘Mr. Beethoven’s Neighborhood,’ it appeals to children and people of all ages.”

Complimentary desserts and other refreshments will be served after the concert, during which time the audience can meet and greet the members of the orchestra.

On April 25th, The Classical Thunder concert will be held and includes works by Gershwin, Wagner, and Tchaikovsky. The Season Finale, on June 13, will include a performance by the winner of the annual LSO Young Artist Concerto Competition and will conclude with the presentation of Beethoven’s Symphony #9. With the exception of the Sunday, 2 p.m. Family Concert on March 22, all concerts of this season take place Saturday evenings at 7:30 p.m., at Livingston High School.

The Livingston Symphony Orchestra has performed at such venues as St. Patrick’s Cathedral in New York City; the Mayo Performing Arts Center in Morristown; the Sacred Heart Cathedral in Newark; and various public concert halls in the tri-state area.

“We accompanied the Pope’s Choir from the Vatican in their first US tour, under the baton of Monsignor Marco Frisina, director of the Pastoral Worship Center in Rome,” Tepper said. “I have always had a deep love of music and am so grateful that I was afforded the opportunity to learn to play the violin and perform in orchestras and ensembles since I was a youngster. Through music, I have been able to mold a means of expression to reach others.”

The orchestra performs major symphonies, concertos, and other compositions from all eras of music. During Pops concerts and special events, the orchestra and its ensembles present works of classic Broadway and movie themes, as well as contemporary music and rock arrangements.

The orchestra and ensembles have performed for corporate and fundraising events and can customize programs for the needs of the performance. Volunteers are greatly needed to help in the operation of the orchestra and create fundraising events. Those with skills in advertising, public relations, social media, website development, and anyone interested in helping out in any capacity are welcome to contact the LSO and join in the fun and perseverance of orchestral music.

Currently, all performances take place at Livingston High School, but the LSO is available to concertize at other locations. For more information on the LSO, visit www.lsonj.org.