Local Artist Takes Denville By Storm, Showcasing His Talents Through His Artwork 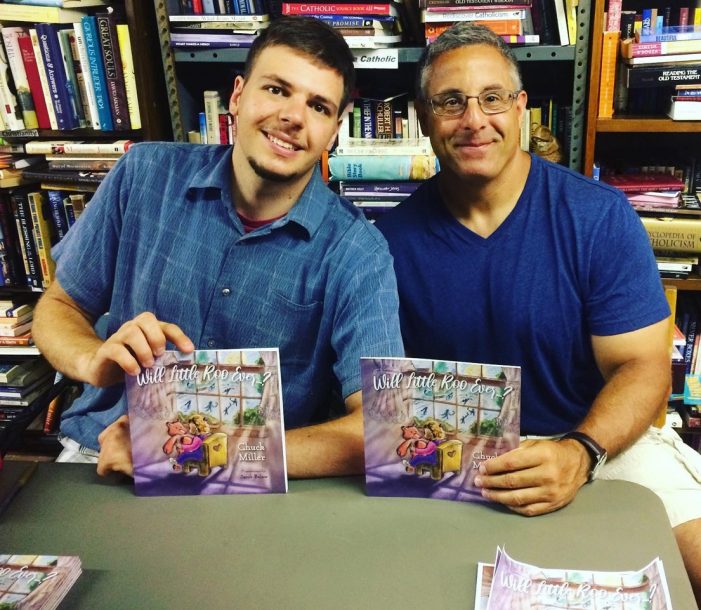 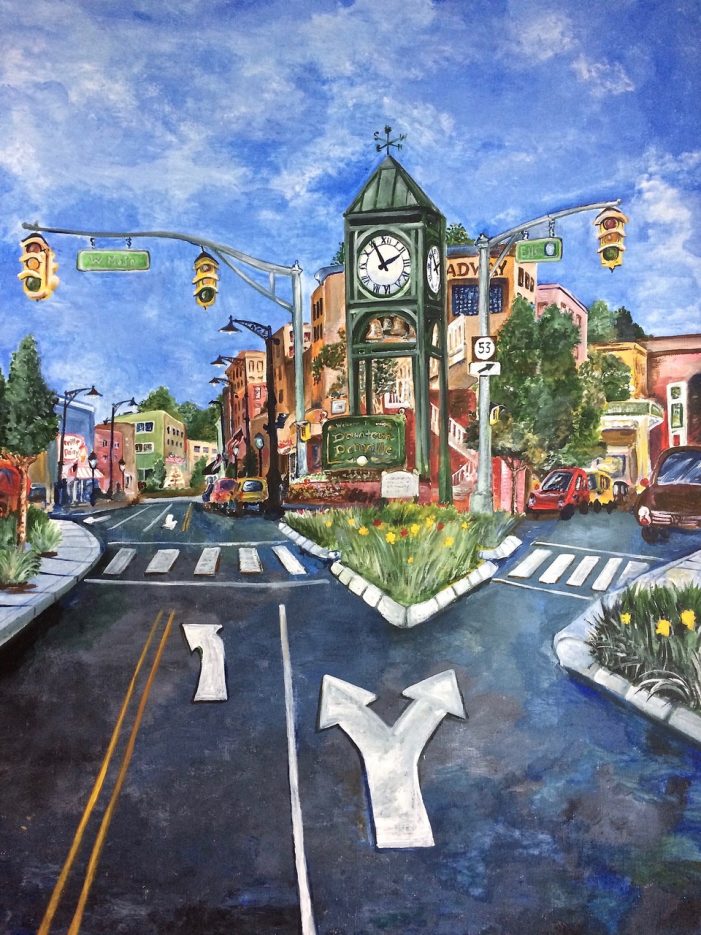 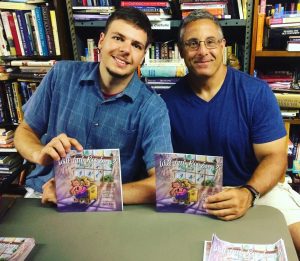 Ever since he was three years old, 28-year-old Colorado native Jacob Below has been fascinated by art.

His love for drawing began when he started watching animated movies and television shows and grew interested in the artwork behind them.

“When I was six years old, I watched documentaries on how certain animated movies were made, specifically the Disney classics,” Below said. “And when I learned how much drawing was behind them, I was inspired, and that’s when I knew drawing was a direction that I wanted to take with my life.”

Below attended Colorado Community College, where he studied animation and filmmaking, and graduated with an associate degree in graphic design in 2014.

Shortly after graduating, he moved to Denville to attend the Joe Kubert School of Graphic Design, where he would continue to develop his craft.

While Below enjoys cartooning and animation, he also has a love for landscapes. He has traveled to more than 30 different countries, where he was able to study and draw all of the beautiful architecture and scenery he saw.

Once he finished school, he decided to stay in New Jersey because he felt right at home in Denville.

It was there that he began doing commissions and making money off his artwork. He took several caricature gigs, including one at a local mall and another for the Red Hat Society, and knew this would be a great way to start building contacts for a career in drawing.

He hopes to continue doing commissions, but is open to working for a larger company one day. Nevertheless, wherever his career takes him, his love for art will never fade.

“Art reaches people in ways they never expected and in ways they didn’t know that they needed in their lives,” Below said. “I really look up to what art can do in general because it’s full of surprises, both as an art itself and as a way that it connects with people and brings them together.”

Below is currently doing illustrations for Stories To Grow By, a collection of short stories for children. One of his most notable works for them was illustrations for “Will Little Roo Ever…?,” a story that follows a little girl named Ruby, who isn’t developing as quickly as other children.

Below felt drawn to this particular story, since he himself is on the autism spectrum. He feels that having autism is a gift and that one of the great advantages it provides him with is attention to detail, which is a valuable skill needed for drawing.

“It’s a gift that I feel can be put to good use, and I strive to do everything to prove that even autism, which is classified as a disability, isn’t something that is going to hinder my ability to succeed in the world,” Below said. “It’s going to help shape me as a person but it isn’t going to define me as a person.”

Below is currently accepting commissions, and since he is skilled in a variety of tools and techniques, both digital and non-digital, he can do just about any type of art piece that a client might need.

If interested in hiring Below for artwork, send him an email at jacob@jacobbelow.com. To learn more about him and see his portfolio of artwork on his website, visit www.JacobBelow.com.