Long Valley Opera Singer Grateful for Past, Optimistic for Future 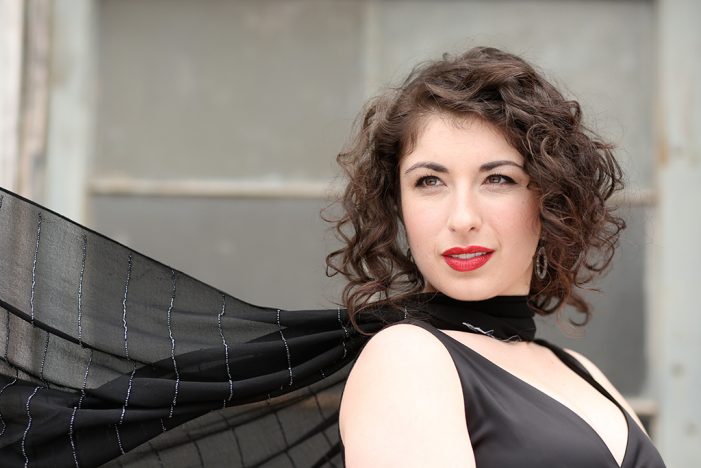 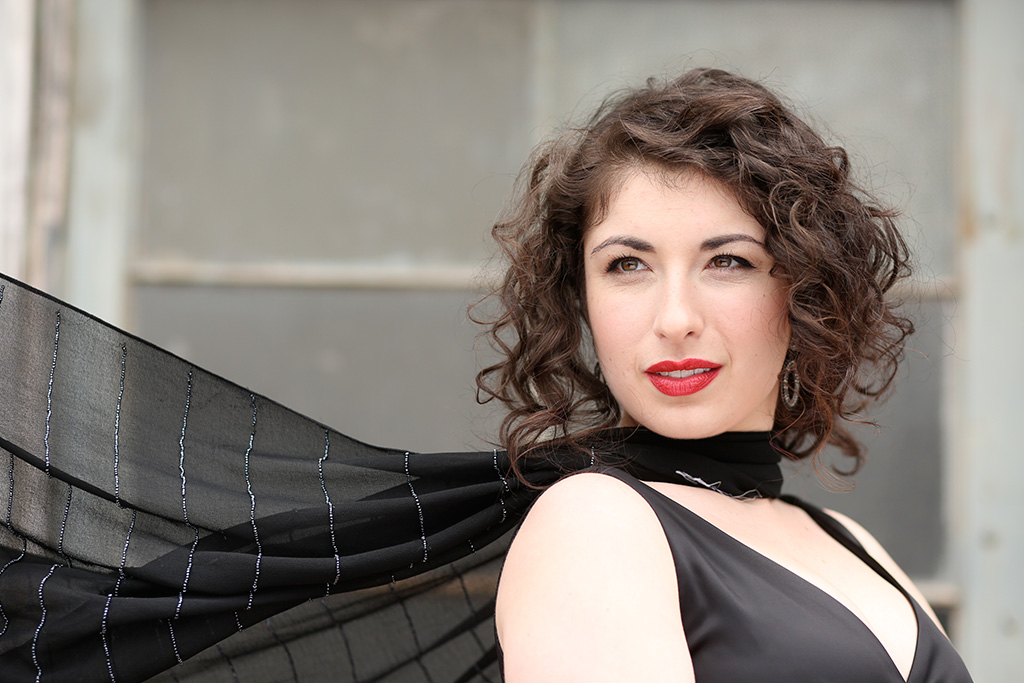 The words were certainly true then, but they somehow ring truer now, if only because they seem to have hinted at what was to come for his granddaughter in the future.

Friedlander, gifted with a golden voice and the spirit of a performer since birth, grew up in Long Valley, where she graduated from West Morris Central High School and went on to attend the Cleveland Institute of Music in Ohio. She returned to wrap up her academic training with a masters degree from the Manhattan School of Music, after which she hit the road again, now as a budding professional, to travel the country as a singer.

She is an only child and credits her mother Helene, herself an accomplished pianist and musician who also attended the Manhattan School of Music, with first noticing her voice and taking the initiative to nurture it, a decision that required long drives to singing lessons in Dover every Friday, rain, shine, or even snow, to study under master singer James McClure. Among the most important things Friedlander says she learned from McClure over her years studying under him, she said that maintaining proper vocal technique ranks high.

“From the beginning of my studies until now, I think I’ve maintained a healthy vocal technique, and [McClure] helped me with that a great deal,” she says. “It’s the study of proper practicing, and I benefitted tremendously from his ability to foresee what my voice could sound like down the line, and orient my practicing and preparation techniques around that.”

Having a healthy technique for an opera star requires having, Friedlander notes, “a supported, controlled breath to prevent us from, among other things, singing from our throats, which many people make the mistake of doing.” Aside from breathing techniques, McClure taught her the importance of proper hydration, sleep, and the need to warm up and rest one’s voice, especially around performance days.

At the age of 15, after her training with McClure, Friedlander moved on to study under Juilliard-trained opera singer Lauran Fulton Corson.

“From then on—and to this day—she’s been like my second mom, as well as my teacher,” she says.

As Corson’s pupil, Friedlander sang her in an opera for the first time at the Light Opera of New Jersey in Basking Ridge, a place filled with beautiful memories for her, and one she today calls her home stage. She was 16 at the time, and jumped at the small role she was offered in Orpheus of the Underworld, a classic opera, a sort of lampoon of the ancient story of Orpheus and Eurydice. She remembers the experience vividly still.

“I played Cupid and sang a little aria, the full piece, and I remember that Lauran sang the role of Eurydice.” It was a role Friedlander herself would sing at the Light Opera ten years later.

Corson—together with her husband Bill—just stepped down as directors of the Light Opera, where the two worked in tandem for over 25 years. Both she and her husband, now living in Vermont, remain active members of the Board of Trustees.

“I was very lucky as an artist to have had such strong support in my home stage where we liked to try things out before going on to bigger venues,” Friedlander says. “The Light Opera welcomed me and I welcomed each of those opportunities, and I feel particularly happy at the idea that I contributed to moving that company upward.”

Now an accomplished performer, Friedlander has better honed her pre-performance routines to suit her own needs. Aside from securing enough sleep and drinking enough water, the singer makes sure to avoid any carbonated beverages before performances, as well as coffee, as it tends to dehydrate. She maintains a balanced diet not just for health, but for her own mental clarity. How she feels, she says, has a major effect on how she performs.

“Doing concert work is a very concentrated experience,” she says. “You have your dress rehearsals, performance, and you’re done, all in one shot. So what I eat during these days has a lot to do on performance, how I feel, how I execute.”

Friedlander says she is constantly inspired by the people who did so much to help her get to where she is today, and that reminiscing on the sacrifices they made for her fuels her to be a better performer. Principally, she thanks her parents, for insisting on the importance that she keep singing; her husband, for the support he gives her every day in chasing her dream; her wonderful teachers, James McClure and Lauran Fulton Corson, for showing her the craft from the ground up; and her own voice students.

“My students teach me so much, and I was especially grateful for them because they helped me stay afloat during the COVID-19 pandemic, which forced so many performing centers to close down,” she says. “I see myself in them, and their love of music and singing and their curiosity makes me a better singer, performer, and student of the craft.”

Asked where she hopes to see herself in a few years, she responds without hesitation: “The MET.”

If interested in seeing Chelsea Friedlander perform, she will be performing as Cunégonde in the concert version of Voltaire’s Candide on her home stage—the Light Opera of New Jersey—this fall.

Friedlander is represented by Athlone Artists, and for more information and up-to-date videos, please visit her website at chelseafriedlander.com.